Augustine and the society in which he lived

Saint Augustine was born on the 13th of November 354 and died on the 28th of August 430. We know these dates because he himself gives us the date of his birth (in the book De Beata Vita, 6) and Prospero of Aquitania offers us in his Chronicon the day of the saint´s death. Also Saint Possidius, in the 31st chapter of the first biography of Saint Augustine (Vita Augustini) tells us that he died when he was 76. 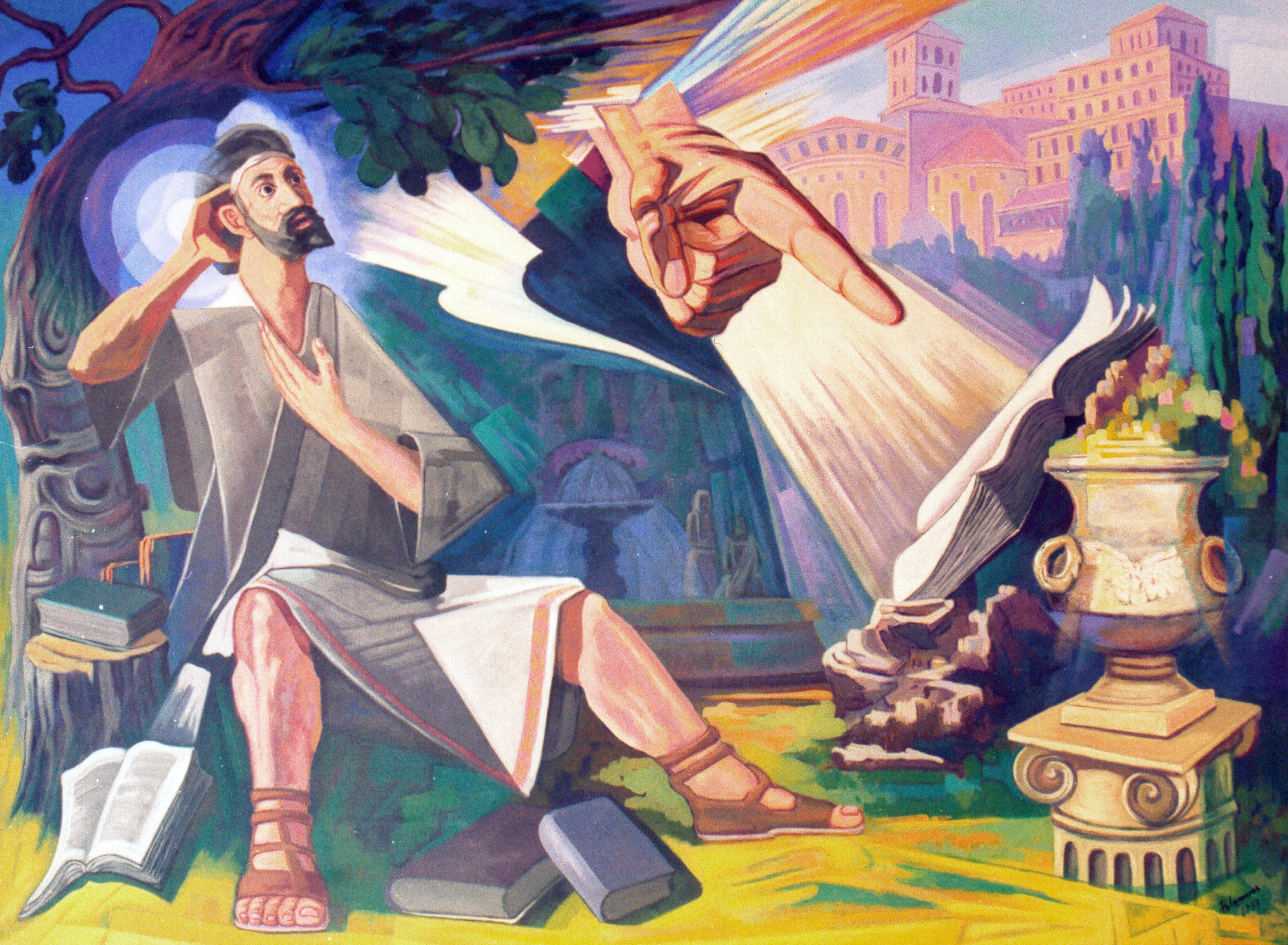 Saint Augustine was born in Thagaste, in the North of Africa, a small city but not in the desert. For this reason, in this city there was only a basic level of teaching, called primus magister, which consisted in being taught to read, write and do a few mathematical calculations. Nevertheless, Thagaste was a centre of communications of some importance, for it was on the way to Carthage (250 kilometres) with Hippo (100 kilometres) and Caesare Mauritina and the frontier with the desert in Tebeste. Thagaste was a city of agreeable climate, surrounded by forests, vines, olive trees, cereals, fruits and pasture land. It has its own social life, for it had baths, a forum and other places typical to Roman society. 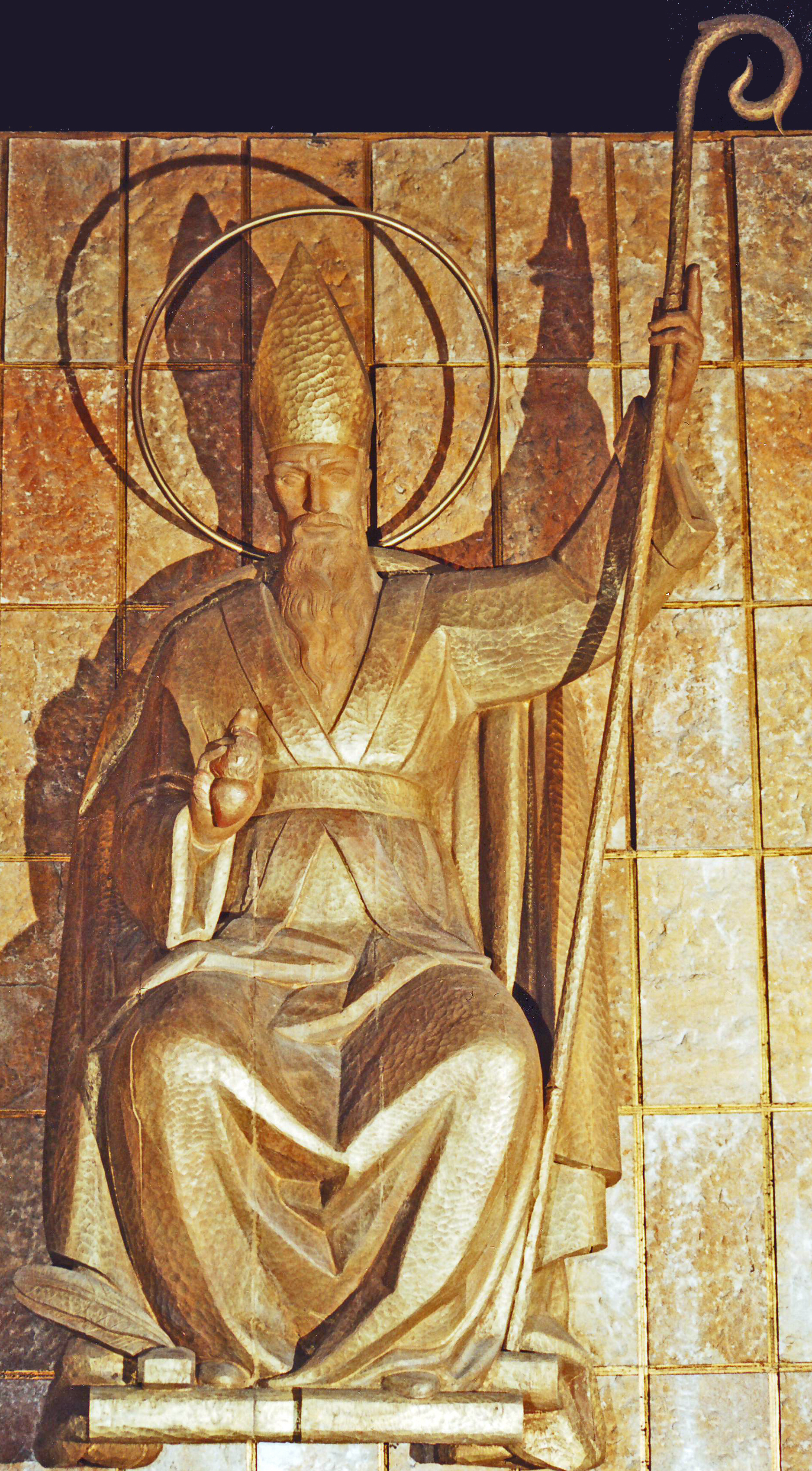