The teams of the demarcations, communities, educational centers, social projects and formation houses of the Province have been updated

Between the full Council, the Provincial Council and the Councils of the Vicariates of Mexico-Costa Rica and the United States, on July 22, 86 appointments of priors, vice-priors, delegates, teachers of initial formation (of aspirants, postulants, novices and professed), councilors and provincial secretary. 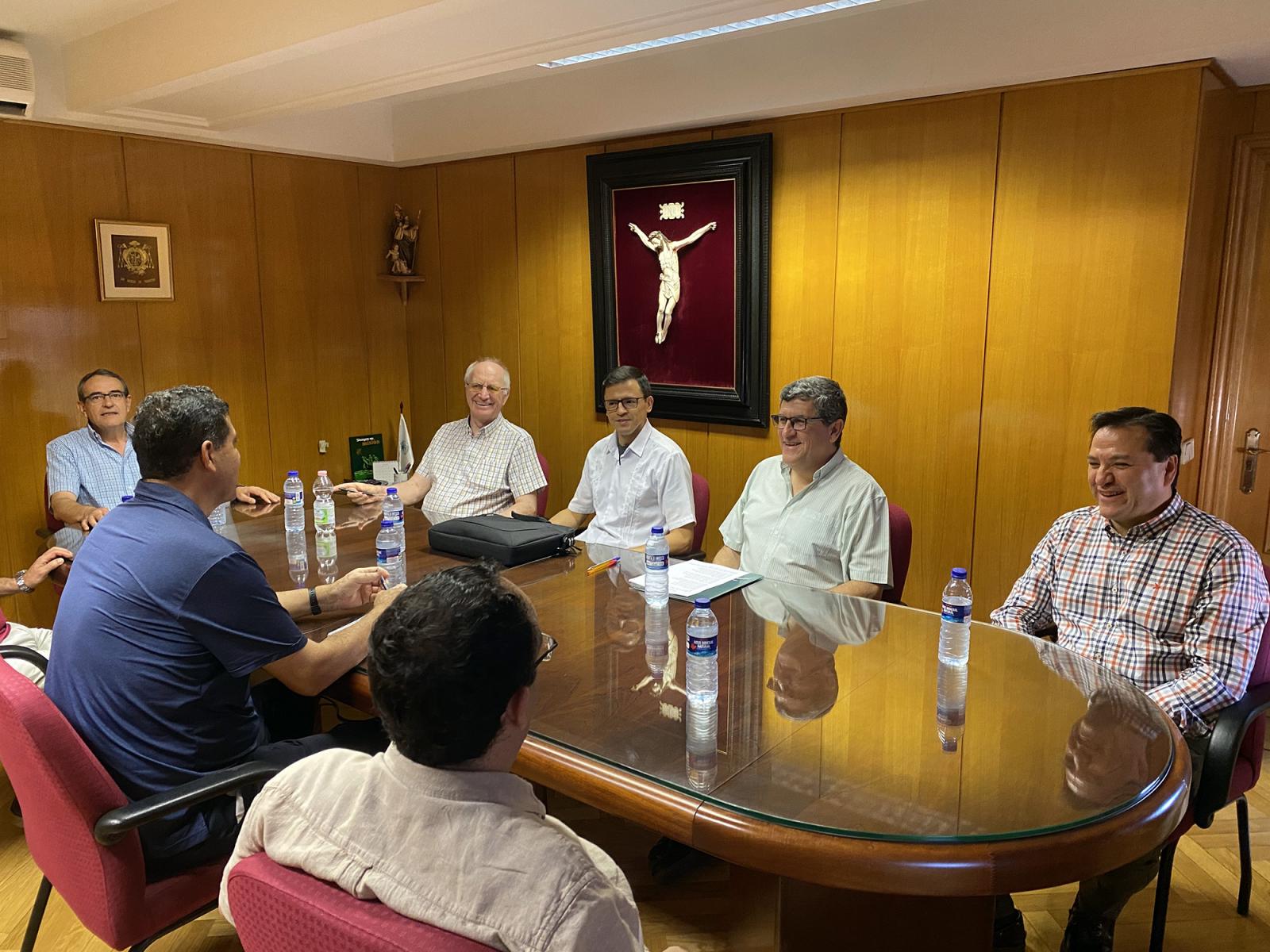 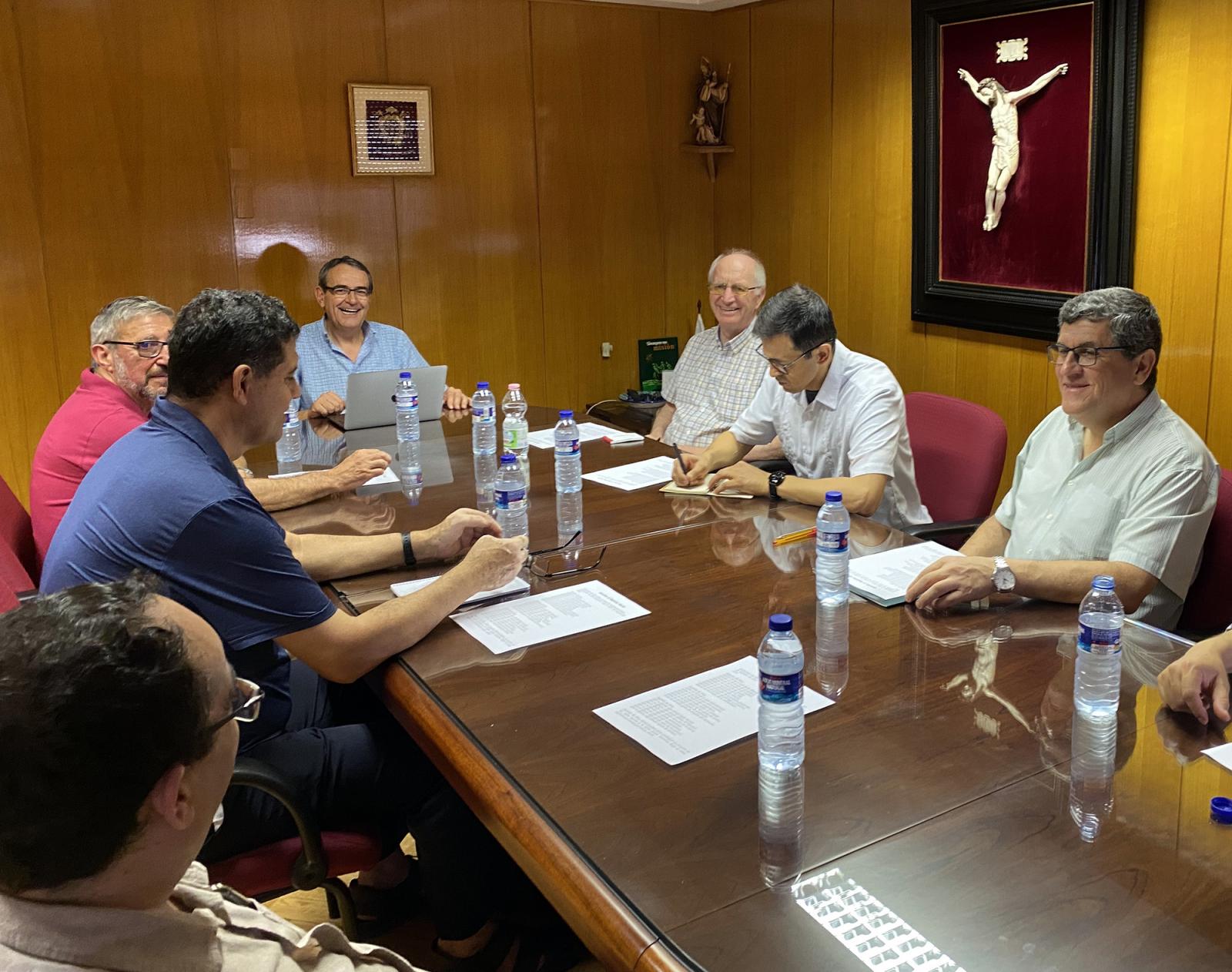 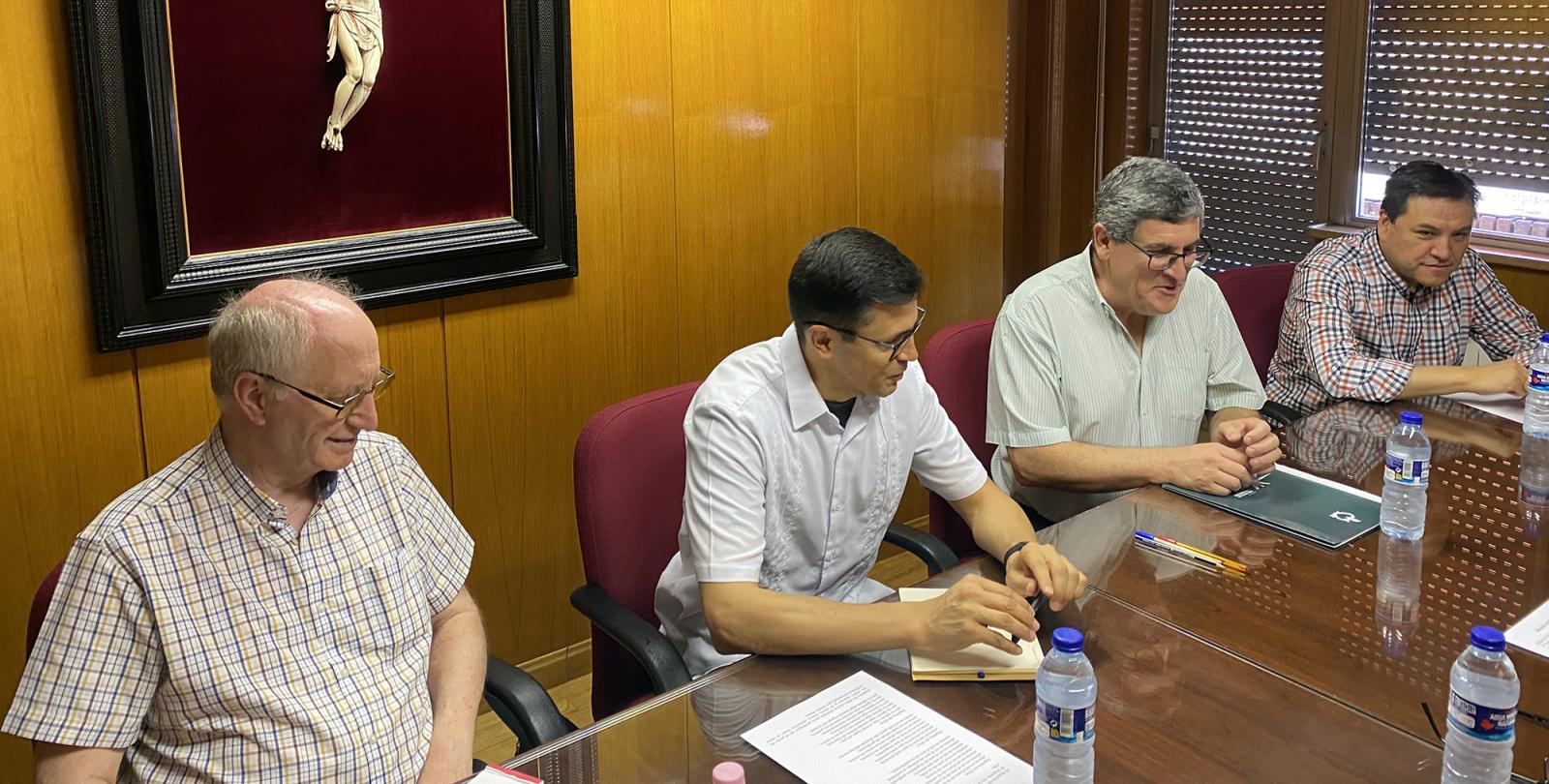 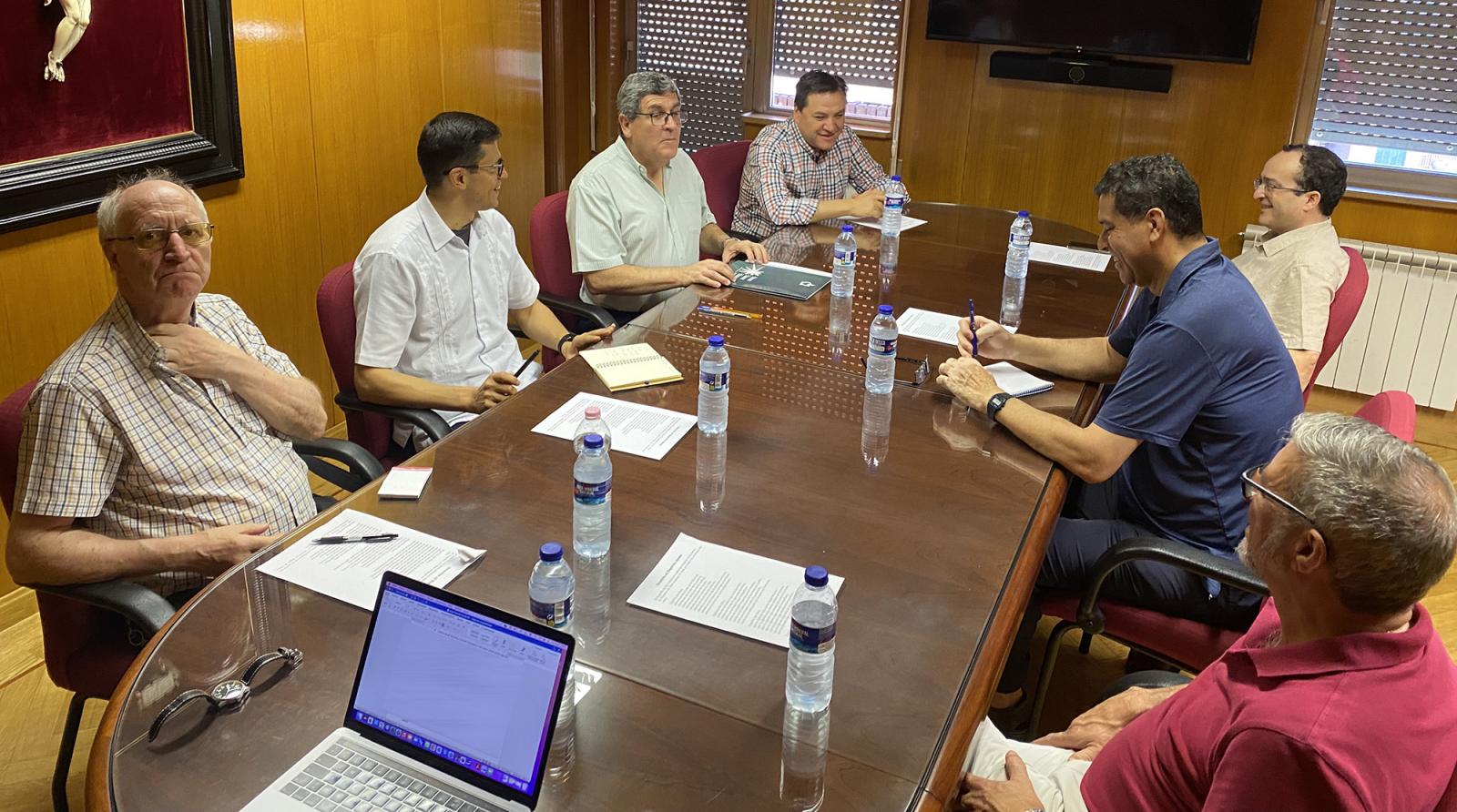 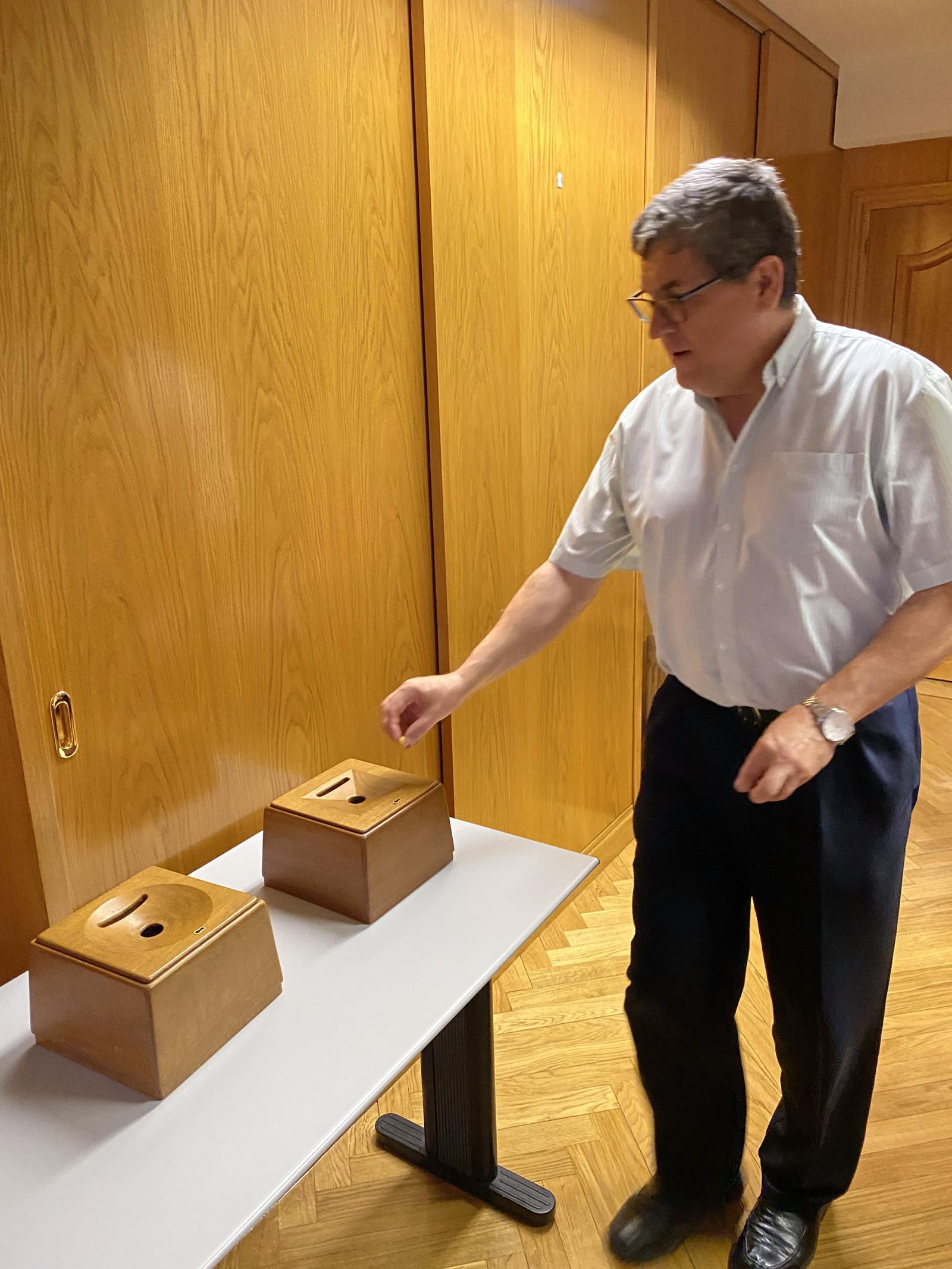 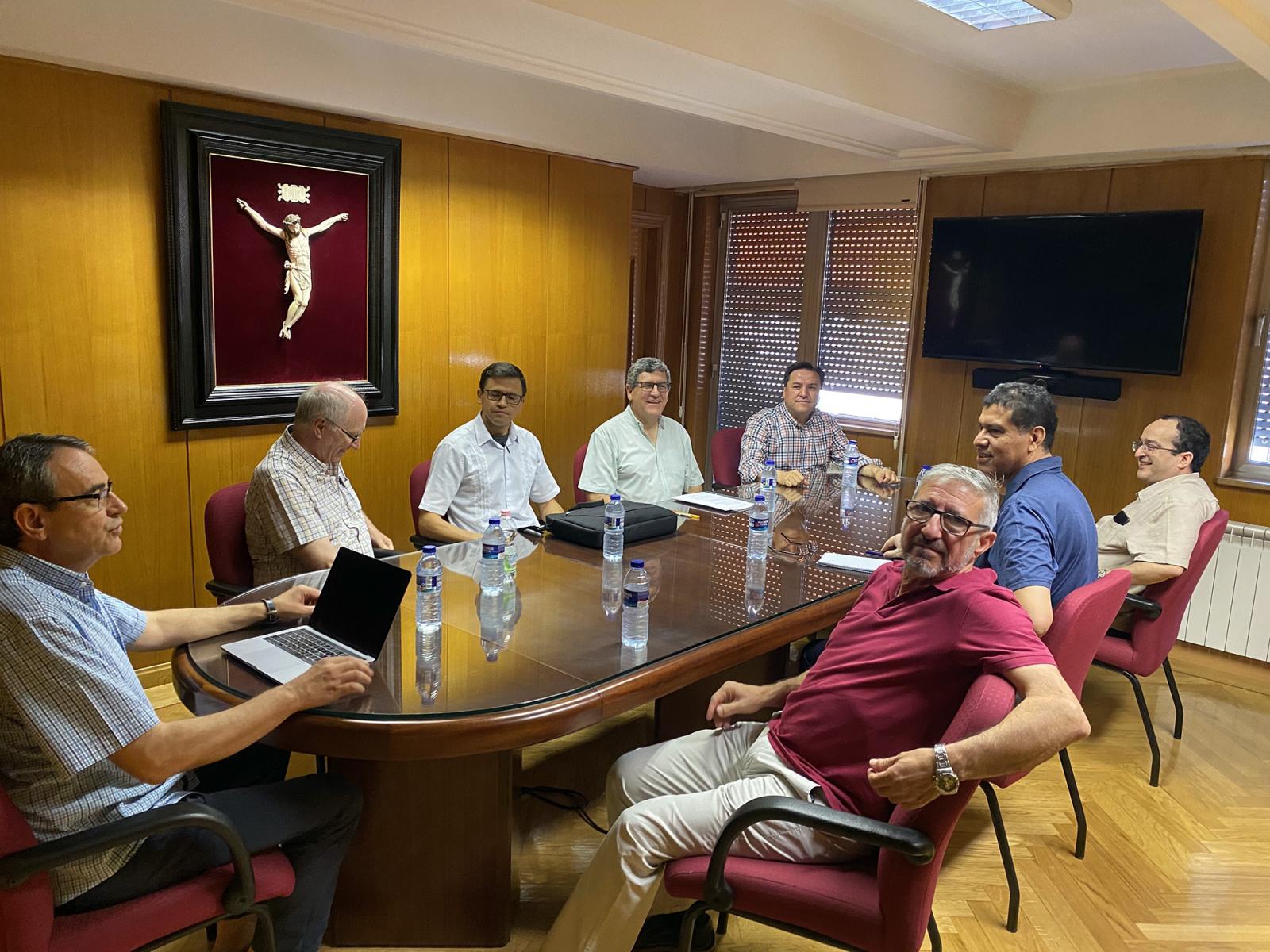 On July 22nd, the second and last session of the full Council took place at the headquarters of the Province of Saint Nicholas of Tolentine in Madrid, which appointed the priors and vice-priors of the main houses, the provincial secretary and master of novices.

That same day, in a subsequent session of the Provincial Council, the rest of the priors, councils of the Vicariates and Delegations, delegates, teachers of professed and postulants, directors of schools and social works were appointed.

The appointments of priors corresponding to the vicars of Mexico-Costa Rica and the United States with their Councils were also announced.

In total, there were 86 appointments, taking into account that the Province has 45 communities, two Vicariates, three Delegations, six houses of formation, five educational centers and three social works.

After a chapter process, the first appointments are carried out by the so-called full council, made up of seven members: the president of the Chapter, the recently elected prior provincial, the outgoing prior provincial and the four members of the new provincial council that the same chapter ends to confirm.

The second session of the Council was presided over by the Vicar General of the Order, Fray Javier González, once the President of the 128th Provincial Chapter and Prior General, Brother Miguel Ángel Hernández, was in Rio de Janeiro (Brazil) presiding over the Chapter of the Province of Saint Thomas of Villanova.

Normally there is a first session of the full Council as soon as the Chapter ends, which in this case took place in Marcilla on June 30 and which appointed the two vicars: the one from Mexico and Costa Rica, Fray Martín Luengo, and the one from the United States. United, Fray. Marlon Beof.

This second full Council has appointed, for its part, the Provincial Secretary (Fr. Benjamín Miguélez), the 17 priors and vice-priors of the main houses, and the Master of Novices of Monteagudo (Fr. Carlito Gomes).

These 17 communities are those called by the legislation of the Order of "formed houses", with at least six religious, or erected by the prior general, or that have special significance due to their history or dedication, such as the provincial curia or the houses of training. The full Council is also responsible for the appointments of communities with more than ten members.

At the time of making the appointments, some of the requirements of the legislation of the Order were taken into account, such as the one that indicates that vicars and priors should not be in their post more than twice in a row (therefore, a maximum of eight years, two four-year ) or that religious do not remain in government positions, if possible, for more than fifteen years without interruption.

The Provincial Council began its session as soon as the full Council ended, and carried out the following appointments:

— Councils of these three Delegations, made up of two religious each.