Beatriz and Belinda, dining room monitors at the Romareda School in Zaragoza, recognized with the Aragón Civil Protection Merit plaque

Thanks to their knowledge of first aid, they saved a 7-year-old girl who had choked in the dining room of the Augustinian Recollects school in Zaragoza in November 2021. For this, they received special recognition on May 25th. 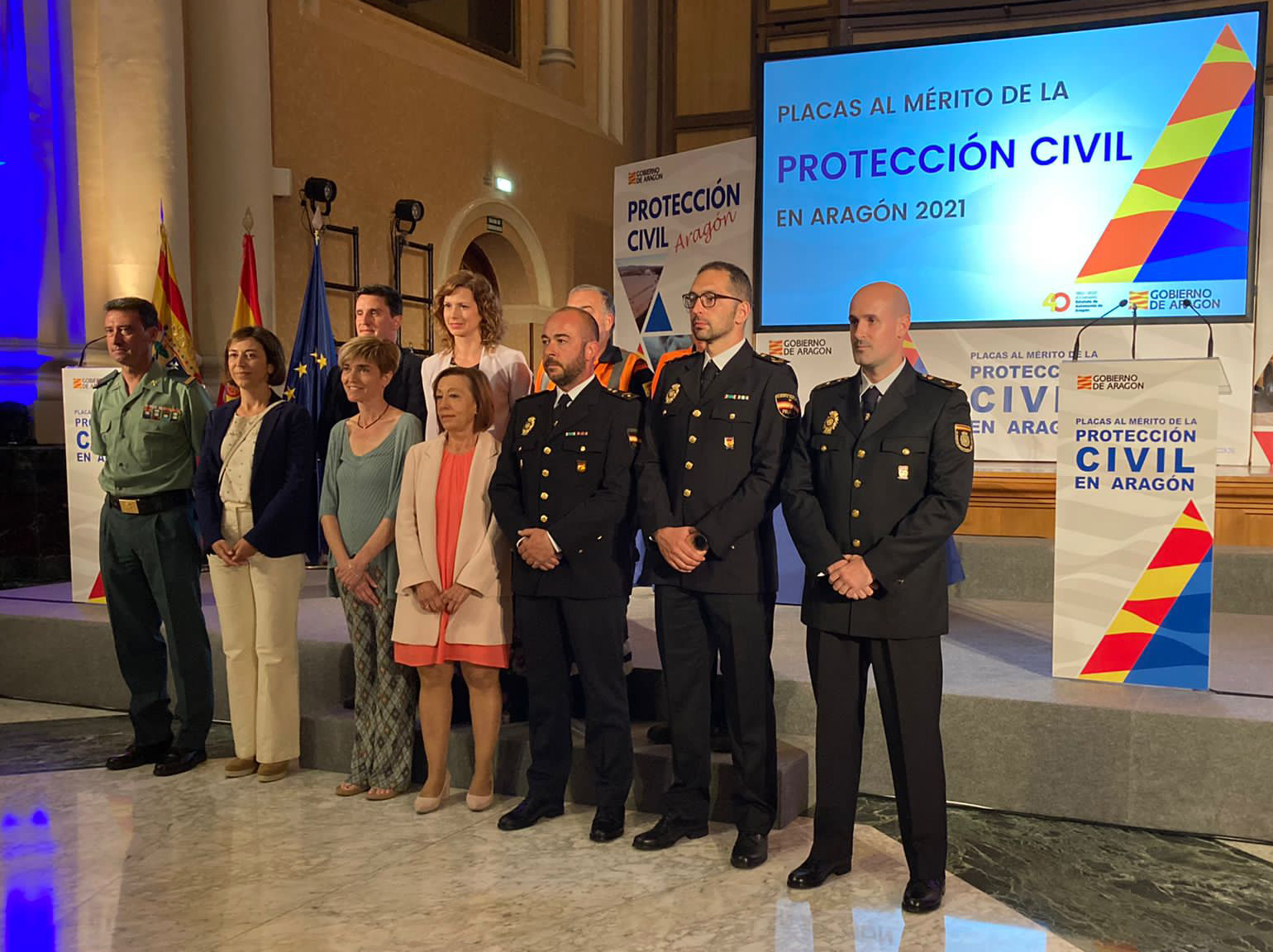 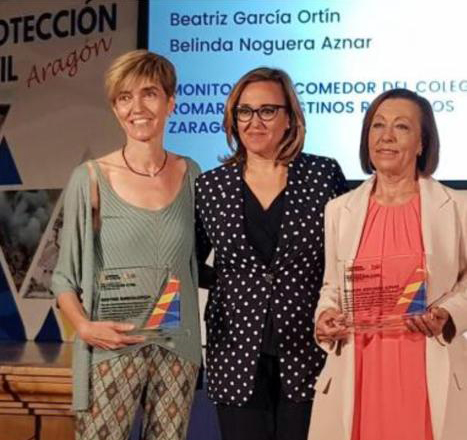 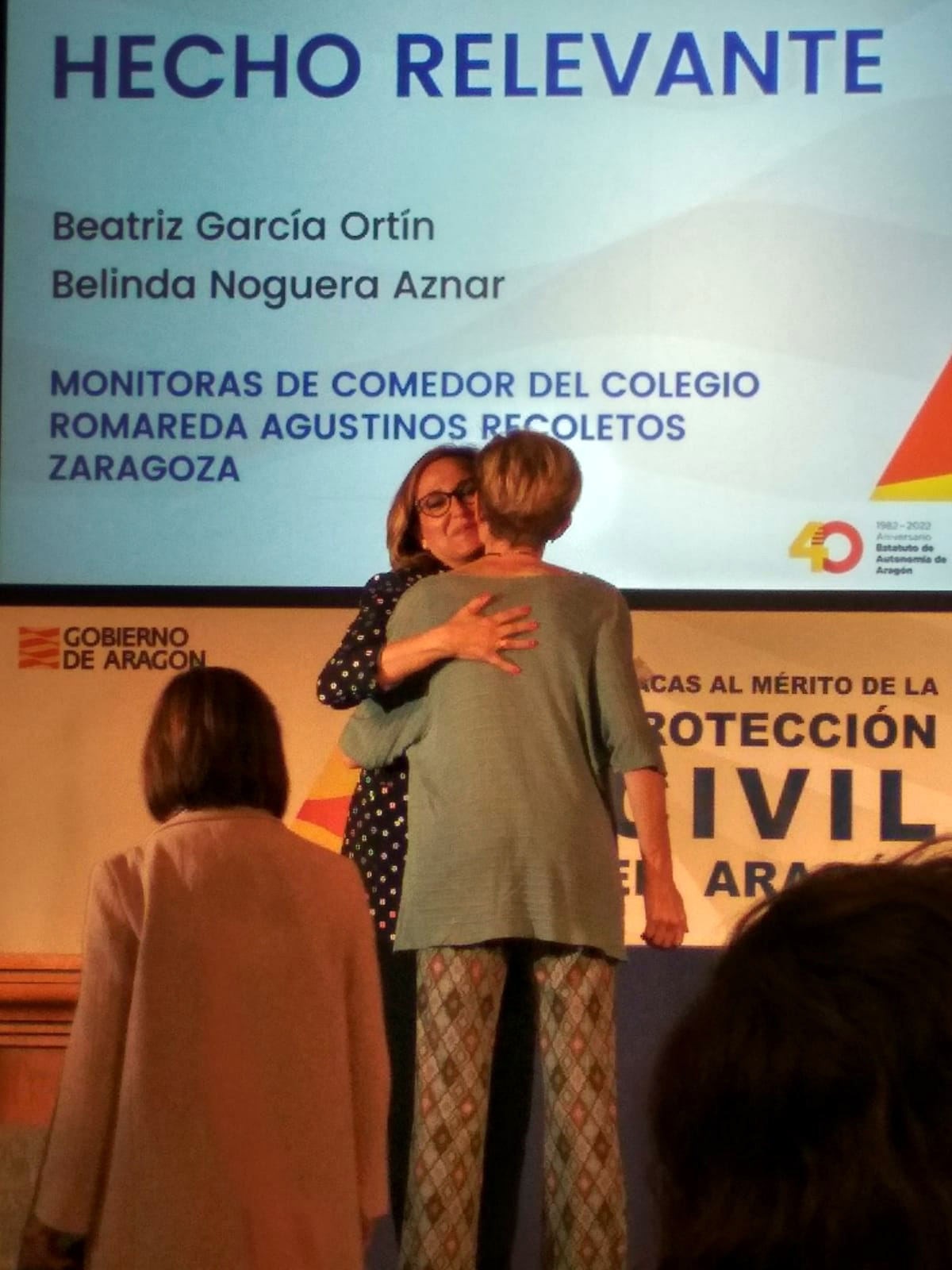 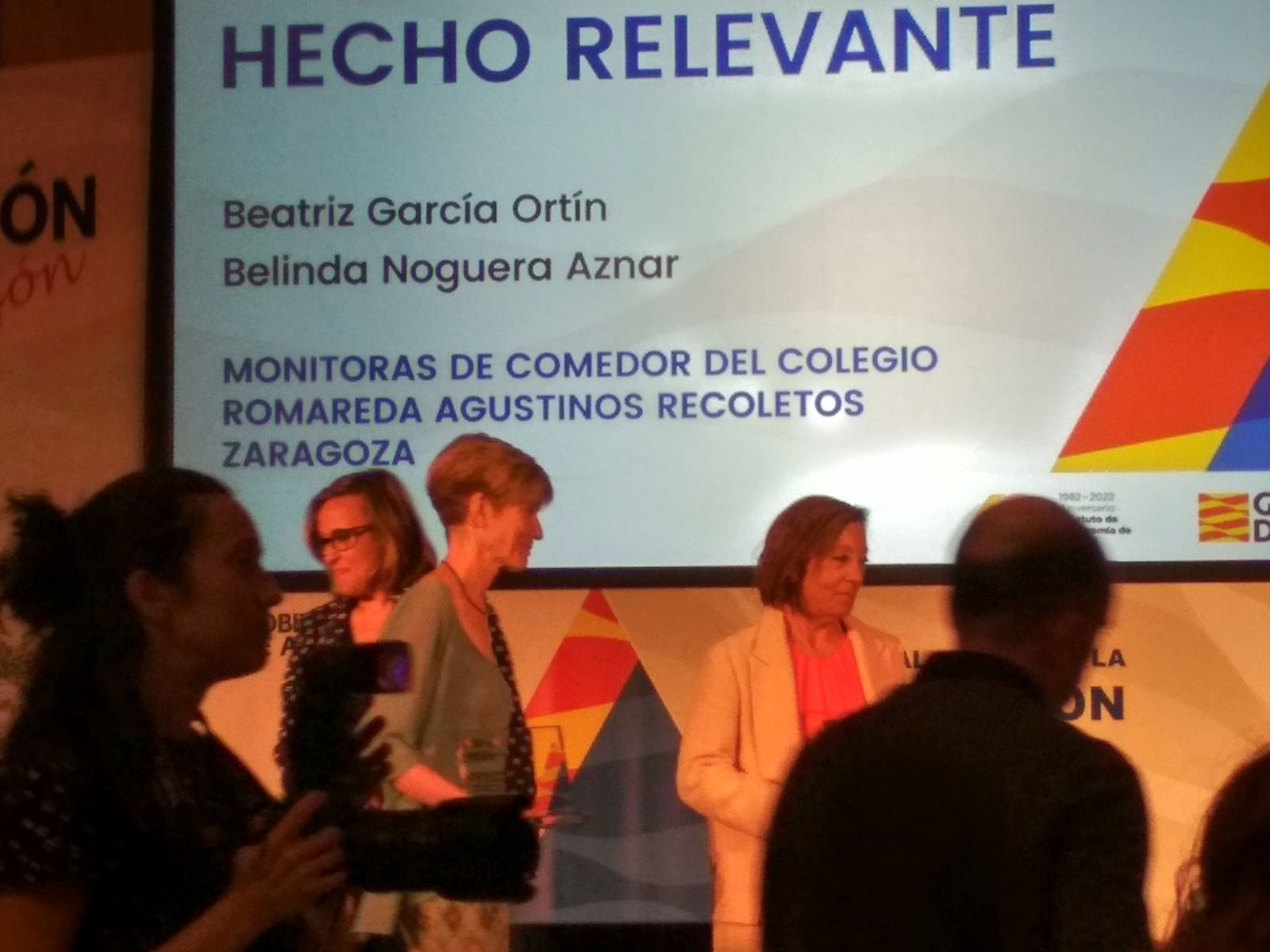 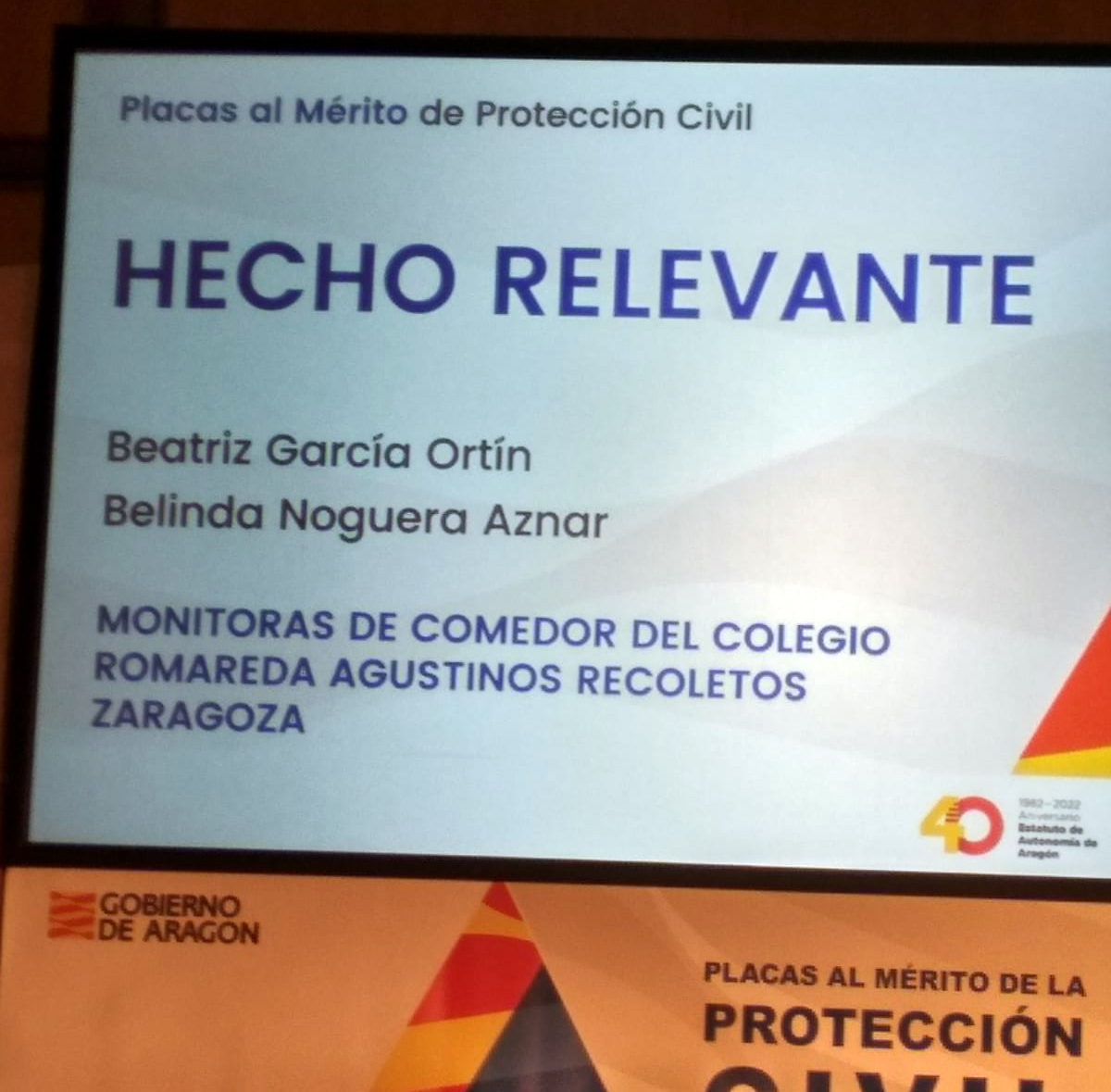 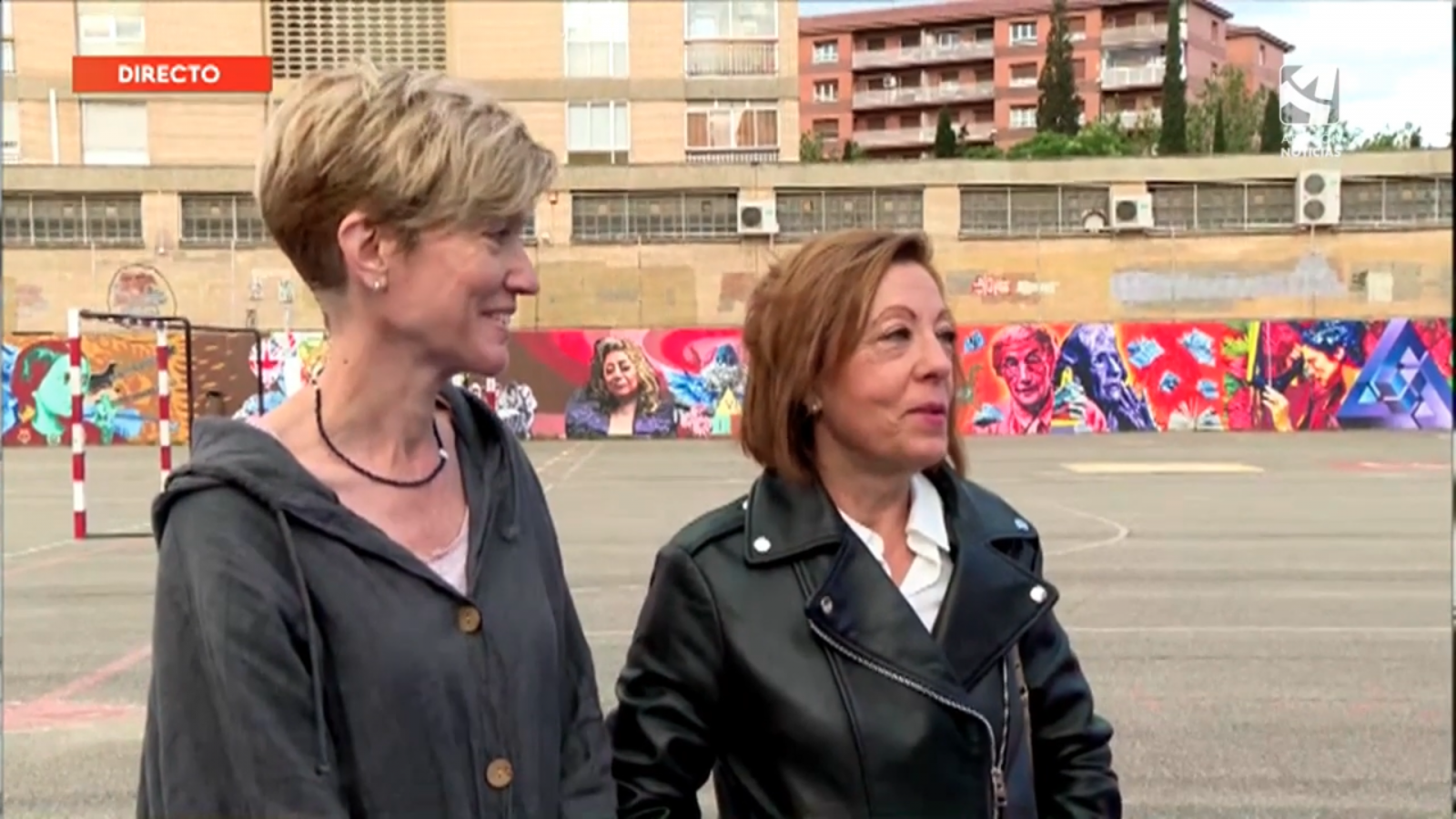 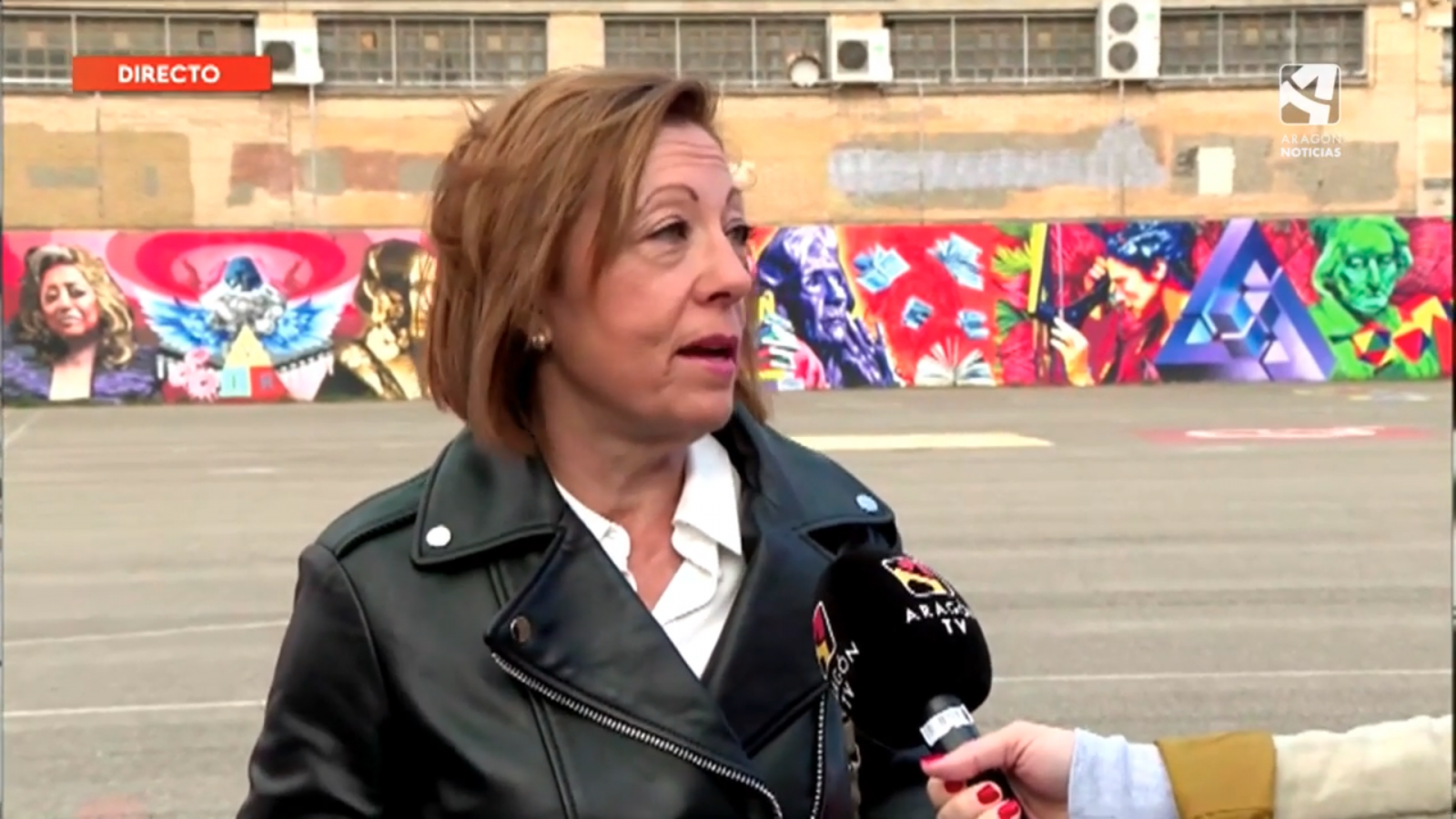 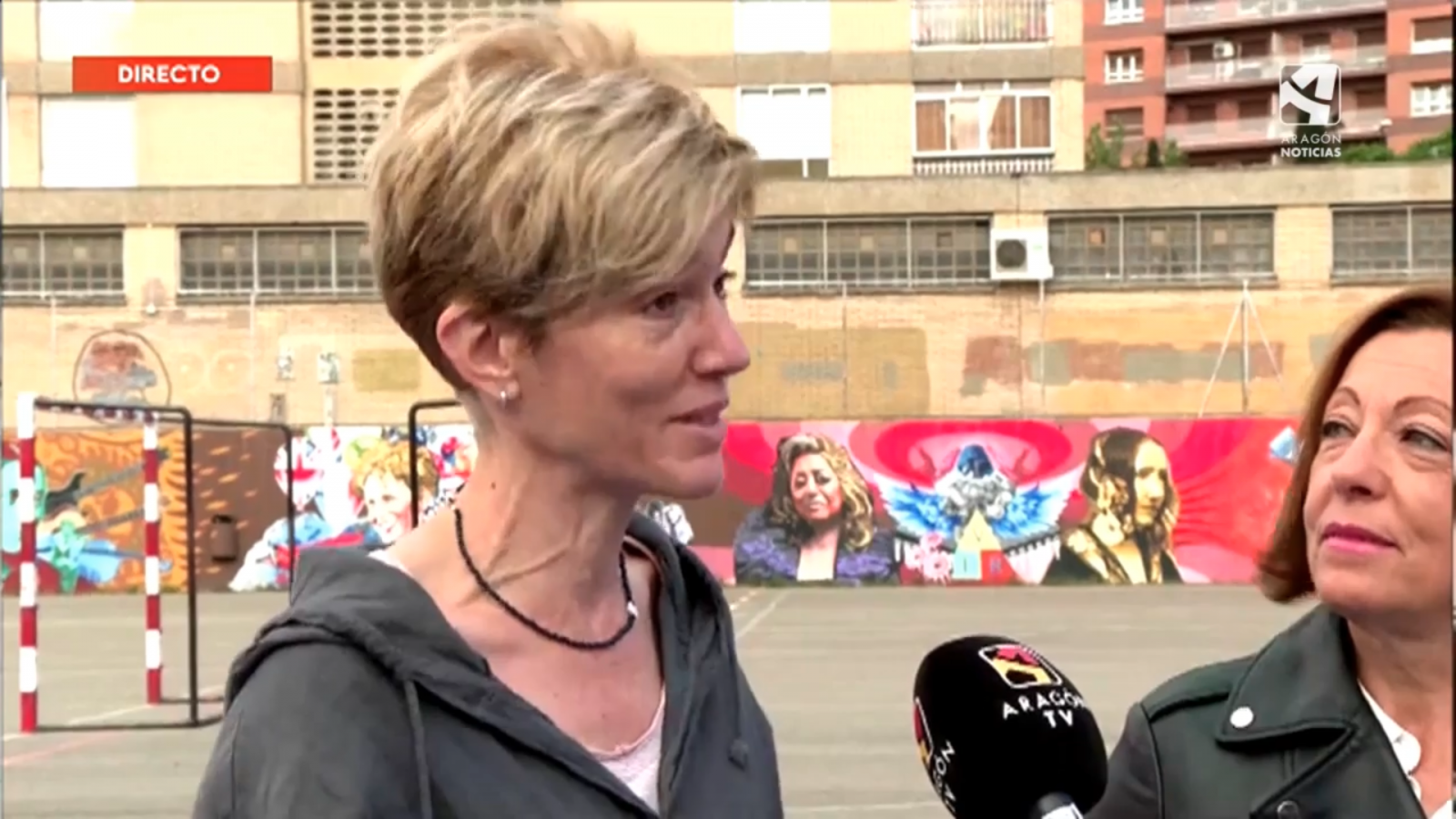 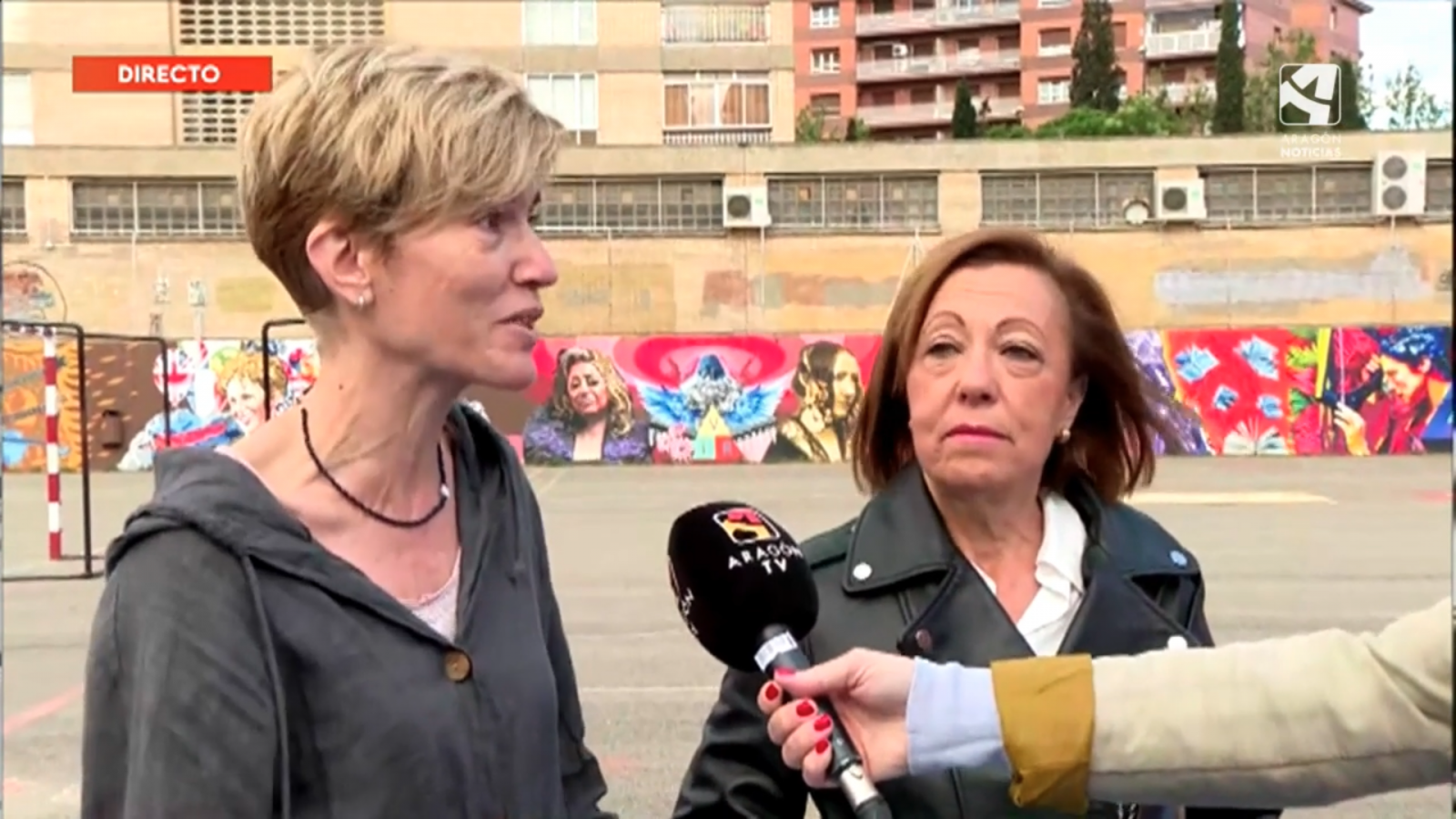 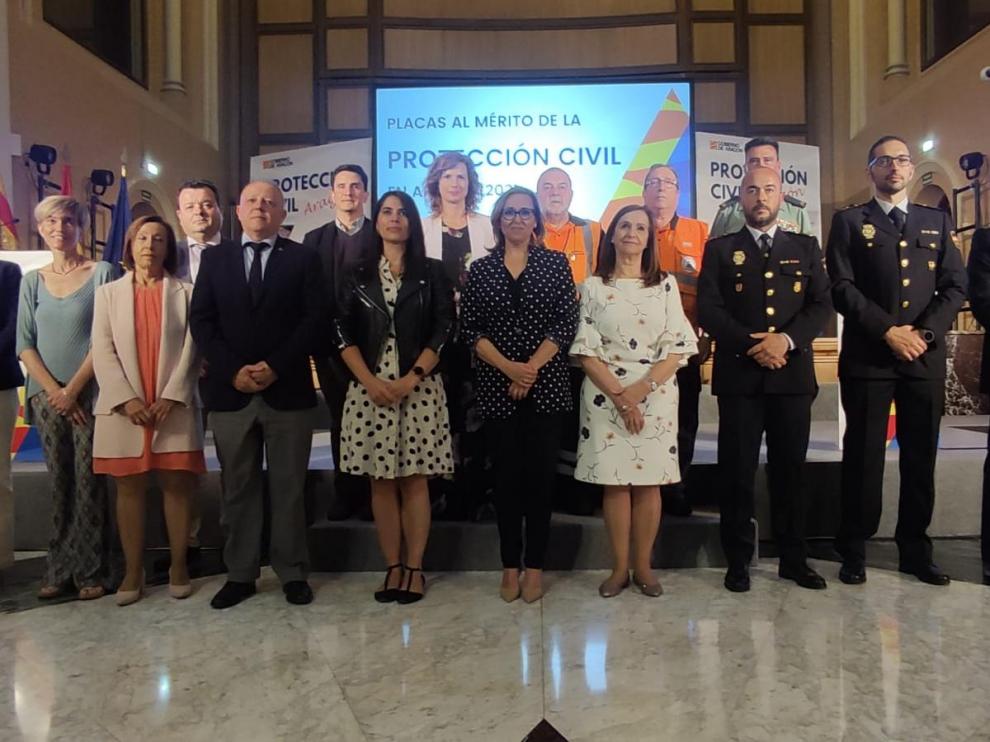 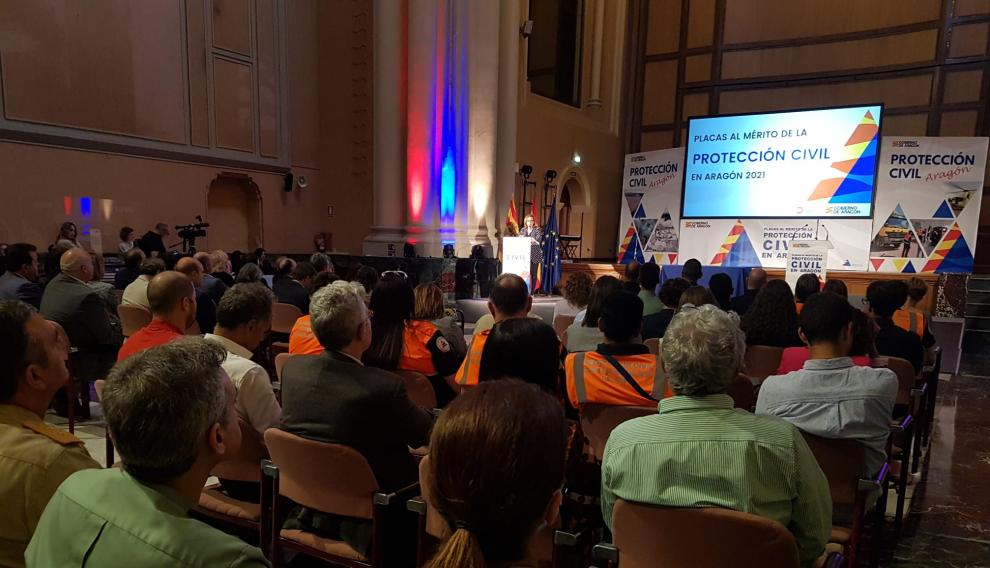 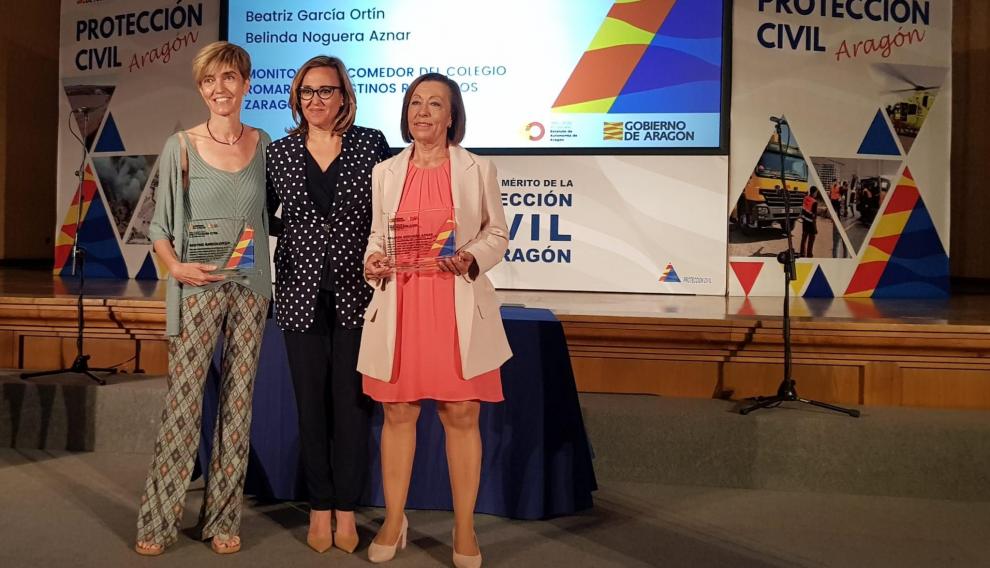 “The children were finishing eating and I saw the girl on the plate who couldn't breathe because she was choking on a piece of tangerine. In the first application of pressure she was able to breathe a little, so we took the opportunity to take her to a space where the other children would not see us. There with more tranquility, although it took a little while, the trachea was freed and we were already relaxed”, says Belinda.

“At noon in the dining room there are 200 children eating at the same time and a lot of noise, when we saw that she was not breathing but his six table companions, seven-year-old children, were in front of her, it was an overwhelming situation. So to keep both of us as calm as possible for the liberation operation, and for the girl herself, we left there to calm the situation,” says Beatriz.

They have been monitors for 18 and 23 years in the dining room of the Colegio Romareda de los Augustinian Recollects in Zaragoza (Aragón, Spain) and fortunately this has been the only serious episode they remember. Yes, they have had to overcome spectacular falls, some broken bones, but nothing similar to a choking that prevented breathing.

“We did not think that something like this could happen, but at the moment it has happened, we have reacted in a normal way, thinking that it is your job. I think it was only the next day, when we started to see news on Twitter or when our father brought us chocolates, that we realized that we had saved a life because of everything that came our way,” says Beatriz.

Both are very grateful both for the gratitude that the families have transmitted to them and now the whole society through this plaque. "Working with children is very pleasant, we like our work, and to be recognized is very nice."

Along with three national police officers, a civil guard, the La Comarca group, two groups of volunteers and SAIH Ebro, both instructors from the Romareda School collected the plaques on the afternoon of May 25 at the Pignatelli building, headquarters of the Government of Aragon, to the Civil Protection Merit delivered by the 112 (Emergency Center) of Aragon.

The ceremony was presided over by the Minister of Presidency and Institutional Relations of the Government of Aragon, Mayte Pérez, accompanied by the Vice President and Minister of Industry, Arturo Aliaga.

These awards aim to distinguish the members of the emergency intervention services of Aragon, the citizen involvement and the collaboration of these services in tasks of protection of people, goods and the environment.

The television program "Good Morning", from Aragón TV, went to the patio of the Romareda School in the morning of that same day to interview both protagonists of the day.