23% of girls between the ages of 7 and 17 in Fortaleza state that they have suffered an episode of sexual violence. Faced with such a reality, the Faculty of Law of the Federal University of Ceará and the Instituto Terre des Hommes Brasil organized the seminar to ask the City Council for a strategic plan and raise awareness among the population in general. 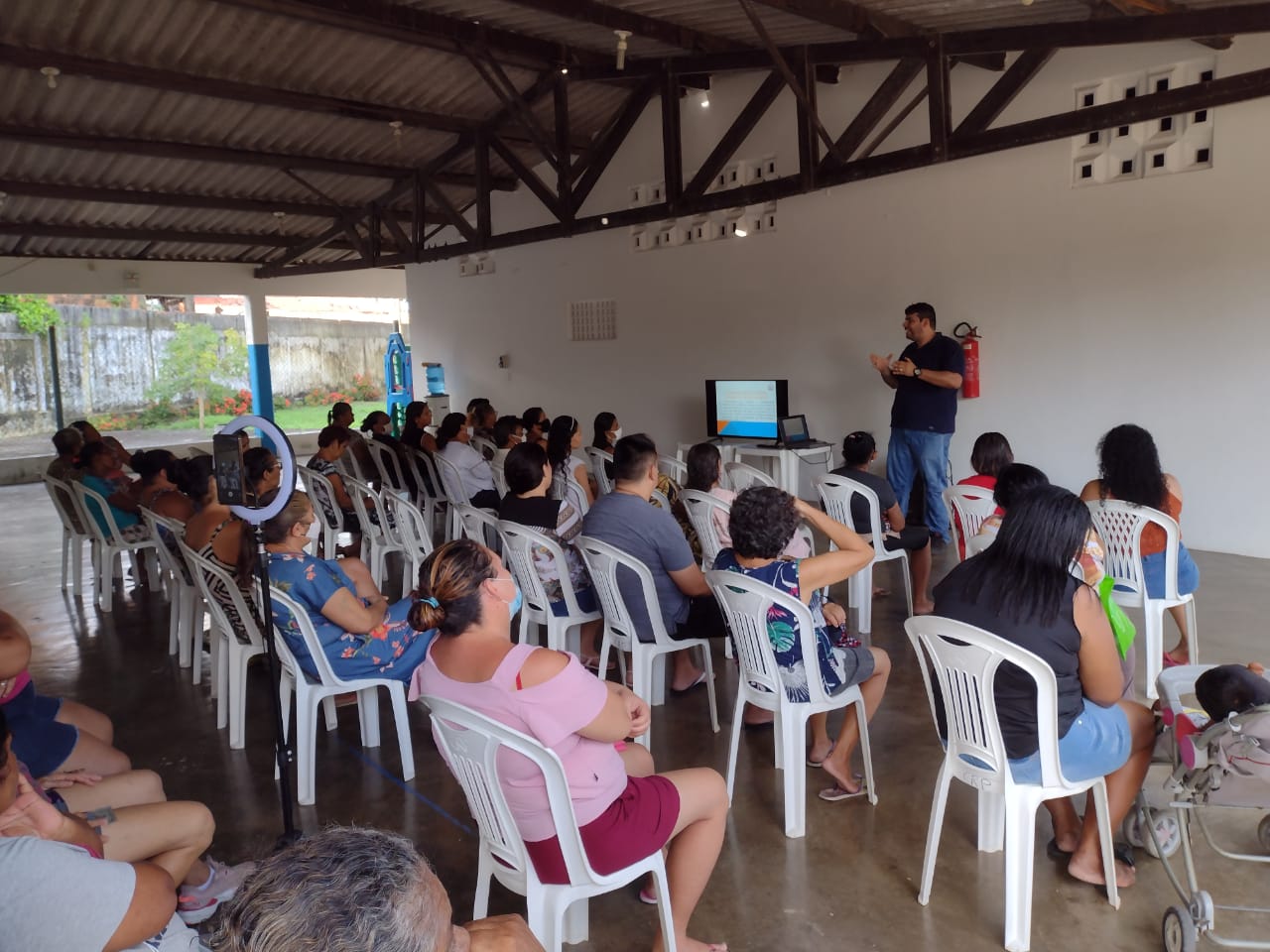 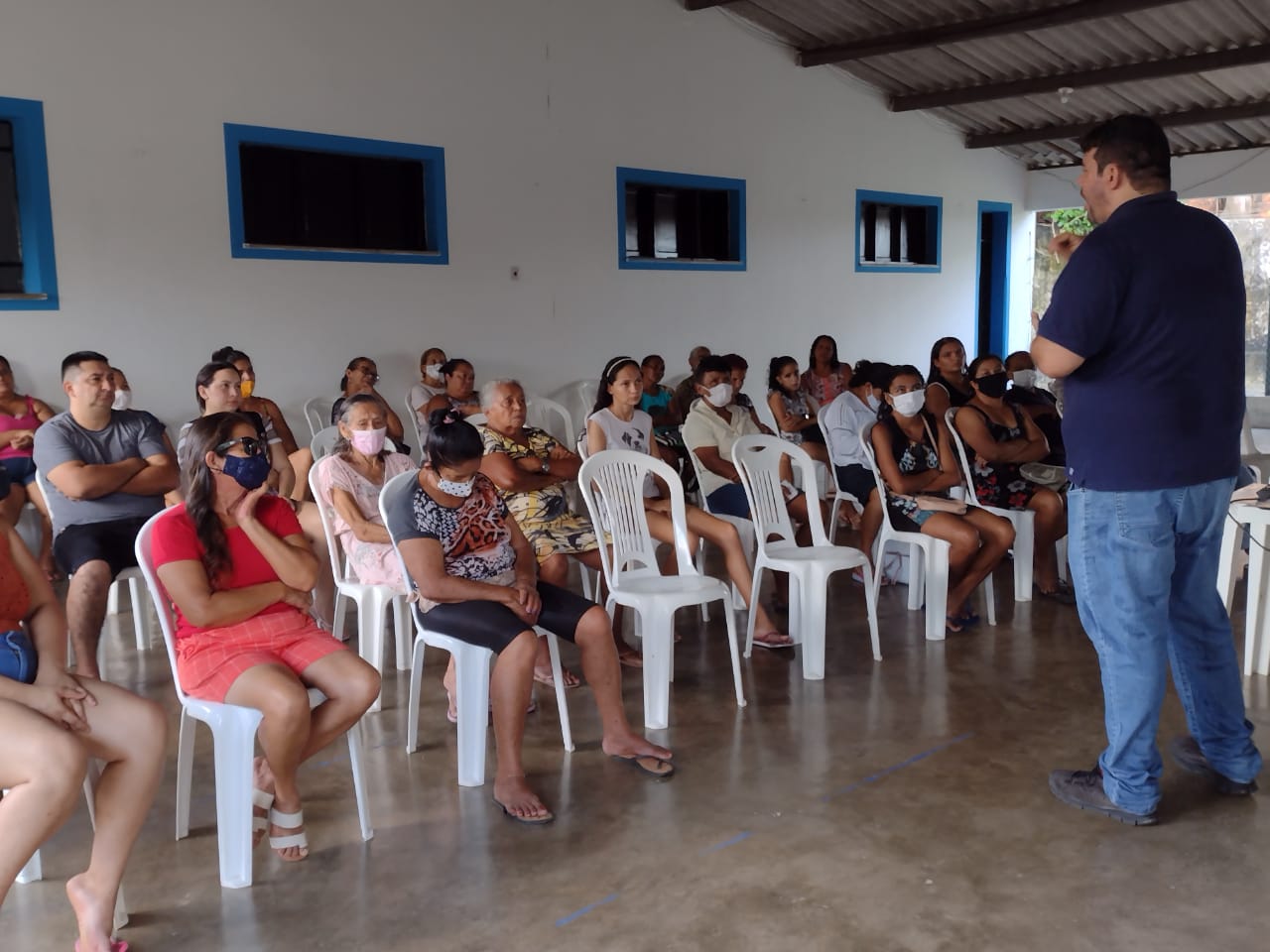 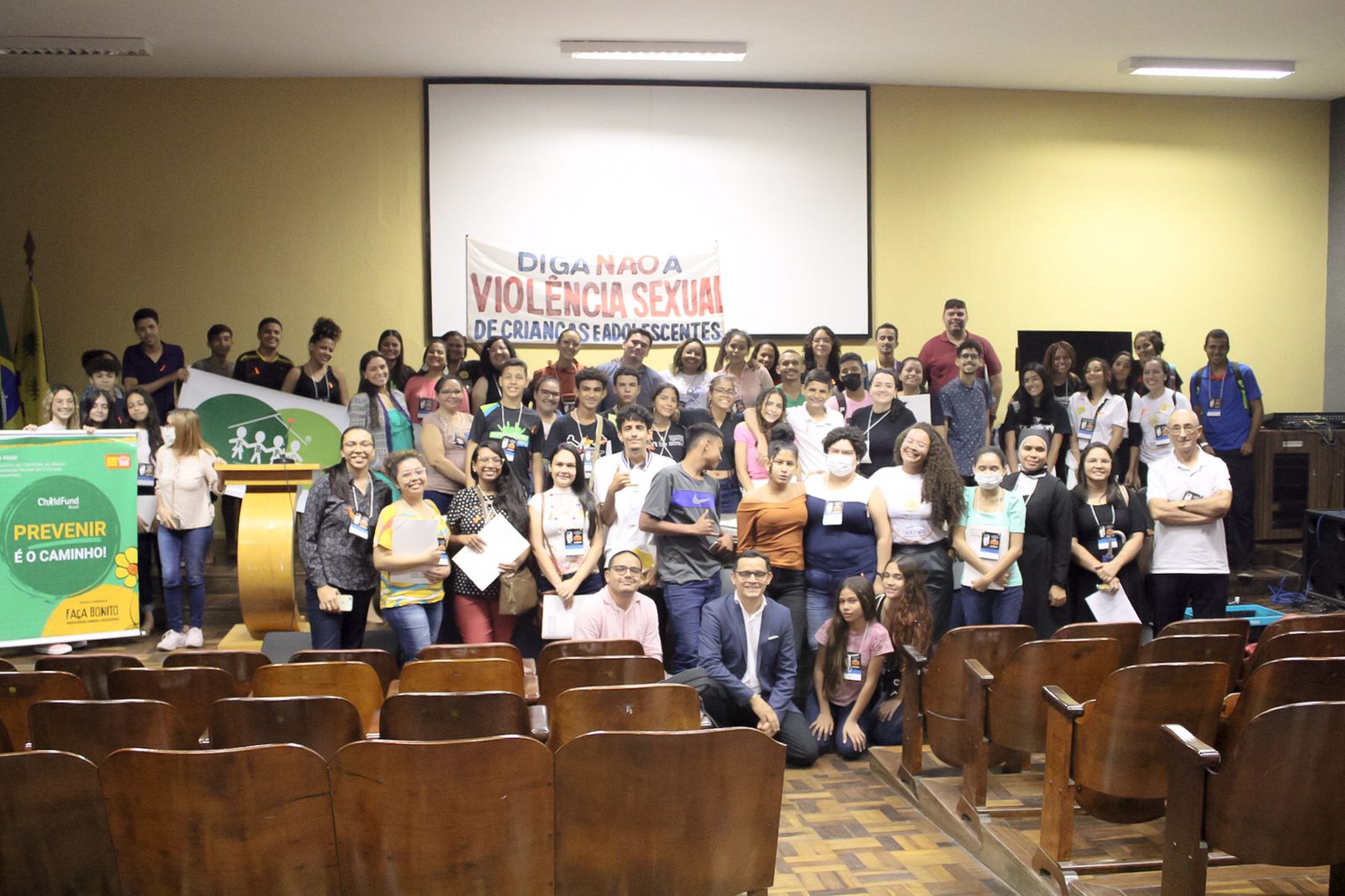 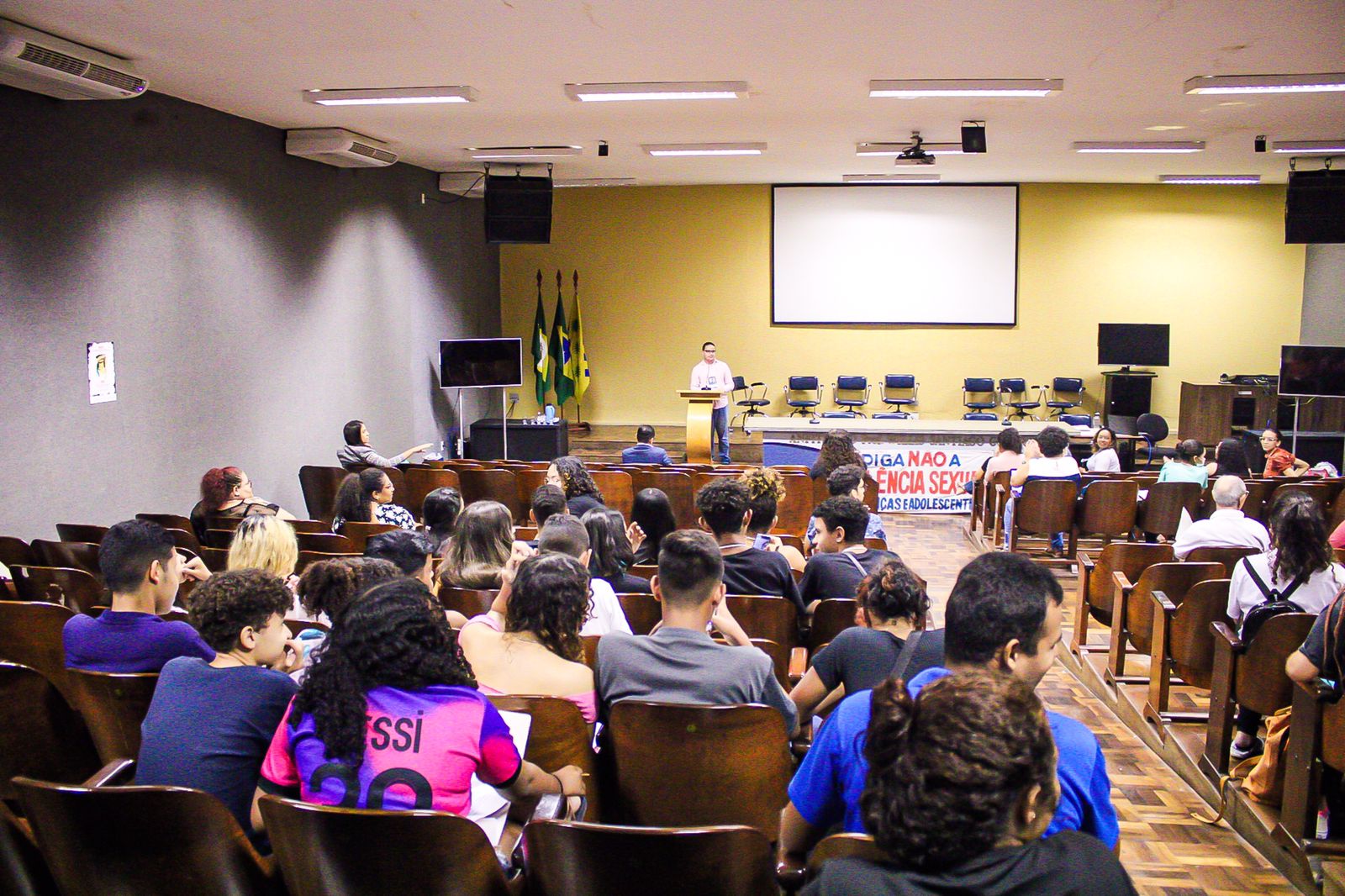 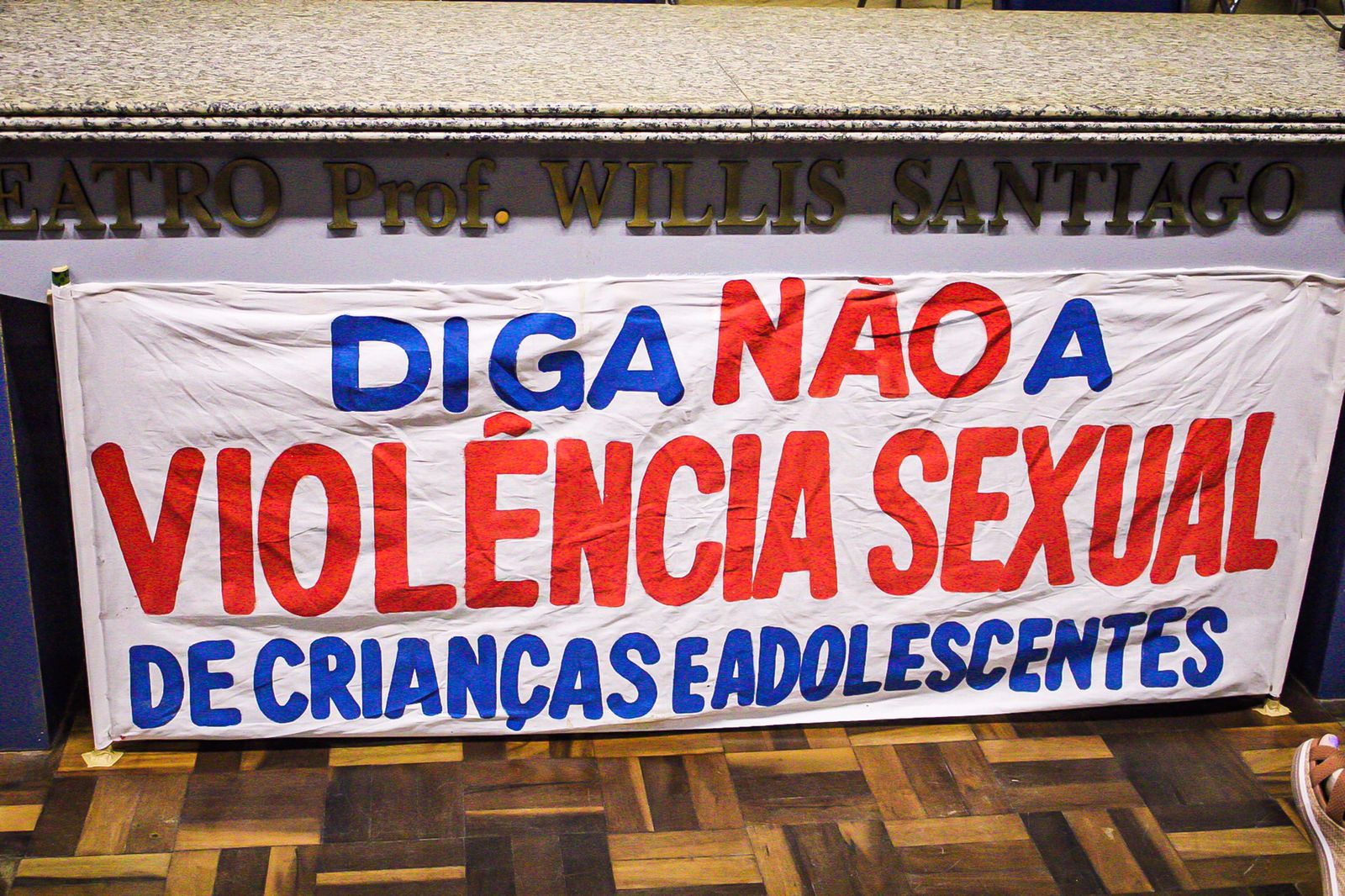 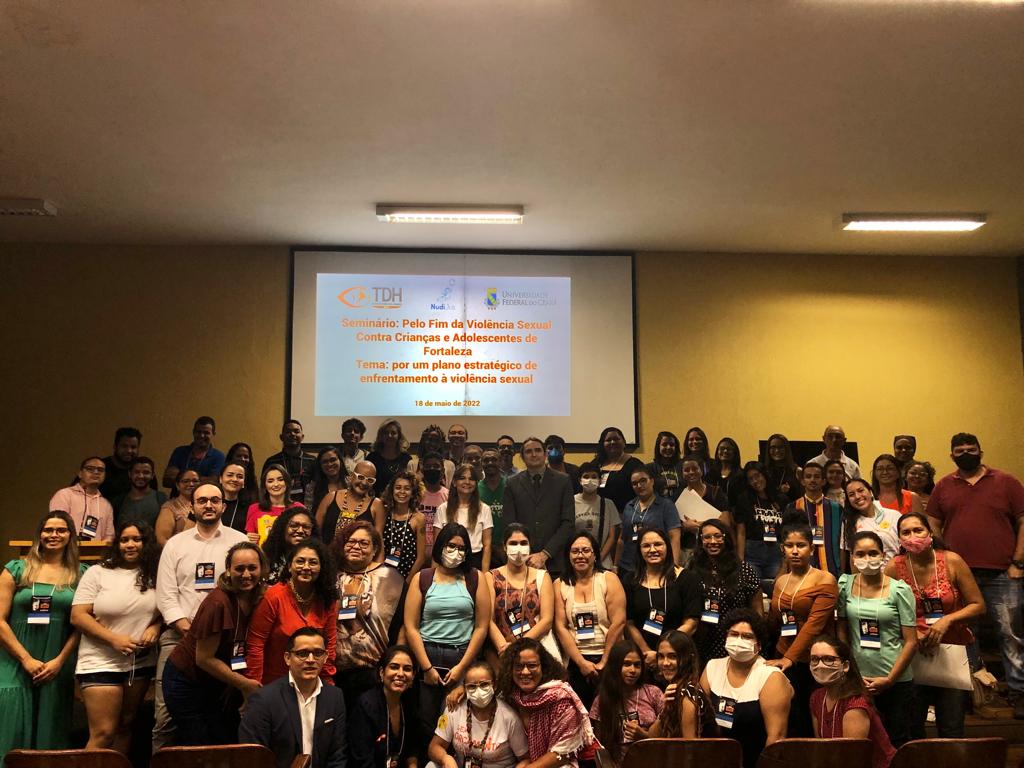 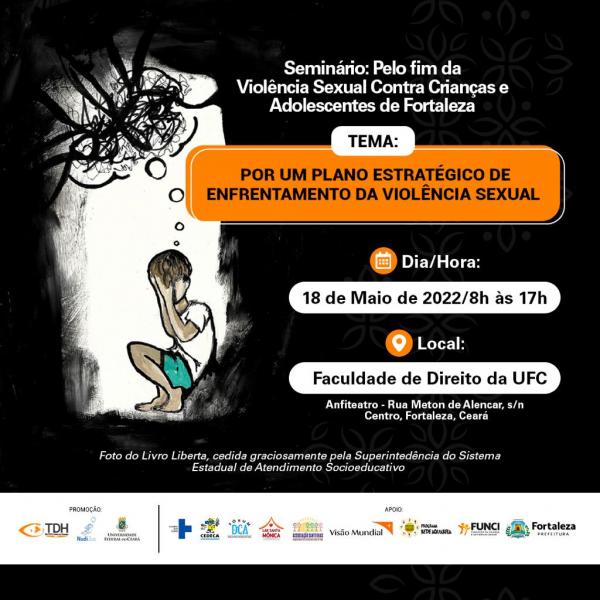 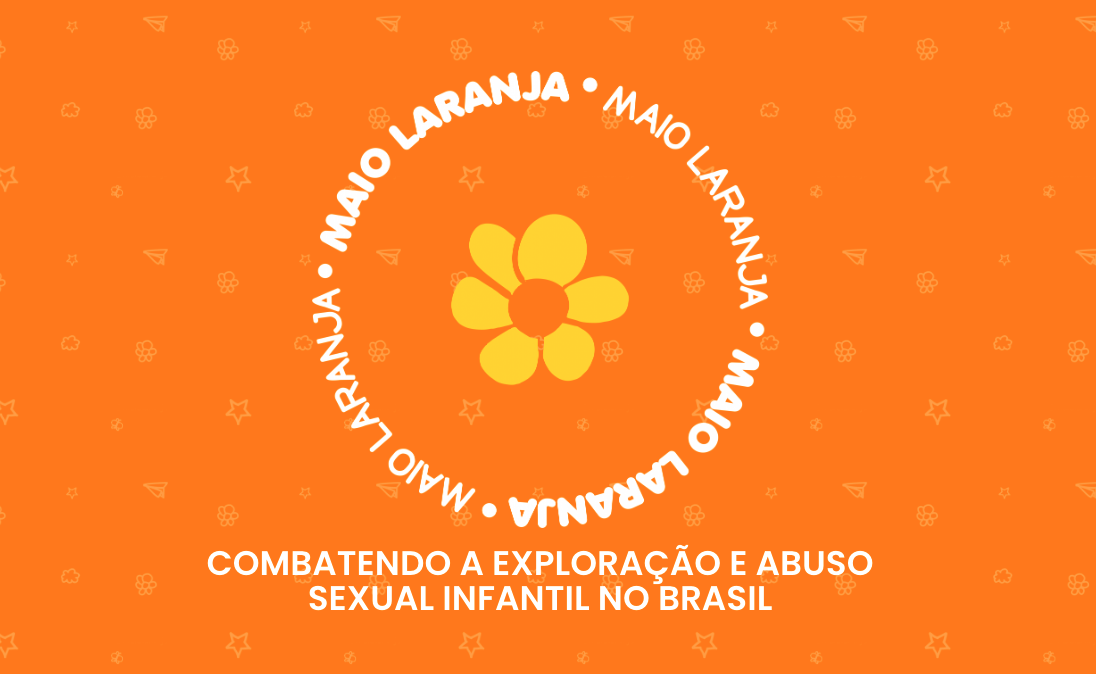 On May 18th, the National Day to Combat Sexual Violence Against Minors is celebrated in Brazil. It is a date always marked on the calendar of Saint Mónica Home, the socio-educational project of the Augustinian Recollects in Fortaleza (Ceará, Brazil) that has this social problem as the basis of its task and function.

In addition to being a shelter, therapeutic and protective space for some 30 girls and adolescents who have suffered from this problem, the Augustinian Recollects project has other complementary prevention programs in neighborhoods of the city and networking with public entities and organizations that defend the rights of minors.

Within this last aspect, on May 18th, Saint Mónica Home was one of the entities invited to the Seminar "For the end of sexual violence against children and adolescents in Fortaleza", organized by the Nucleus of Applied Law Studies, Childhood and Justice of the Faculty of Law of the Federal University of Ceará (UFC) and the “Terre des Hommes Brasil” Institute.

The seminar took place in the UFC amphitheater on Meton de Alencar street in Fortaleza, and the main theme was "For a strategic plan to confront sexual violence." It took place on May 18 for nine hours, between 8 in the morning and 5 in the afternoon.

During the day there were workshops, colloquiums, debates, testimonies and round tables with participation open to the public, made up mostly of law students. Representatives of the public power, specialists from the university field, victims who are fighting against this scourge and representatives of the projects and initiatives of civil society that, such as the Hogar Santa Mónica, are specially designed for this purpose, participated at various times during the day.

The Seminar was in turn integrated into the celebration of the I Week of Prevention and Protection against Sexual Violence of Children and Adolescents in Fortaleza and in the context of "Mayo Naranja", the general campaign of social awareness against this scourge.

During the seminar, updated data has been offered that reflects an increase in sexual violence against minors during the pandemic, which in the eyes of the organizers implies the need to create a specific strategic plan in the Fortaleza City Council. In addition to this task, the Public Administration wants to raise awareness and attract the whole of society to create a culture of prevention and protection of minors.

Among the participating entities, in addition to the Saint Mónica Home of the Augustinian Recollects, were the Santo Dias Association, the Center for the Defense of Children and Adolescents of Ceará (CEDECA-CE), the Rights of Children and Adolescents Forum, the Watercolor, World Vision and COMDICA (Municipal Council for the Defense of the Rights of Minors of Fortaleza).

The general objective of this Seminar has been to "Propose methodologies and reflections that contribute to confronting sexual violence against minors", as spaces for social discussion and pressure for the adoption of a public strategic plan, strengthening the system of guaranteeing the rights of minors and encourage the participation of the university community and society in general.

It should be noted that the cases of this type of violence occur mostly in the intra-family space or in the immediate social context of the victim, causing them to remain too hidden, frequently treated as an "intimate problem".

At 8:30 in the morning the Seminar opened with the general presentation, which was followed by the round tables "Contextualization of the Situation of Sexual Violence against minors in Fortaleza" and "Advances, challenges and perspectives on the plans of confrontation to sexual violence against children and adolescents. There was also a panel on operators of the juvenile justice system.

After lunch, several workshops were held: “Basic notions of welcoming and listening to minors who are victims of sexual violence”; “Multiplication of Prevention Methodologies”; “Virtual sexual violence” and “Direction of cases of sexual abuse of minors to the judicial system”.

According to the National Study of School Health (PeNSE) and the Brazilian Institute of Geography and Statistics (IBGE), one in five Ceará girls in 2021 claimed to have suffered some type of sexual violence. The city of Fortaleza, capital of the state of Ceará, has the national percentage record for girls between the ages of 7 and 17 who are victims of some type of sexual violence: 23%.

On May 18th , 1973, in the city of Vitoria (Espirito Santo, Brazil) a terrible crime occurred that caused a real shock in Brazilian public opinion: an eight-year-old girl, Araceli, was kidnapped, raped and murdered by a group of young people from families with resources and power to keep them unpunished until today for that crime.

The struggle of civil society went so far as to ensure that every May 18th  the National Day against sexual violence against children and adolescents in the country is celebrated. This violence, as seen in the Araceli case itself, is associated with many other problems that have to do with inequality, gender relations, race or sexual orientation, the role of the legislative power and the Administration, relations of power, the access of the most vulnerable to the defense of their rights or even to be considered as subjects of rights...