Since 1968, at the initiative of Saint Paul VI, the World Day of Peace has been celebrated on January 1. This year 2022, in its 55th edition, Pope Francis, aware of the delicate situation in which peace is in serious danger due to injustice and inequality in the world, increased by the COVID-19 pandemic, proposes three instruments to build lasting peace: dialogue between generations, education and work. 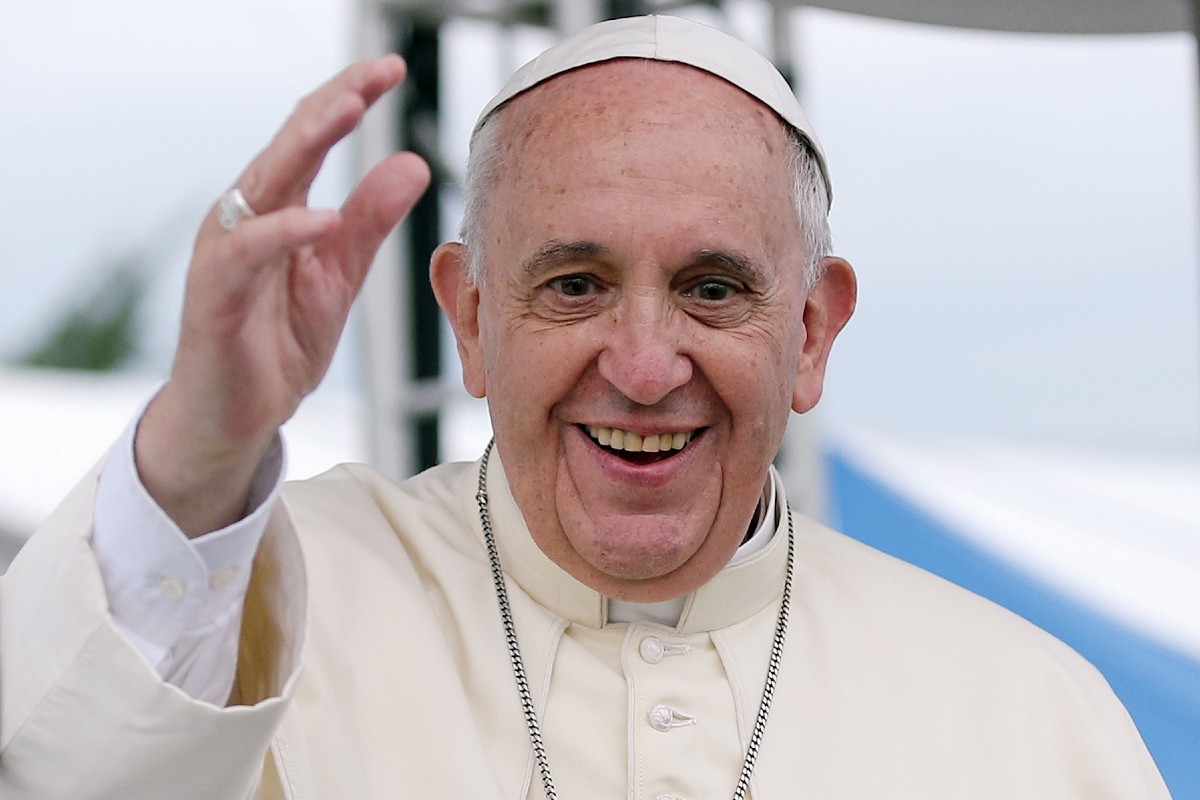 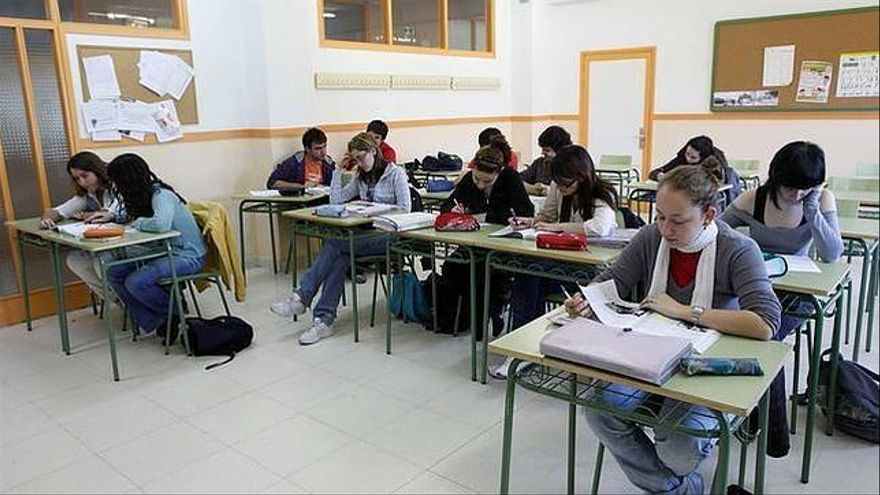 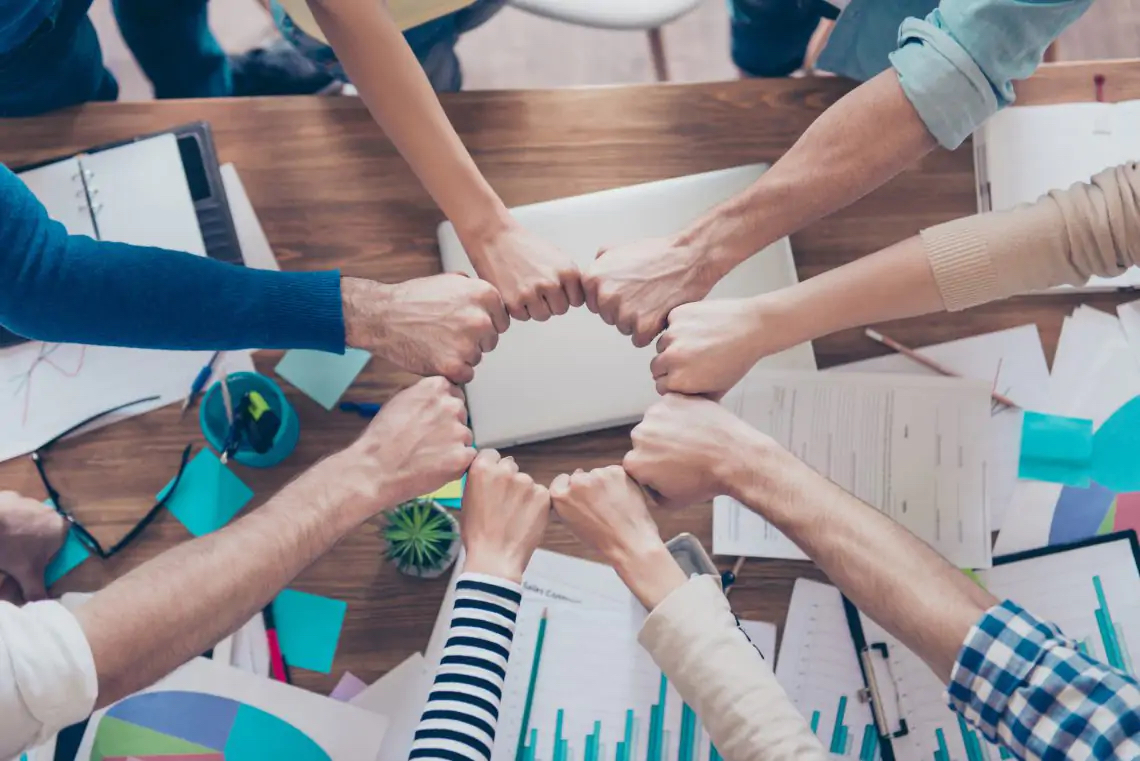 To avoid that in the noble cause of peace there are those who think that its attainment competes with others - say, rulers or those who exercise positions of relief in society -, the Pope distinguishes between a

" Architecture" of  peace in which the different institutions of society intervene, and there is a" craft " of peace that involves each of us personally. Everyone can collaborate in the construction of a more peaceful world: starting from their own heart and from relationships in the family, in society and with the environment, to relationships between peoples and between States ”.

The dialogue between generations.

Dialogue between generations is the first instrument to build lasting peace, on which Francis makes his comment. The papal insistence on this point is not new because dialogue - or its lack - affects harmony and peace in families, but also in society at all levels: national, international and global.

The experience of the pandemic has highlighted the need we have for each other, because it has shaken everyone, it has sunk its claws in everyone, we have all felt personal helplessness and the importance of human relationships, and how the community has been -especially in its security, health and basic services bodies- which has been able to respond to the most unexpected emergencies.

Technologically advanced societies are so driven to conquer the future that they can forget their past and even look down on the present. However, the Pope always maintains the position that only in dialogue between generations is the wise balance necessary for the good of the human community achieved.

“The great social challenges and peace-building processes cannot dispense with dialogue between the depositaries of memory -the elderly- and the continuators of history -the young-; nor can they dispense with the will of each one of us to make room for the other, not to pretend to occupy the entire stage pursuing their own immediate interests as if there had been neither past nor future ”.

Intergenerational dialogue affects all areas of human endeavor, but Francis pays special attention to a point that is nailed to his soul: the care of our common home, and says:

"The environment itself" is a loan that each generation receives and must pass on to the next generation. " For this reason, we must appreciate and encourage the many young people who strive for a more just world and are attentive to the safeguarding of creation, entrusted to our care ”.

Instruction and education as engines of peace.

The Pope begins his comment on this point lamenting the budget decrease "worldwide" dedicated to education in recent years; However,

"Military expenditures have increased, exceeding the level recorded at the end of the 'cold war', and seem destined to grow exorbitantly."

Given that education is the basis for a cohesive society and that everyone feels that they have the same rights to access a political, social, labor, etc. position, it is urgent, says Pope Francis,

"That those who have government responsibilities draw up economic policies that foresee a change in the relationship between public investments for education and funds reserved for armaments."

Apart from the fact that education is an irreplaceable means of socialization, it is undoubtedly also the most favorable terrain for promoting and practicing dialogue between one another, and giving meaning and understanding the indeclinable need for dialogue between the same generations.

Education is the appropriate means to establish relationships between the multiplicity of existing cultures in the same people - popular, university, youth, artistic, technological, economic, family culture and media culture - or between the diversity of peoples .

“It is necessary to forge a new cultural paradigm through« a global educational pact for and with the younger generations, which involves families, communities, schools and universities, institutions, religions, governments, all the humanity". A pact that promotes education to integral ecology according to a cultural model of peace, development and sustainability, centered on brotherhood and the alliance between human beings and their environment ”.

Education, finally, enables and opens ways to occupy the right place in the world of work.

On the politics of work, Pope Francis maintains a position that is already traditional in the social doctrine of the Church and that he himself has already expressed at various times during his teaching.

“Work is an indispensable factor to build and maintain peace; it is an expression of oneself and of one's own gifts, but it is also commitment, effort, collaboration with others, because one always works with or for someone ”.

Facing the complex reality of the world of work, the Pope once again analyzes the serious problems in this field, aggravated by the COVID-19 pandemic, and which affect, yes, workers, especially the less qualified, but also the business world.

In a crisis of this magnitude, the most vulnerable and defenseless, the migrants, are being especially punished.

“Many of them are not recognized by national laws, it is as if they did not exist. Both they and their families live in very precarious conditions, exposed to various forms of slavery and deprived of a social assistance system that protects them”.

Against this background, the Pope once again recalls his doctrine already set forth in Evangelii gaudium and repeated on other occasions:

Work, in effect, is the foundation on which justice and solidarity are built in every community. For this reason, “it should not be sought that technological progress increasingly replaces human work, with which humanity would harm itself. Work is a necessity, part of the meaning of life on this earth, a path to maturation, human development and personal fulfillment ”.

Francisco makes a call to join forces so that workers and businessmen, public institutions and social initiative, the entire civil society get involved to give a valid answer to the pressing problems of the world of work. For this, the Social Doctrine of the Church can serve as light and guide for all.

Pope Francis ends his message by inviting everyone to join forces to overcome the pandemic, and to work and advance together along the three indicated paths: dialogue between generations, education and work; to commit ourselves all personally to be artisans of peace, and that all "precede and accompany the blessing of the God of peace."