Commentary on the closing of the "Year of Saint Joseph"

The Augustinian Recollect Michael Stechmann offers visitors to this web page a reflection on the Year of Saint Joseph and the importance of our saint in the history of salvation due to his leading role in the life of Mary and Jesus. 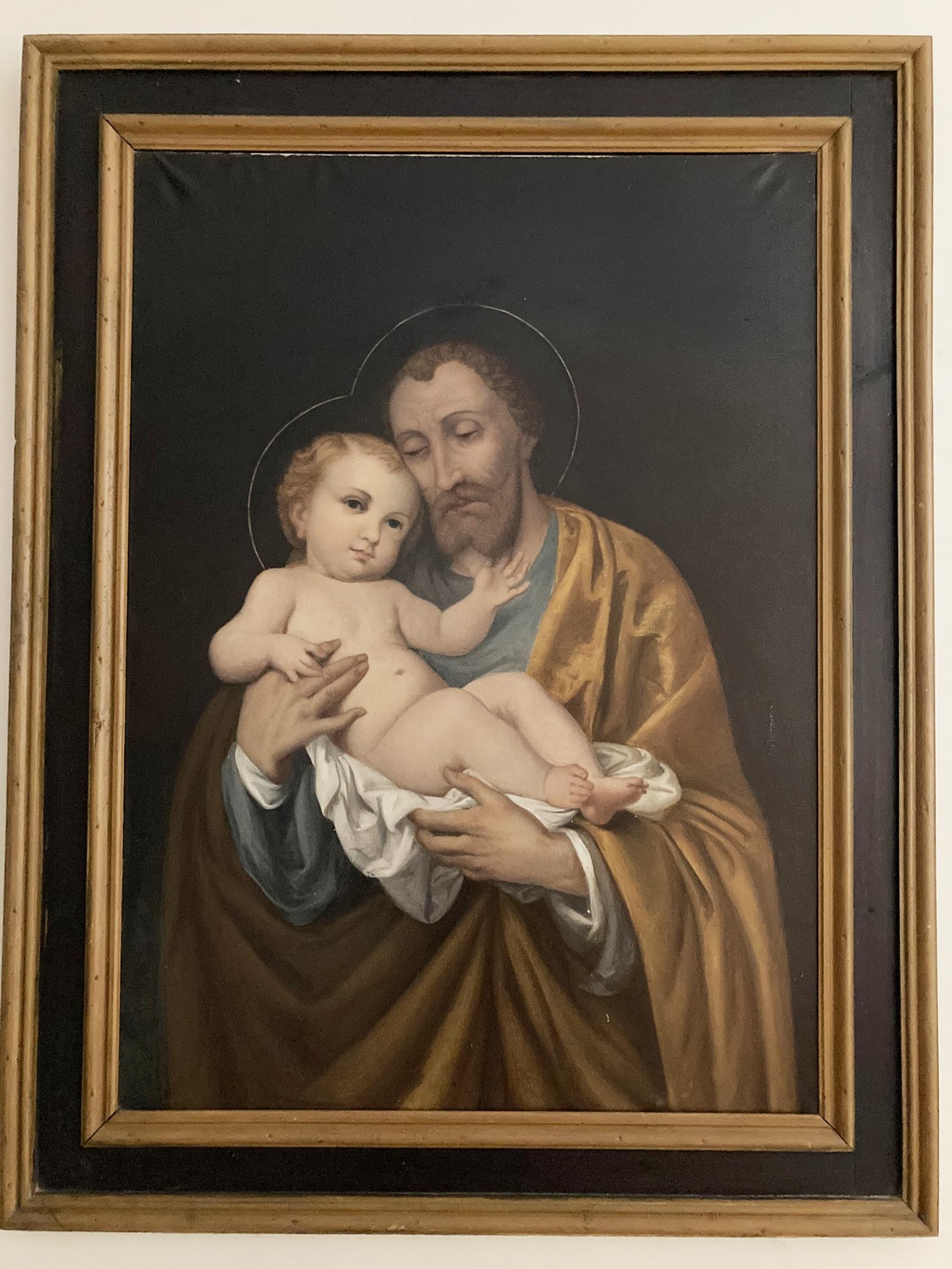 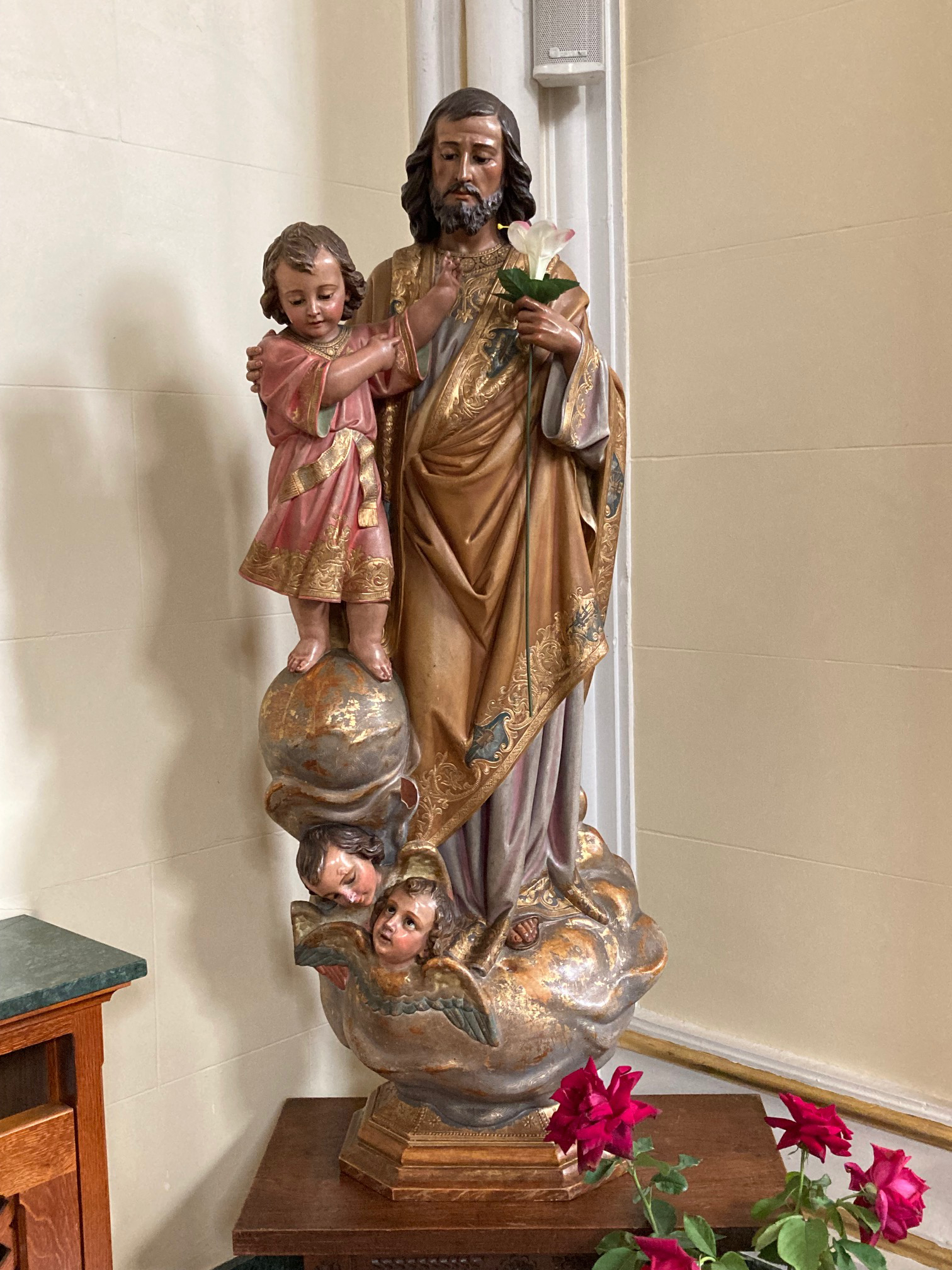 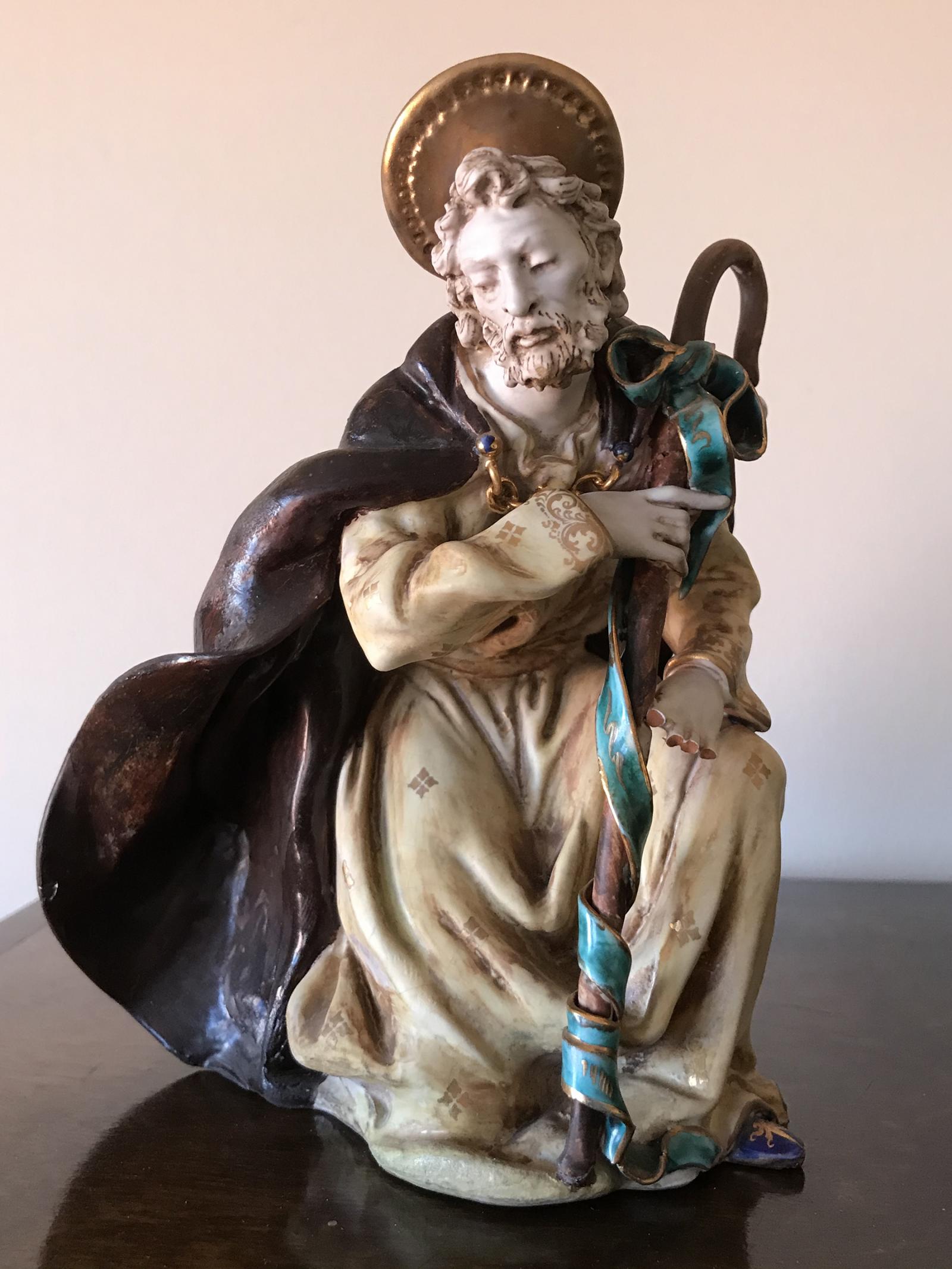 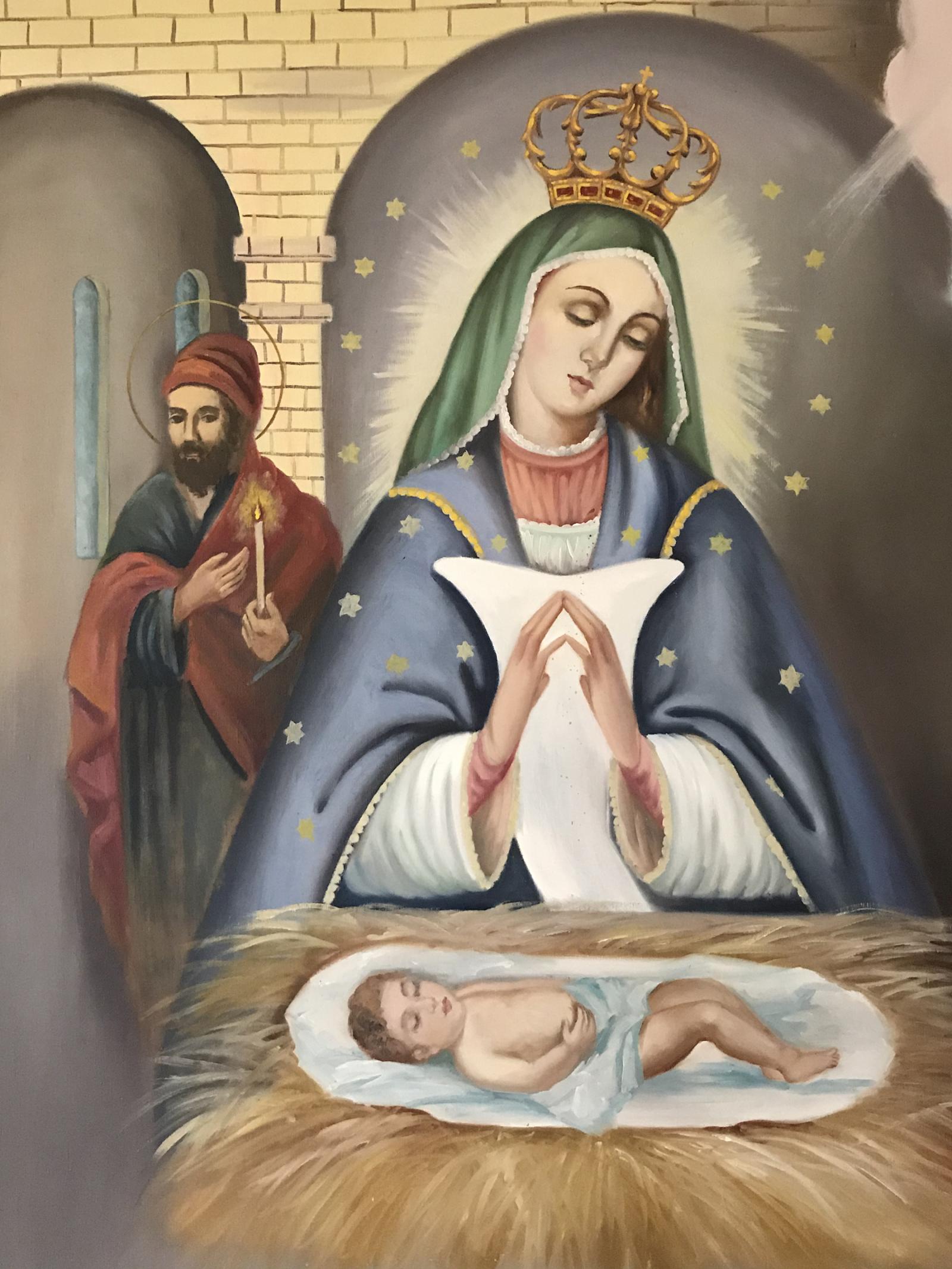 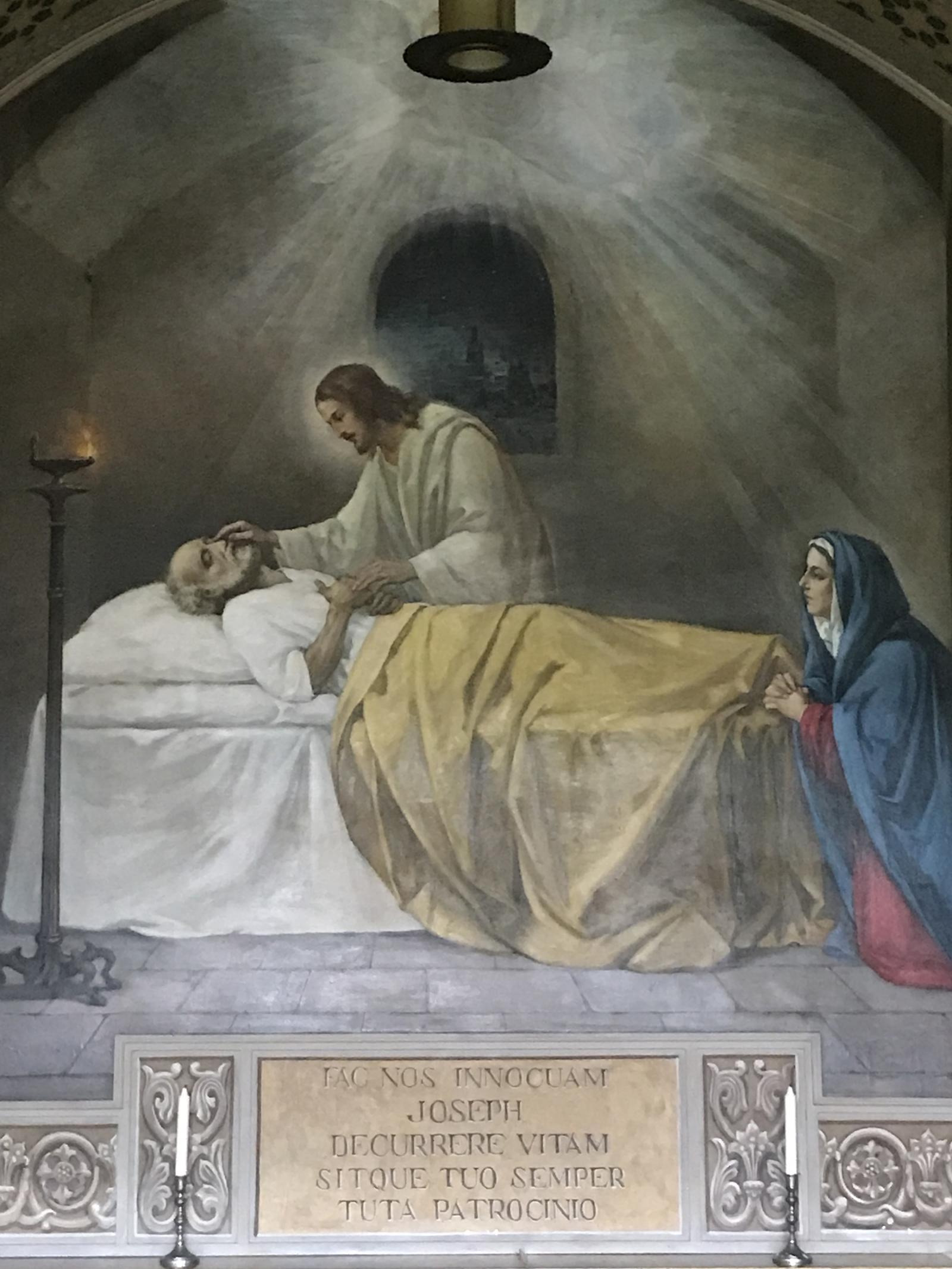 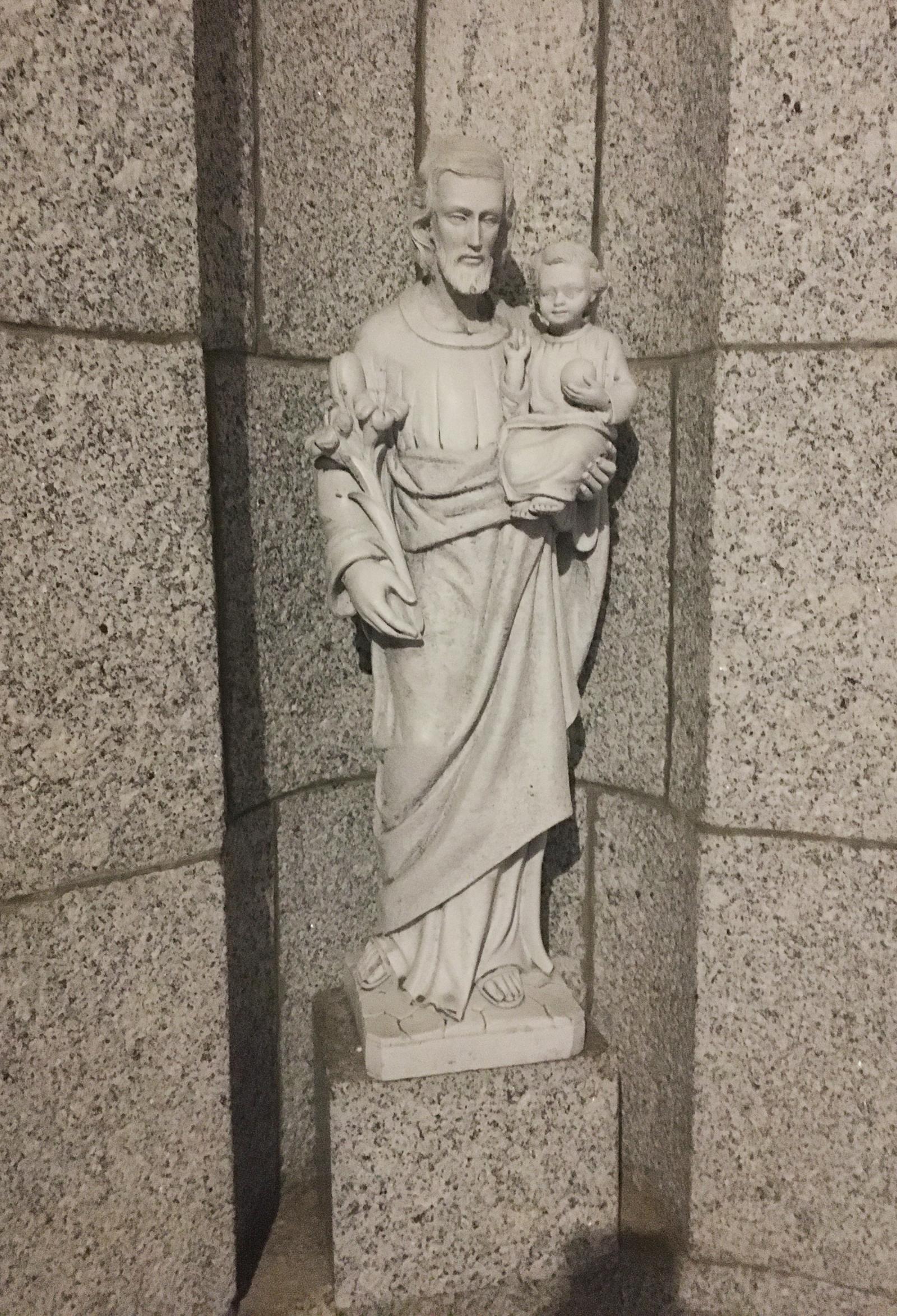 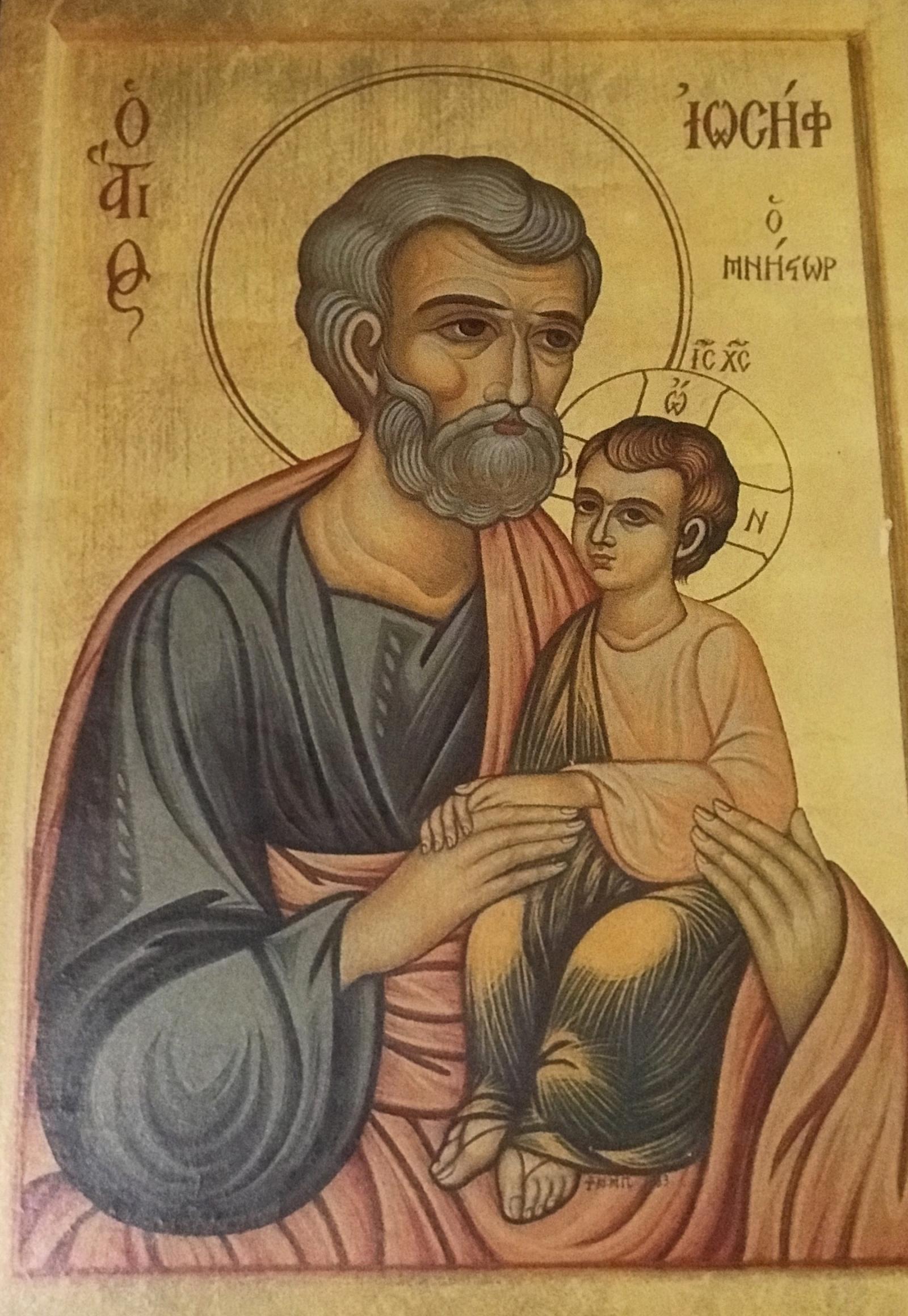 We have commemorated the 150th anniversary of St. Joseph being declared Patron of the Universal Church by Pope Pius IX in his decree Quemadmodum Deus in 1870. He did so as the Church and the world were in crisis and a spiritual solution was desperately needed. Pope Francis seems to have come to the same conclusion by encouraging us in his Apostolic Letter, Patris Corde (“With a Father’s Heart”) to honor St. Joseph in a special way. He encouraged us to take his virtuous life as our model for fulfilling our own vocation to holiness, especially during troublesome times.

It is worth recalling that in 1909, Pope St. Pius X approved the Litany of St. Joseph, calling upon him twenty-four times under different titles. Pope Pius XII named him Patron of Workers in 1955 and established a feast on May 1. Pope St. John Paul II gave him the title “Guardian of the Redeemer” in his apostolic exhortation, Redemptoris custos in 1989. Pope St. John XXIII and Pope Francis both inserted St. Joseph’s name into the Eucharistic Prayers of the Mass. So often it was because of his silence that he seemed to be ignored but these are reminders to imitate his example. The Evangelists merely mention him 15 times and only the Infancy Narratives of Matthew and Luke depict St. Joseph in person and he simply disappears after any account of Jesus’ youth.

It is most appropriate that this Year of St. Joseph would begin and end on the Solemnity of the Immaculate Conception and during this Advent Season. Joseph is our Advent saint and hopefully we were able to meditate on his virtues throughout this year. His silence actually spoke volumes in his actions. The liturgical seasons of Advent and Christmas invite us to ponder his witness, especially during the darkness of these December days as we prepare with hope and expectation for the continual entry of God into our lives, Emmanuel. We can and must look to Joseph during these days and reflect on his role in salvation history. At the beginning of the octave period leading up to Christmas we pray the “O Antiphons” with the genealogy of Jesus, bringing the line of ancestry down to Joseph, the husband of his mother.

Interesting reading during the Advent Season comes from Our Holy Father St. Augustine himself with a comparison of the Lord’s genealogy as presented in the Gospels of Matthew and Luke. Joseph, in the thought of Augustine, was a father to Jesus because of how he exercised his fatherhood. He describes in Sermon 51 how Joseph awoke from a dream and did as the angel of the Lord had commanded, in particular, the naming of the child. Augustine recounts passages in Scripture that had the father involved in the naming of the child. He writes that “when Jesus was named by Joseph this confirms his position as father, not by the flesh but by love. So, he is indeed a father, in his own proper way”. (No. 30)

Joseph was a provider and a protector of the family that God had entrusted to him. Taking Mary into his home confirmed his fatherhood and desire to be the protector, even in escaping to Egypt, returning to the land of Israel and finally traveling to Galilee. Joseph would have taught Jesus to pray, addressing God as “Abba”. He was a man of courage who didn’t escape from obligations or responsibilities.

Pope Francis in Patris Corde outlined many characteristics of Joseph that we have grown to understand and ponder. One title that he uses has a special sense about it when he says that Joseph was “creatively courageous”. This is an intriguing expression. He defines it by saying “This emerges especially in the way we deal with difficulties. In the face of difficulty, we can either give up and walk away, or somehow engage with it. At times, difficulties bring out resources we did not even think we had”. This is why Pope Francis notes that Joseph “was able to turn a problem into a possibility by trusting always in divine providence”. What is the level of trust that we possess? Are we living our lives in fear or indecision? How open are we to the plan of God in our everyday lives? Are our meditations and reflections leading us to an accepting response as we strive for holiness?

He was a dreamer, but not because he was unrealistic, but because he pondered the messages from the angel. He was “creatively courageous” and without fear, listening with an obedient heart even though these messages that came in his dreams would have been disruptive to his own plans. He was a provider and a protector of the family that God had entrusted to him. What courage!

He knew discernment and from this accepted the authenticity of the messages received in dreams. All of us have dreams but his were different because as very definite communications from God, they needed to be received with a willing response. The Annunciation event changed Mary’s life. It did the same for Joseph and he also made his “fiats” without regard for any inconvenience or whatever mystery surrounds the messages received. Our salvation relied on Mary’s “yes” and the “yes” of Joseph.

These Advent days we pray, “Come, Lord Jesus” and should be reminded “Ite ad Joseph”.

“Hail, Guardian of the Redeemer,
spouse of the Blessed Virgin Mary.
To you God entrusted his only Son;
in you Mary placed her trust;
with you Christ became man.
Blessed Joseph, to us too,
show yourself a father
and guide us in the path of life.
Obtain for us grace, mercy and courage,
and defend us from every evil. Amen.