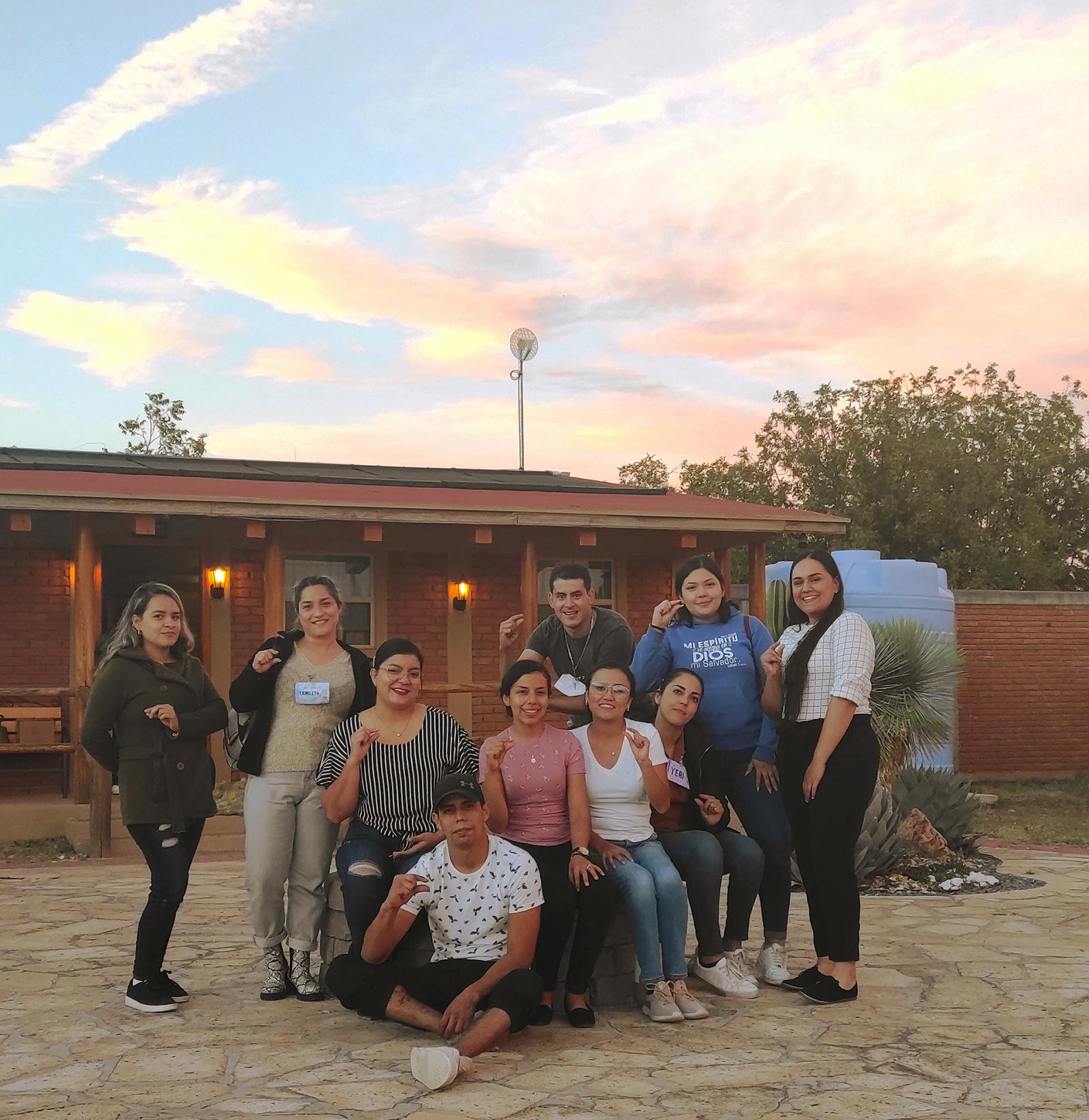 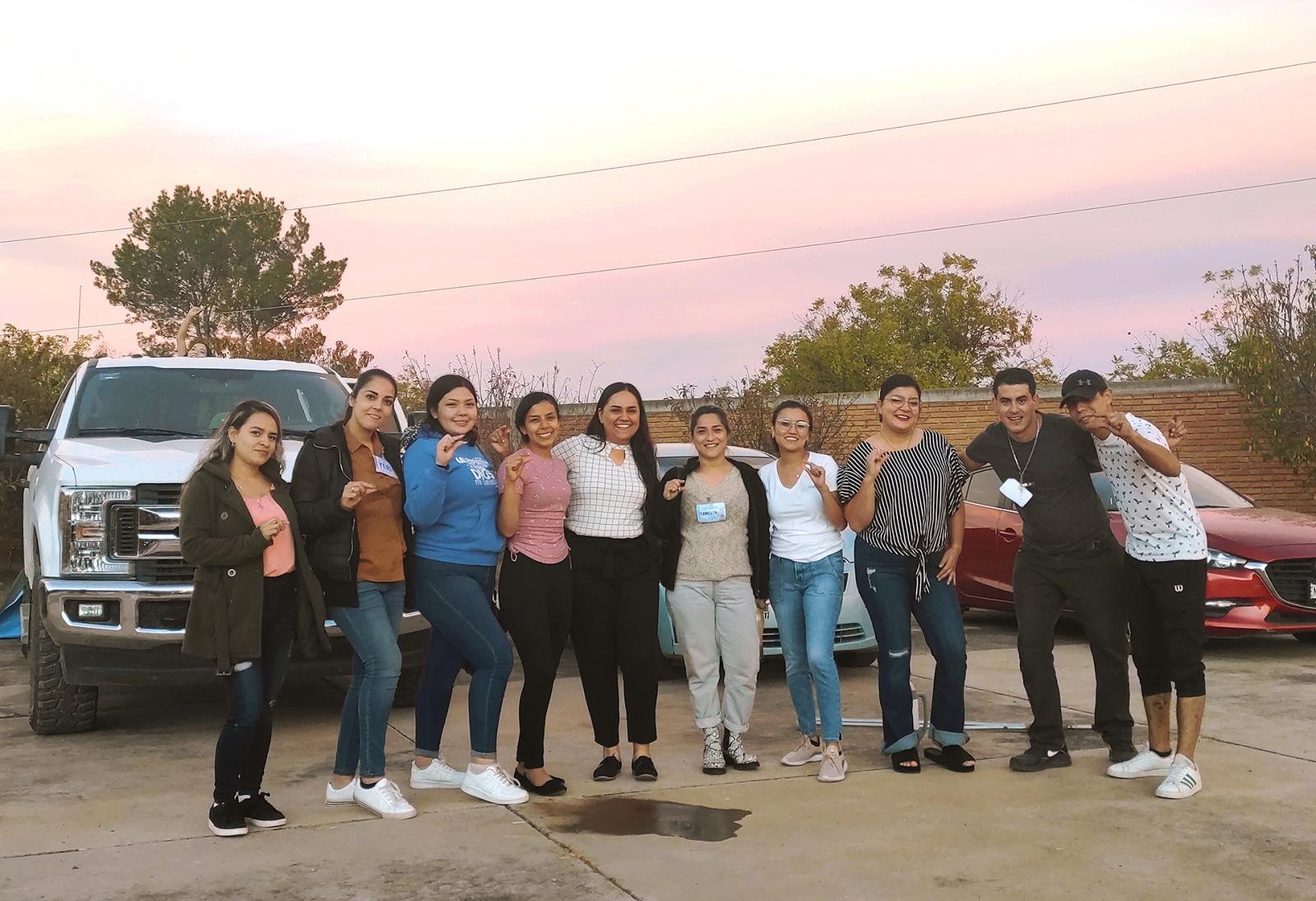 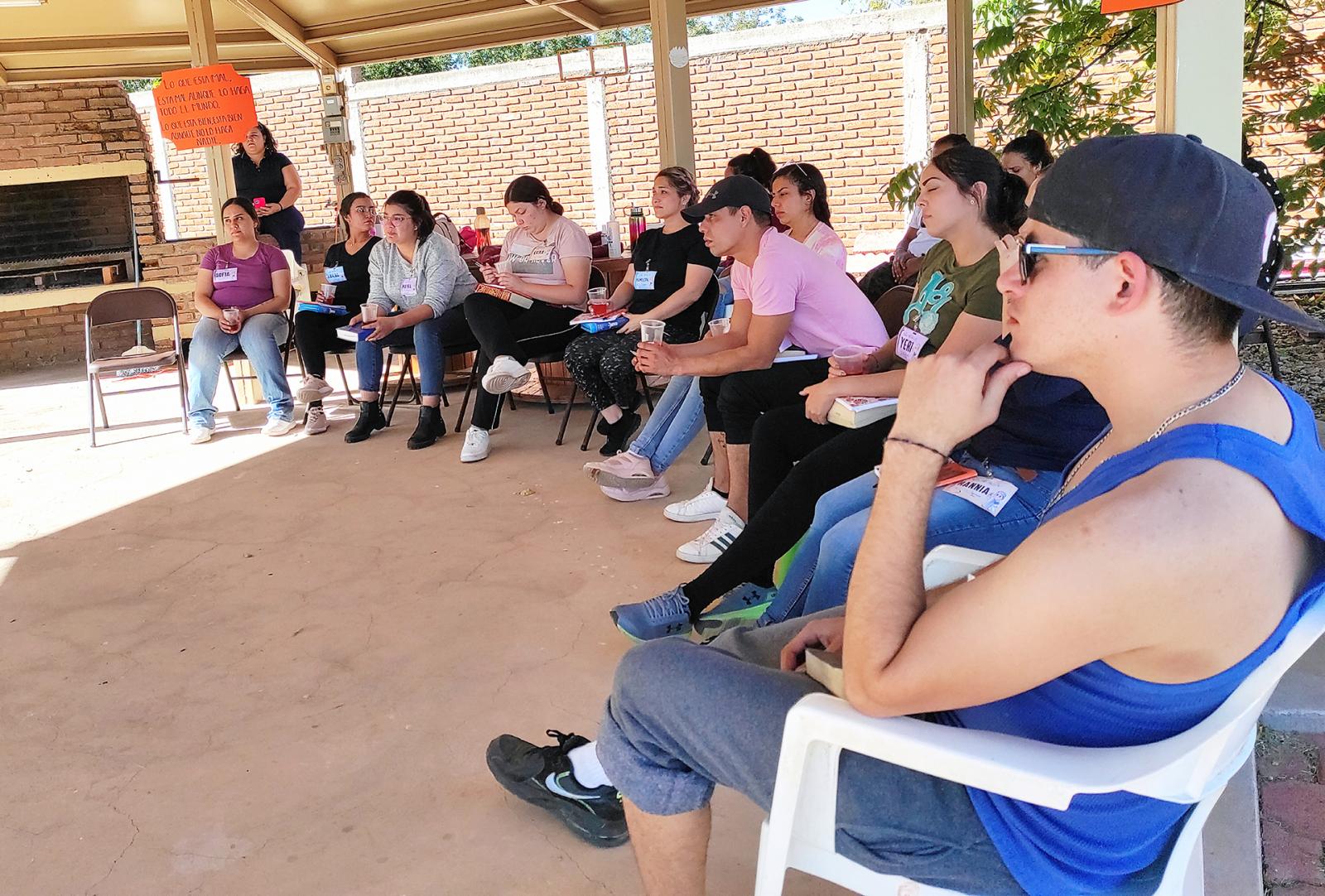 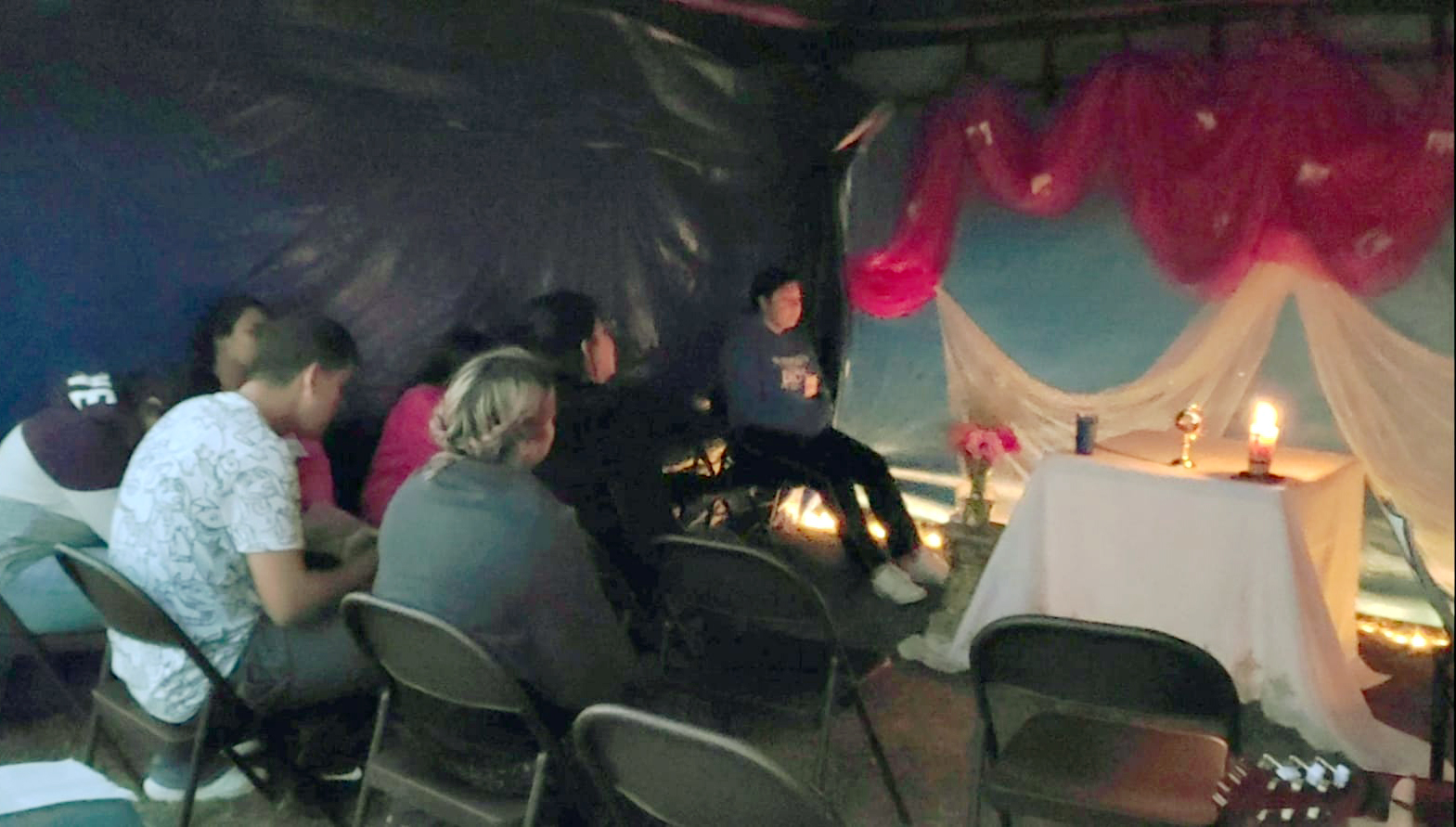 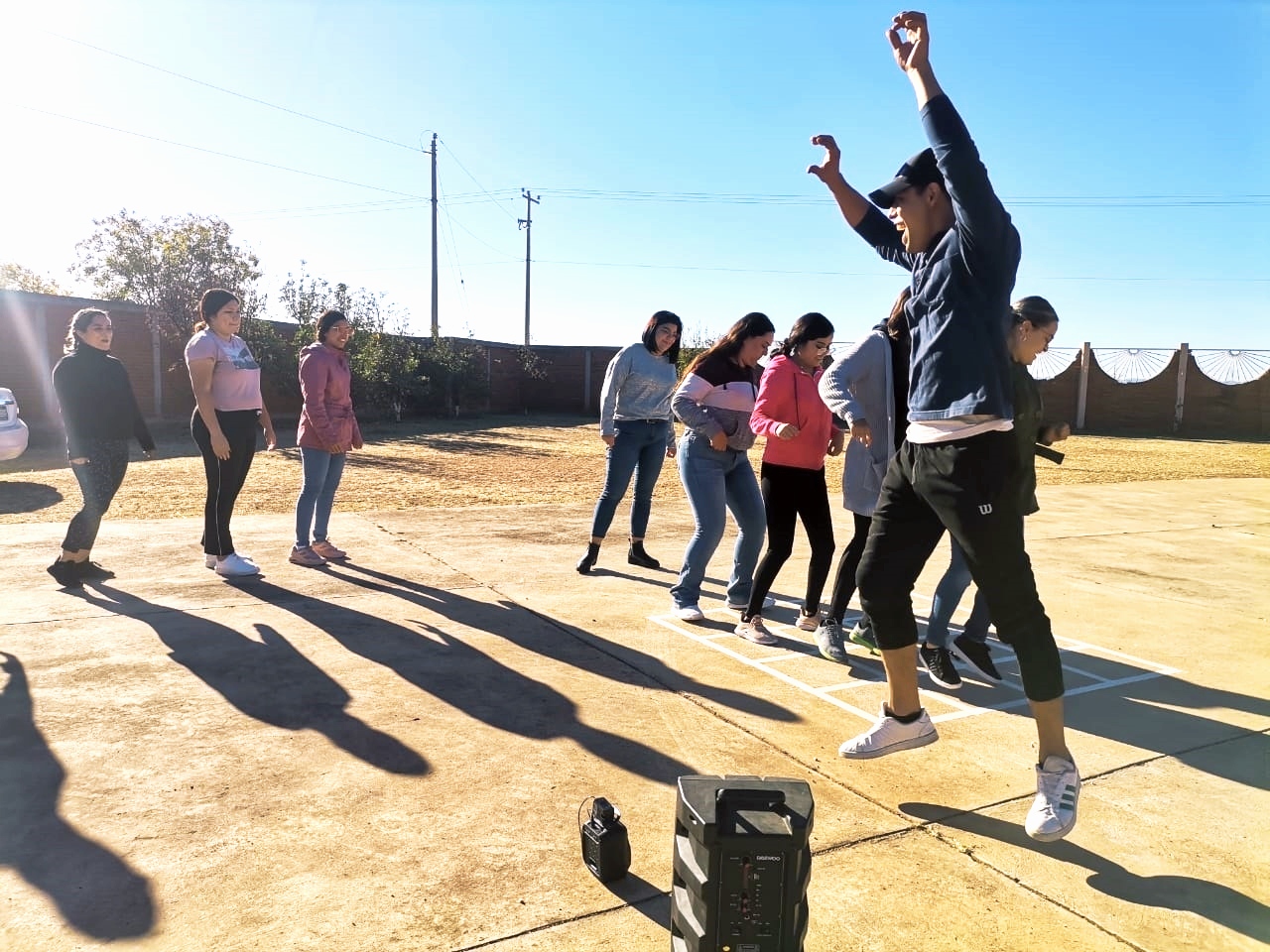 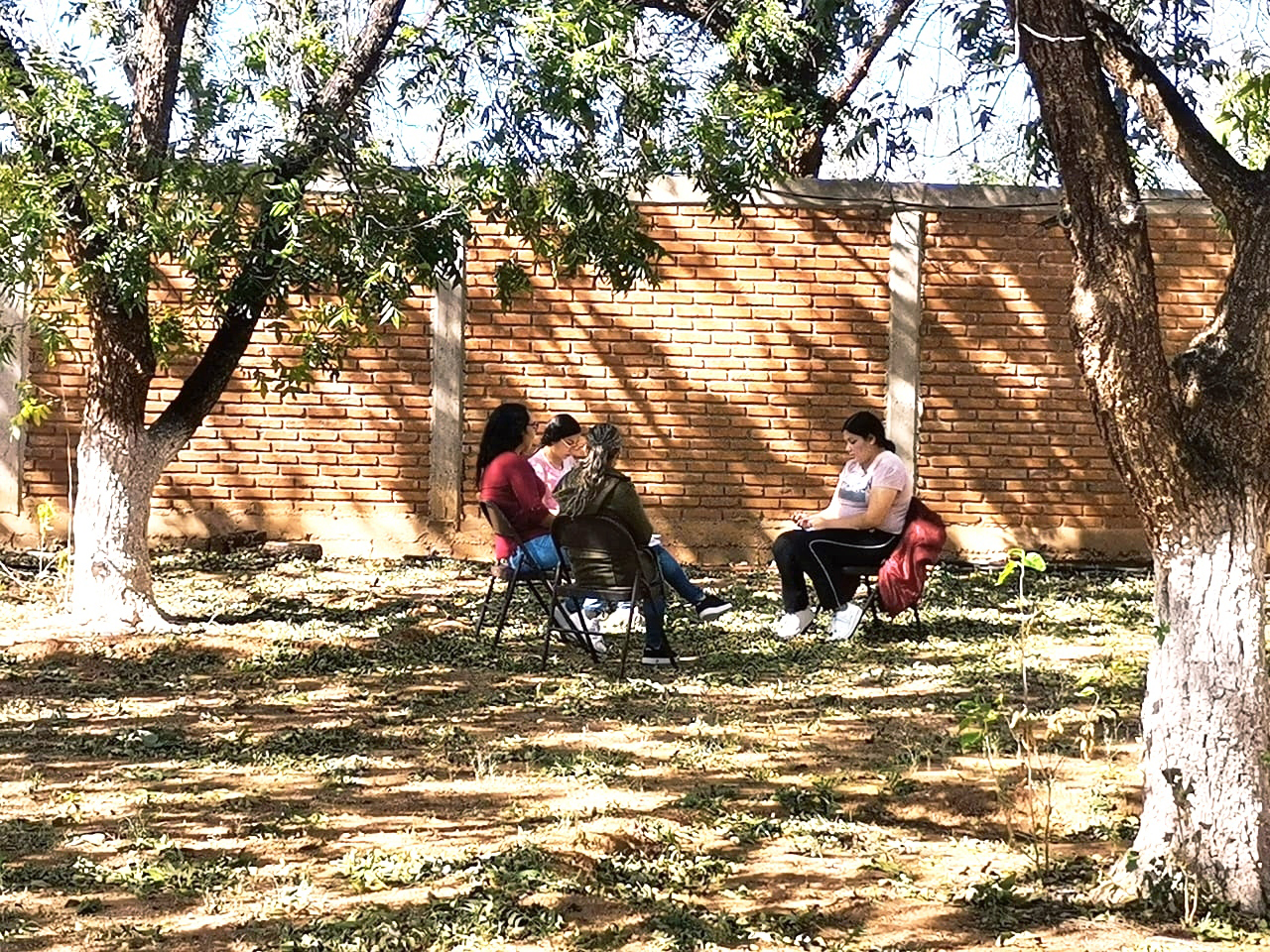 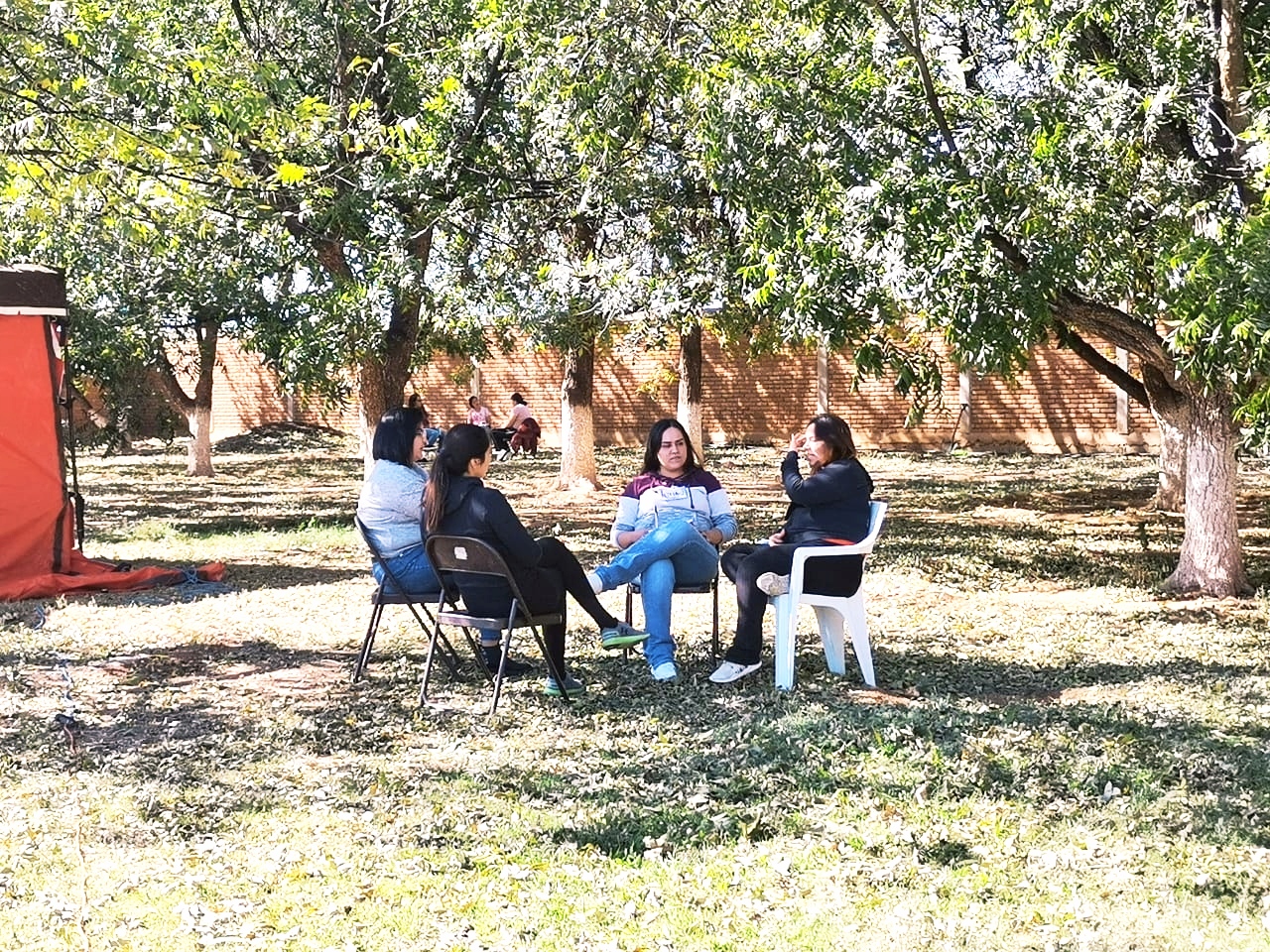 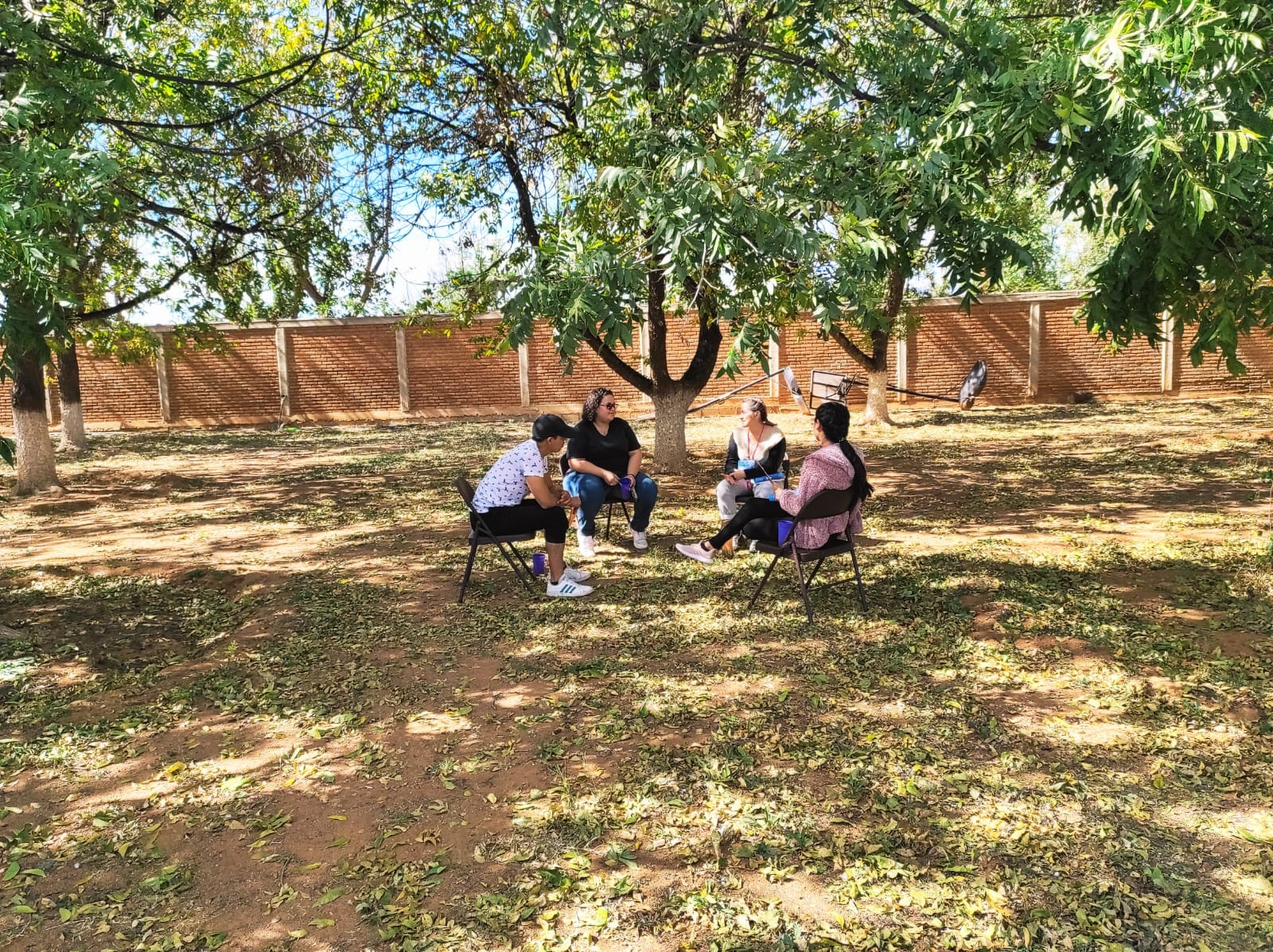 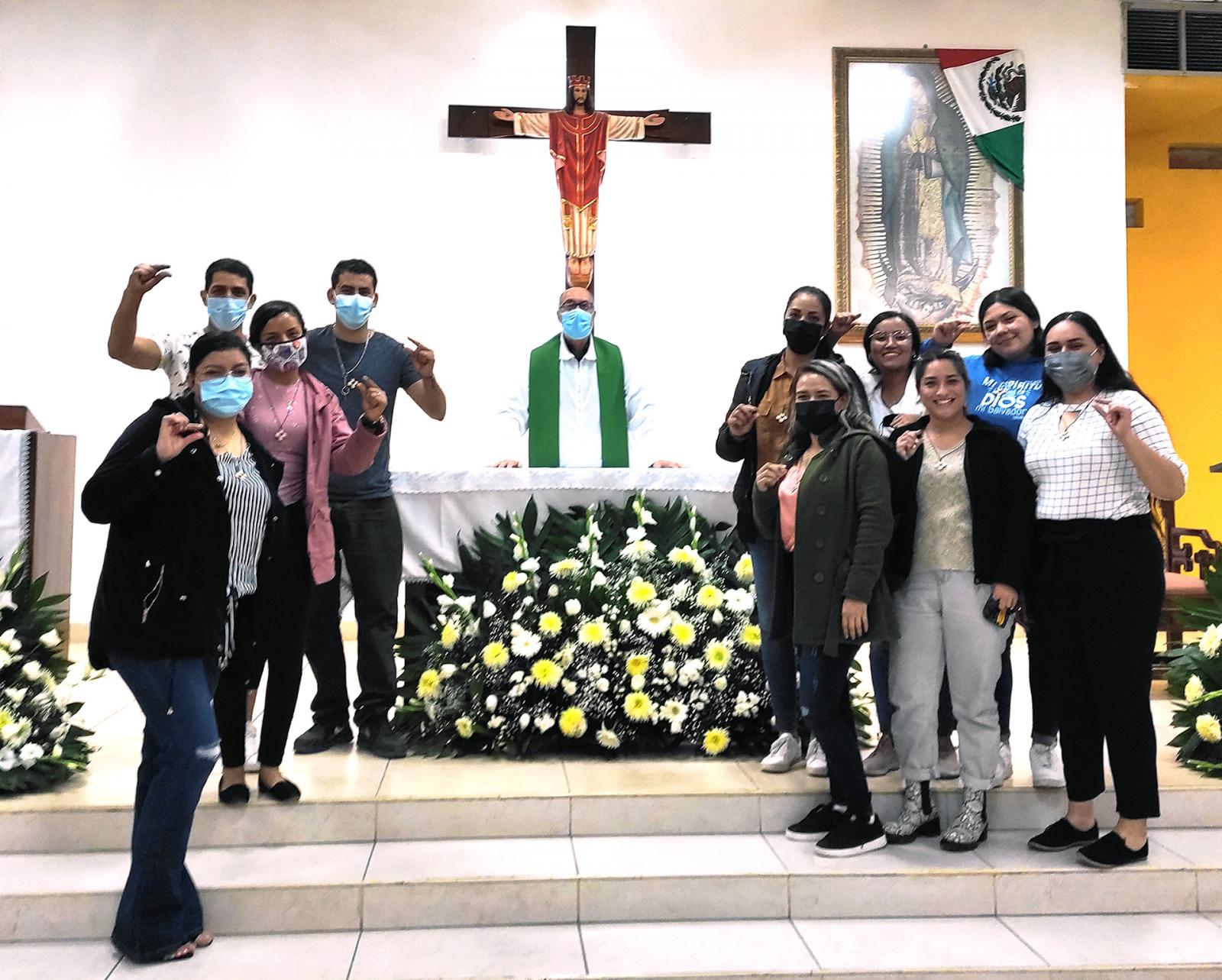 The Manual of the Augustinian Recollect Youth (JAR) points to the experience of the Casiciaco Retreat as a form of conscious integration into the Recollect youth movement offered to people over 17 years of age. The goal is to reinforce the intensity of each member's inner life and the experience of God's Word.

The retreat takes its name from the locality where Augustine of Hippo lived his first experience of community. In this place, a property thirty kilometers from Milan (Italy) the saint overcame his fears and took a step forward in giving his life to God.

There he heard the famous phrase "Take and read" that led him to the Letter to the Romans.  This led to one of the key moments in his long process of conversion and a true symbol of the approach to the Bible as a space for concrete and sincere dialogue with God.

The Casiciaco stage within the JARs is one in which an intense preparation is sought, centered on the kerygma or first proclamation of salvation from Christ, on interiority and on the encounter with the Word of God. At this stage, the youth is invited to personal conversion and is oriented toward community life from the Augustinian Recollect charism.

If the Casiciaco Retreat begins this stage of pre-community, at the end of this experience another retreat takes place, called Corazón Nuevo, after which the young people make their promises publicly and constitute a JAR Community.

The realization of the Casiciaco Retreat in Chihuahua City was an event full of emotions, because not only it has been lived with special intensity and commitment, but also because it has been the first face-to-face retreat since the pandemic began in the first quarter of 2020.

There was an atmosphere of faith and hope. The participants at all times showed interest in strengthening their bonds of union with God and with their brothers. One could see at first sight their restless heart and willingness to renew themselves and their joy for this face-to-face, joyful and intense gathering.

Their guides and some members of the JAR San José from Chihuahua, all of them trained under the Young Adults approach, organized the retreat. Other JAR communities and external speakers supported it. The Augustinian Recollect Germán Marquínez collaborated for the realization of the retreat in spaces of prayer and the Eucharist.

At the end of the closing Mass, the participants showed their gratitude to God for what they received during the weekend, as well as to those who with their volunteer work made the retreat possible in this face-to-face modality. Several said that they will keep this experience in their hearts and that they felt the strength it gives for their commitment in daily life.

The members of the current pre-community San Pius X who participated in the retreat are Alejandra Contreras, Denisse Rivera, Karina Domínguez, Noé Macías, Luis Ballesteros, Sofía Castillo, Erika De la Torre, Yeri Márquez, Mayra Bustillos and Hannia Madrid. They have been training for more than two years under the guidance of Brenda Guzmán and Morayma Domínguez.

enlarge
And what do you think about this?
Tags
The last
A complete weekend at Our Lady of Mount Carmel Parish
"Always in Mission": A newly printed history of the Province of St. Nicholas was presented within this year of its 4th Centenary (1621-2021).
The Romareda School concludes the Augustinian week with the visit of "four special friends: Agustín, Mónica, Alipio and Posidio"
The Augustinian Recollect, Santiago Sanchez, Bishop of Labrea, Amazonas, Brazil visits Romareda School
Augustinian Recollects in China: An inculturation which was accelerated, successful, and positively practical for the religious and for the locals.
And what do you think about this?