The NGO of the Augustinian-Recollect Family whose purpose is social awareness of the scourge of the violation of the rights of girls and adolescents and which supports in a concrete way the Santa Mónica Of the Augustinian Recollects Home in Fortaleza (Ceará, Brazil) has reinvented some of its activities to adapt them to the current conditions. 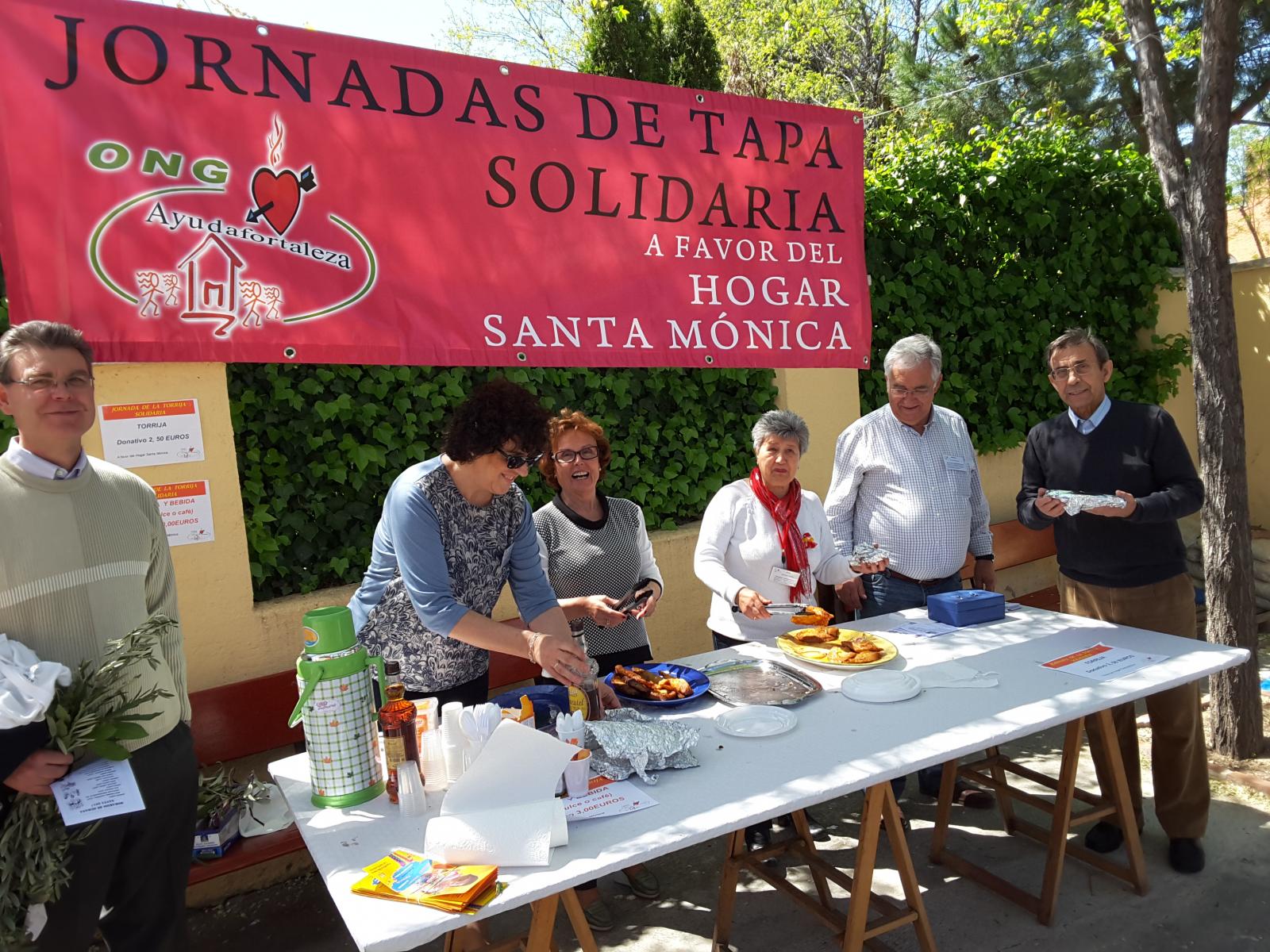 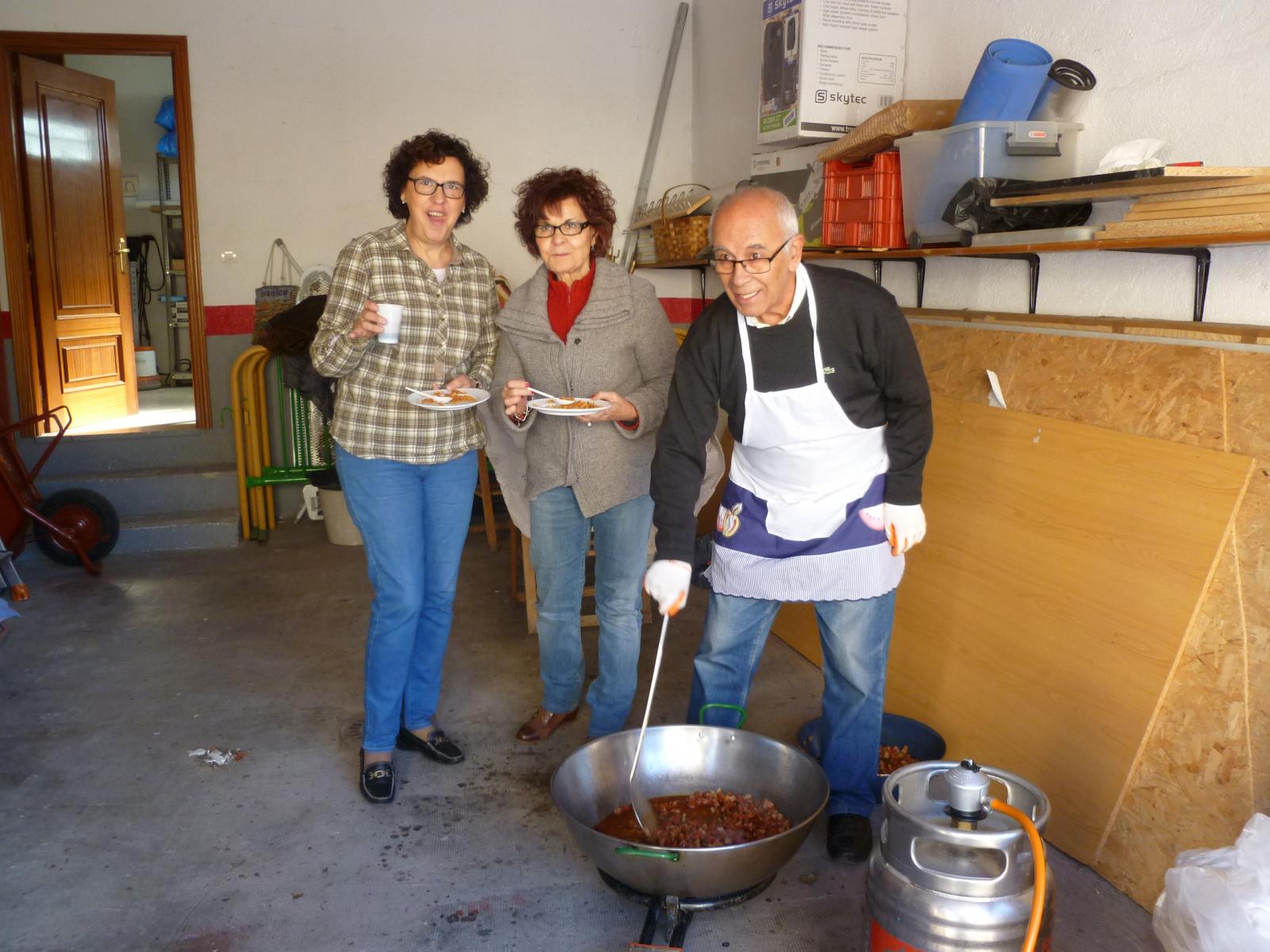 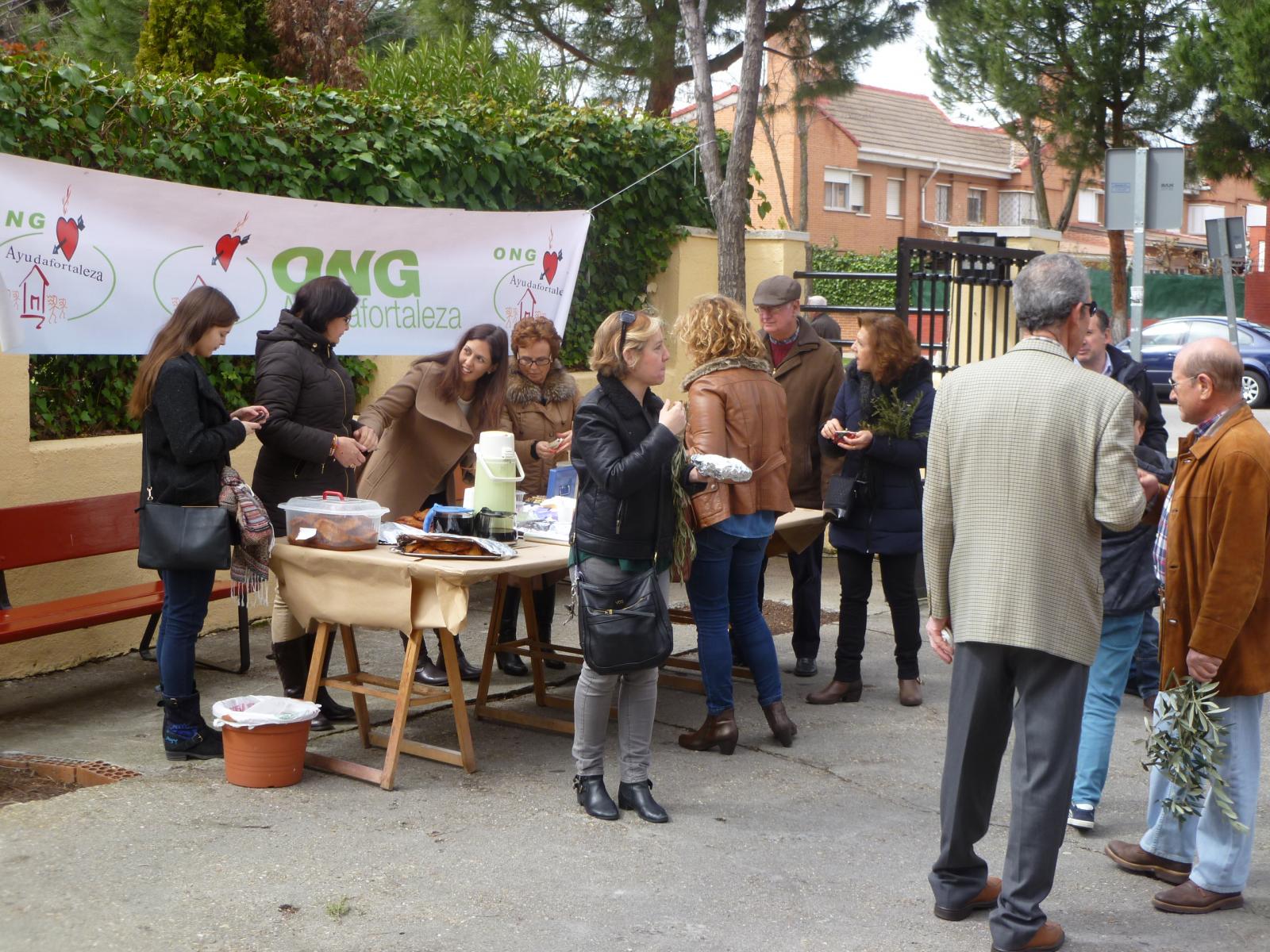 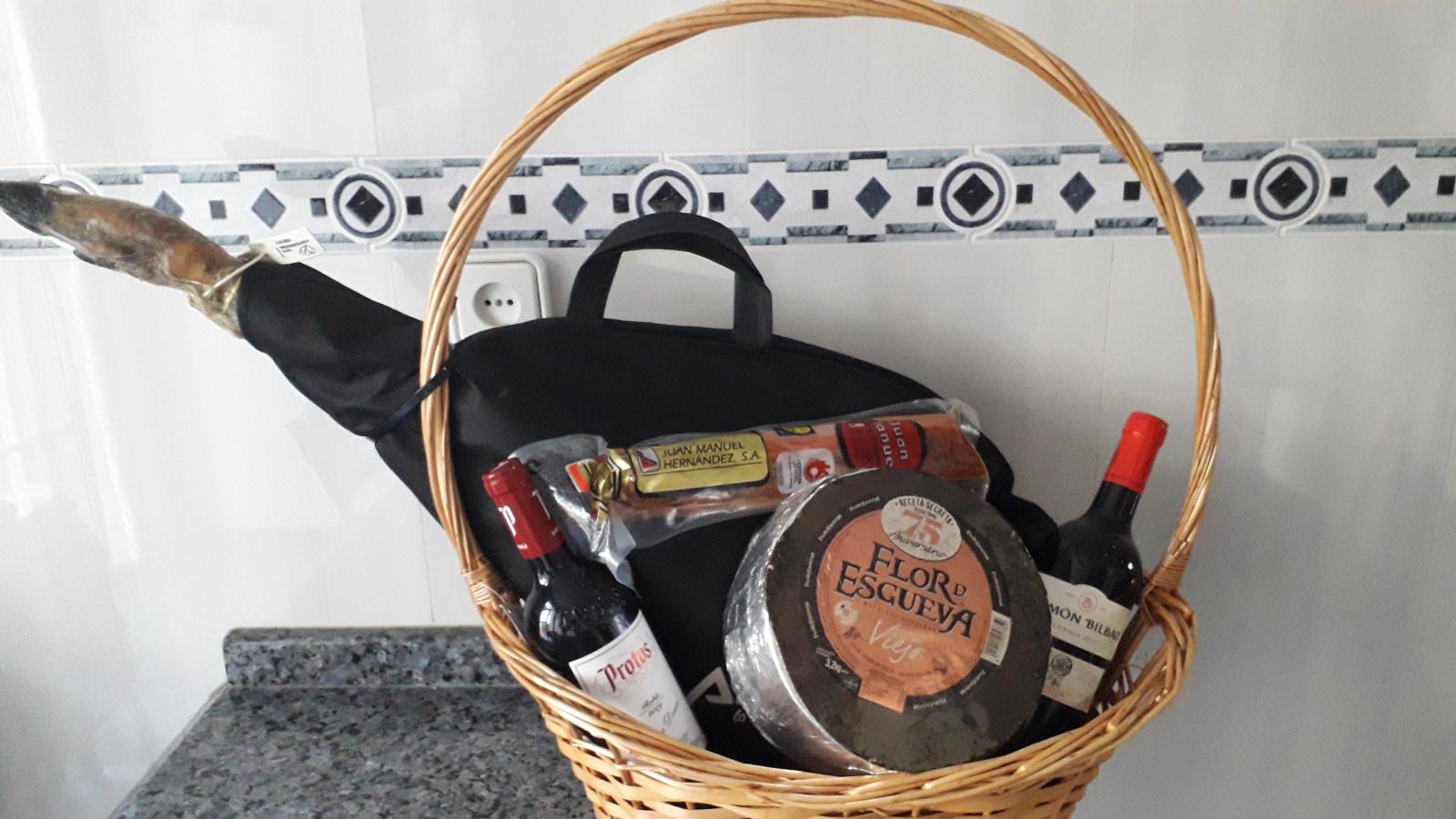 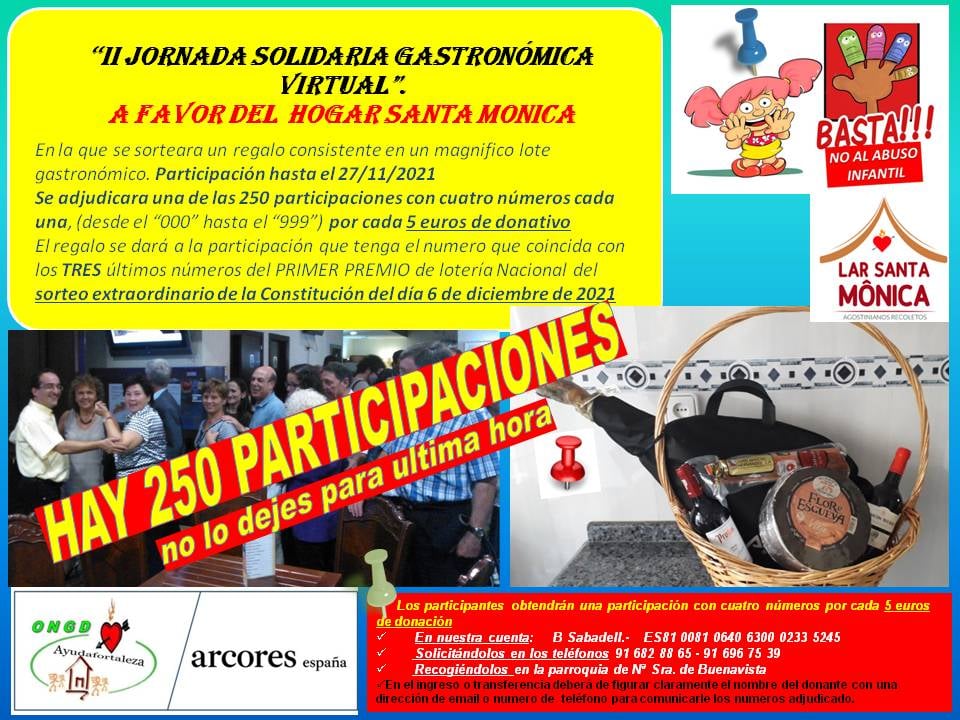 The Ayuda Fortaleza Association has been holding gastronomic days for years as a way to raise awareness, make itself known and make available a space for general collaboration for the purposes and objectives it defends. The volunteers of the Association, some with good culinary skills, prepared small tasting dishes of local foods, often depending on the time of year in which they are traditional.

In the annexed courtyards of the Parish of Our Lady of Buenavista of Getafe (Madrid, Spain) the Association offered them on Sundays and received the support of the faithful of the Parish and neighbors of the neighborhood of Sector III where it is located. It was also a good opportunity for coexistence and the promotion of friendly relations and the mutual knowledge of the associates.

COVID-19 has prevented the recurrence of these Gastronomic Days for obvious reasons. However, the creativity and use of digital media have allowed it to be given another form so that it is celebrated safely.

For the second consecutive year, Ayuda Fortaleza presents a new edition of the Virtual Gastronomic Solidarity Day. The objective is to raise funds for the Santa Mónica Home, the reception space of the Augustinian Recollects in Fortaleza (Ceará, Brazil) for girls and adolescents who the competent authorities in the field of minors decide to remove from aggressor contexts (violence, abuse, unschooling, exploitation and any serious violation of their rights or serious risk of suffering it).

Instead of offering pinchos and freshly prepared dishes, the alternative proposal is a raffle of a gastronomic lot composed of five products of excellent quality: an eight-kilo bait ham, an Iberian acorn loin, a sheep's cheese, a Rioja wine and another Ribera del Duero.

Ayuda Fortaleza will raffle this lot among 250 participants each of them corresponding to a donation of five euros. In his participation, the donor has printed four three-digit numbers (from 000 to 999). The complete lot will be won by whoever has the number with the last three figures of the first prize of the draw of December 6th , 2021 of the National Lottery of Spain.

On the Facebook page of Ayuda Fortaleza you can find all the information related to this Virtual Gastronomic Day and how to participate in it, which can be done from now until next November 27 while there are participations to be awarded:

enlarge
And what do you think about this?
Tags
The last
A complete weekend at Our Lady of Mount Carmel Parish
"Always in Mission": A newly printed history of the Province of St. Nicholas was presented within this year of its 4th Centenary (1621-2021).
The Romareda School concludes the Augustinian week with the visit of "four special friends: Agustín, Mónica, Alipio and Posidio"
The Augustinian Recollect, Santiago Sanchez, Bishop of Labrea, Amazonas, Brazil visits Romareda School
Augustinian Recollects in China: An inculturation which was accelerated, successful, and positively practical for the religious and for the locals.
And what do you think about this?