15th Sunday in Ordinary Time (B) 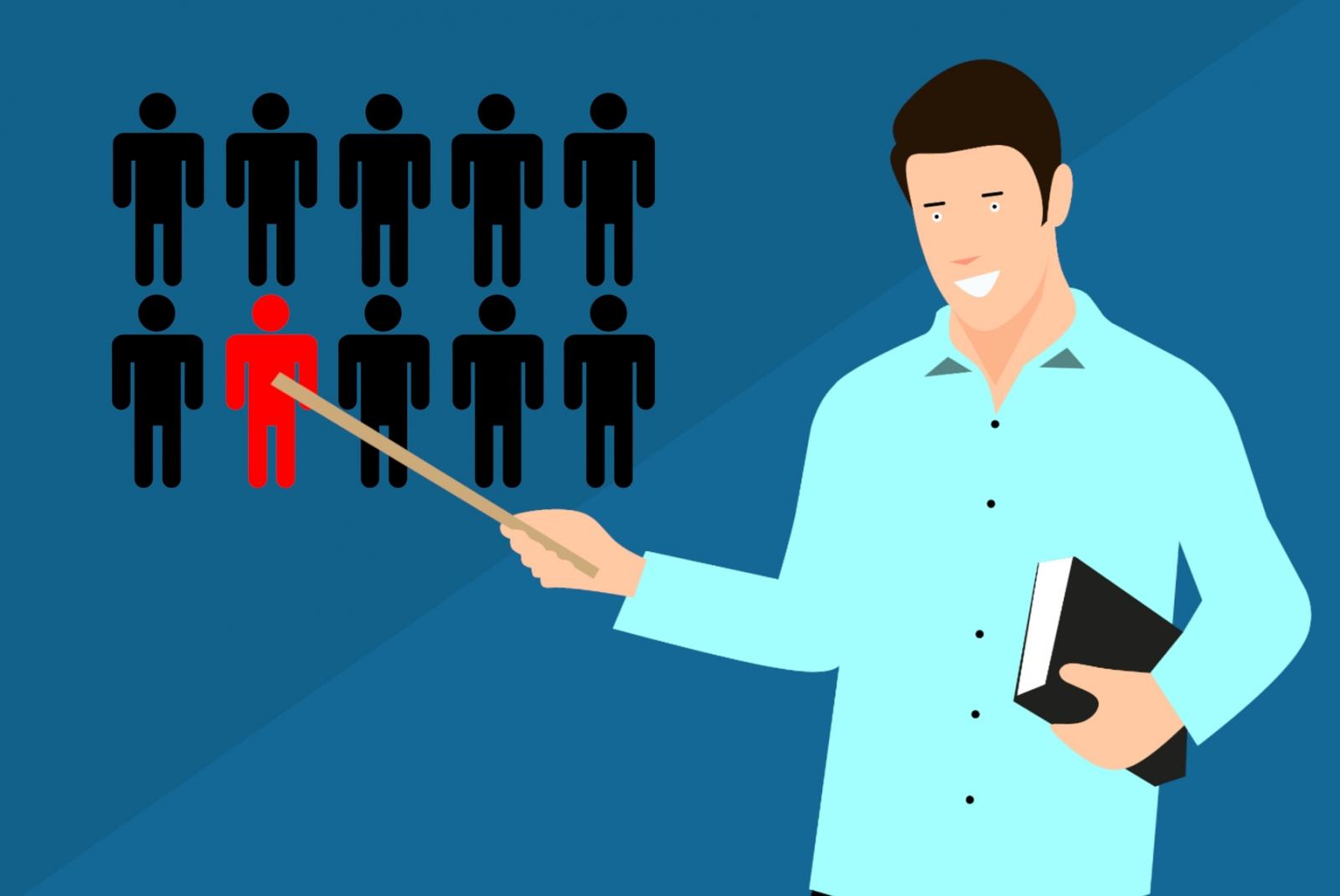 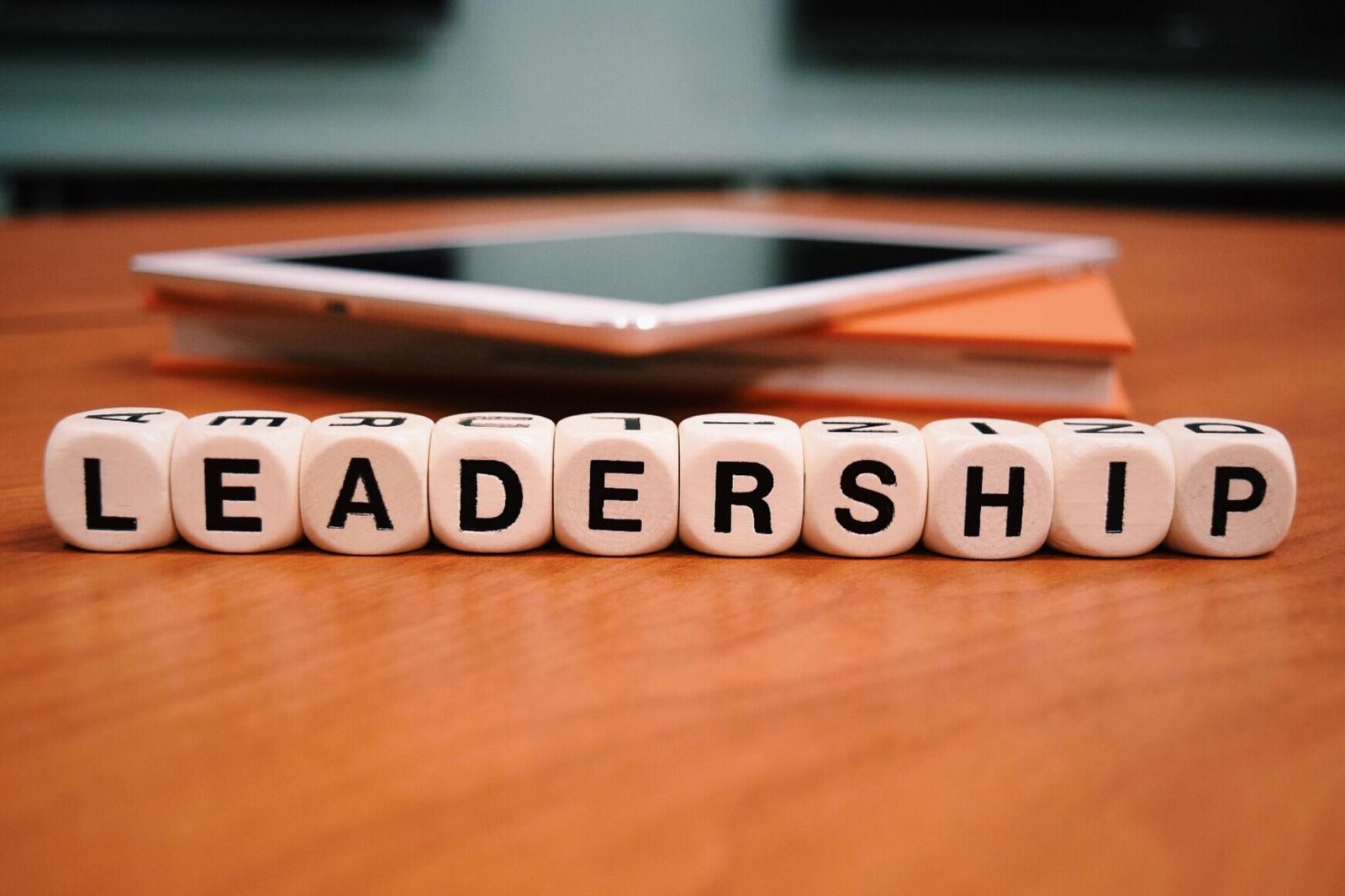 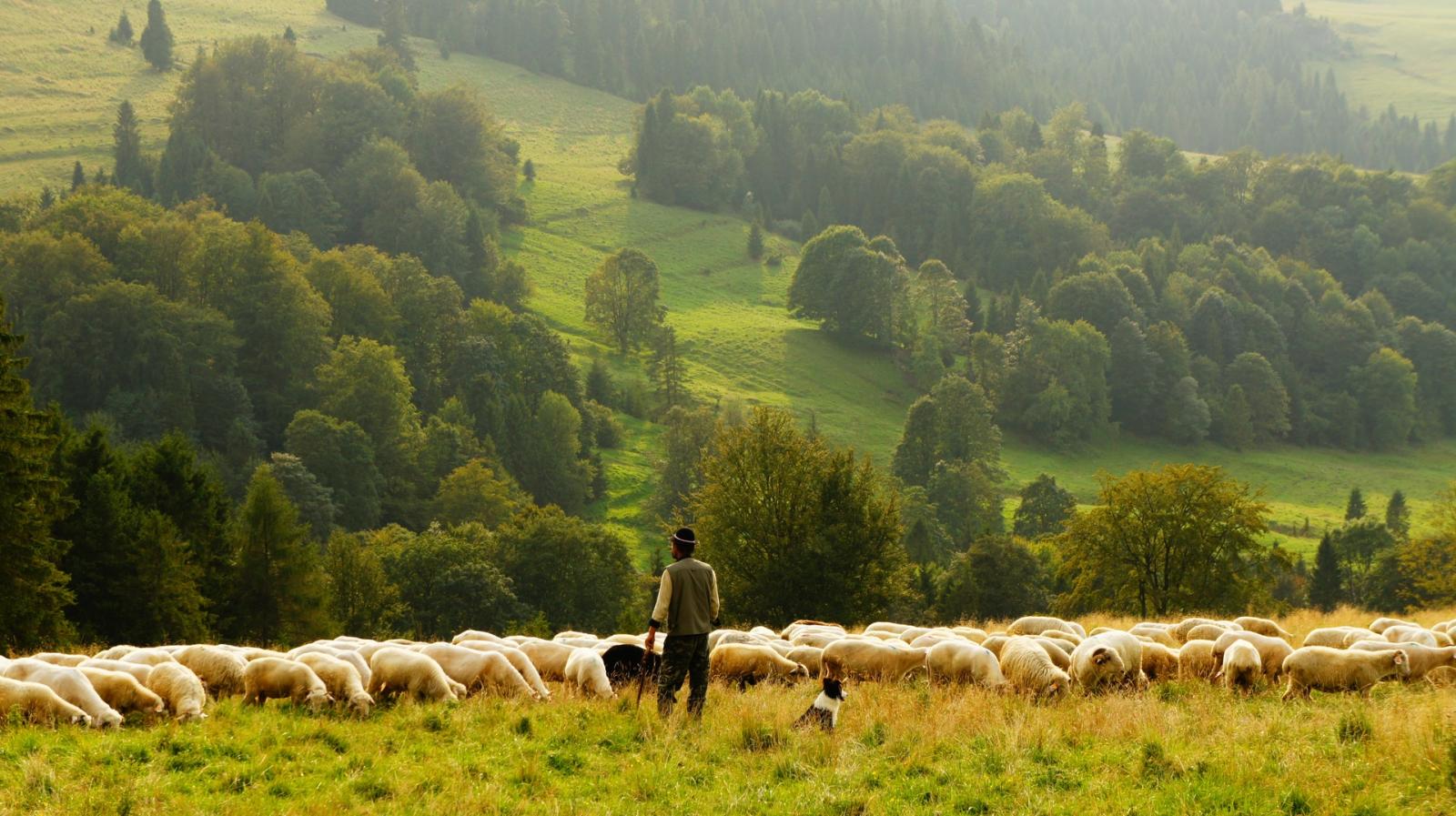 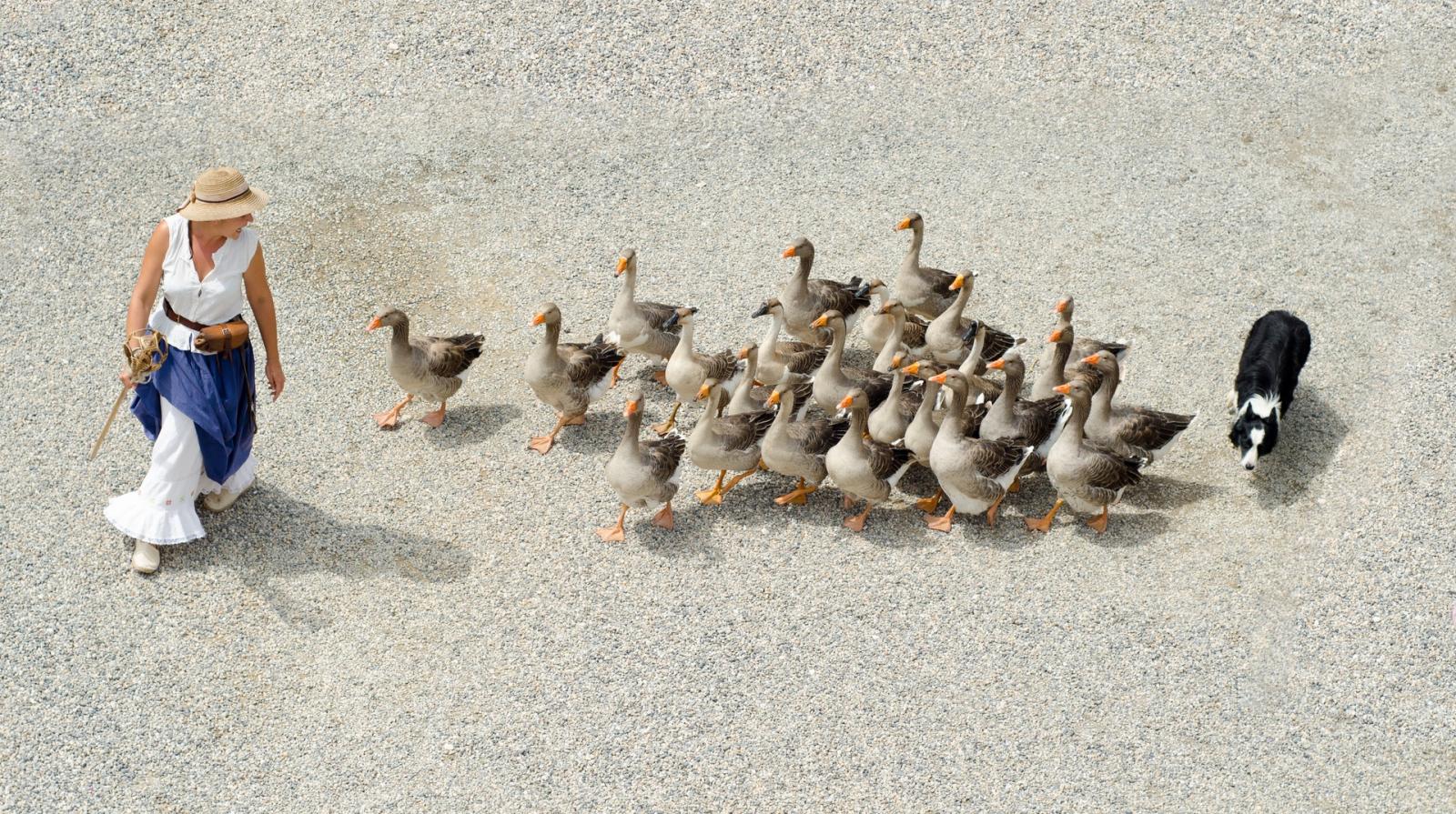 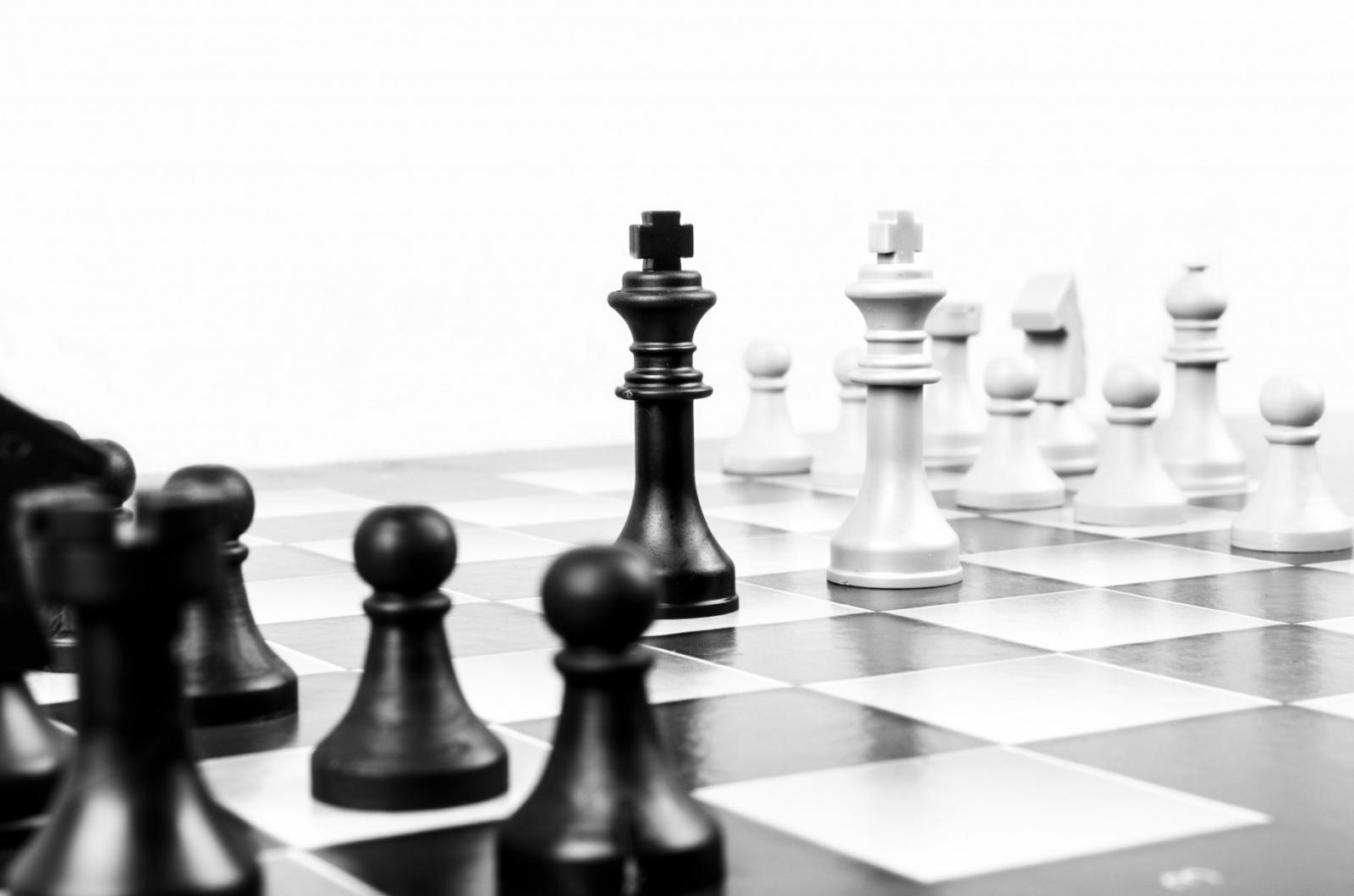 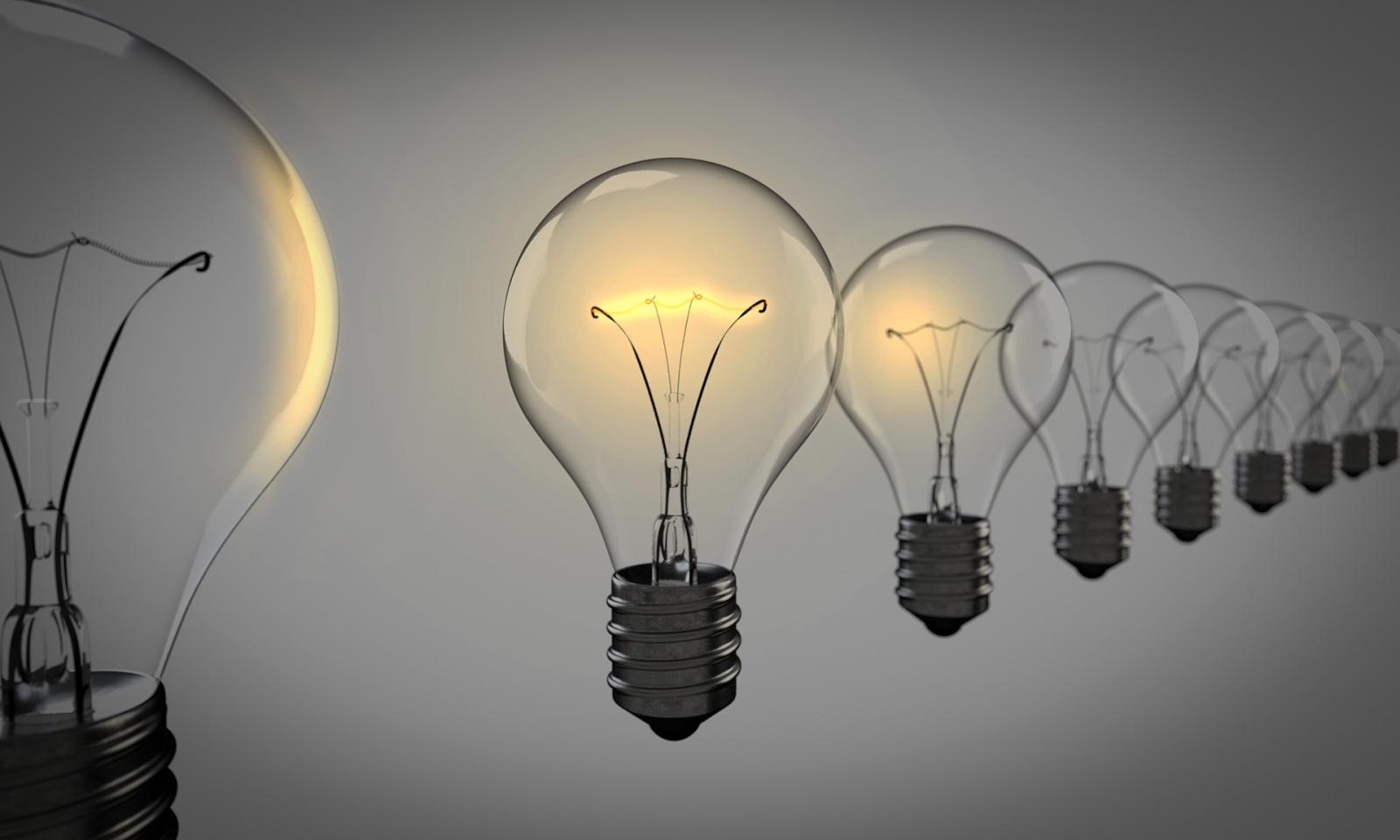 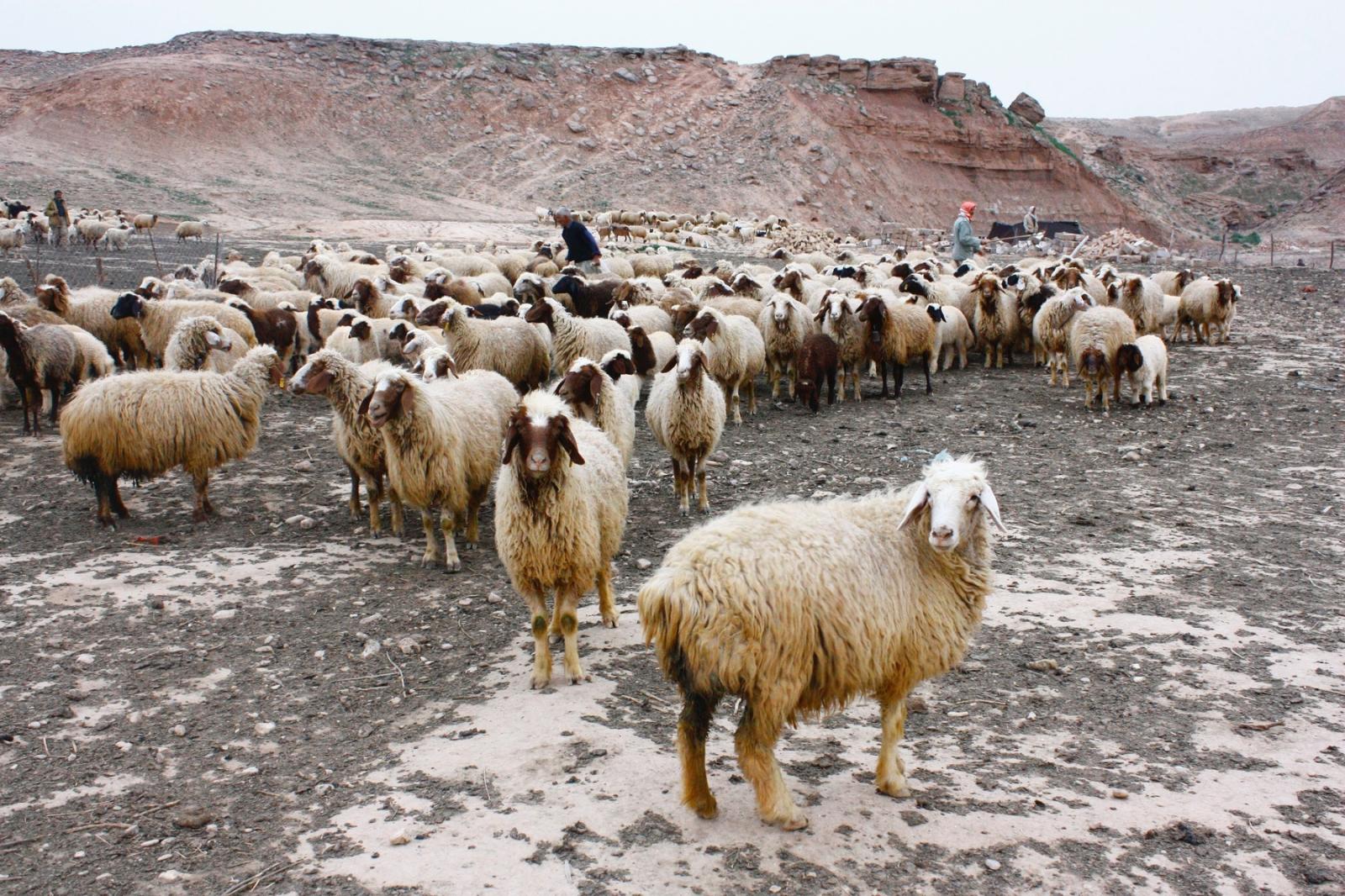 A sort of reminder: The Gospels of these two Sundays (XV & XVI) are dedicated to the first mission that Jesus entrusts to the Twelve in the course of his preaching. At the moment of their departure, he gives them precise and strict instructions concerning the manner of living and the way they must behave toward their hearers. (15th). Upon returning, the disciples report to Jesus what they have done and taught. The Lord wants to lead them to a place apart, to take some rest. But the crowd catches up with them, and must renounce the idea of taking a break. (16th)]. Thus, these two Sundays constitute a unit, that concludes the reading of the first part of Mark’s Gospel.

One of the significant events of life is to be sent with authority. No stranger in a foreign land is as highly respected as is an ambassador. Receiving him is to acknowledge the country that sent him. And an affront to him is an affront to his people.

This idea of being sent with authority is built into the fabric of the human race. What is fascinating is that God has made use of this human characteristic in his own dealings with us. As God, he could, unlike us, reveal himself directly to each human soul. He could be his own ambassador to everyone. However, he chose to do otherwise. He did send one unique ambassador to us in the person of his Son, Jesus Christ. But that did not exclude others. On the contrary, look at the apostles: Jesus gives special meaning to those whom he sends as apostles.

Of the three Greek words for the act of sending, only in the one from which the word apostle is derived, the emphasis is not on the sending as such, but on the relationship between the one sending and the one sent. The apostle really represents the sender, and acts with the authority of the sender. He who receives you receives me, and he who receives me receives him who sent me (Mt 10:40).

The word apostle is rarely found in sources outside the Bible. The early Church felt the need to describe a unique office with a unique term. A Christian apostle is one-sent-by-Jesus! Today’s Gospel reading is just one of the episodes of the sending forth by Jesus. And the emphasis of that sending forth is on the apostle as representing Jesus and as exercising his authority; the details of the mission are secondary.

The first reading also confirms this point. Amos was an Old Testament apostle, a fact he emphasizes even over his prophetic office. That he was sent by God is more important than what he said. Amos is not a professional prophet. He is a simple shepherd whom God calls to challenge the rich and self-satisfied northern kingdom of Israel. A native of the southern kingdom of Judah, Amos is considered an outsider; he is accused of tailoring his message for gain. But Amos does not back down. He is God’s man sent to proclaim God’s word.

In the Christian community some are sent by Jesus for a special mission. And all the community must recognize those who are sent with a keen sense of sharing in the mission itself.