The encounter was done via a videoconference and even though there were some technical problems, Friar Jose Luis Villanueva was acknowledged by the Organization’s board members and volunteers. The newly elected board members were encouraged to examine the possibilities of promoting new projects. 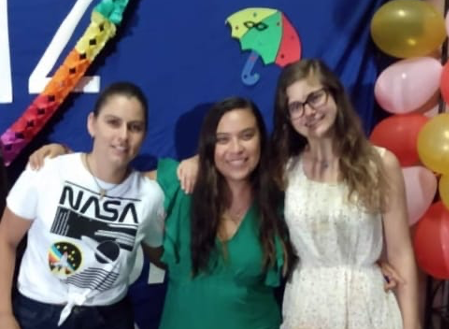 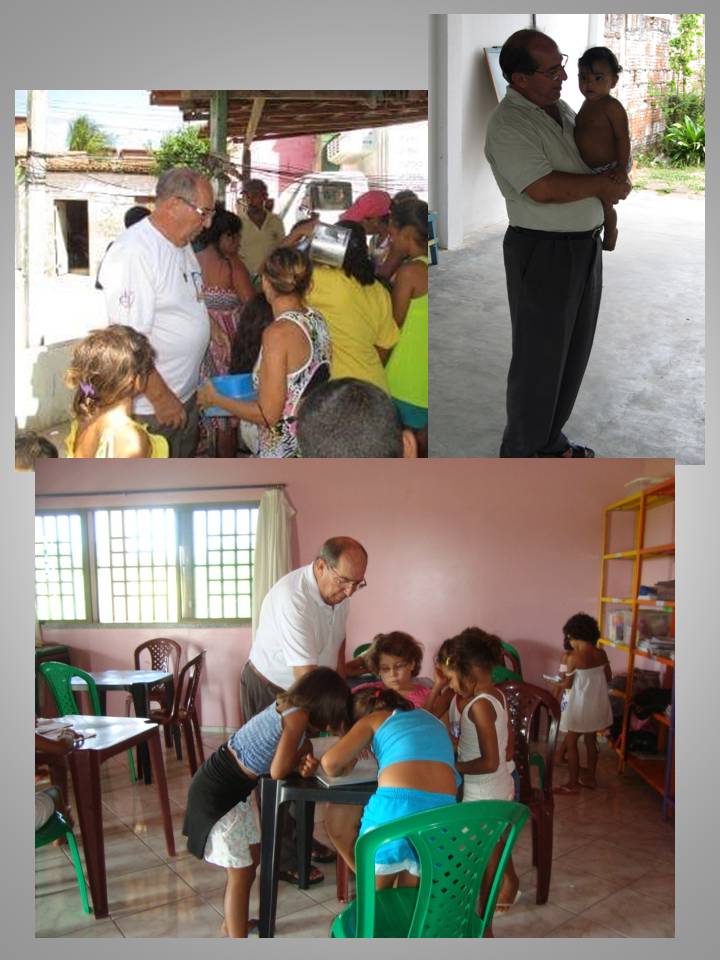 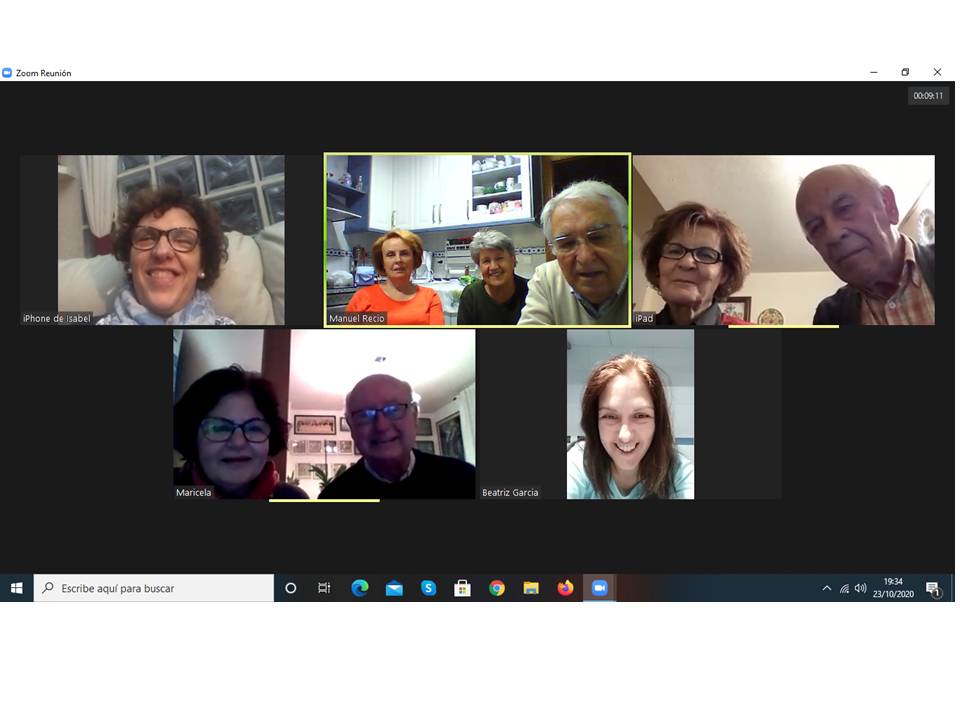 The AyudaFortaleza Association, with its headquarters in Getafe (Madrid, Spain), and part of Arcores (the Augustinian Recollect Non-for-profit organization) which directly sponsors Hogar Santa Monica in Fortaleza (Ceara, Brazil), has celebrated a virtual general assembly.

After the approval of the previous assembly minutes, the president presented the 2020 annual activities. The difficulties brought forth by the pandemic for the organization’s normal activities had to be mentioned.

Besides the global challenges, there were joyful events, one of them being officially recognized as a non-for-profit organization for development by the Spanish Agency for International Human Development (AECID). This means the work done by AyudaFortaleza is acknowledged as legal and necessary. This truly encourages everyone to work on new projects within this legal status.

Another accomplishment was the court’s final sentencing after a long civil case that has been on the judge’s desk since 2015 between the organization and the municipality of Getafe. We hope the mutual collaboration will return to normal with the town’s council.

During the assembly, a special moment was reserved to remember Friar Jose Luis Villanueva who was in Fortaleza since the Recollects arrived to the area and who passed in March 2020 due to Covid. He was a great promoter of social projects in the Barra do Ceara neighborhood. He was remembered fondly and appreciated for giving the best of self for many.

The Recollect sister of the Heart of Jesus from Venezuela were also recognized for their dedicated work in their newly established community in Hogar Santa Monica with three sisters.

AyudaFortaleza also thanked the three volunteers from Mexico and Spain who have been hard at work at Hogar Santa Monica.

The partners of AyudaFortaleza from La Rioja (Spain) were not forgotten in the meeting. They have been doing everything the pandemic restrictions have permitted them to do in benefit of the organization.

To end the virtual assembly, the activities and the finance report were approved, so was the management team.

The activities planned for this year will depend on the situation in which each place is under the pandemic safety restrictions even though it seems things could get better thanks to more possibilities of inoculation.