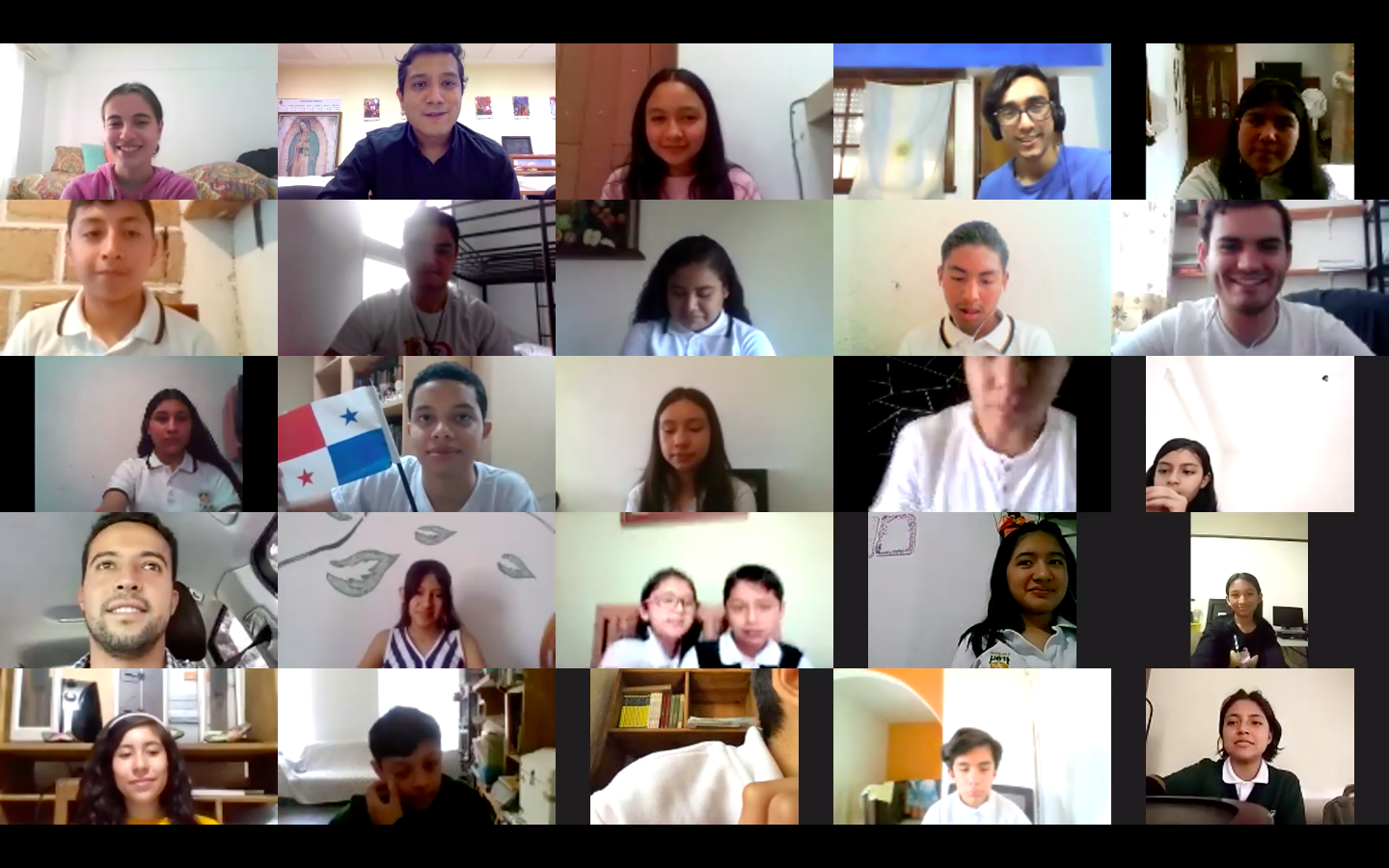 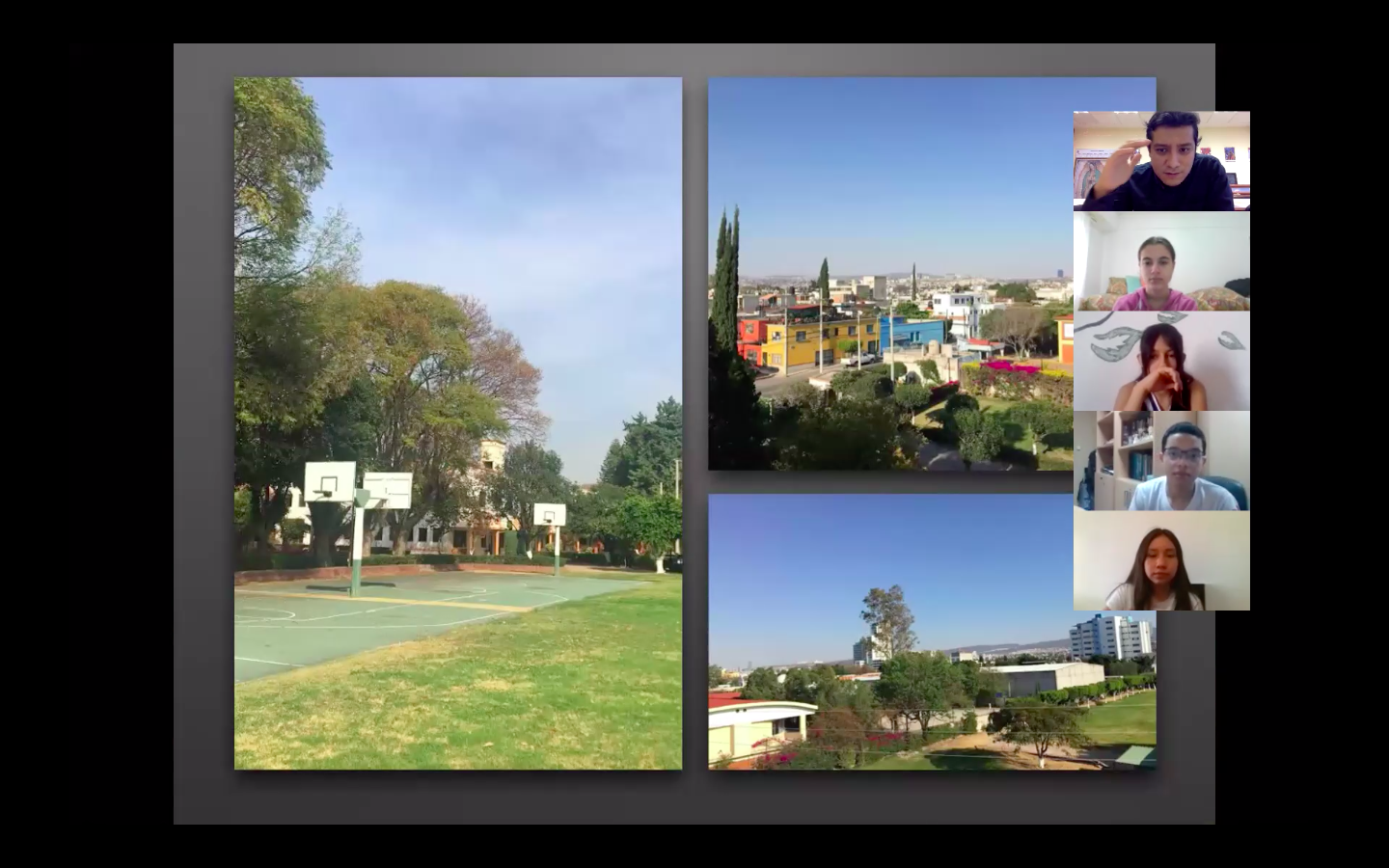 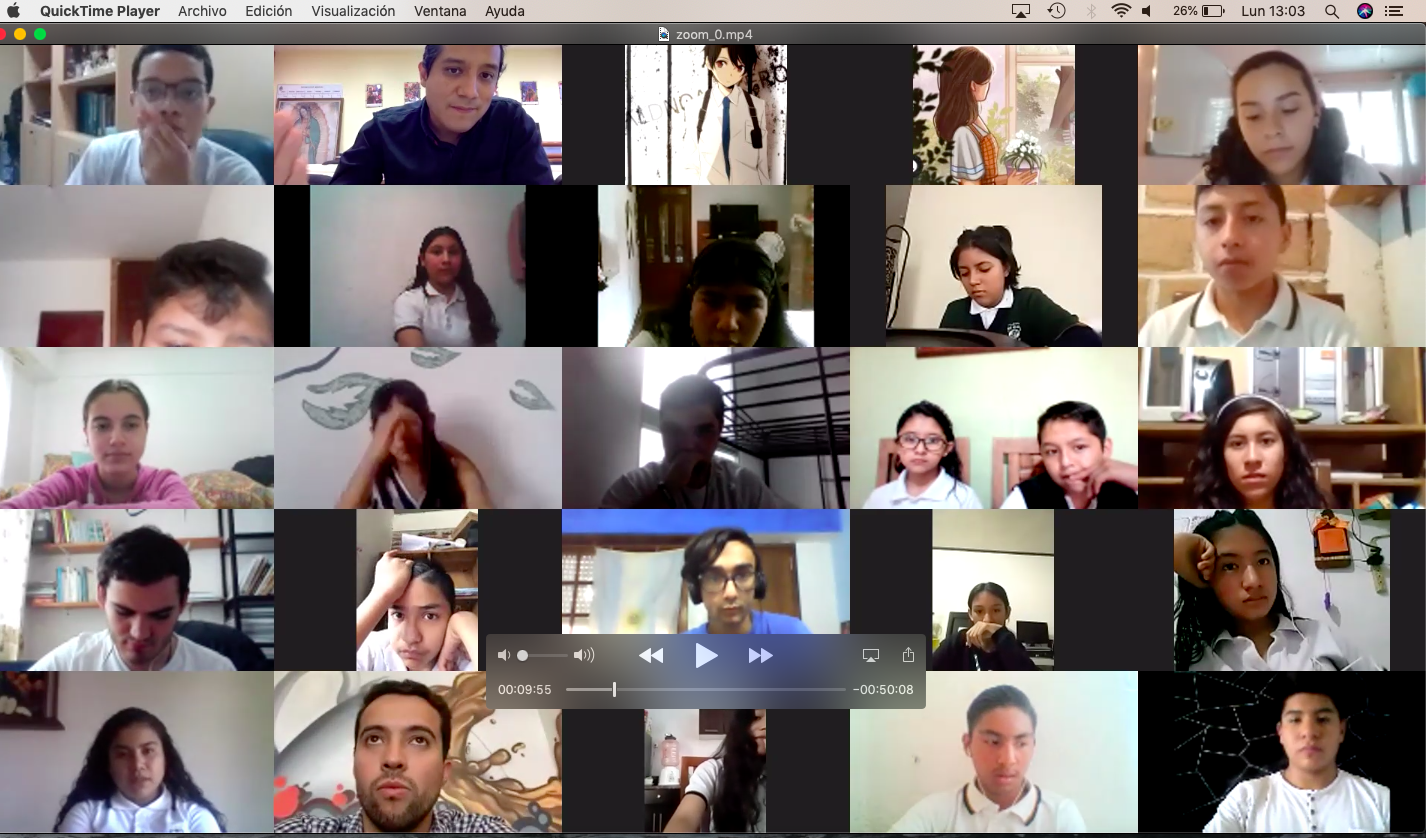 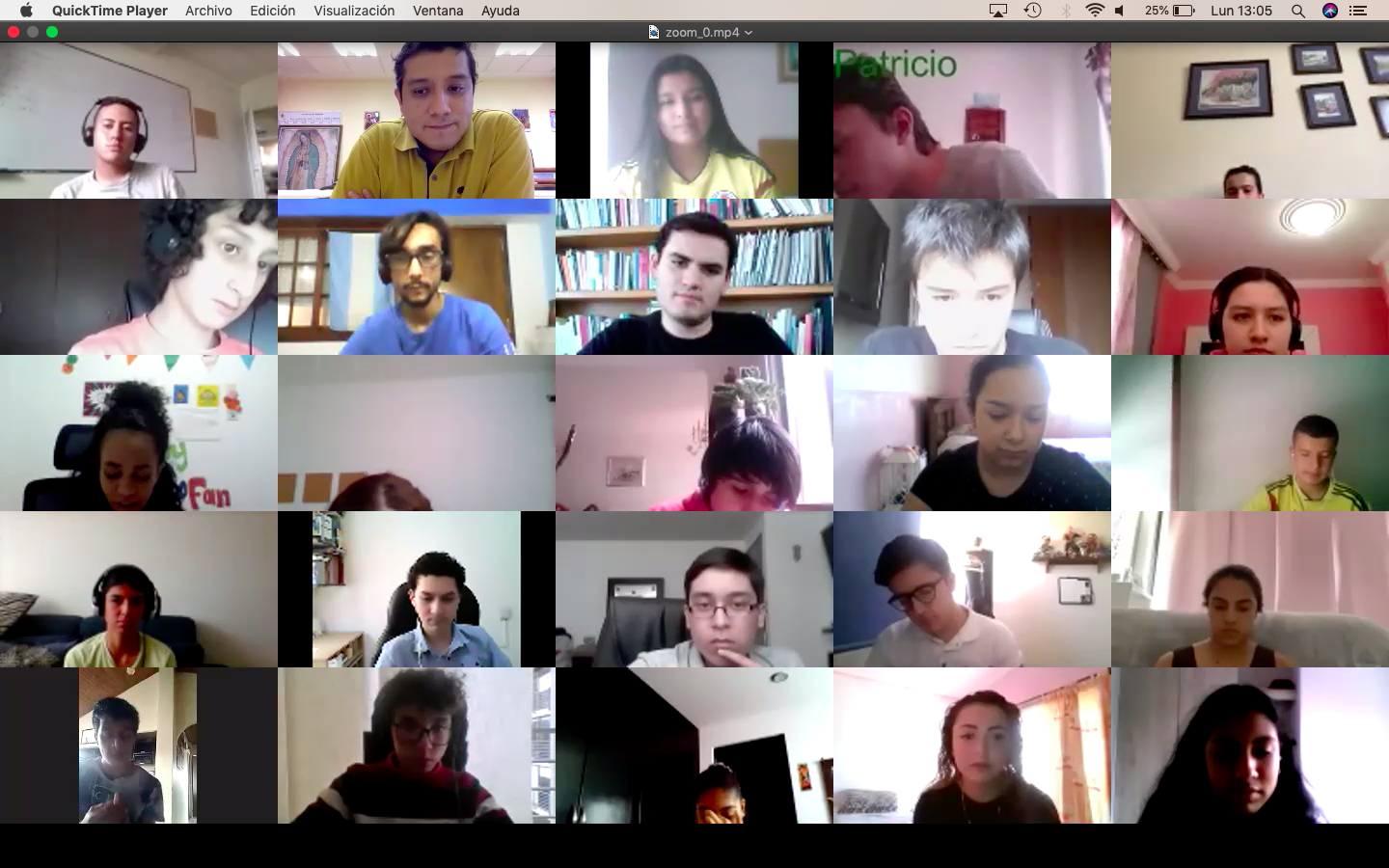 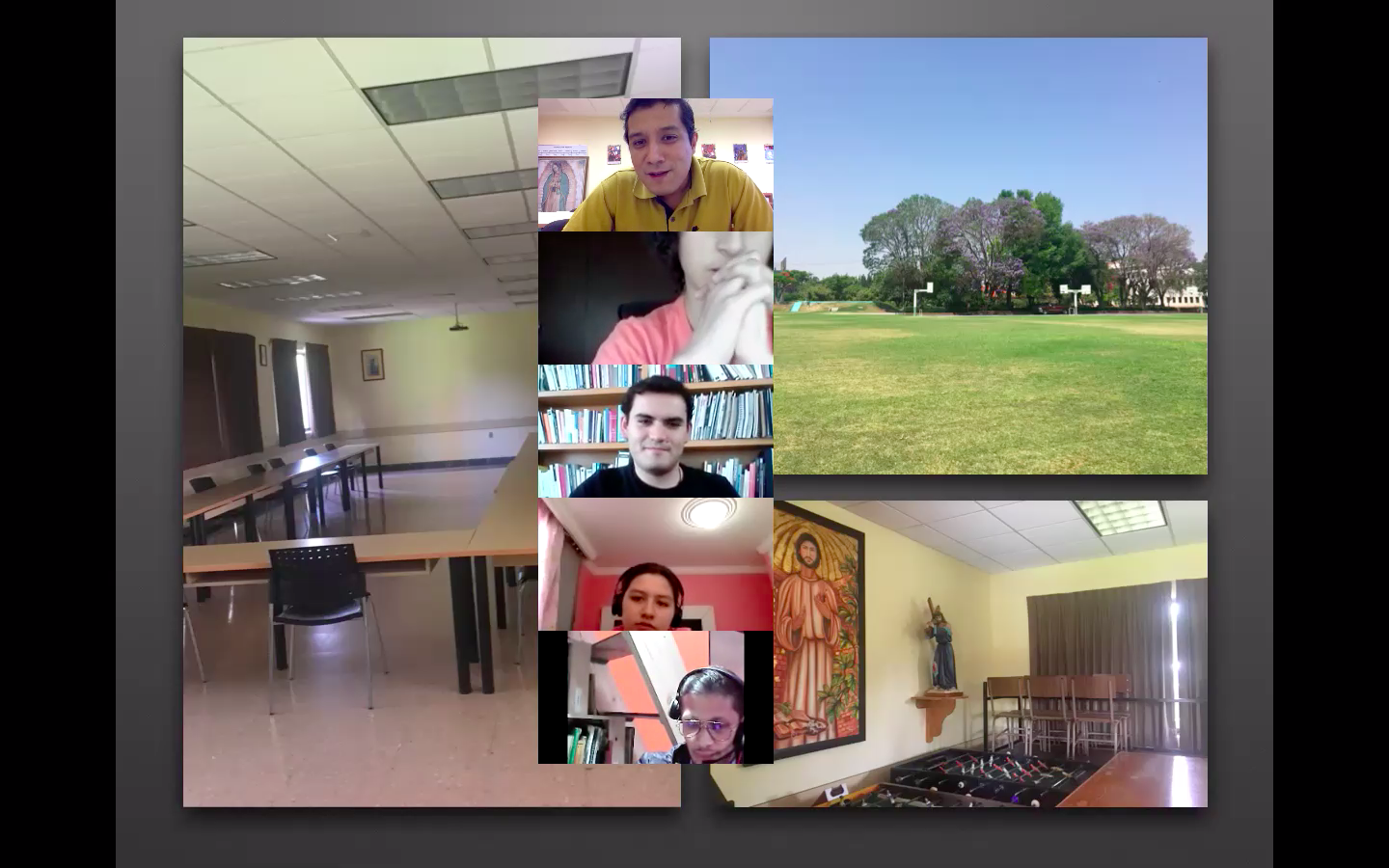 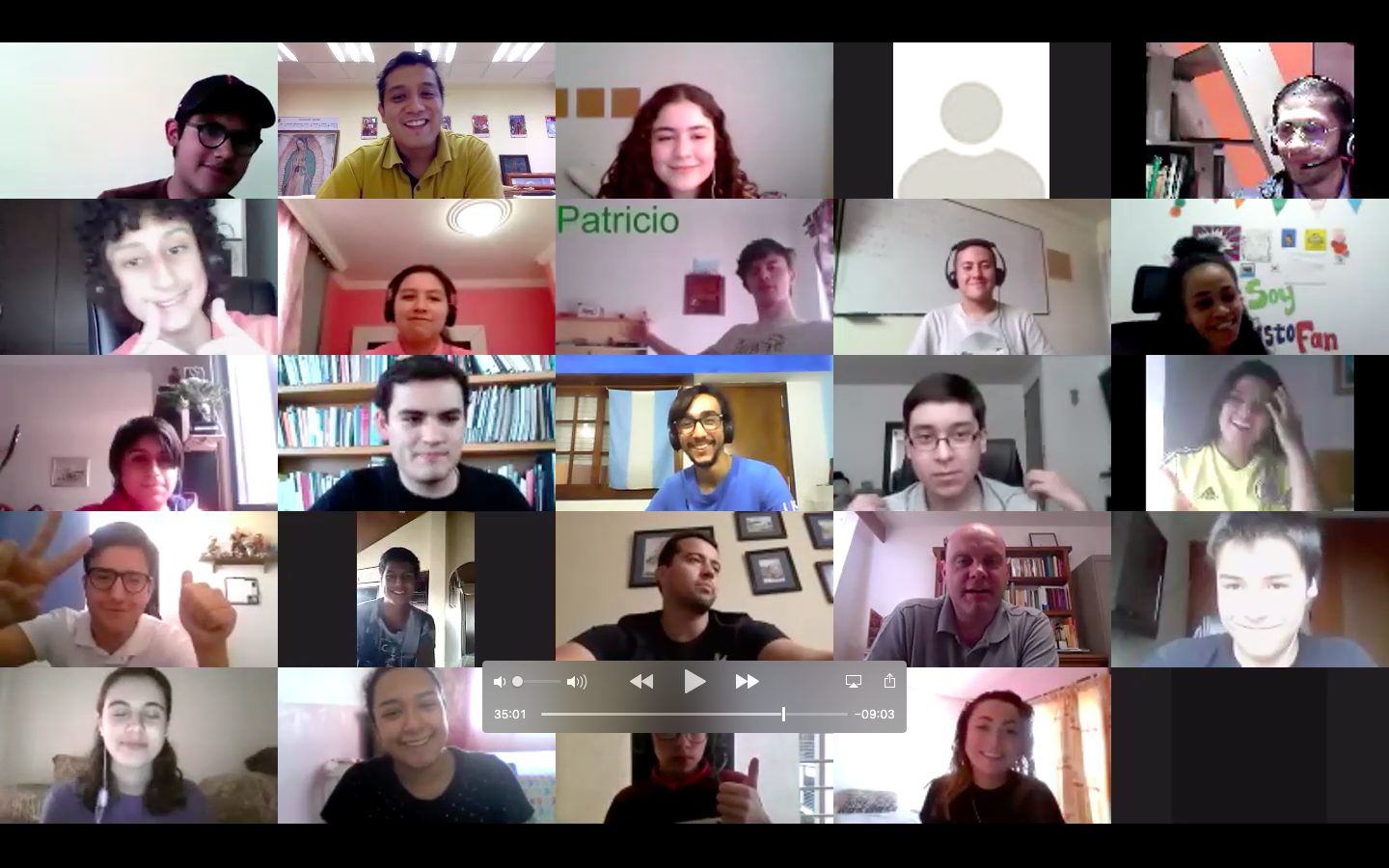 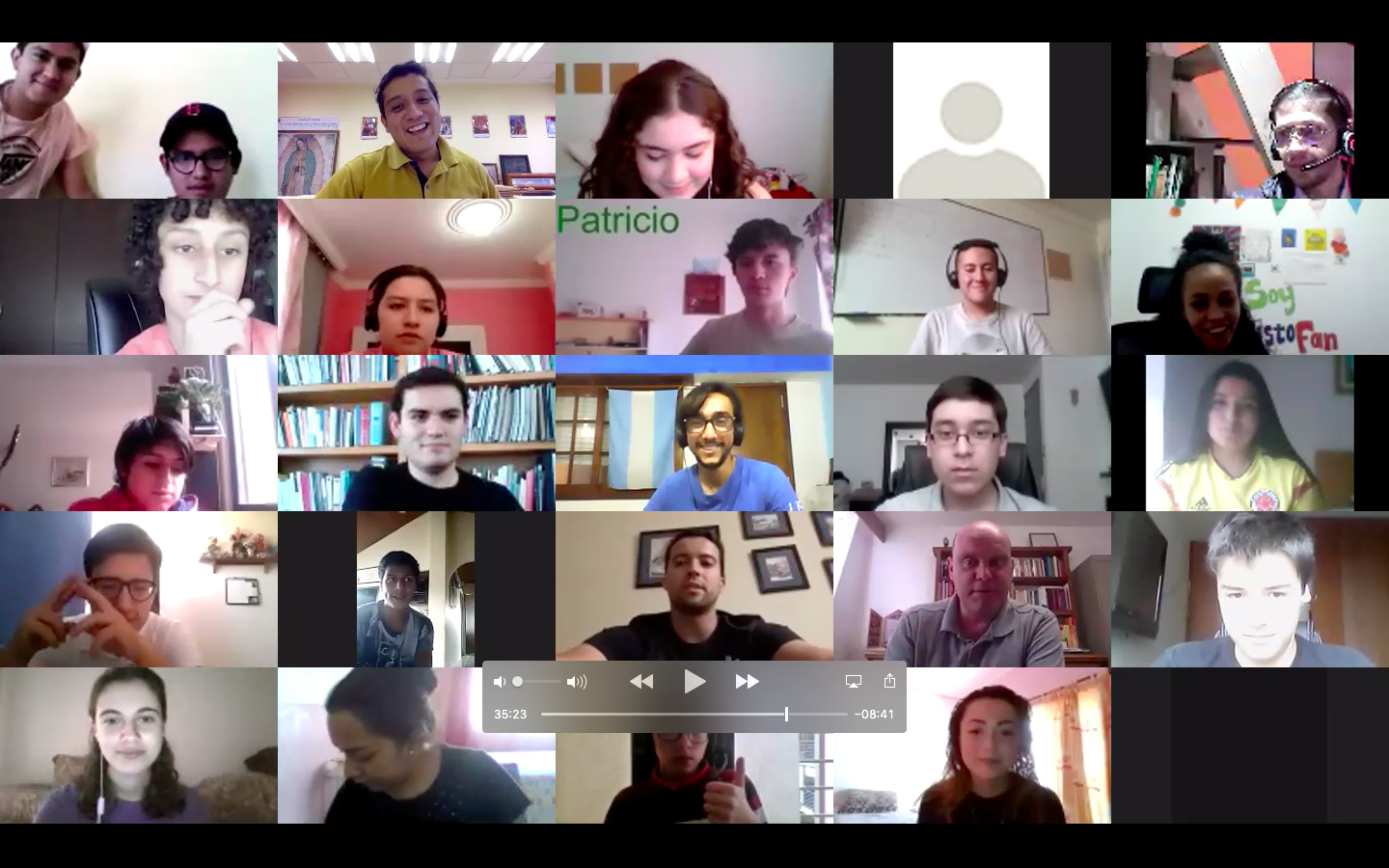 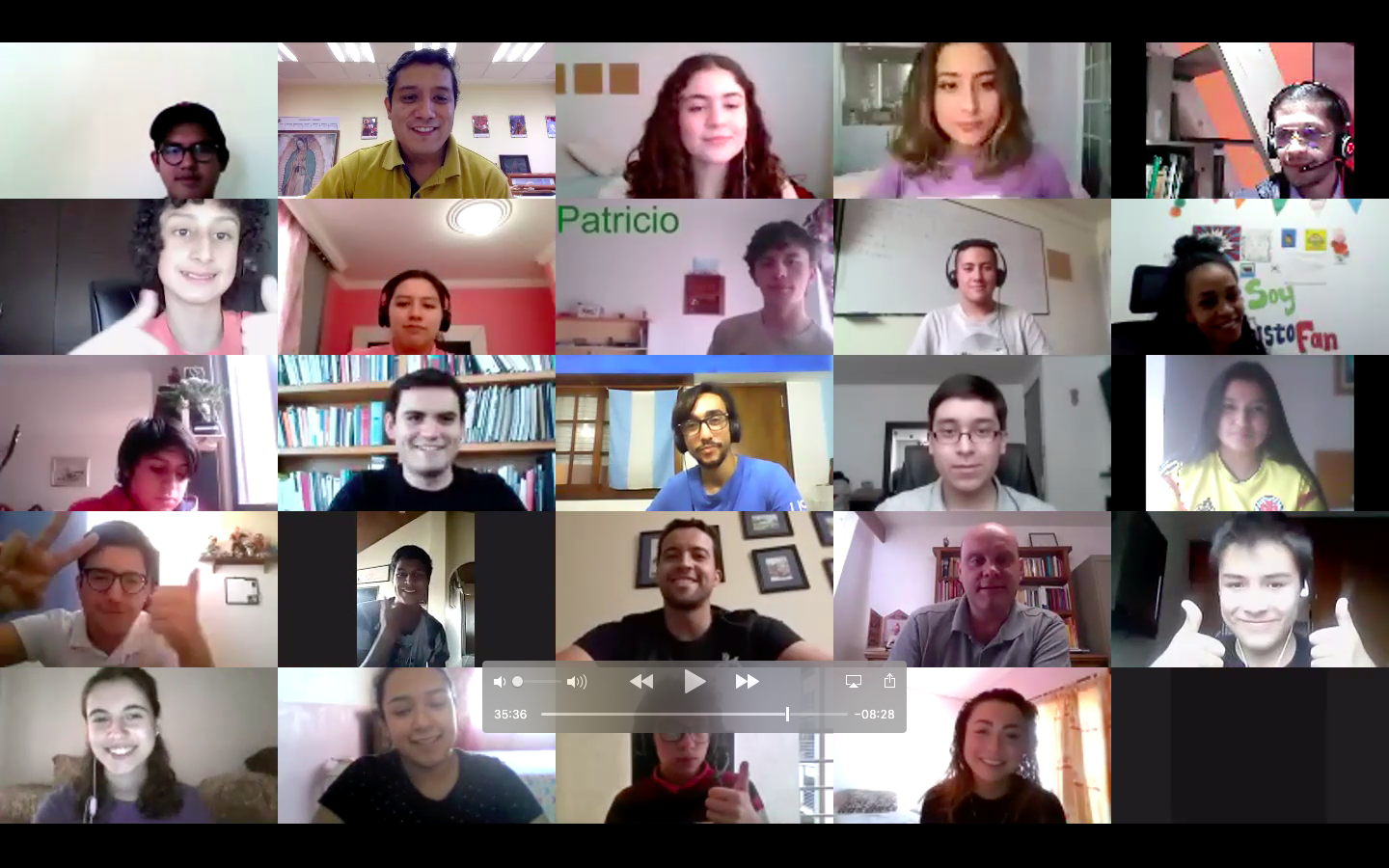 The onslaught and difficulties brought on by the pandemic have not stopped nearly fifty students at Fray Luis de León School in Querétaro, from bravely taking the decision to create two pre-AYR groups with a provisional virtual launch until the resumption of on-site activities.

Opening of the activities of these groups began with a long and warm welcome, starting with the reception and organization of the religious advisor for both groups, the Augustinian Recollect David Molina, to words of encouragement and praise from the vicar provincial, Friar Francisco Javier Acero, the director, Friar Ramón Jiménez, and the general director, Consuelo Altamirano.

The new members of the Augustinian Recollect Youth were welcomed in a surprise by other members of ARY International, students from different countries of schools of the Order of Augustinian Recollects, such as Colombia, Panama, and Argentina, who addressed the students with moving words, assuring them that the movement will be an enriching experience for them, both towards their life of faith, as well as for their community and existential life.

It should be added, attendance of youth coordinators from three Latin American nations, namely: Adolfo Montes (JAR Guatemala), Matías Montiel and María Lamarque, both from JAR Argentina, and David Ojeda (JAR Colombia), encouraged new members to attend the meetings, which will initially be held virtually.

enlarge
And what do you think about this?
Tags
The last
The Prior General of the Order declares Alypius and Possidius patron saints of ARY
Ascension of the Lord
Mind and heart in unisono: Nature as an educational agent in the City of Children
Discerning in community
The Province of St. Joseph in the History of the Augustinian Recollect Order
And what do you think about this?