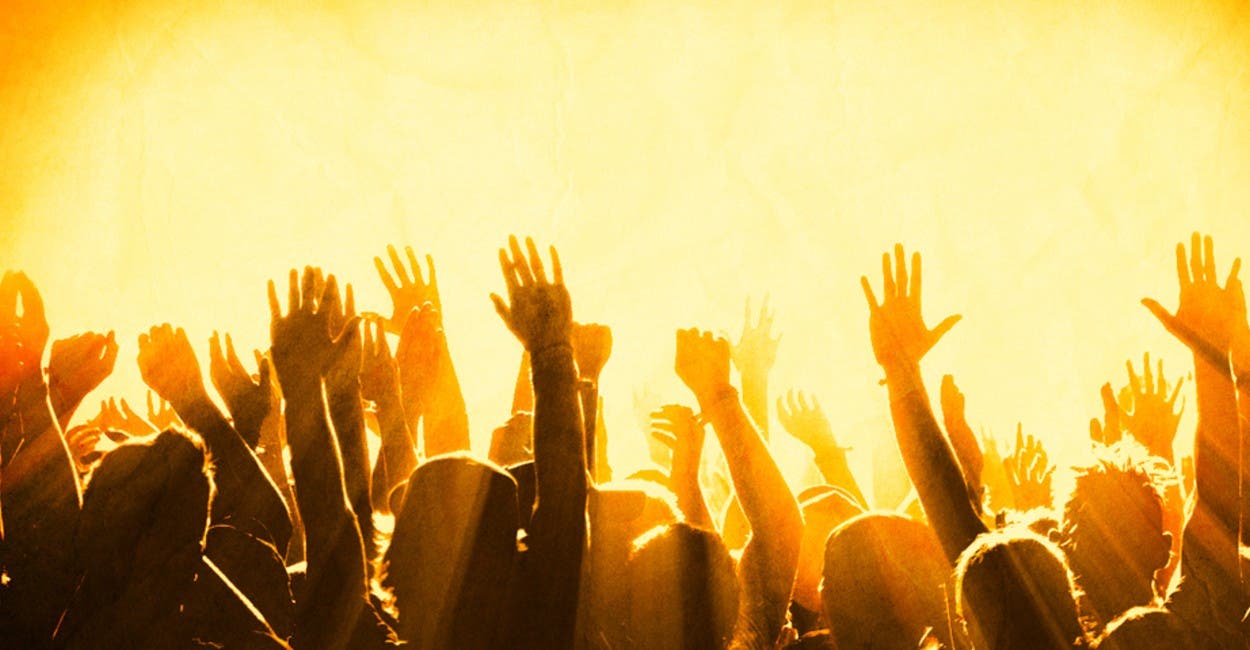 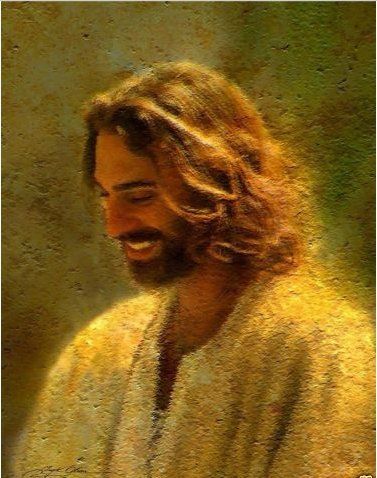 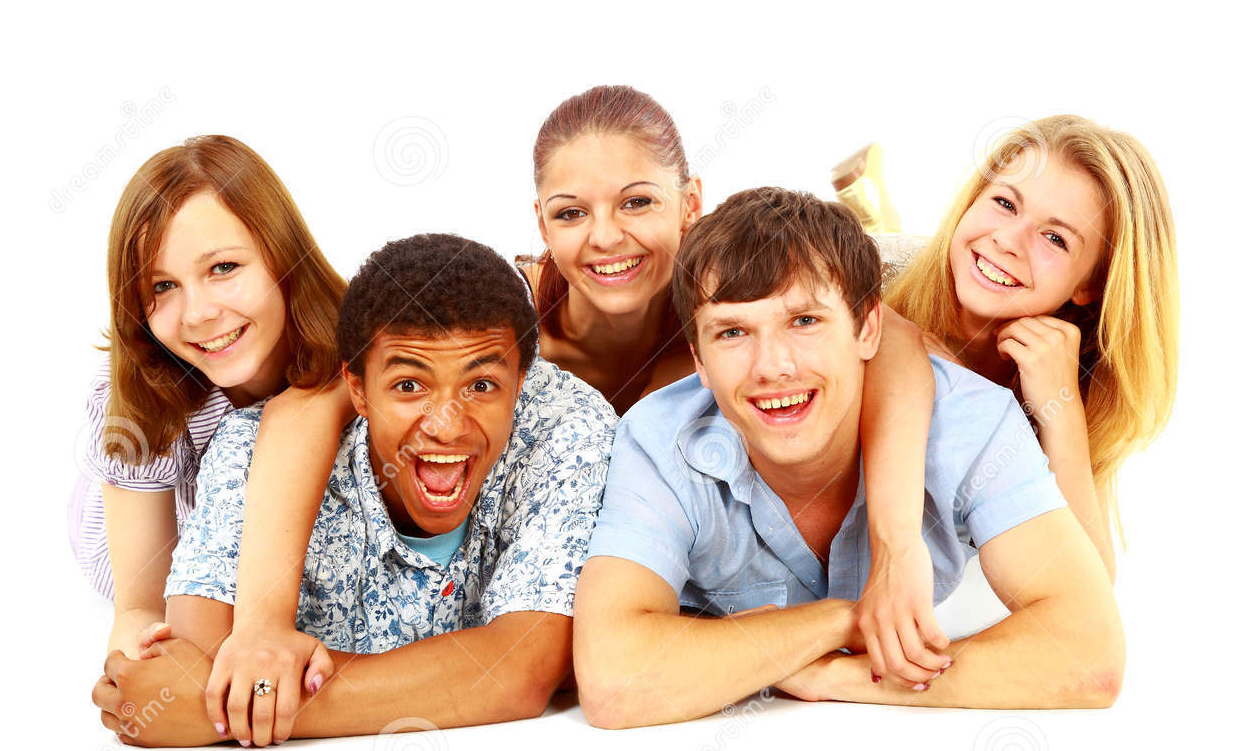 Today’s Gospel starts while the two disciples of Emmaus are recounting what had taken place on the way and how the Lord was made known to them in the breaking of the bread. While they were still speaking, He stood in their midst… St. Luke’s account of the apparition of Jesus in the Cenacle streses the fact that the disciples recognized in Him a living person, Who, they thought, had disappeared forever in death.

For Peter and the other apostles, the resurrection was an experience of forgiveness and reconciliation. Their abandonment of Jesus during his passion was forgiven, and that same forgiveness is now the object of Peter’s preaching (1st reading). The 2nd reading reminds us that conversion must be evidenced in all we do. Only by living the reconciled life do we really know Jesus. Also today’s Gospel begins with an experience of reconciliation: Peace be to you. And it shows how the mission of reconciliation and peace is to be shared. As Jesus’ mission was one of reconciliation, so is it ours who die and rise with him and who witness to his resurrection in our lives.

Furthermore, today’s Gospel emphasizes the physical reality of Jesus’ resurrection body. The apostles had to be, first of all, witnesses to his resurrection; this is why Jesus makes them have an experience that he is really alive. St. Luke’s account of the apparition of Jesus in the Cenacle stresses the fact that what the disciples see is not just a ghost, the spirit of a dead person, but Jesus himself. It is the idea of a dead person’s ghost that explains why the disciples fell victim to fear. They thought of Jesus as a buried man. And here now he shows himself alive to them. Because the event is too enormous for them to accept at once the reality of what their eyes see. Jesus affirms his identity: It is really I, and gives proofs of his identity: he offers himself to the touch of their hands, he shows the wounds in his hands and feet, and he eats in their presence.

The idea of Jesus’ resurrection was so far from the disciples’ mind that they were unable to accept the vision for what it was, namely Jesus himself and not just his ghost or spirit. Jesus’ purpose was to persuade them that his had been a bodily resurrection. As in the Thomas episode, it is not said whether they really touched him. It would be interesting to know that the risen body of the Lord could be touched. For the risen Lord is not exactly the same as before. The risen Lord lives in a different mode of existence, the mode of existence of God’s world, not of this creation any longer. Yet the difference cannot erase the fundamental identity of the man before and after his resurrection: It is I in person, really and truly, with the body included. The redemption promised to those who follow Jesus is not limited to their spiritual element but embraces their entire human person.

Faith in the Resurrection, even in the disciples, was not easy. Our modern mentality finds it very difficult to admit the resurrection of a man after his death. The same difficulty also affects faith in Jesus’ Resurrection. Here we are in the presence of a central test of faith, for it is on faith in Jesus’ Resurrection that our Christian life is built. Removing from our minds all that is pure imagination, let us simply believe with the apostles that the same Jesus who was crucified is now living. His way of life has changed, but it is truly he who, uniting in his Person corporal and spiritual life, has sealed his redemptive work by his Resurrection.

enlarge
And what do you think about this?
Tags
The last
The Prior General of the Order declares Alypius and Possidius patron saints of ARY
Ascension of the Lord
Mind and heart in unisono: Nature as an educational agent in the City of Children
Discerning in community
The Province of St. Joseph in the History of the Augustinian Recollect Order
And what do you think about this?