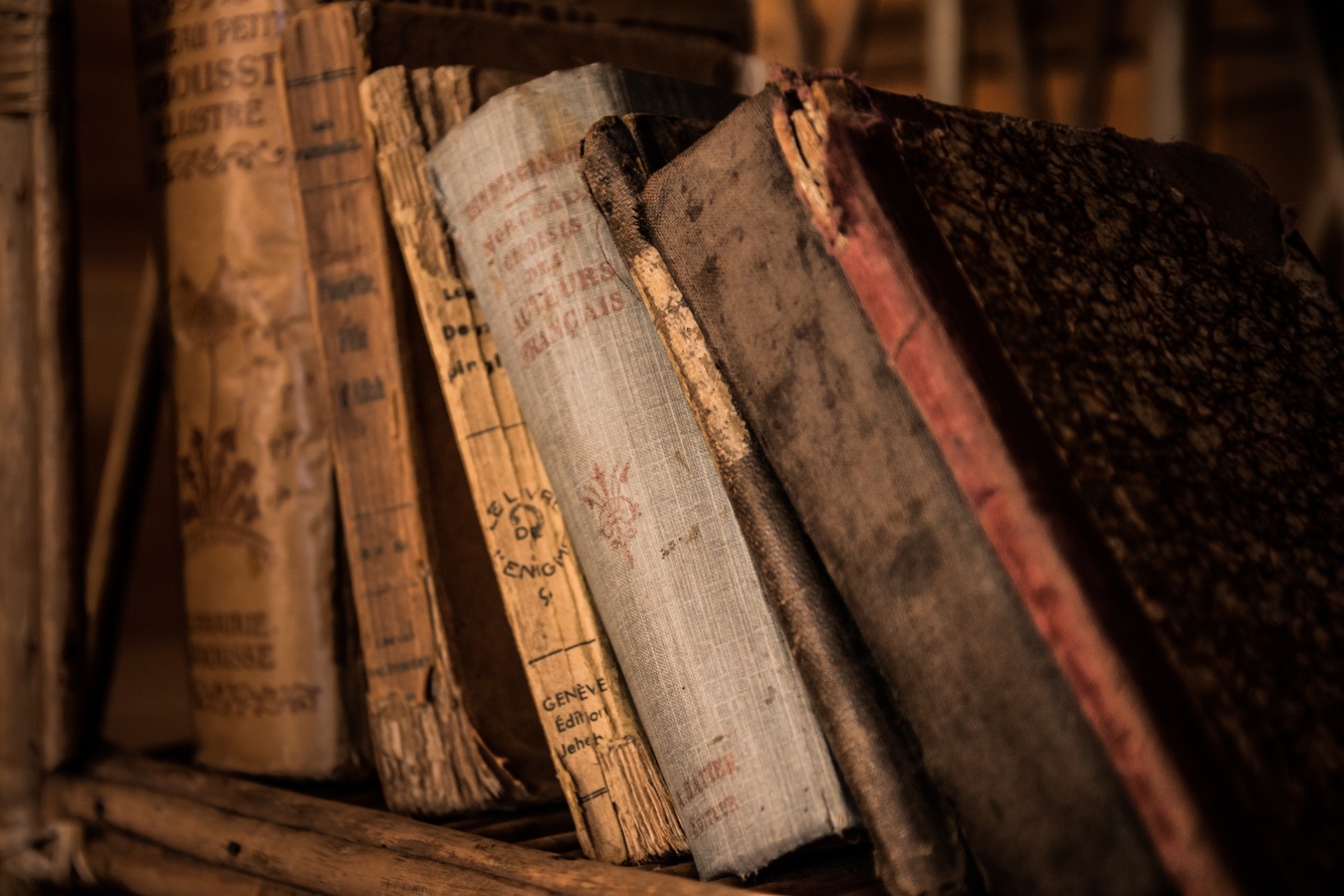 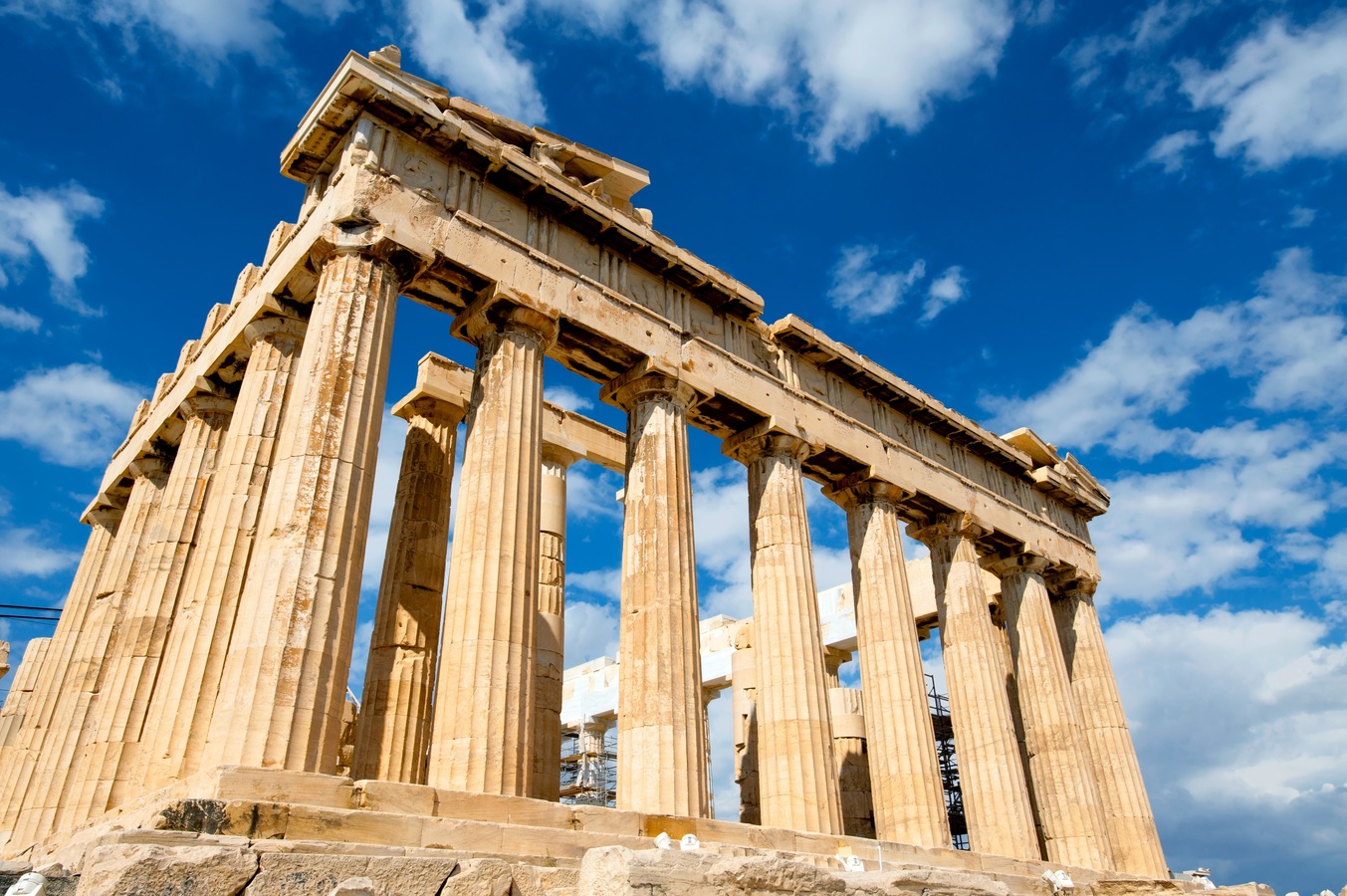 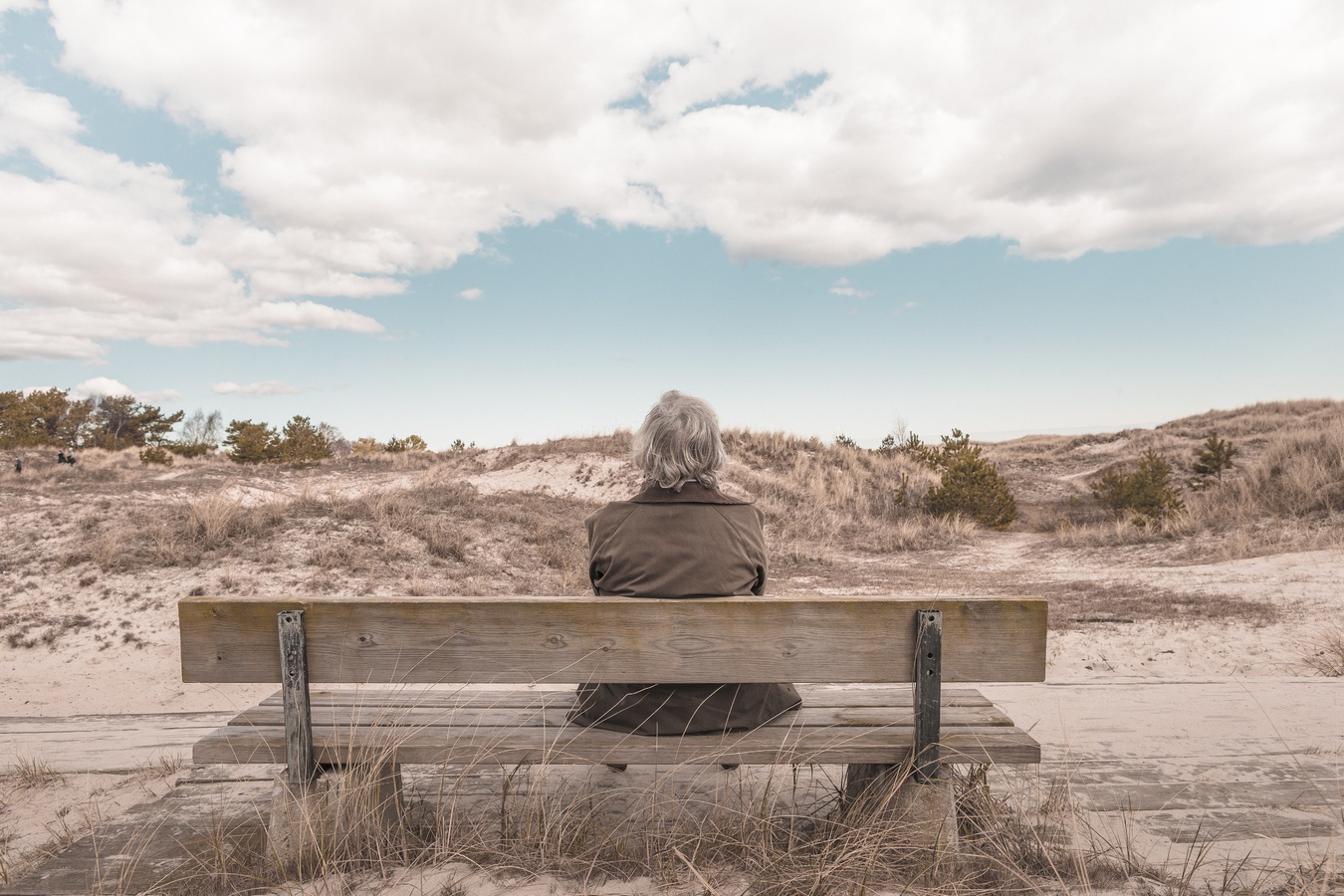 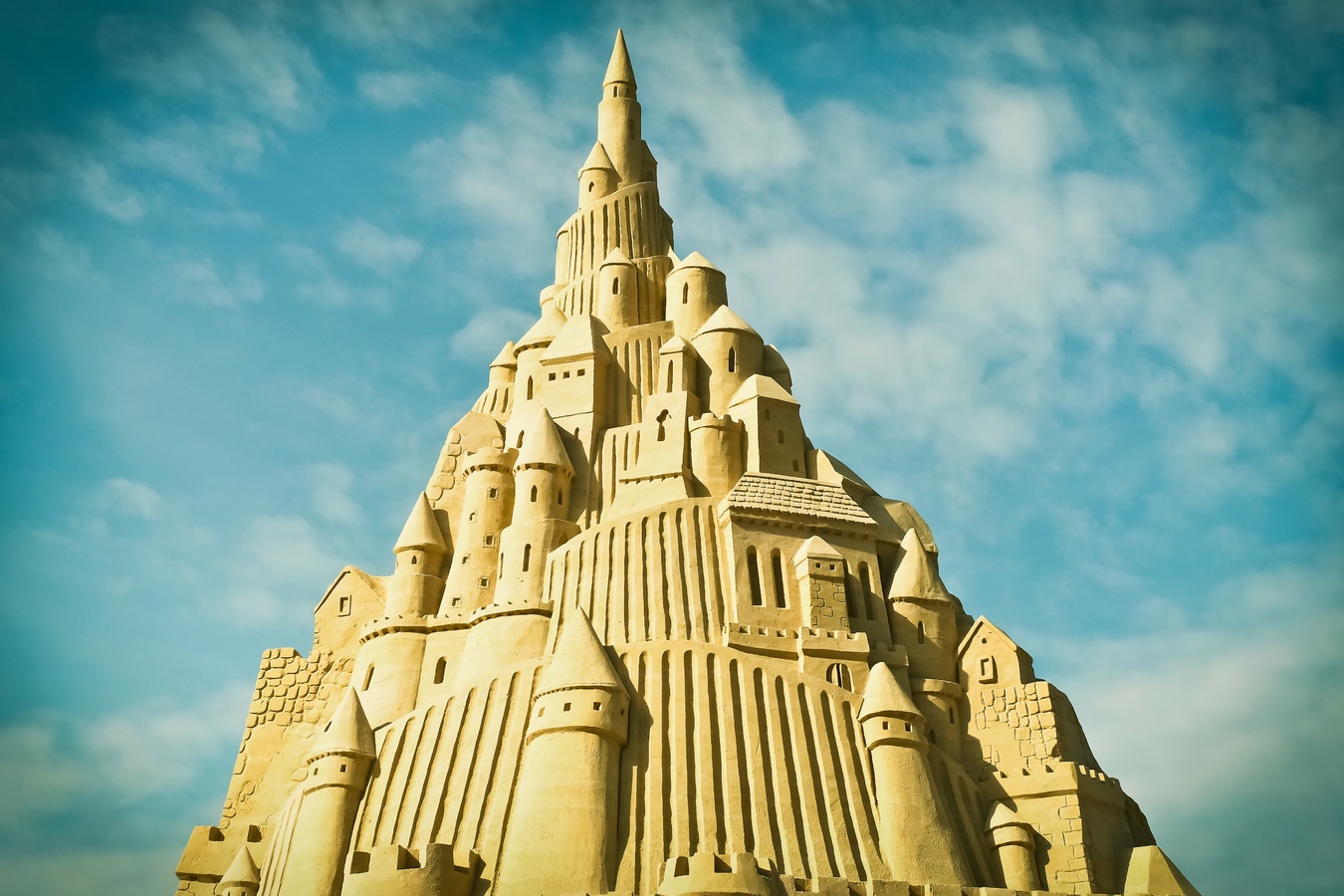 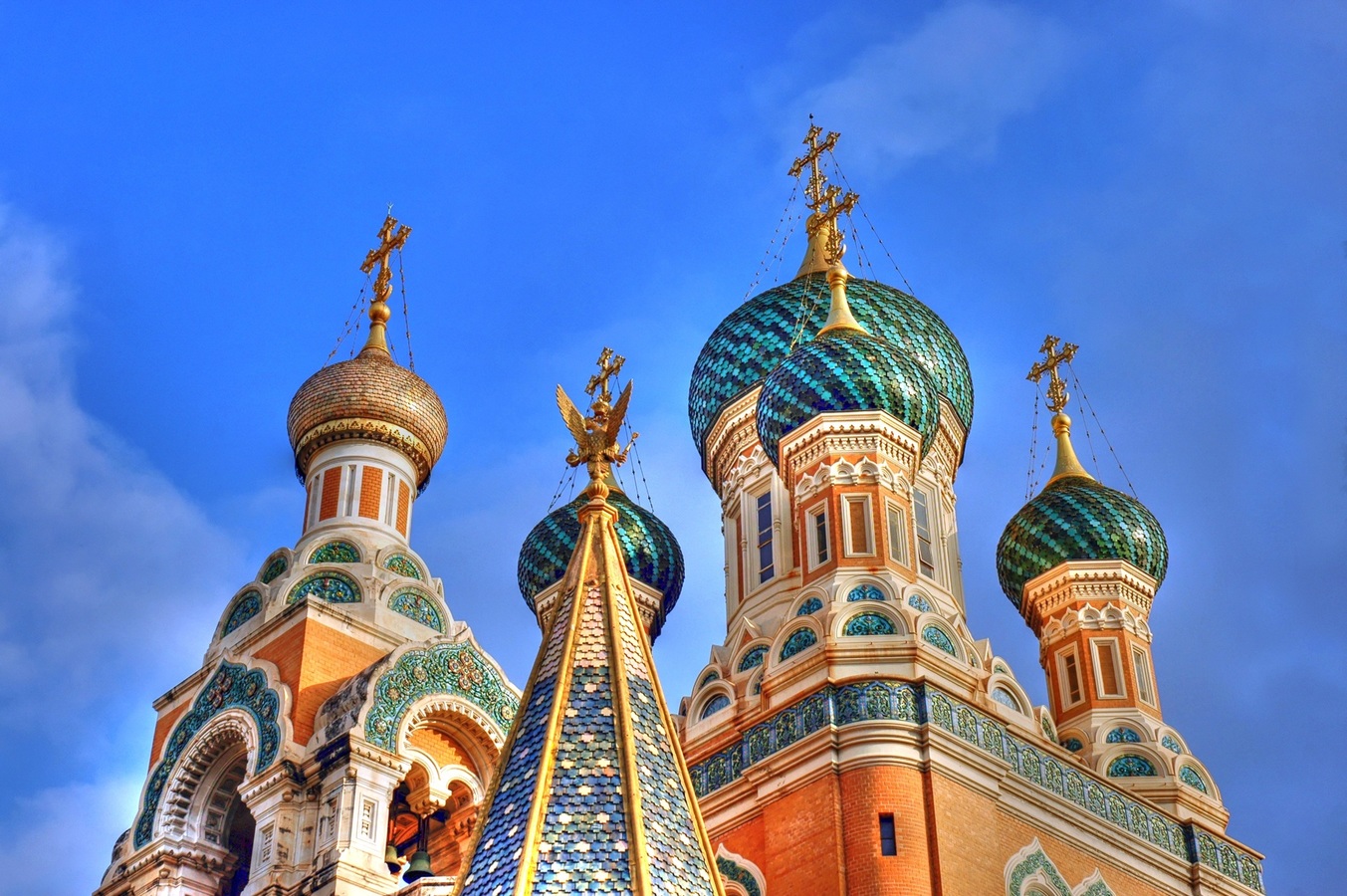 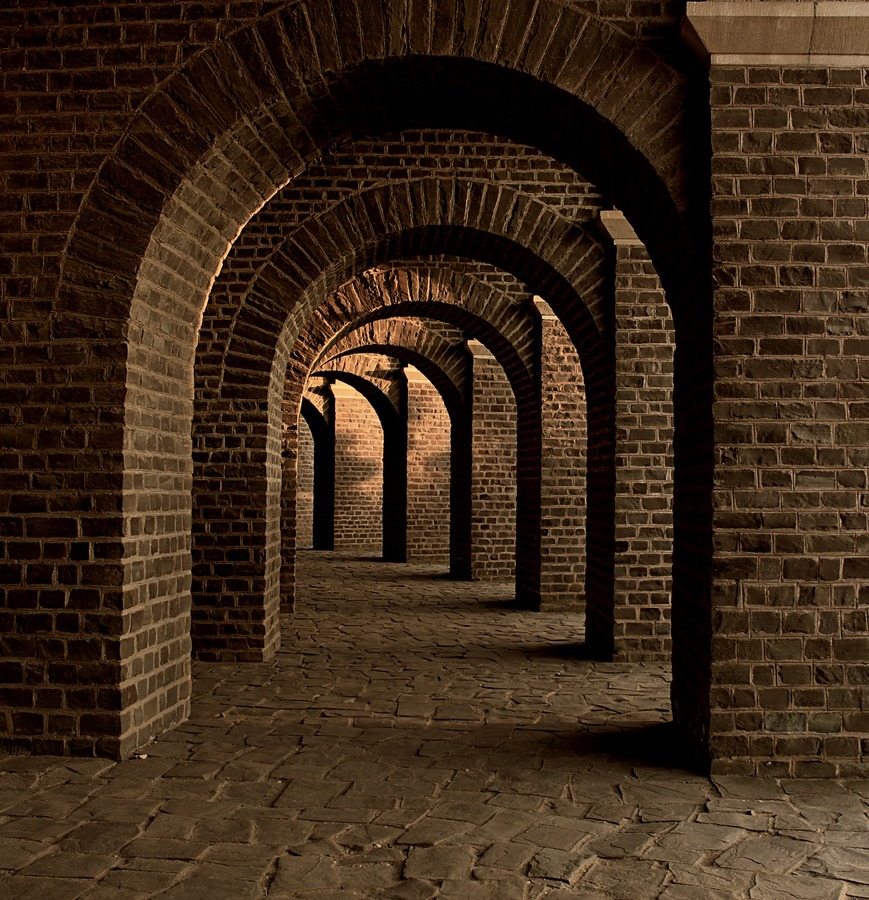 The central picture for this Sunday is that of Jesus cleansing the Temple at Jerusalem, driving out the sellers and the money-changers. The area around the Temple consisted of about nineteen acres of land with several other smaller constructions, such as chambers, courts, and porches. When Jesus entered one of the courts, called the Court of the Gentiles, he was displeased with what he saw.

The Temple looked more like a noisy market place where the things needed for the rites and ceremonies -sheep, oxen, doves- were being sold. All that commotion certainly did not help the worshipers in the Temple. The trafficking was too much for Jesus; without hesitation, he made a kind of whip and began to knock over the tables of the sellers and the money-changers, and in forceful language told them: Get them out of here! Stop turning my Father’s house into a marketplace!

Disregard of the Lord’s house had become tradition. Some five hundred years before Jesus, the prophet Zechariah had denounced the evil. He had prophesied that the Messiah would cleanse the Temple and render it pure again. Thus, for anyone at the time who knew the Scriptures, Jesus’ driving the money-changers from the sanctuary was a sign that he was the promised Messiah who would redeem Israel. In the Temple, Jesus behaves with an authority that only the One sent by God (=Messiah) and expected by the Jews could claim to possess. He presents himself as son of the house, and he calls God his Father. This was a prerogative reserved for the Messiah. In fact, the Jews realize the import of Jesus’ words and immediately ask him for a sign to guarantee his messianic identity. But Jesus does not give them the sign they want; he knows they are incapable of making the act of faith that would be required of them.

Jesus was repeatedly asked for signs of his mission. The sign that Jesus gave to the money-changers was the supreme sign of his commitment to be the Suffering Servant of God: the sign of the Cross from which his conquest of death was achieved. This sign is his Death and Resurrection: Destroy this temple and in three days I will raise it up. To the Jews, who were looking for a Messiah to lead a crusade against the foreign power, the sign that Jesus gave was incomprehensible. The disciples themselves did not understand it at this time. What Jesus meant, of course, was that he was about to lay down his life to create a new holy People of God, a living Temple not of stones, but of people, called to follow him through the suffering service to eternal life; a mystical Body more glorious and lasting than Jerusalem’s magnificent Sanctuary. In his Resurrection Jesus rebuilt the Temple the Jews had destroyed.

Jesus’ intervention at the Temple is much more than a lesson on commercial ethics or even on respect for the sacred place. It is the worship of the Temple that is called into question, or, rather, declared abolished. The material Temple, the place of sacrifice and assembly of the people, will be destroyed. A new temple will be built for the sacrifice and the gathering of all mankind: this will be Jesus Christ himself. Jesus accomplishes in himself the perfect sacrifice of praise and expiation. In his Person he unites all men in a close and universal communion. In the temple of his body God’s presence is much more personal, powerful and glorious than in the physical temple of Jerusalem.

Jesus puts an end to the old way of worship (in the temple), and inaugurated a new worship “in spirit and truth”. This transition was accomplished by Jesus’ death and Resurrection. His death-and-rising revealed him completely as Son of God, new temple of God’s presence, the “place” where we are one in him and with the Father. To be “in Christ” is to be in the place where God is adored. Jesus is the sign of God’s presence.