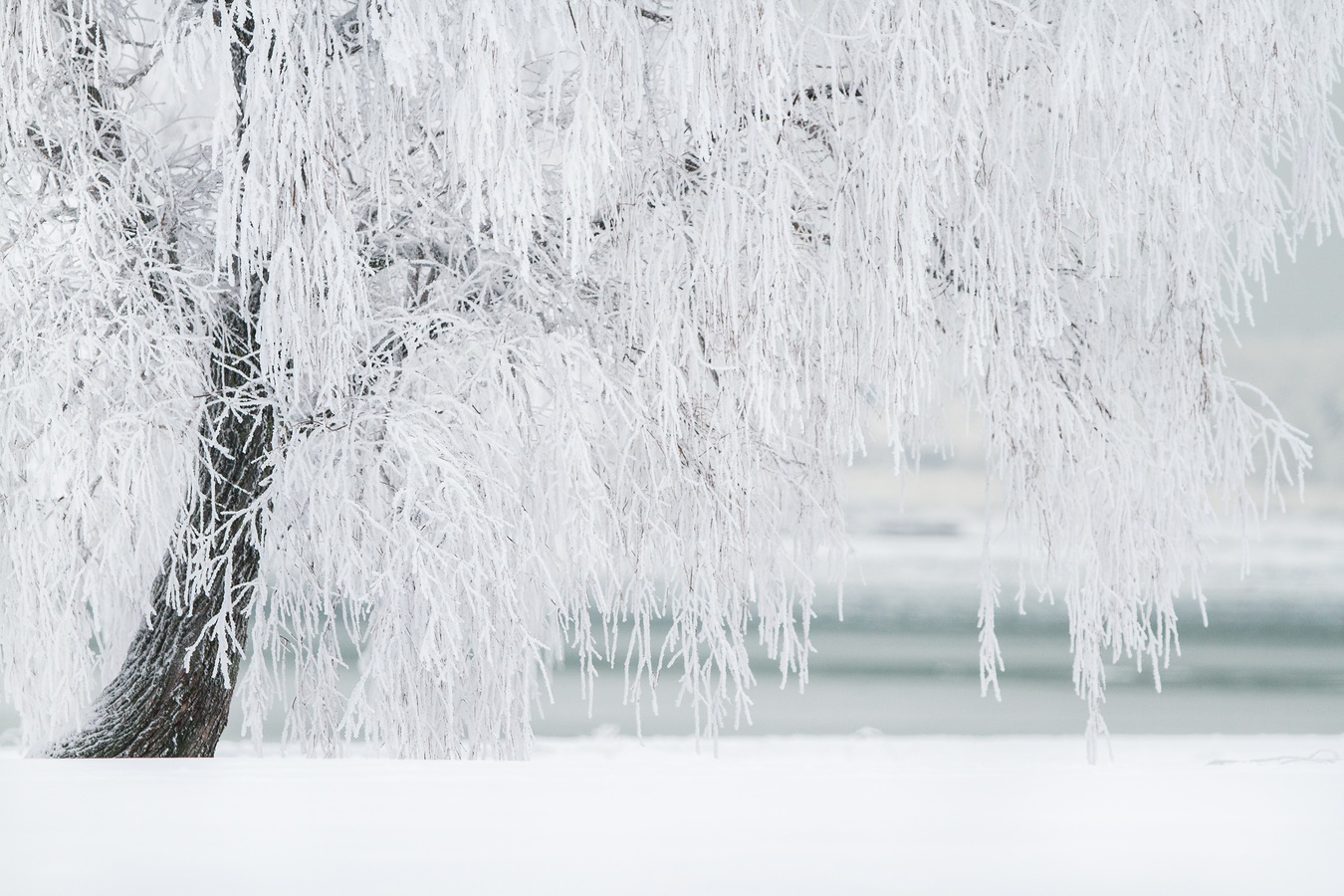 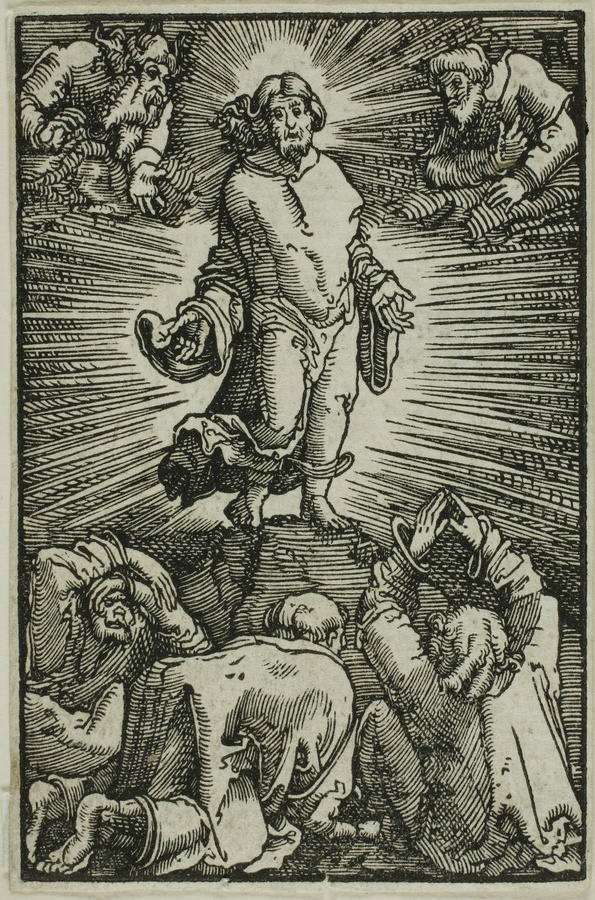 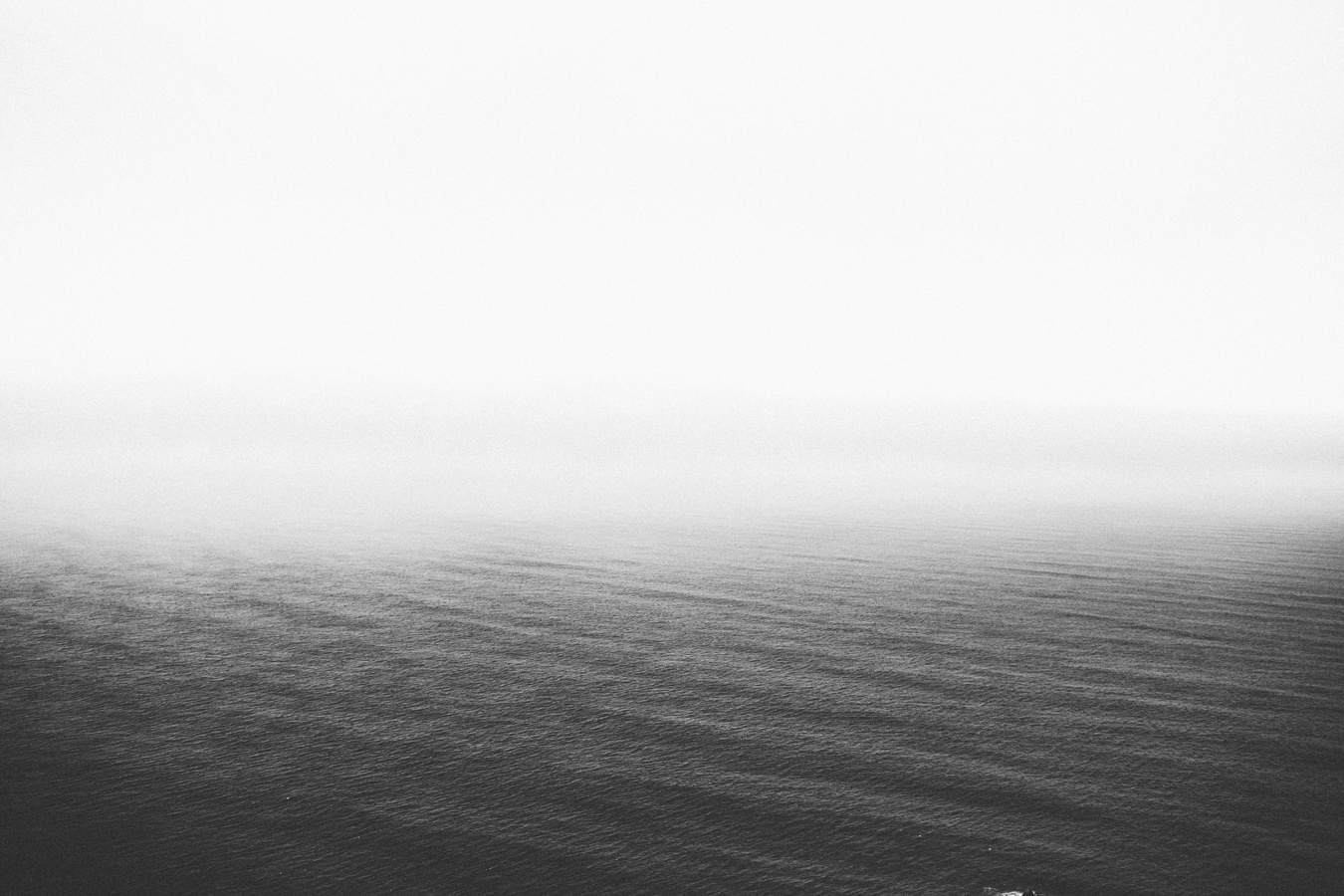 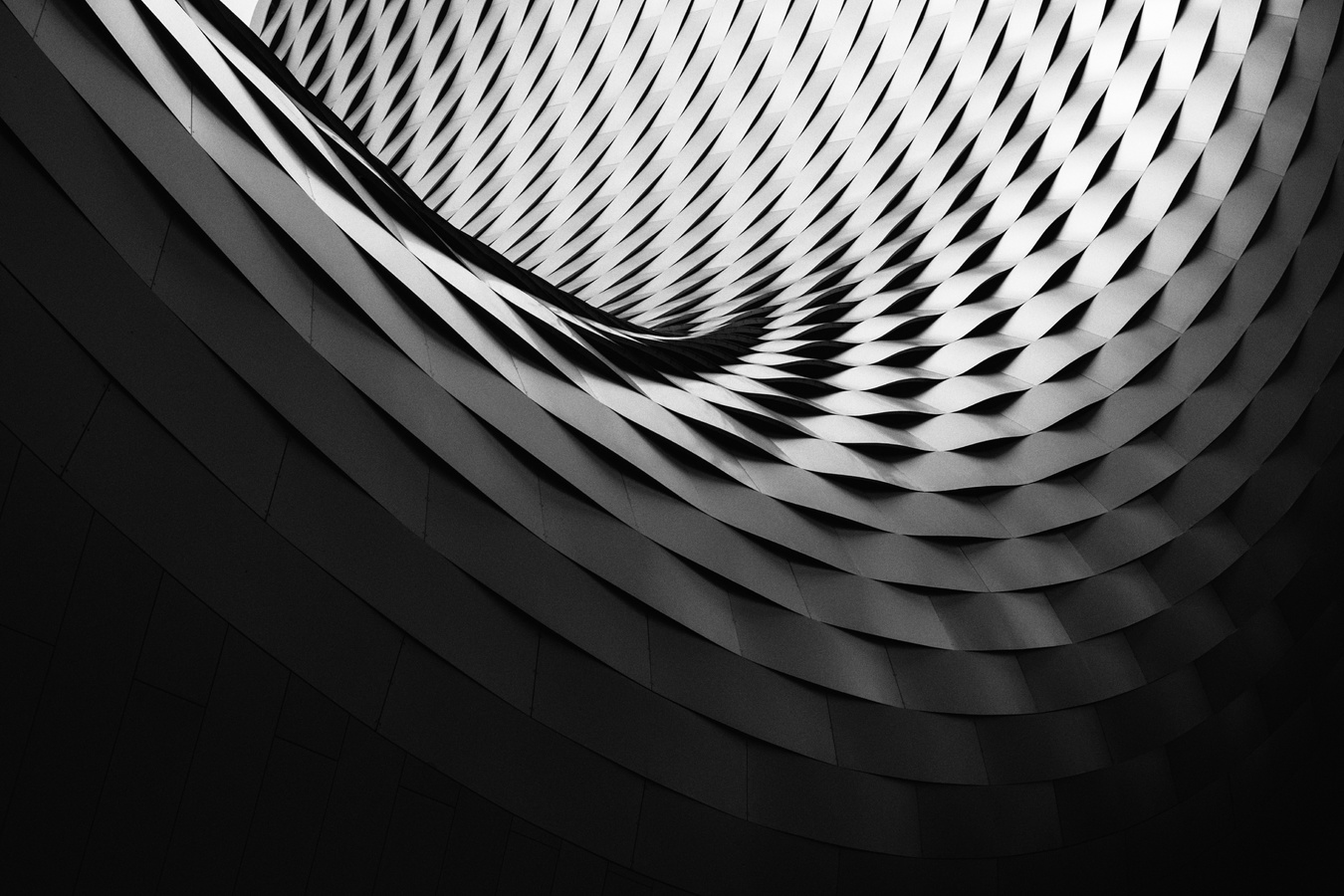 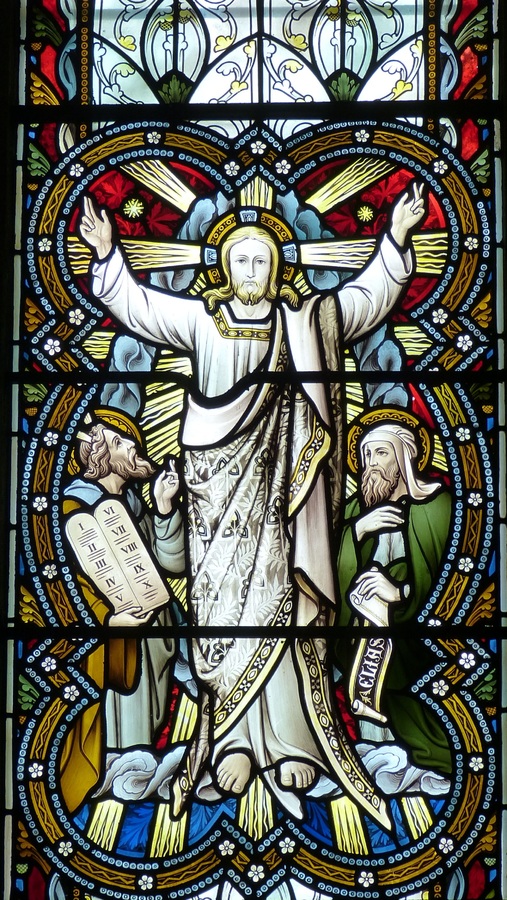 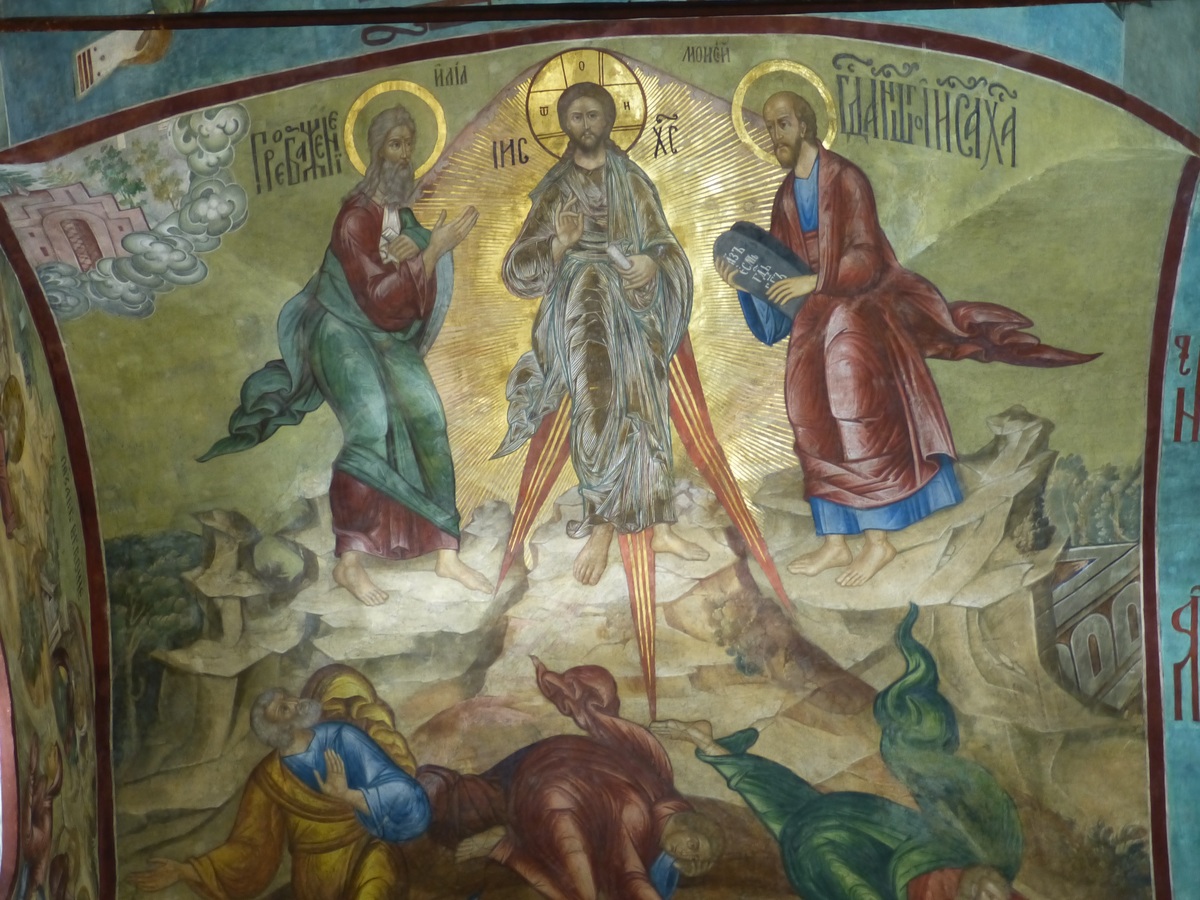 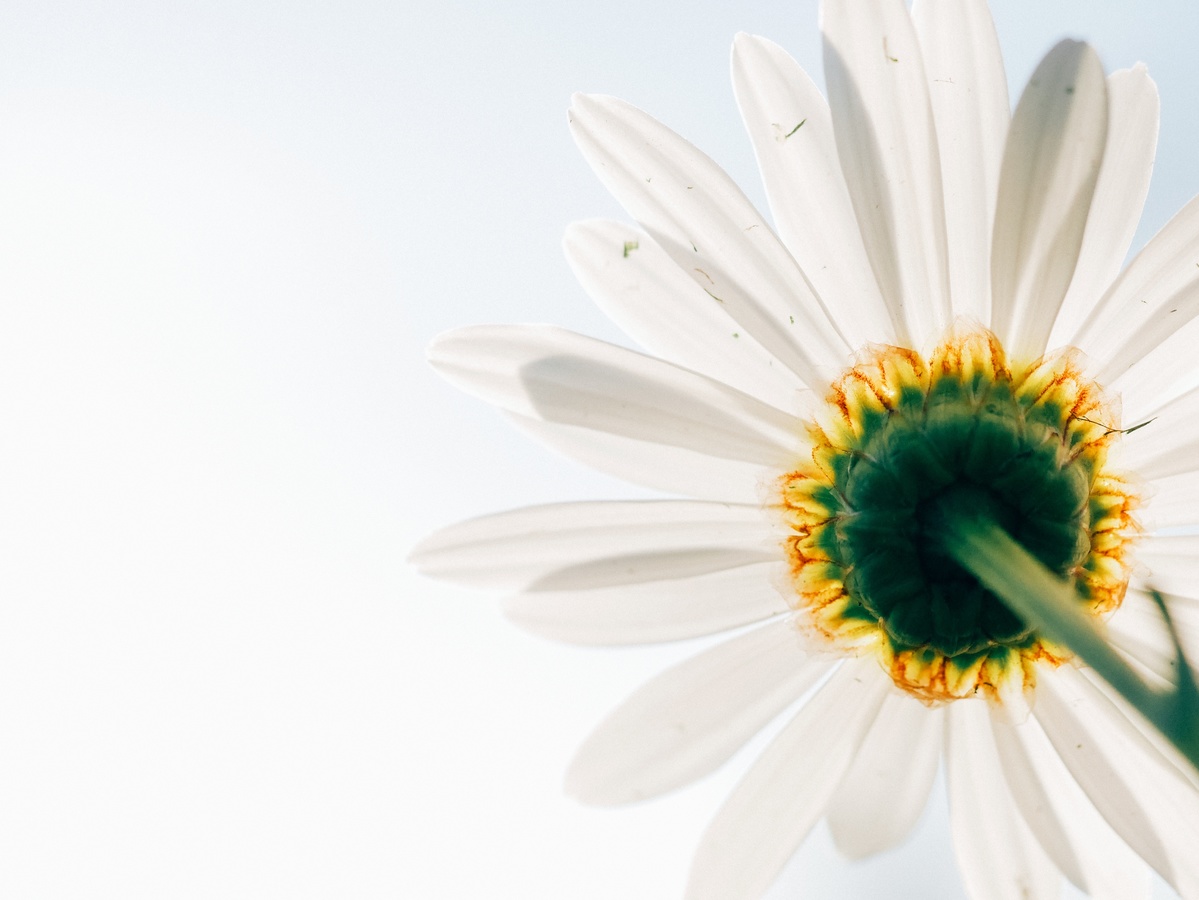 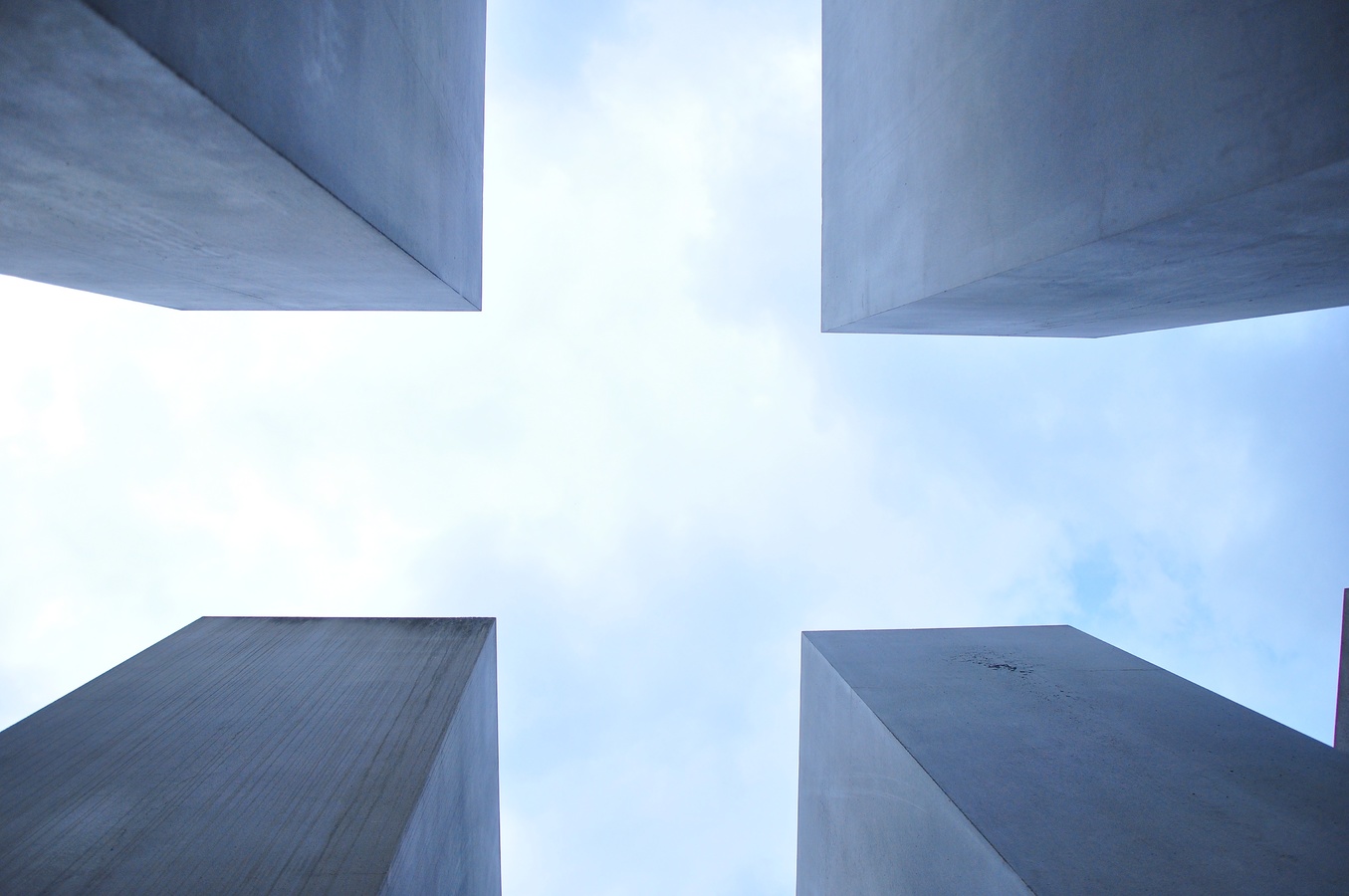 The story of the transfiguration of Jesus represents an important stage in the education of the disciples. They expected a glorious Messiah. Now Jesus reveals to them that the One sent by God is the humble and suffering Servant.

We all are aware of the resistance of human nature to the invitation to follow Jesus crucified. We know that, through Jesus, our destiny is one of glory, but he has to instruct us, as he instructed the disciples, and progressively prompts us to overcome the obstacle of suffering and death. The Cross is not easy for us to understand, since it violates all human instincts. What is important is that we “listen” to Jesus, who walks before us and leads us to our immortal transfiguration.

The story of the Transfiguration of Jesus is told each year on the 2nd Sunday of Lent, this year in Mark’s version. This event in the life of Jesus belongs to the last year of his public life; he is on his way to Jerusalem to suffer for mankind a brutal passion and death. Opposed by the religious leaders and disappointed by the reaction of the crowds misled by their leaders, Jesus could only count on a handful of faithful disciples. His messianic career seemed to be a total failure. Two significant episodes preceded the Transfiguration: Peter identified Jesus as the Messiah, and Jesus gave the first prediction of his suffering and death.

It is against this background that the narrative of Jesus’ Transfiguration is projected in the Gospel. It represents an important stage in the education of the disciples. They expected a glorious Messiah. Now Jesus reveals to them that the One sent by God is the humbled and suffering Servant. He has nothing to offer to his own disciples but the cross and self-denial. Jesus wishes to help them overcome the contradiction which they so keenly feel by showing that the suffering Son will be glorified. It is an intervention of God himself who wants to disclose all the splendor and sublimity of Jesus’ future glory to his disciples, and in this way strengthen their faith in the Messiah in whom they believe.

The real meaning of the event is expressed by the voice from heaven: This is my beloved Son; on him my favor rests; listen to him. The same heavenly declaration as that at Jesus’ baptism, except for the addition listen to him. The heavenly voice brings into strong relief the divine dimension that there is in Jesus. It is this dimension that is especially revealed by the radiance of Jesus’ face and clothes. It is the divine nature that shines through Jesus’ humanity. This divine light was always there but it was hidden. Now it shines for a while just to let his beloved disciples realize that it is there and that it belongs to him.

The Transfiguration of the Lord allowed his disciples a glimpse of who Jesus really was. It was, in some way, an anticipation, a foretaste and a sort of sign of his Resurrection. For a while in his state of servant, Jesus manifested the glory that he had when he was living in the condition and state of God. For a while he showed to his closest friends what he had before, what he is going to have later on, thereby suggesting what he is even now in his state of Servant.

The display of Jesus’ glory is not just a show, there is a didactic dimension to it. The disciples find it difficult to grasp fully the mission and identity of Jesus. The Transfiguration gives them courage and hope for the dark journey ahead; it gives them a glimpse of the glory of the resurrection, which lies beyond the death of Jesus on the Cross. Moreover, God authenticates and guarantees Jesus’ teaching, and wants us to listen to him. This is perhaps the most important message of today’s reading for us. Our faith has to be actualized by listening to what Jesus says to us in his Gospel, in his community, in his representatives, or as individuals with a personal mission in this world and in his community. If we listen to Jesus, he will lead us to our immortal transfiguration.