Congratulations, Bishop Gallegos! 90 years after the birth of the Bishop of Hispanics in the United States, today on the path to sainthood

On this February 20th, the Augustinian Recollect, Alphonse Gallegos, bishop in California, would have turned 90. His tireless work for the dignity of Hispanics in the United States and his dedication to the Gospel, have led him on the path of sainthood. A curious note, during his lifetime, the years ending in "1" marked several milestones: his birth, religious profession, episcopal ordination, death. 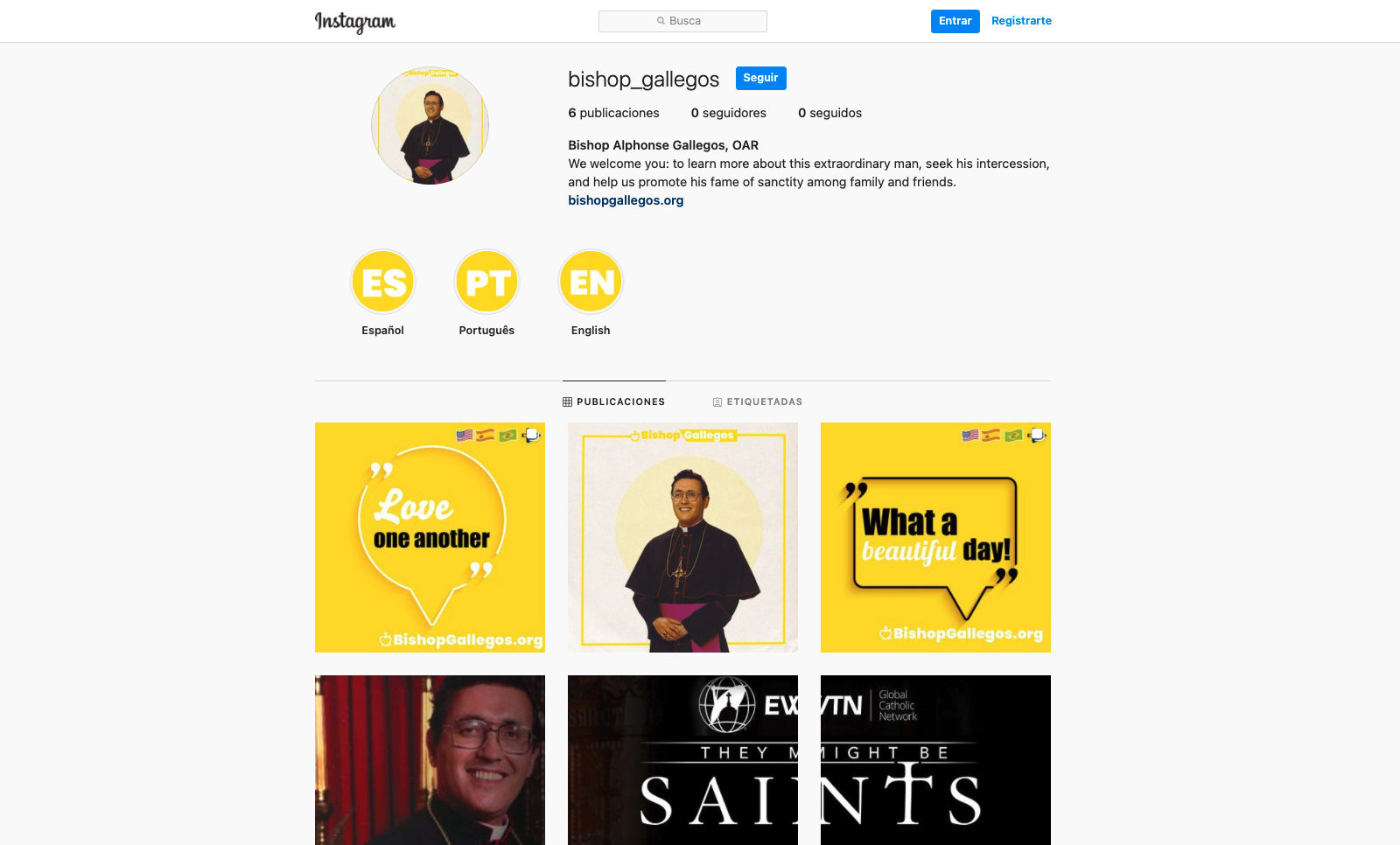 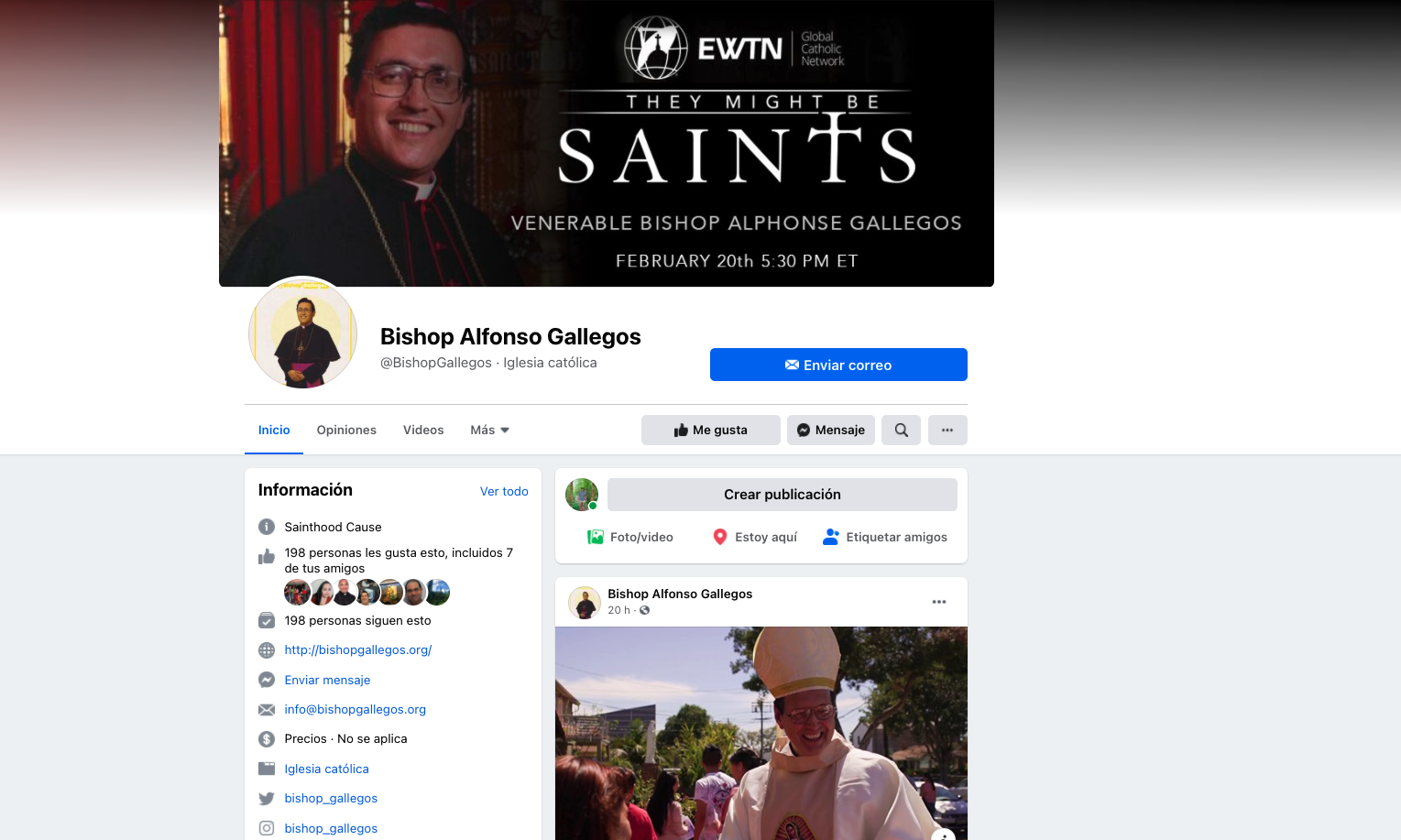 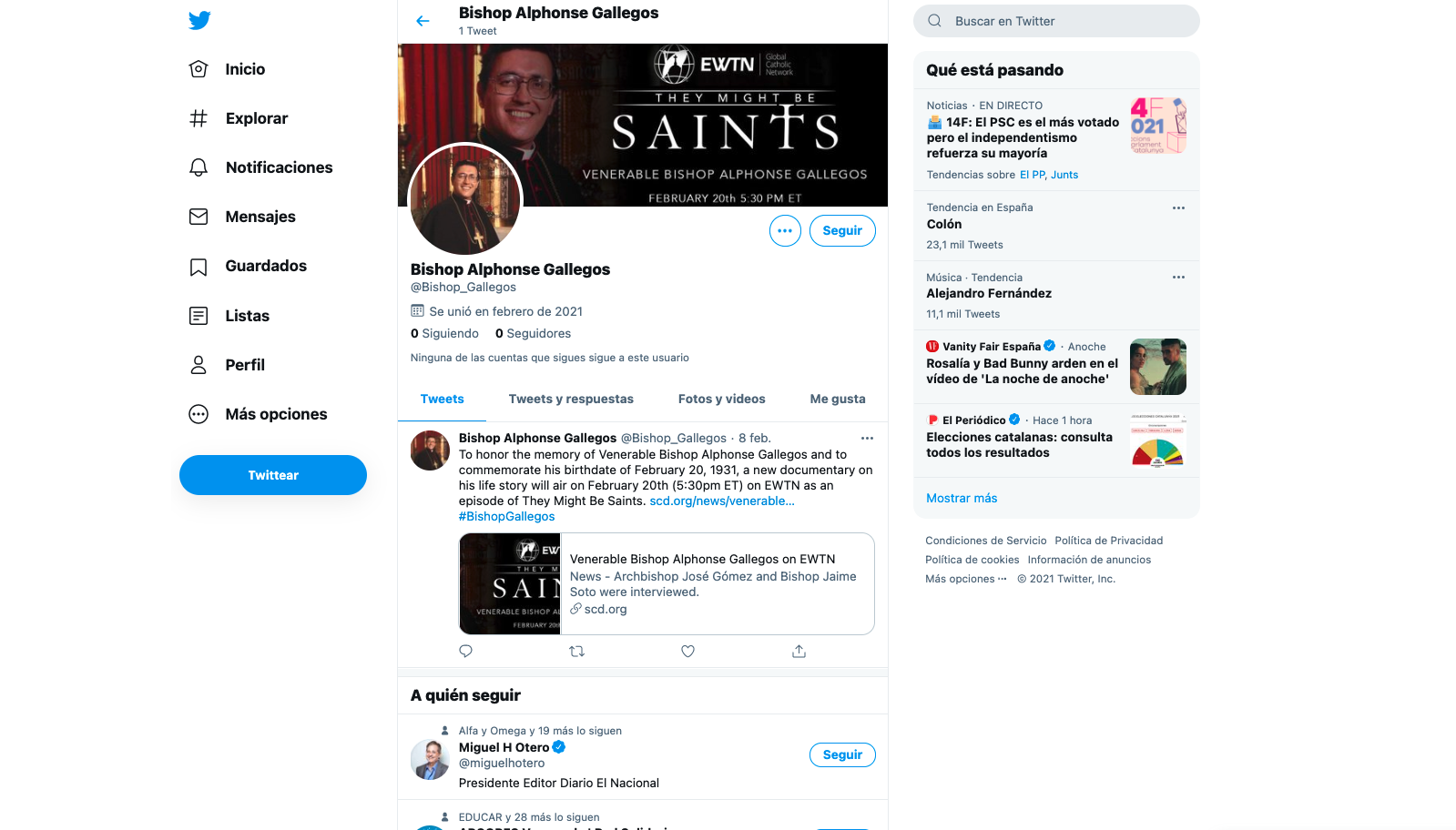 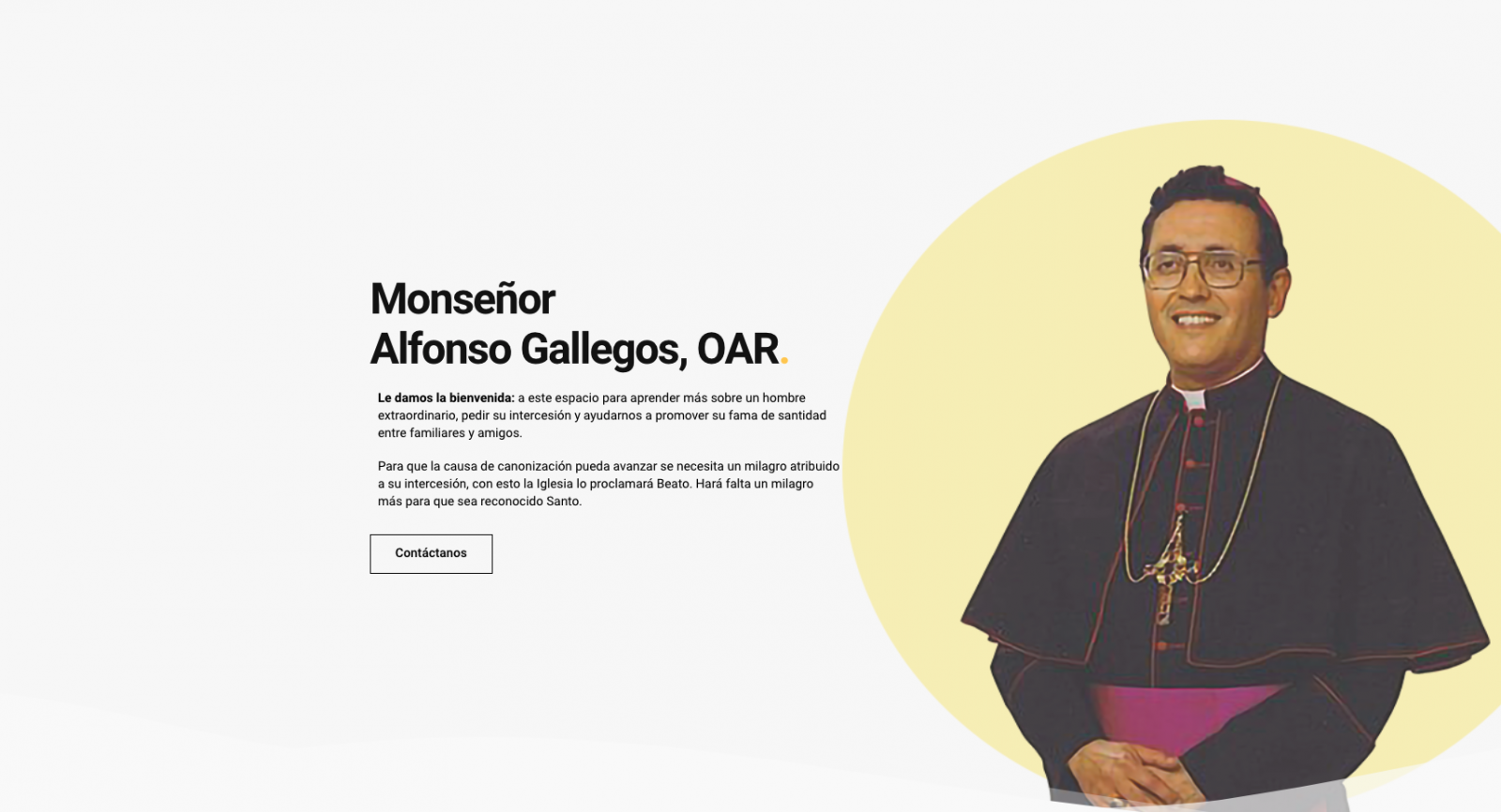 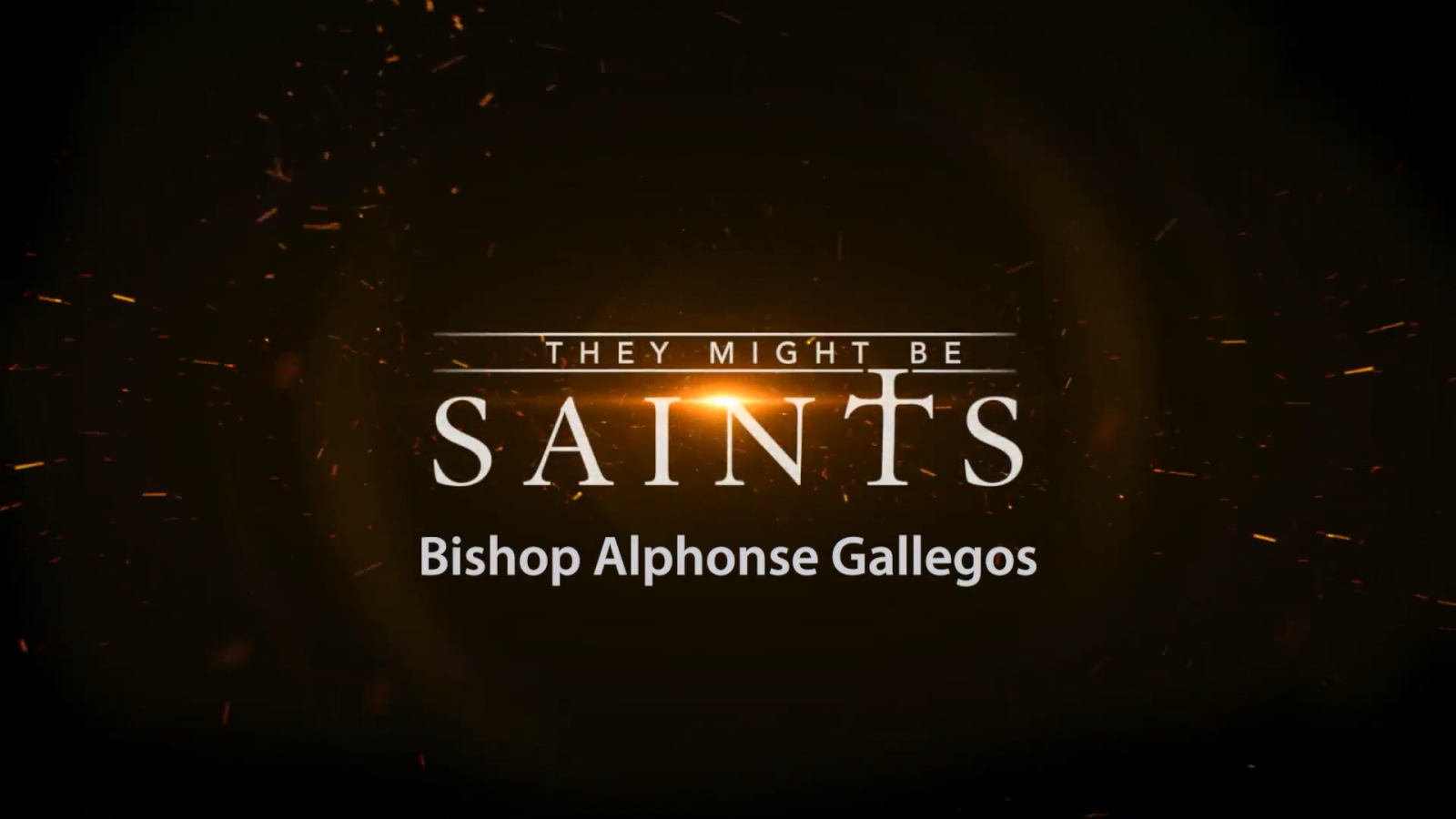 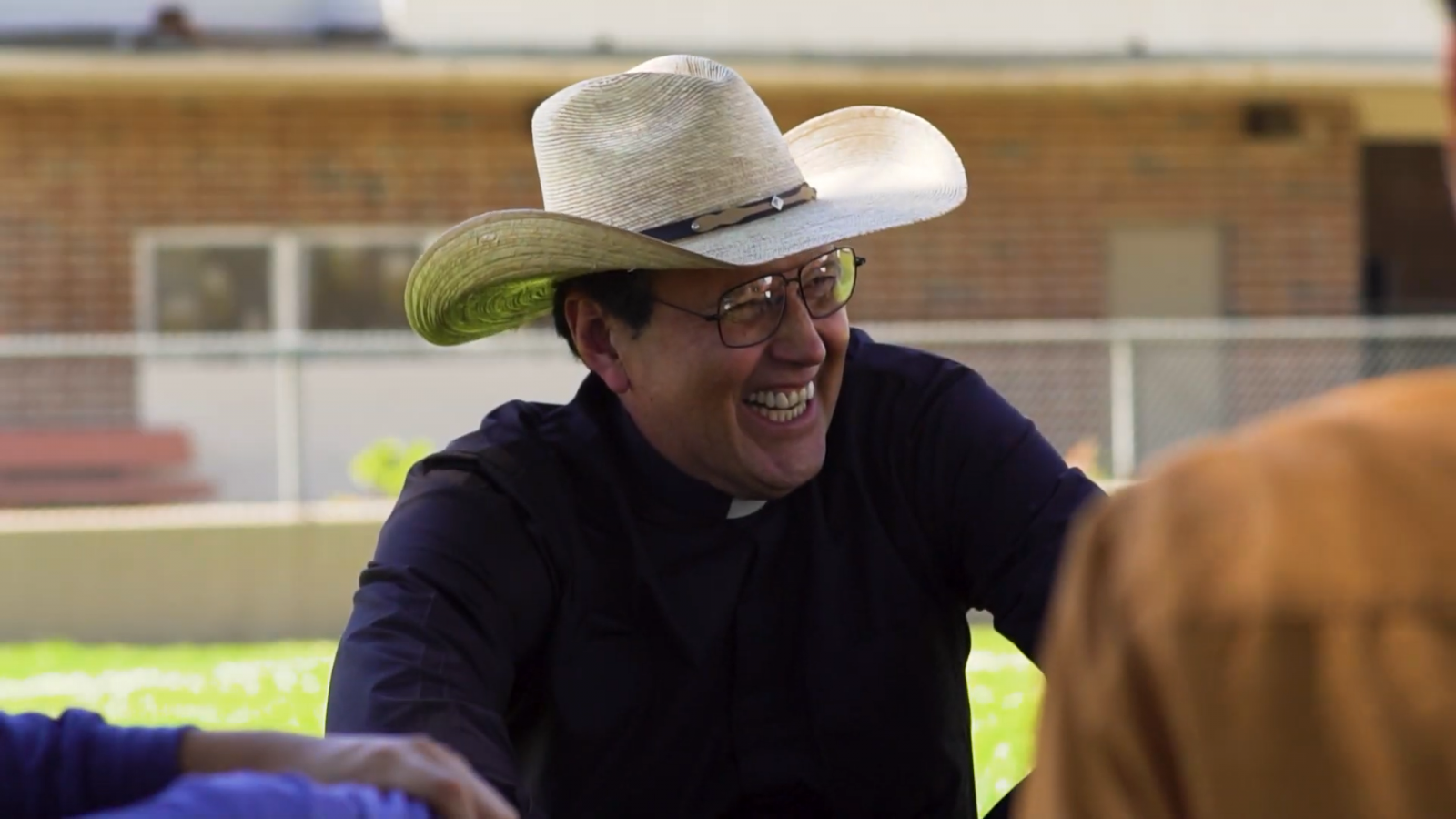 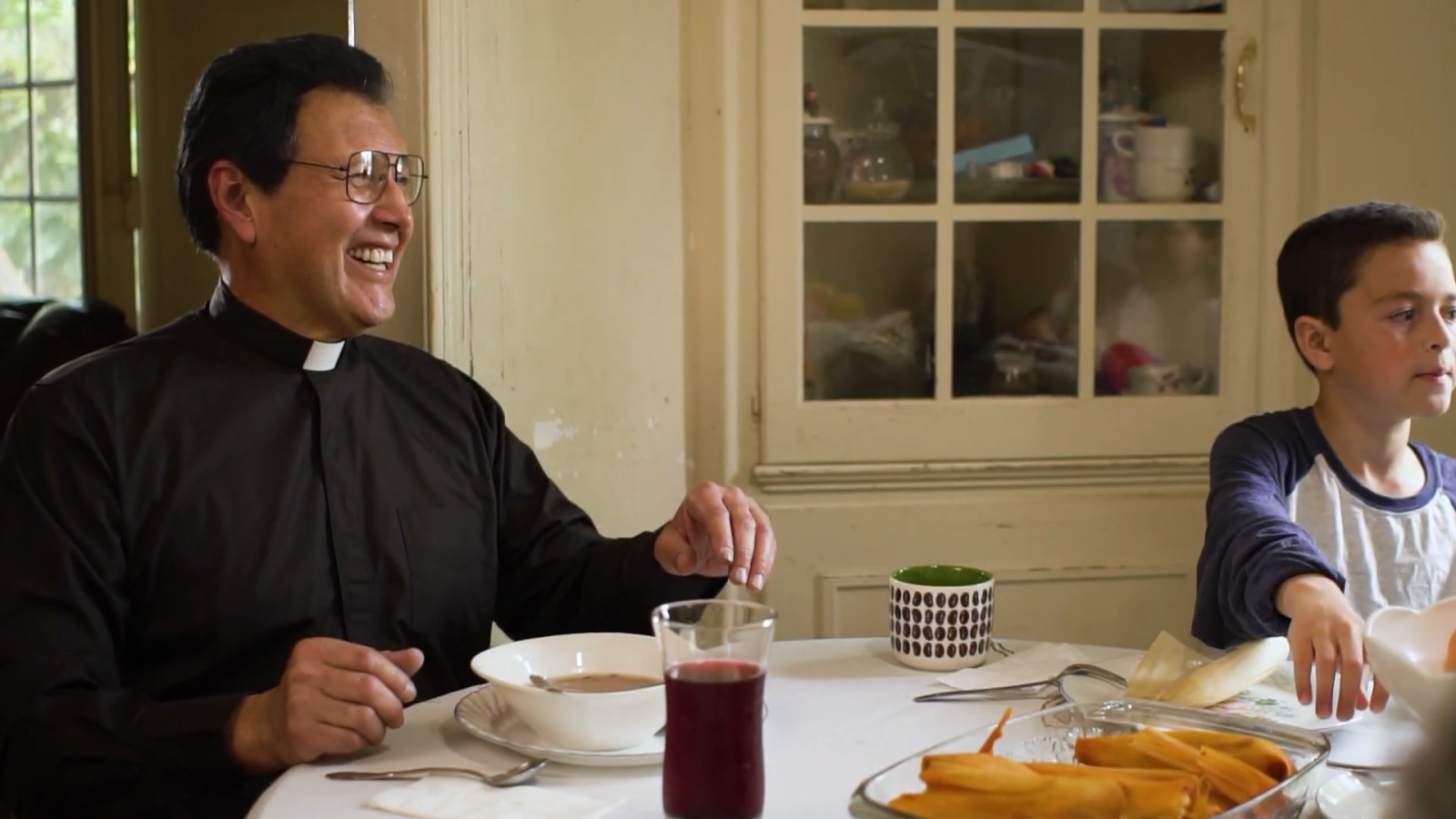 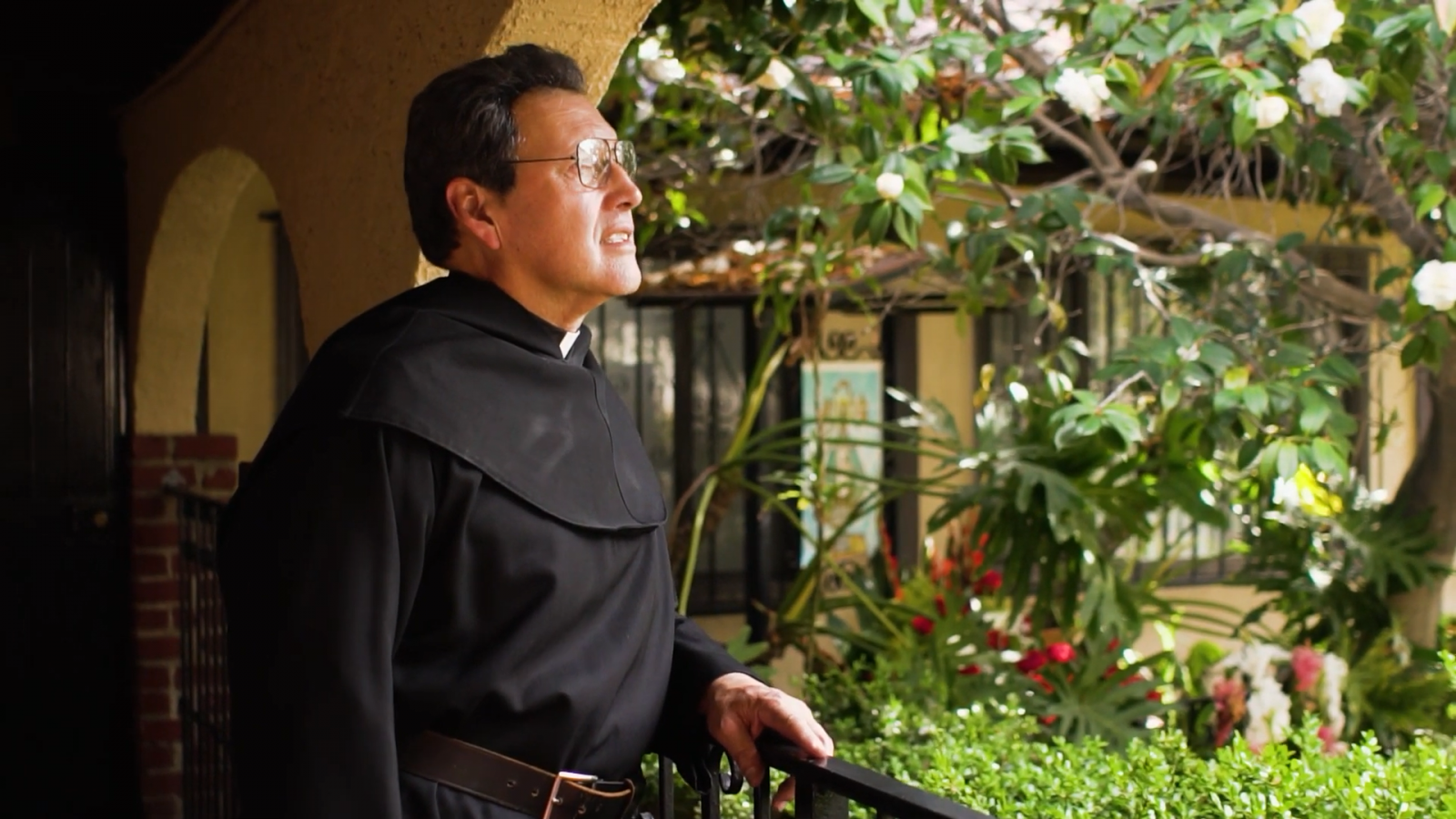 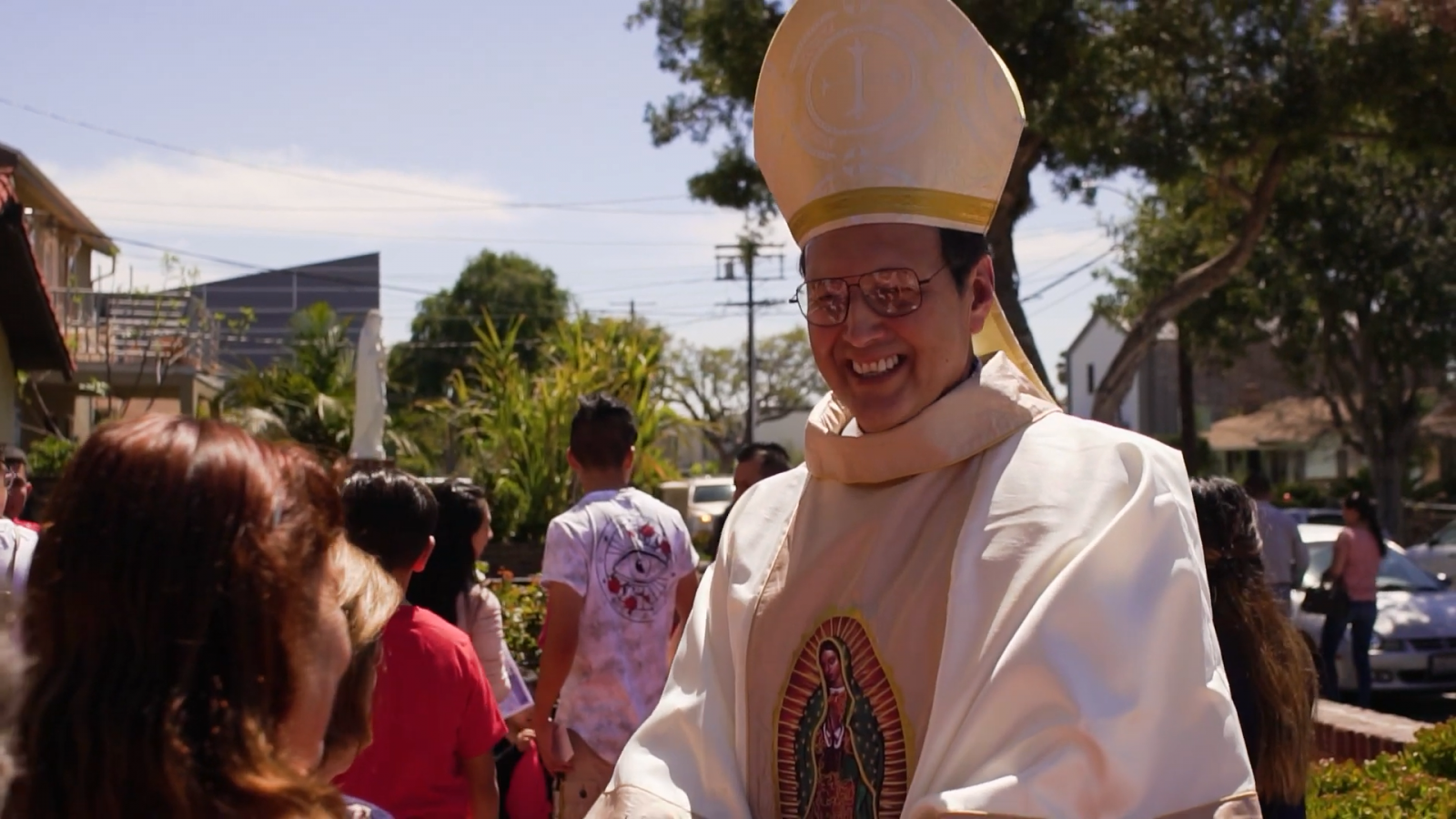 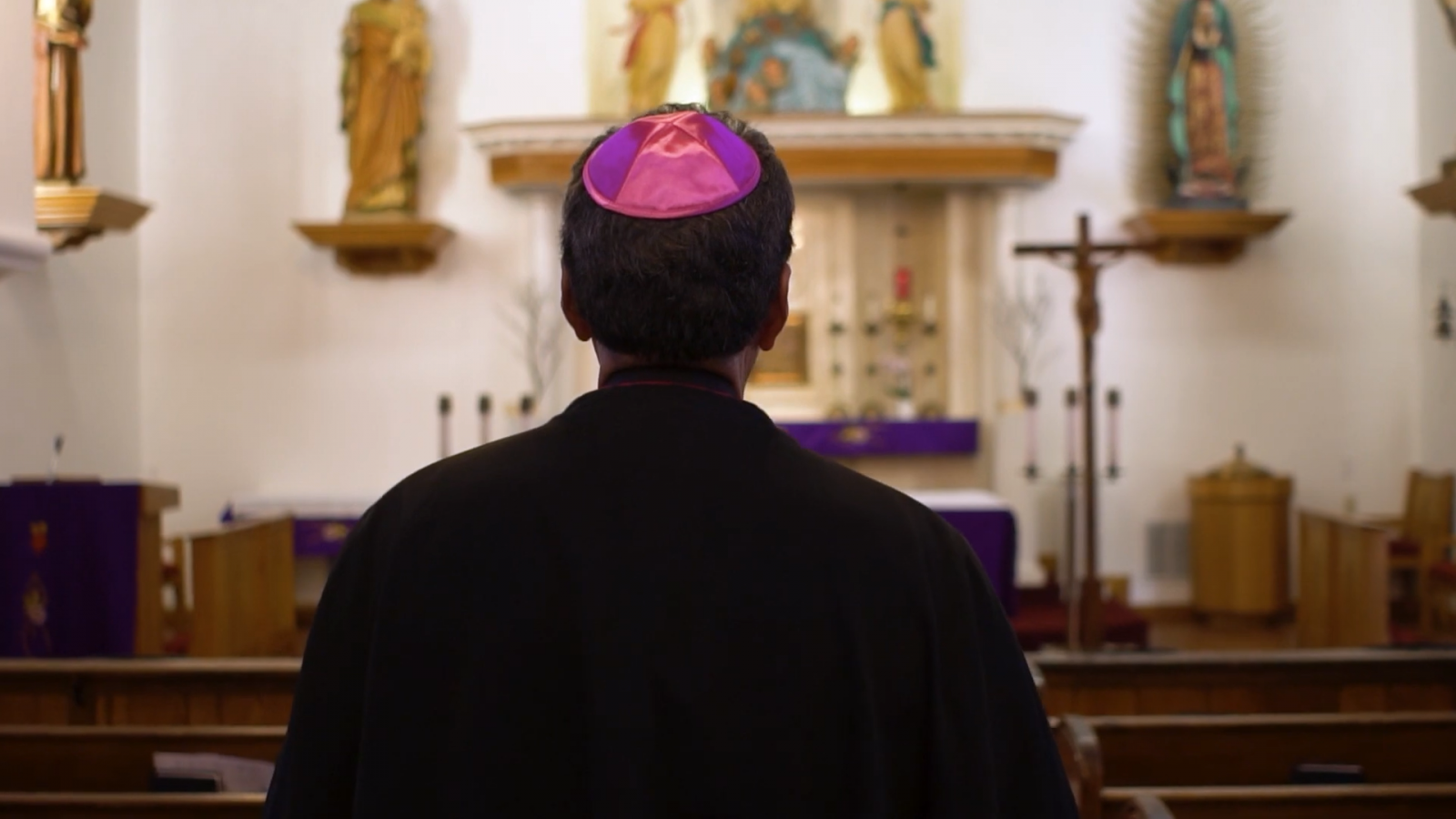 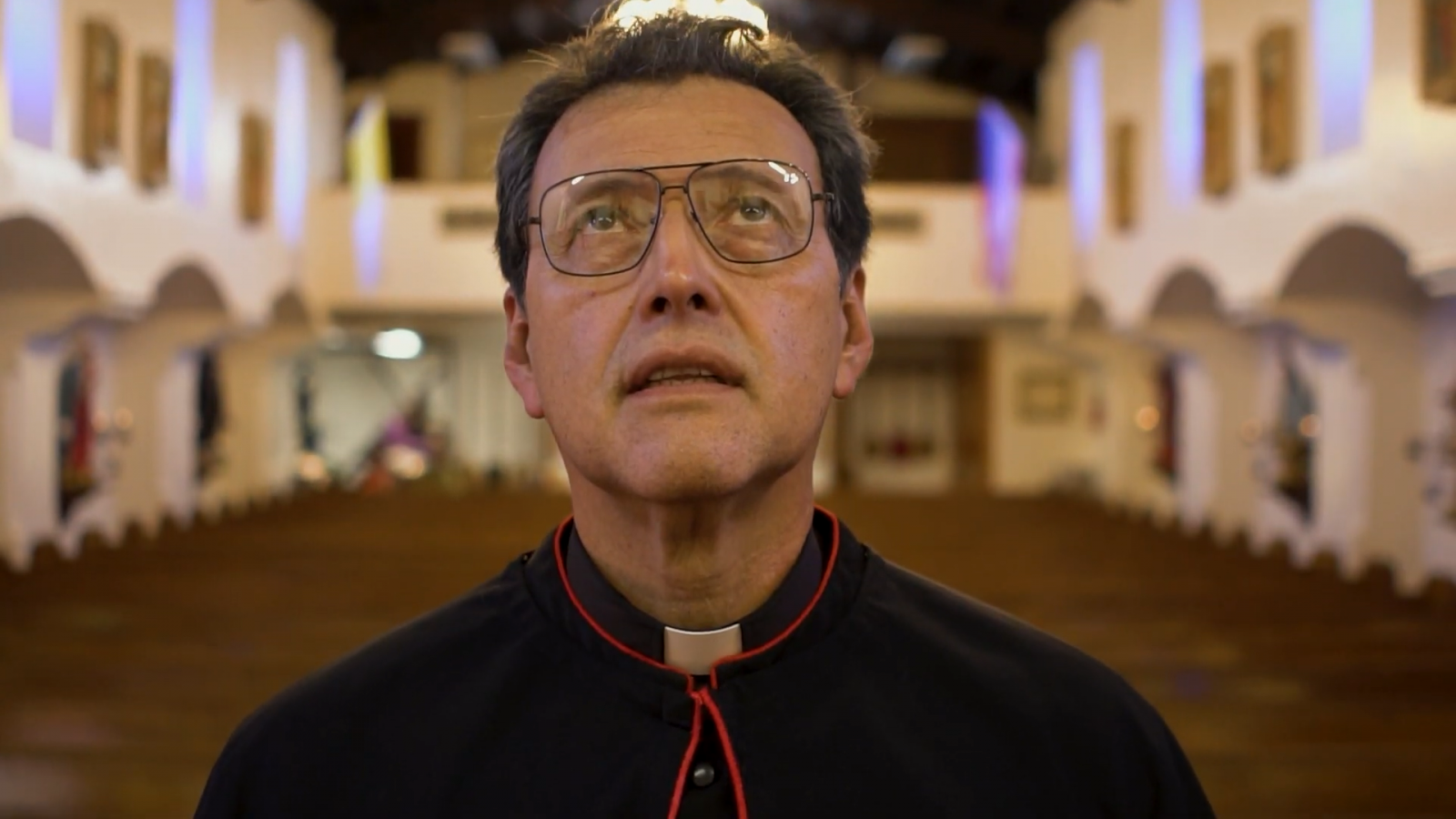 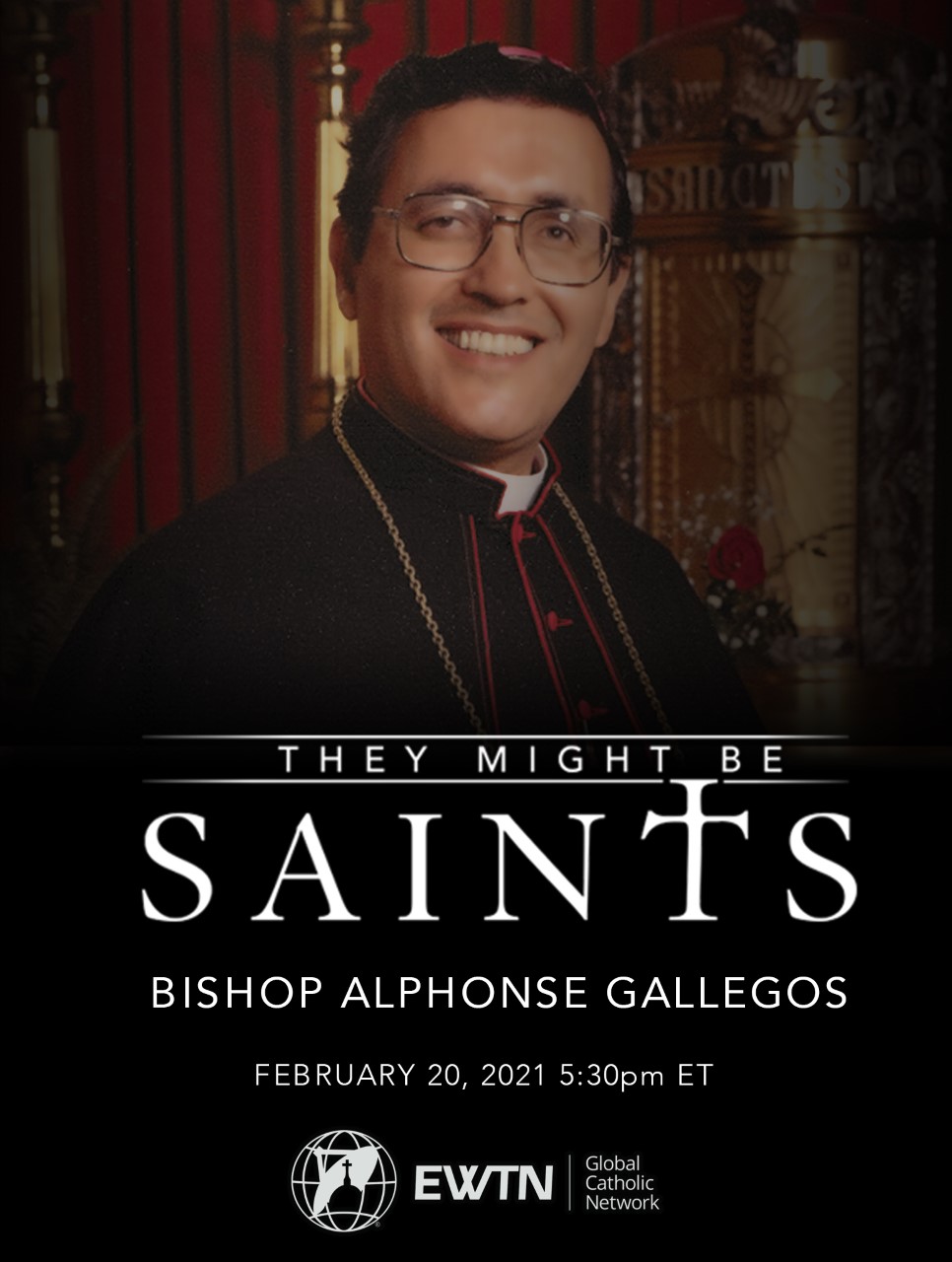 On February 20, 1931, today, 90 years ago, he was born in Albuquerque, New Mexico (USA) Alphonse Gallegos Apodaca. His family moved to the Watts neighborhood  of Los Angeles,  California, it was there that he came into contact with the Augustinian Recollects and was able to live out his dream of being a religious and a priest.

It was not easy for him, as his vision problems forced him to exert a double effort when it came to reading and studying. In 1951, at the age of twenty, he professed in the Order of Augustinian Recollects after finishing the novitiate. Seven years later, after theological studies, he is ordained a priest.

He later graduated in Psychology, he developed an enormous formative, pastoral and social activity. Since 1972 he was based again in California and begins that more specific task with and for the Hispanics, performed with such efficiency and dedication that it led him to the episcopate in 1981.

In 1991, while traveling due to the exercise of his ecclesial responsibility, he died in a traffic accident. Dozens of low-rider cars of young Hispanics accompanied his funeral, paying tribute to him.

The figure of Alphonse Gallegos  has attracted many people during his life time and after his death. In life it was his simplicity, his hospitality, his affection, kindness, his prayer and his service to the poor and to the young. Today, he is in the process of canonization that was opened by the Church, that declared himVenerable in 2016.

In 2021 the television network EWTN dedicated an episode in the series They Might be Saints, which will air today. There are testimonies of those who knew him, scenes of the main places where the life and ministry of Gallegos developed and simulated recreations of some of his most everyday moments: visits to families, groups of young people in the park...

Also recently a website has been created that promotes his canonization process, as well as profiles on social networks Facebook,  Twitter  and  Instagram. These seek to make better known the figure, work and life of the Recollect Bishop, who played a very important role in the struggle for the dignity of life and the preservation of the Hispanic culture in the United States at the end of the twentieth century.