The Augustinian-Recollect Spirituality Centers close in 2020 and schedule 2021

At the end of 2020, during the months of October, November and December the ARSCs of the Vicarage of Mexico-Costa Rica have organized various activities, workshops, prayer meetings, affective formation and Augustinian spirituality through the online modality. These meetings have facilitated a multiple encounter between various evangelizing instances: parishes, schools, convents, publishers and educational institutions. 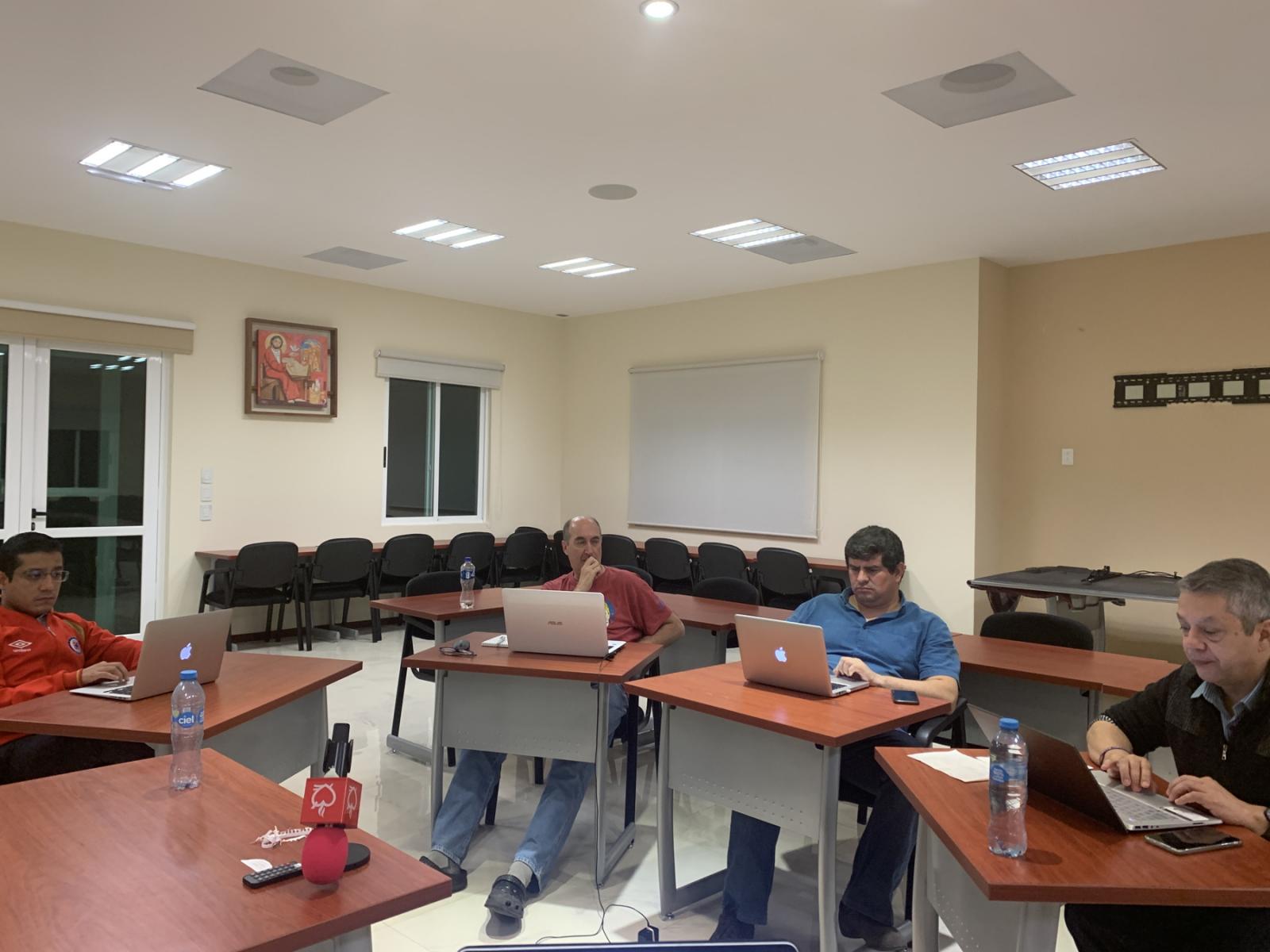 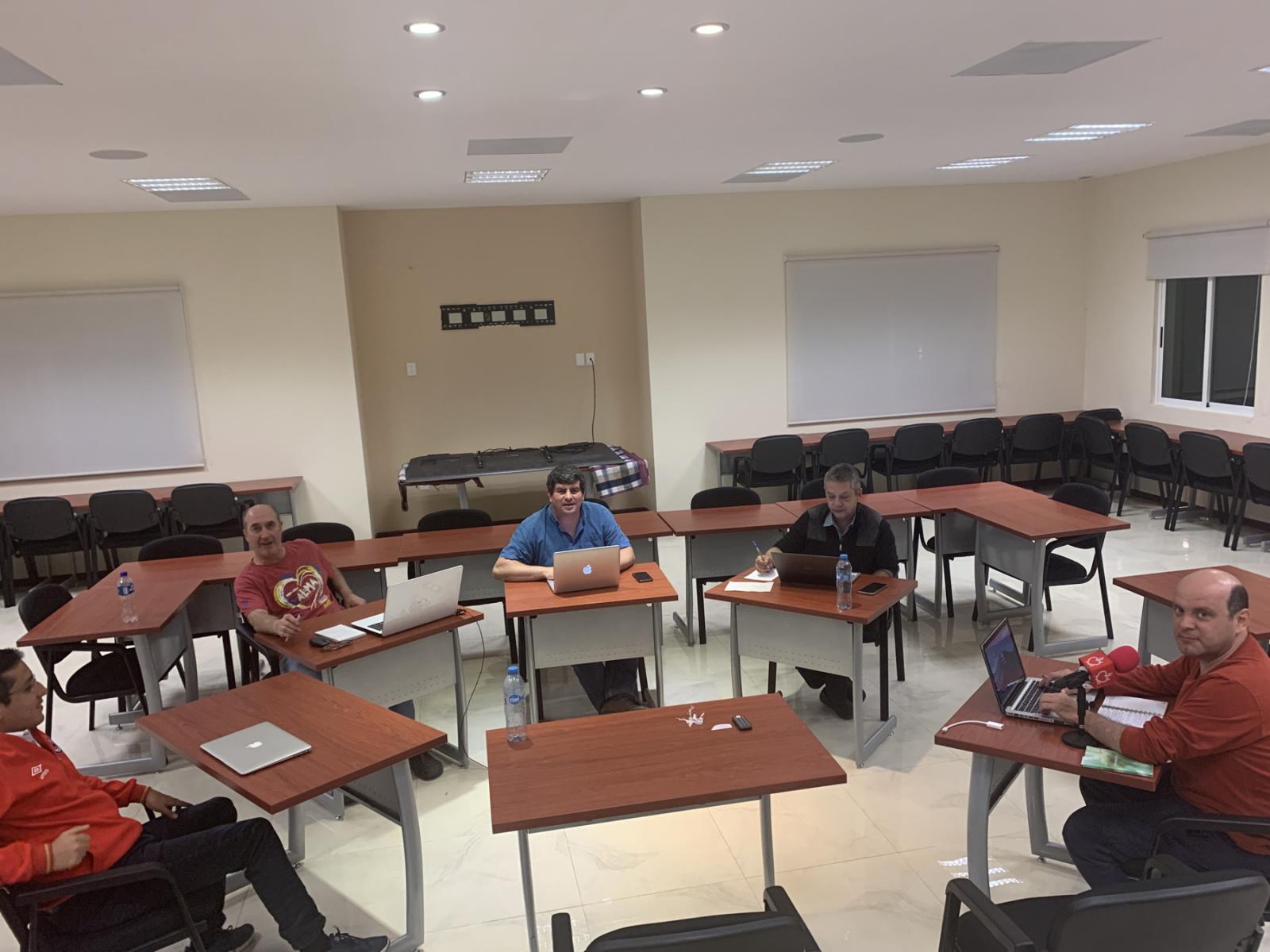 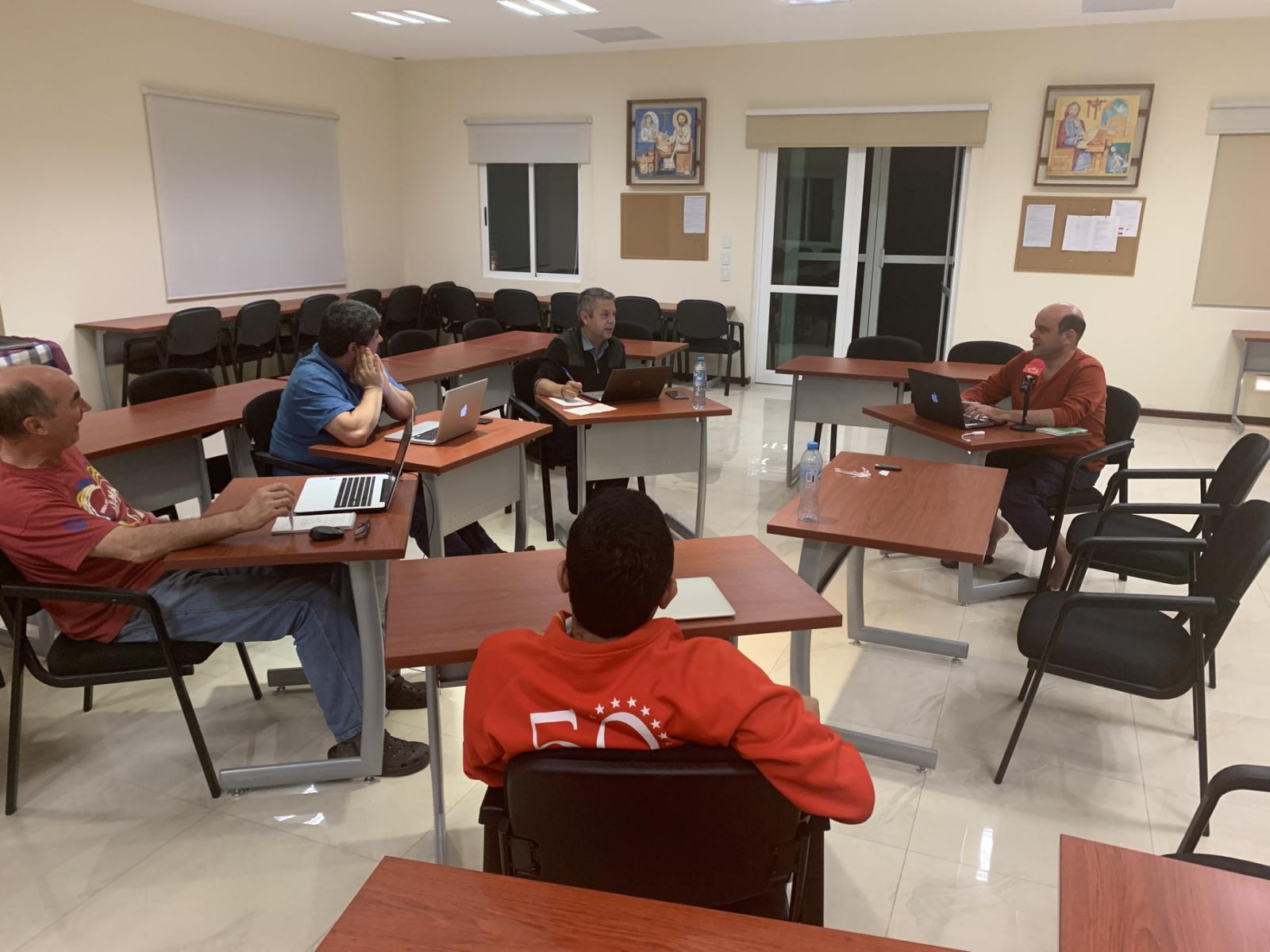 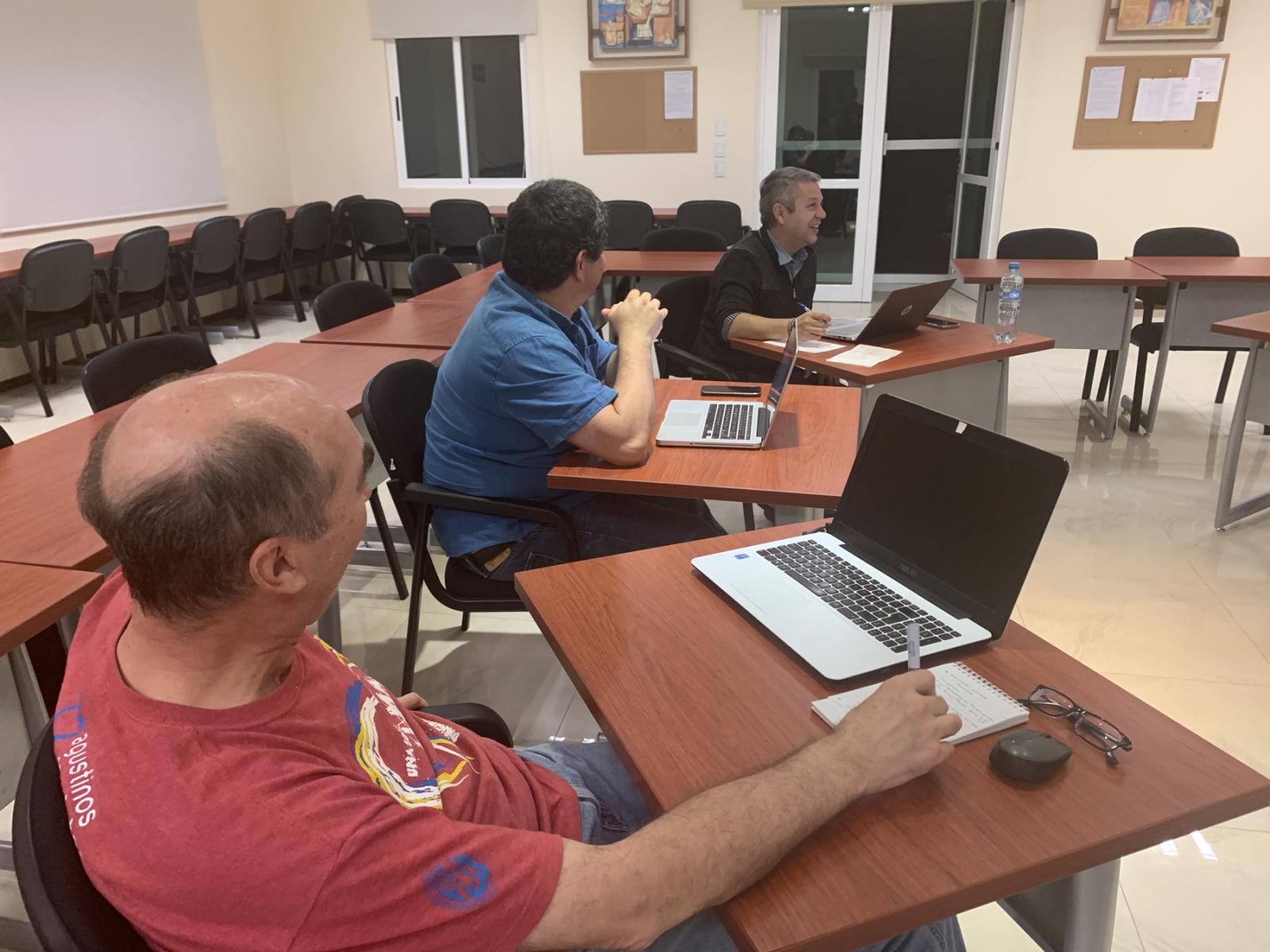 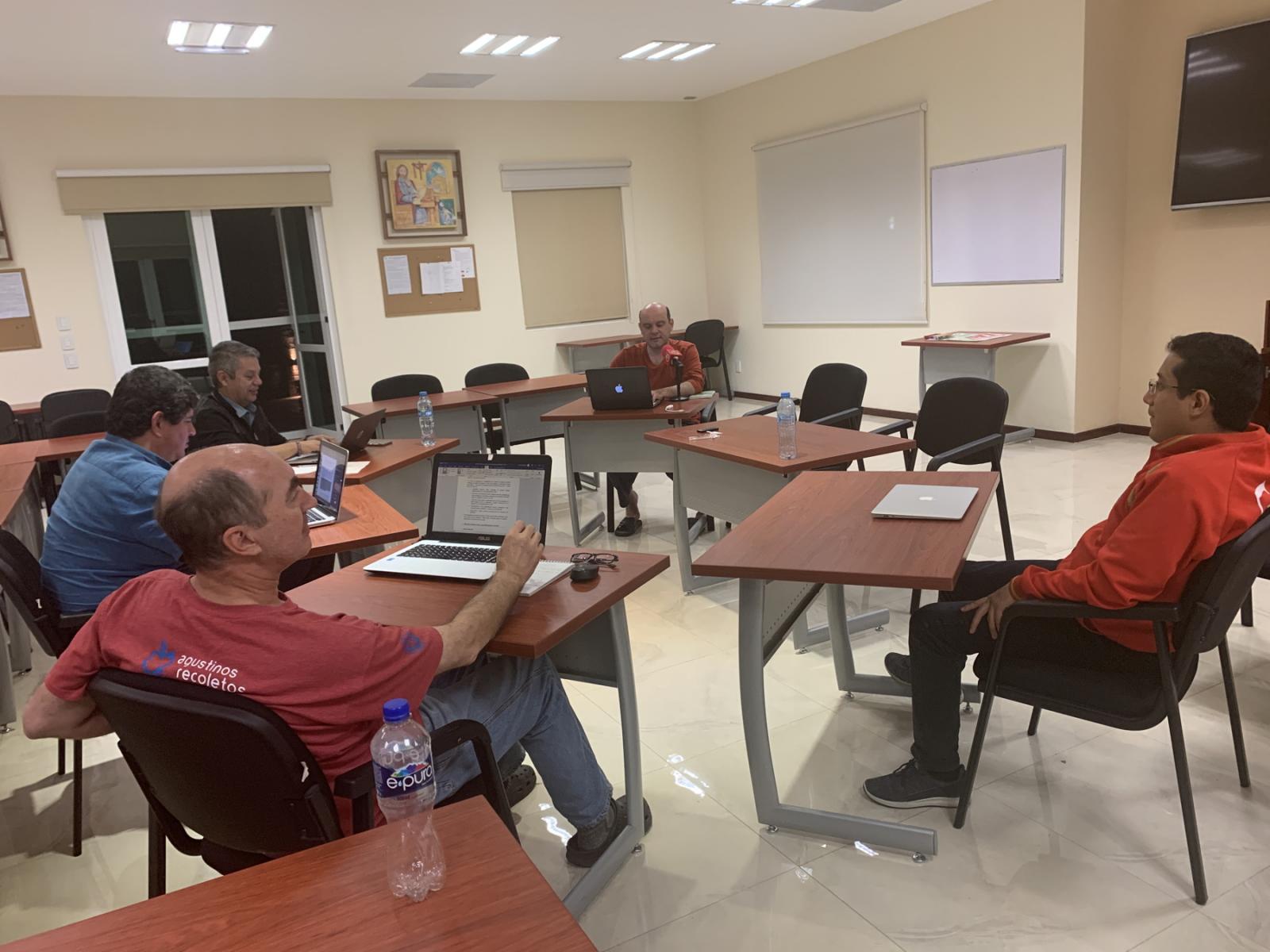 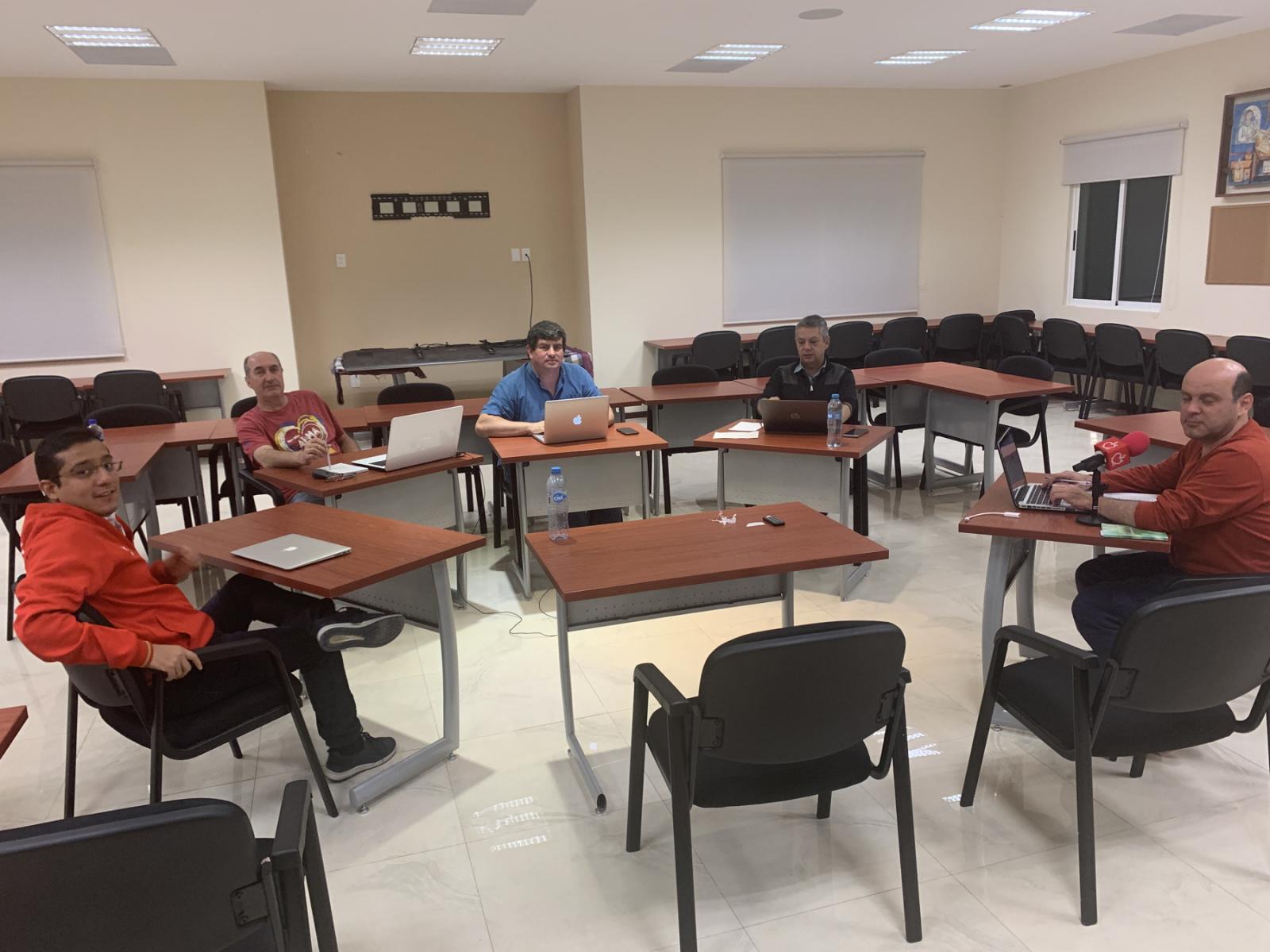 Despite the face-to-face inactivity in the ARSCs, this has not been an impediment to the fact that the areas of evangelization of these centers, namely: human growth, Augustinian experiences of God and formation, have been realized thanks to the technological resources and the planning and coordination of lay people and collaborators of the various ARSCs of the Vicarage of Mexico-Costa Rica, such as the implementation of the Augustinian workshop Piedras Vivas,( live rocks)  fraternal meetings with the EPEC School of Theology (People's Space of Christian Exploration) and the editorial of the Society of Jesus: Good Press, or workshops or conferences exhibited by various Augustinian recollect friars p: The tenderness of God and St. Augustine and Advent.

These activities have favored ecumenical meetings with exponents of other religious confessions, such as the participation of Mariel Fernández Véliz, Lic. in Religious Sciences and Biblical Thology, or friendly relations with other religious families with the participation of the Jesuits José Luis Serra, Director of Good Press, Luis García Orso, Sergio Guzmán and Natanael Pérez, and that of theAugustinians Honorio Calvo.

It should be added that this period of activities of the ARSCs of this region of the Province of Saint  Nicholas of  Tolentine has favored that lay people from other regions of the Order of Augustinians Recollects are nourished by the activities proposed by these ARSCs, in addition to the attendance of new listeners, coming from college of Fray Luis de León, lay people of Ignatian spirituality or other areas of the Mexican Republic where the presence of the Augustinians recollects is unremarkable.

Finally, this period of activities of the ARSCs of the Vicarage of Mexico-Costa Rica concluded with a virtual meeting from November 30 to December 3 with all the presidents of the ARSCs of the Order of Augustinian  Recollects: the  religious Javier Hernández (in Spain), Alfredo Sánchez (in Venezuela), Germán Andrés Rodríguez (in Colombia), Víctor González Marín (in Costa Rica), Germán Marquínez (in Chihuahua, Mexico), David Molina (in Querétaro, Tomás Ortega (in Mexico City), Juan Carlos Andújar (in Guatemala), Lucilo Echazarreta (in Peru) and Carlos Abajo (in England), and the laity Marcelo and Andrea Basse. This meeting was organized by General CounselLor Francisco Javier Monroy. The meetings had as its central axes the revision of the ARSC and ARSC Network Statutes, a brief presentation of what the different ARSCs of the Order have developed and worked on throughout 2020, as well as the composition of the Coordinating Team.

Finally, the presidents of ARSC Mexico City -Tomás Ortega-, of Querétaro -David Molina-, ARsC Norte (Germán Marquínez) and ARSC Costa-Rica (Victor González) together with mexico-Costa Rica vicar Francisco Javier Acero held in-person meetings in the afternoon at the House of the Recollection , Cuernavaca, Morelos, Mexico, where presidents addressed the new challenges for next year 2021, as well as scheduling a virtual agenda for the next semester.