San Ezequiel Moreno, an Augustinian Recollect missionary and bishop of Pasto (Colombia), whose mortal remains rest in the convent of Monteagudo (Navarre, Spain), whose simplicity of life and humility is gaining hearts and devotees in the most diverse places. Anyone who gets to know him will understand the language of patience in his face that heroically can take pain and adversity while dedicating himself to the mission entrusted to him by the Church. 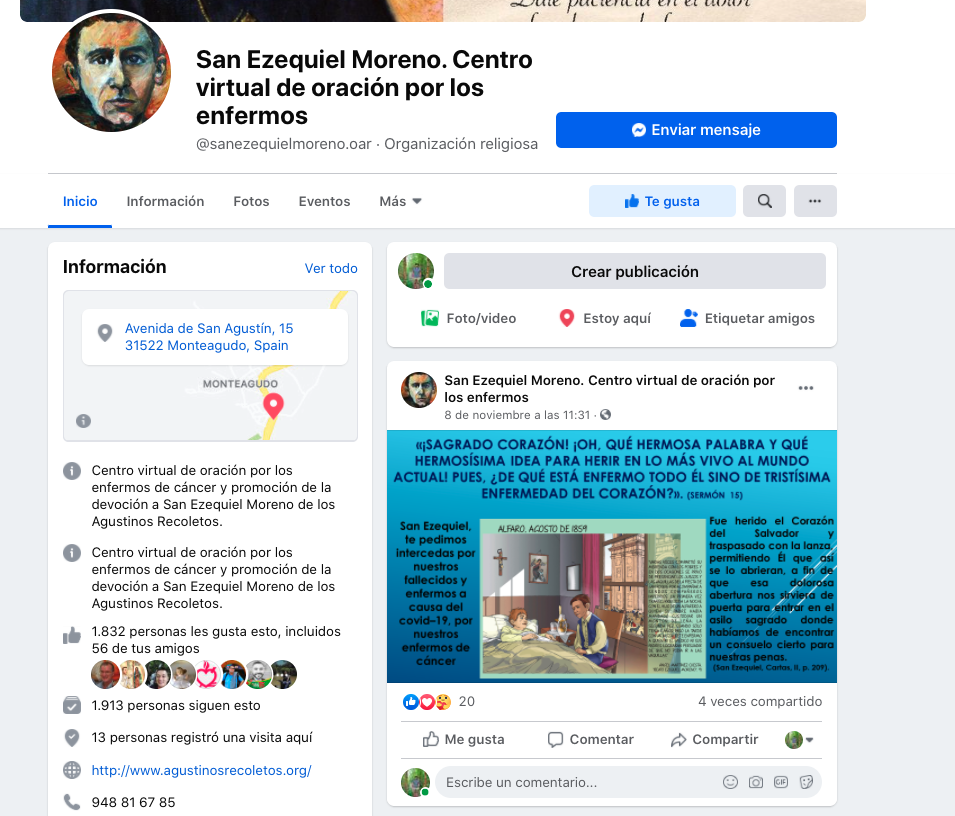 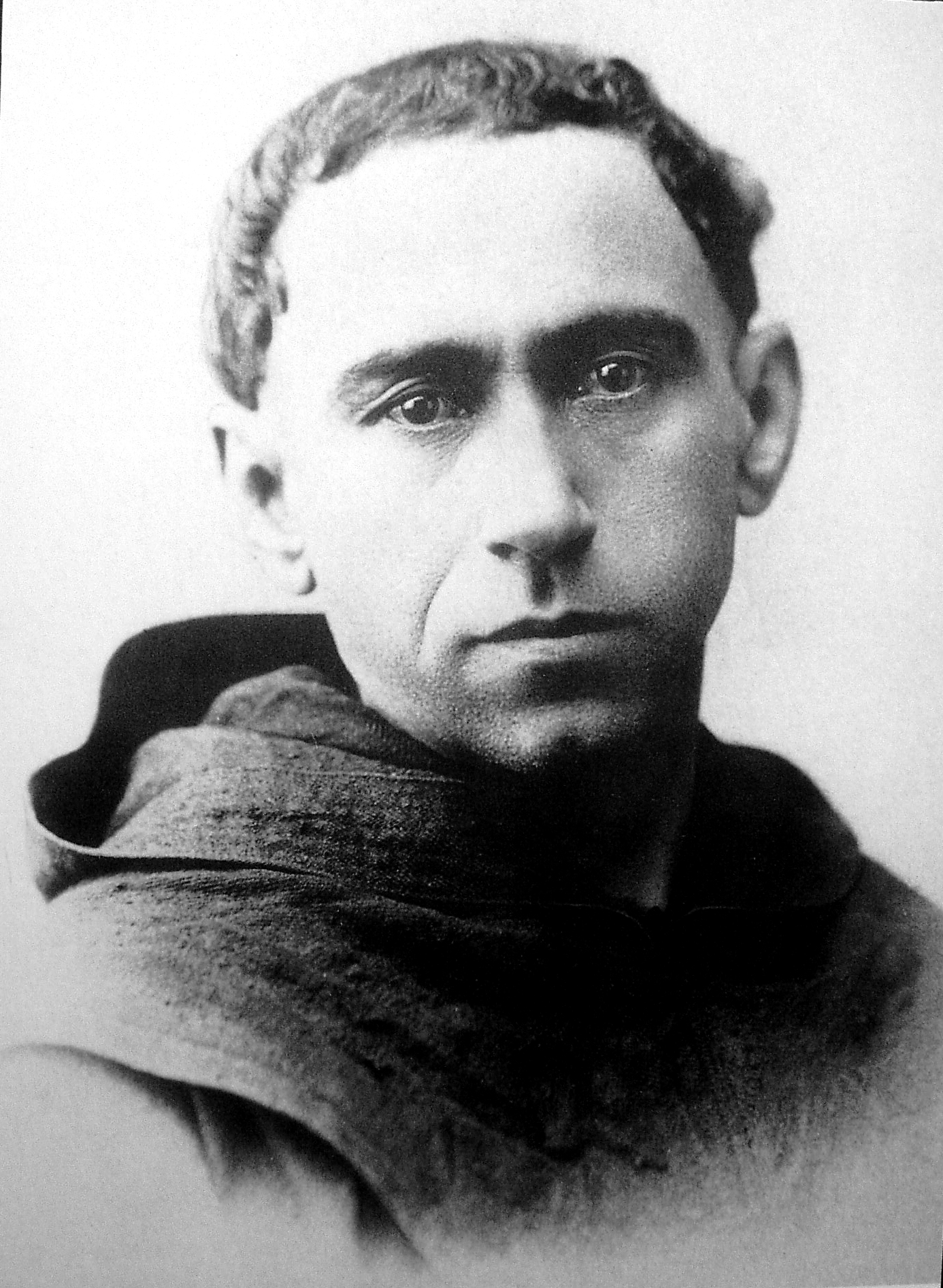 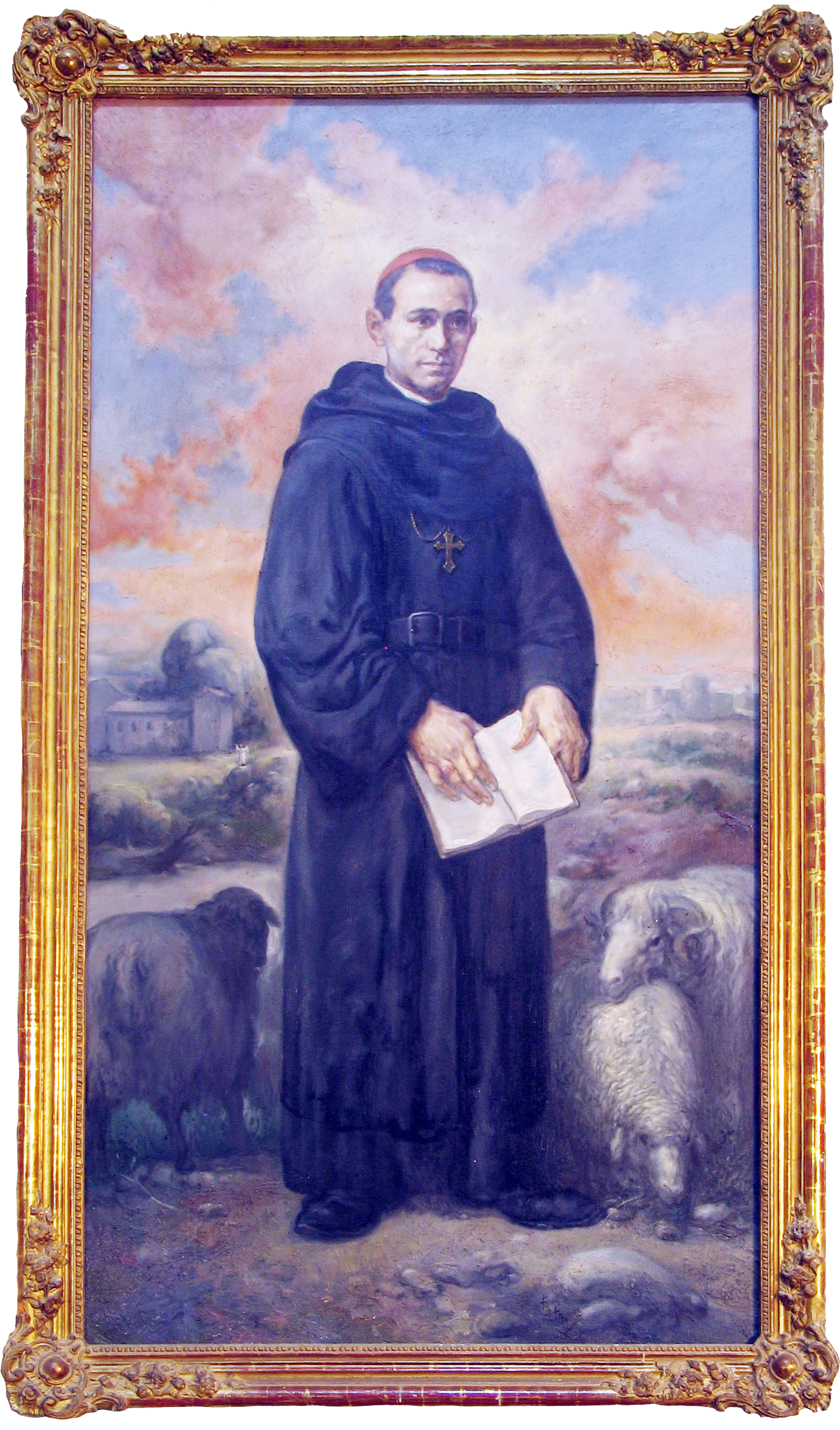 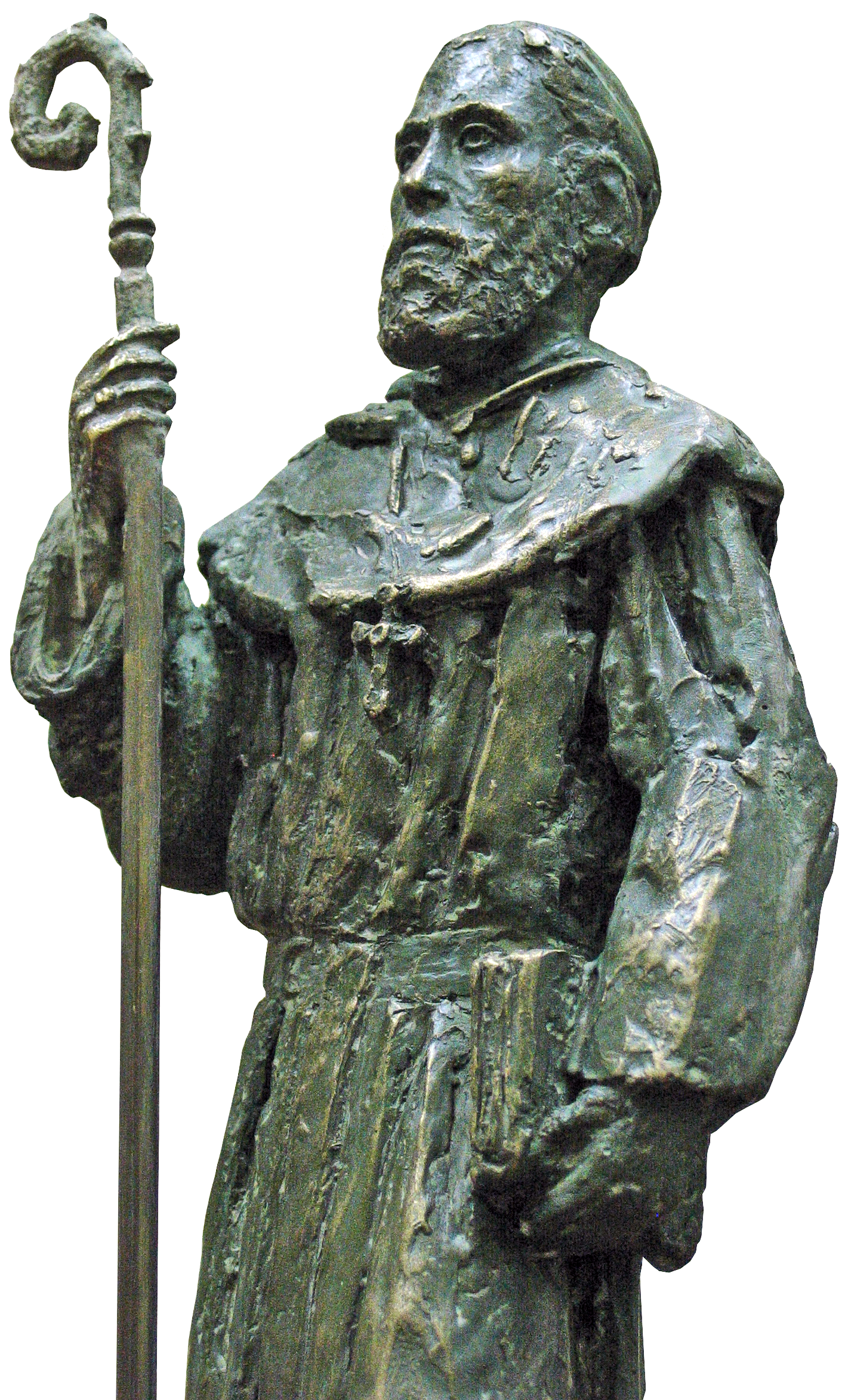 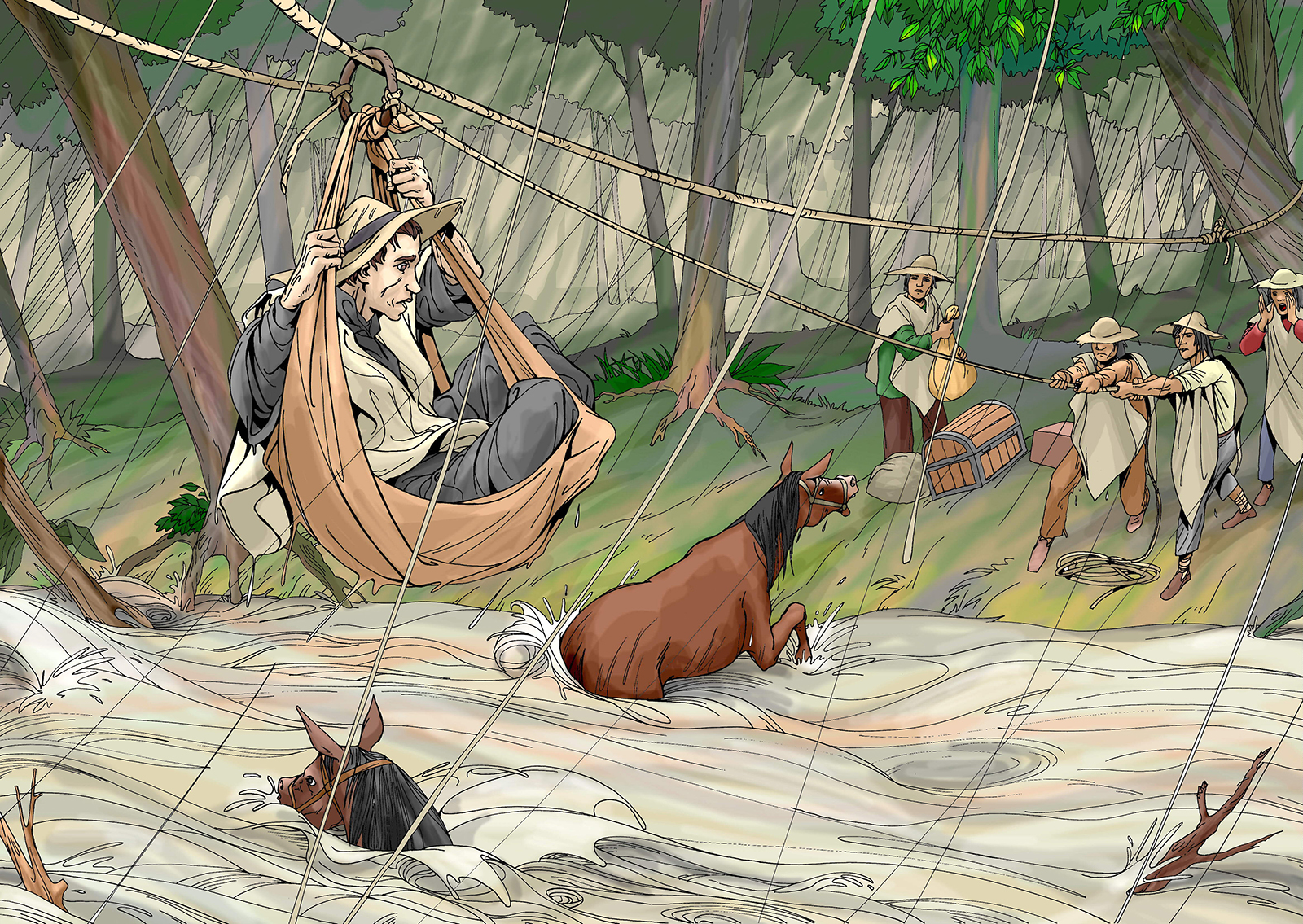 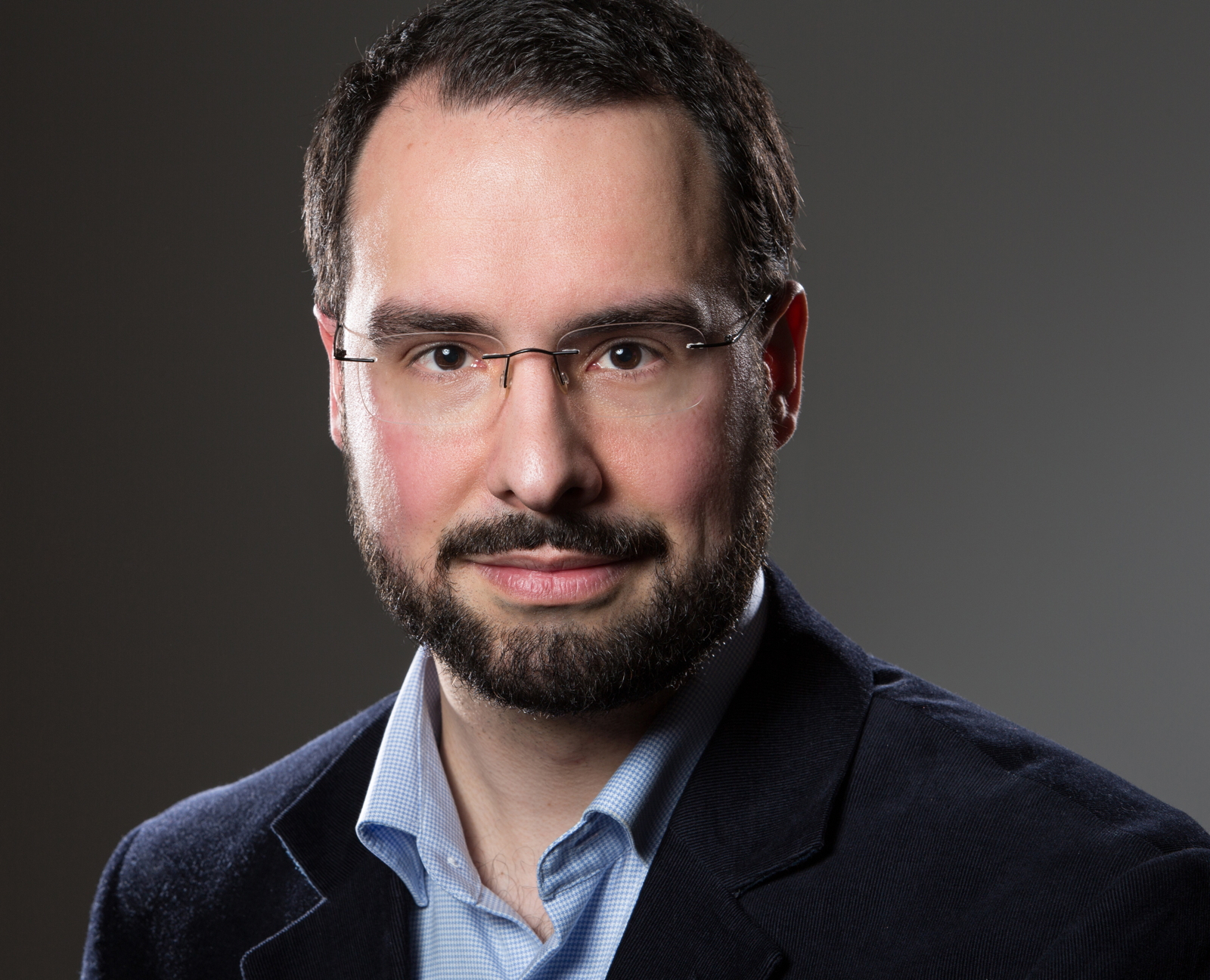 The 35-year-old Konstantin St'bbler is originally from southern  Bavaria, Germany. He is a German, Spanish and English translator. Born in a Protestant and Orthodox family - after his mother's conversion to Catholicism in 2006,  Konstantin later converted together with his father in 2010.

This young Bavarian man came to hear about St. Ezekiel Moreno under 2011 in no specific circumstance. He writes: "I had a great interest in the Catholic missions, so it was natural obvious I had to bump into this saint and even fall in love with what God did in him and through him. His kindness and patience in the midst of the great suffering he went through left a great impression on me. His example helped me personally, especially in 2013 and 2014, when I had two surgeries."

"My interest in writing a German biography of St. Ezekiel came while having a conversation with my mother at the start of the pandemic, and isolation at home was mandated. I had already studied a lot about his life, and there was hardly any work in March. My intention with this humble biography is for German-speaking Catholics to know this great saint better and personally give glory to God and veneration to St Ezekiel, who has helped me through so much in my life."

The book, which will have between 150 to 200 pages, is now being reviewed and corrected before going into print on offered to german lectors in February. Hopefully, more people will get to know St. Ezekiel Moreno and choose him as a powerful intercessor and an example to imitate in their Christian life.

The Augustinian Recollects and the many devotees of the saint will rejoice in this biography's publication, which will be the first in the German language.

The Province of San Nicholas of Tolentine has a Virtual Prayer Center dedicated to the intercession of St. Ezekiel Moreno for the sick and their families. Anyone can make their prayer petition and contact other devotees of the saint for spiritual support.