The three parishes of the Augustinian Recollect in the Andalusian city, through their Caritas Parroquiales, are guaranteeing the food security of almost 1,500 people from 491 families, 53% more than before the COVID-19 crisis. The motto used to join forces and wills in this initiative is significant: "Charity does not close". 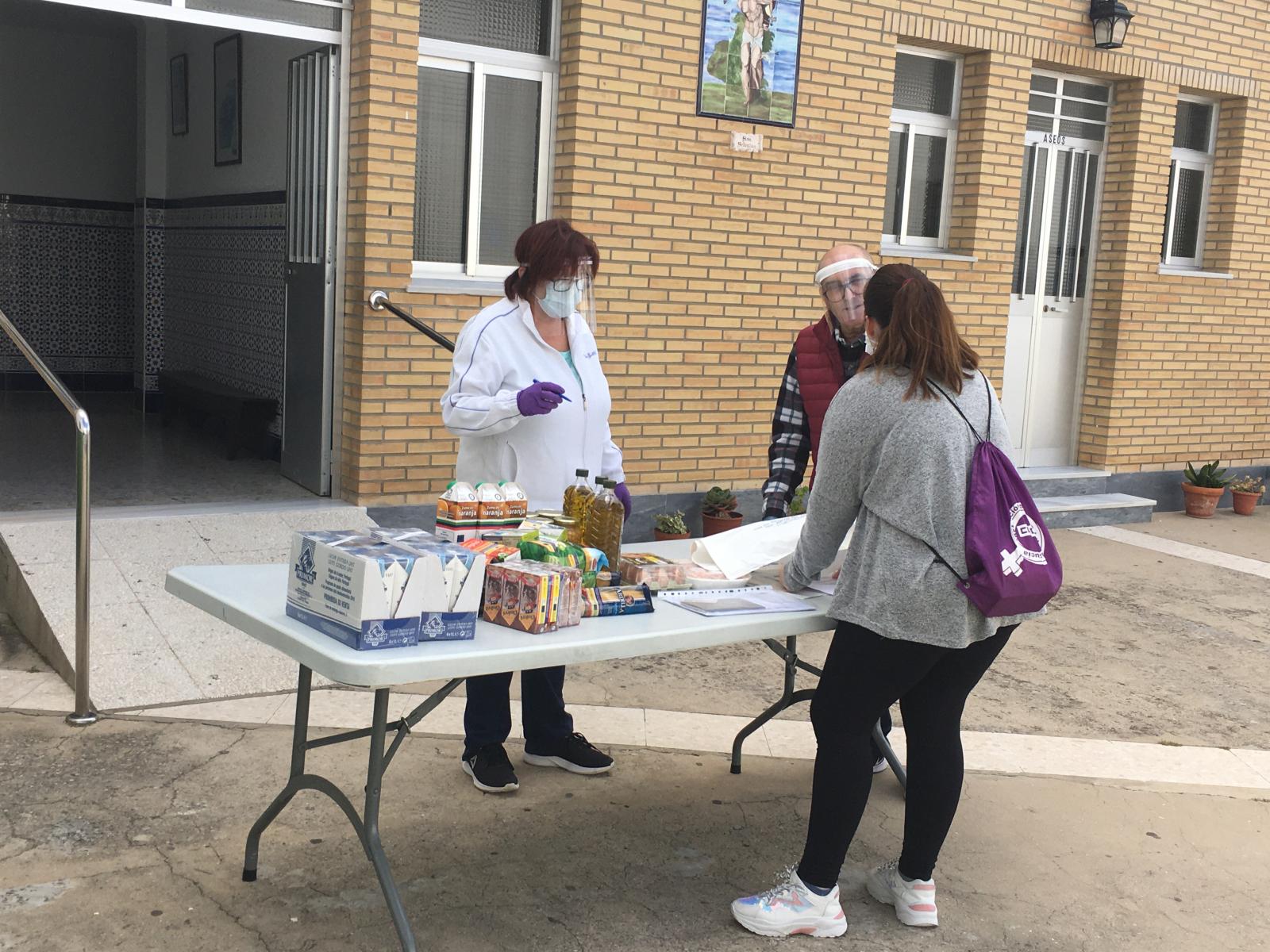 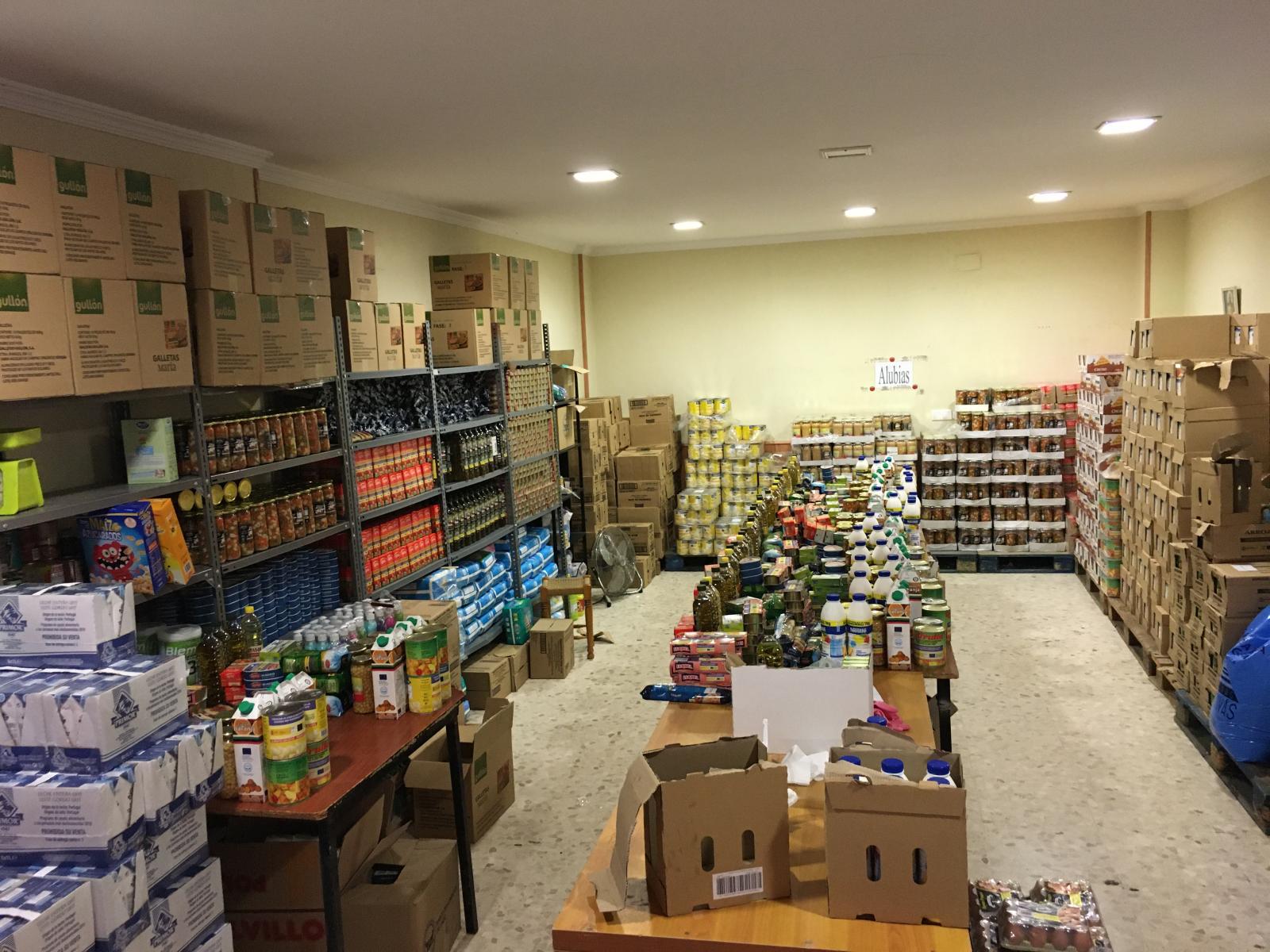 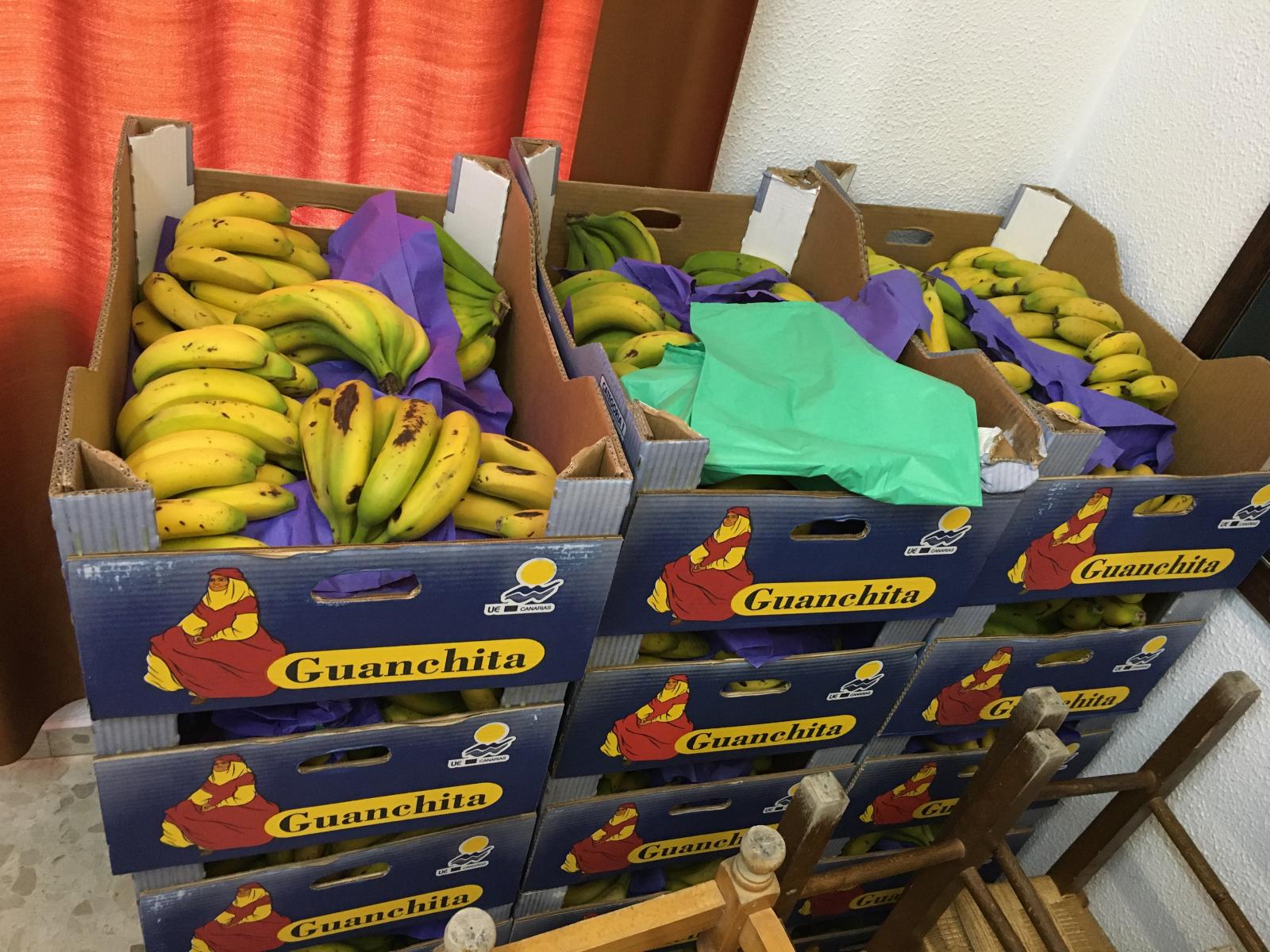 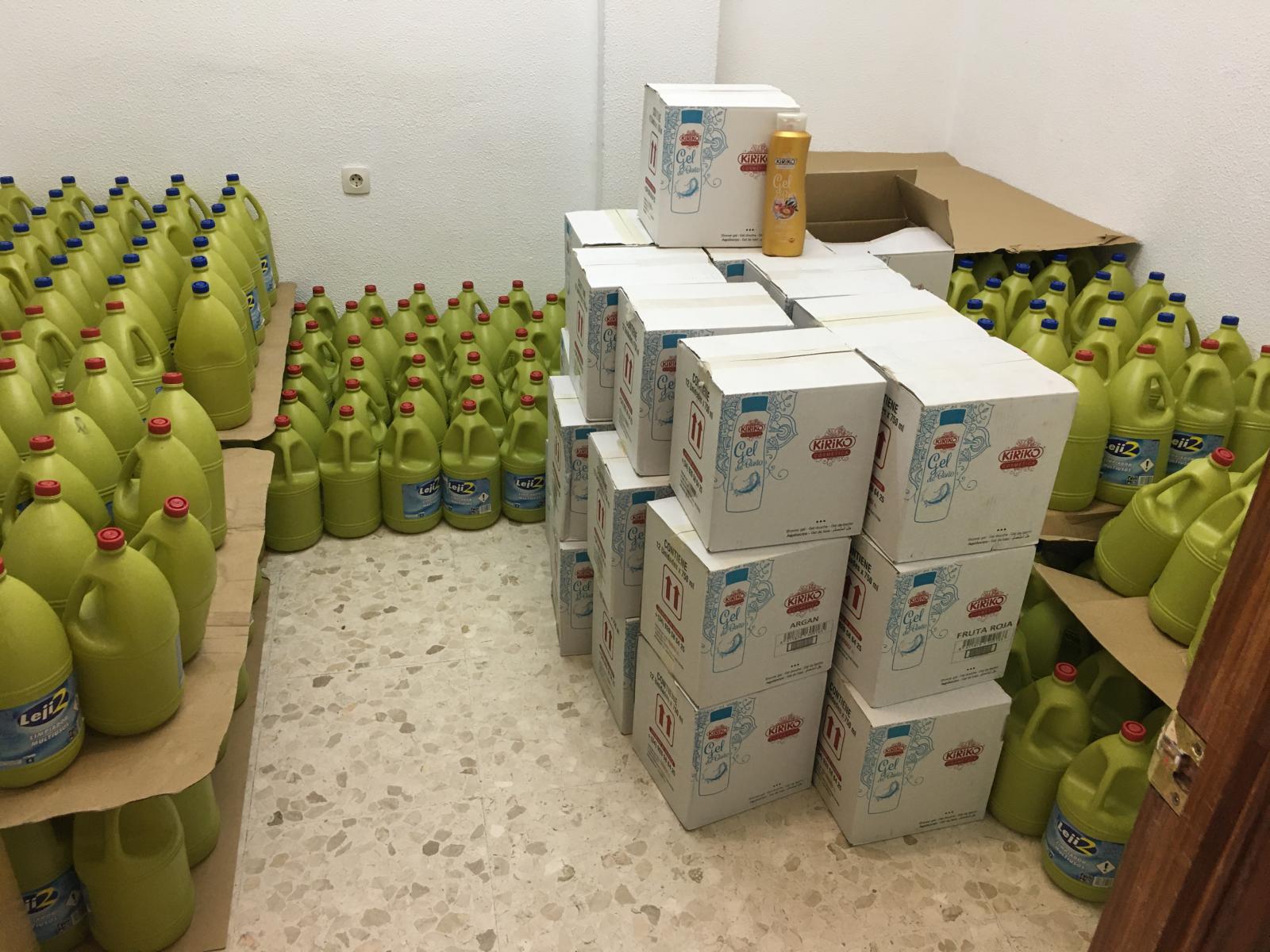 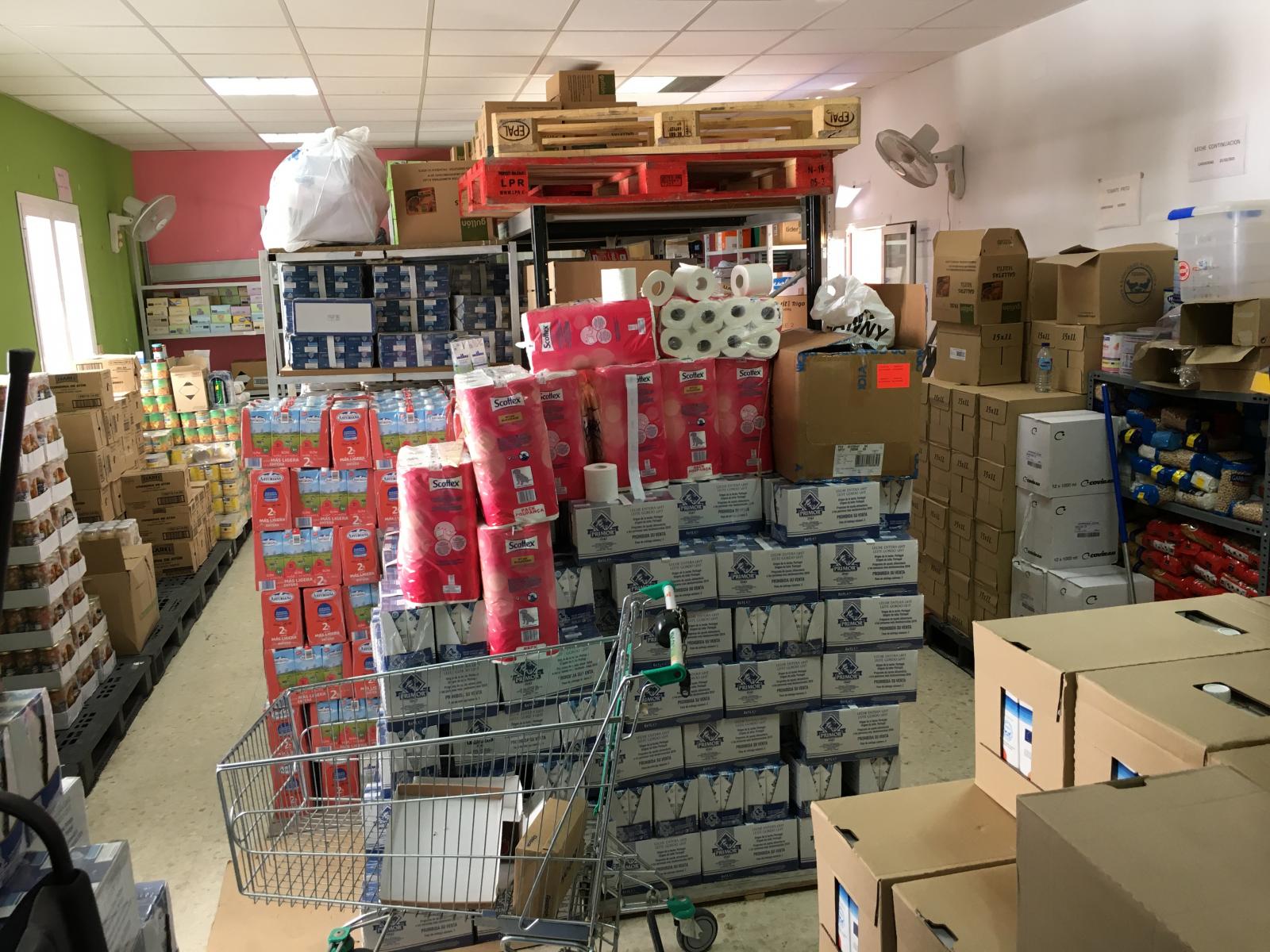 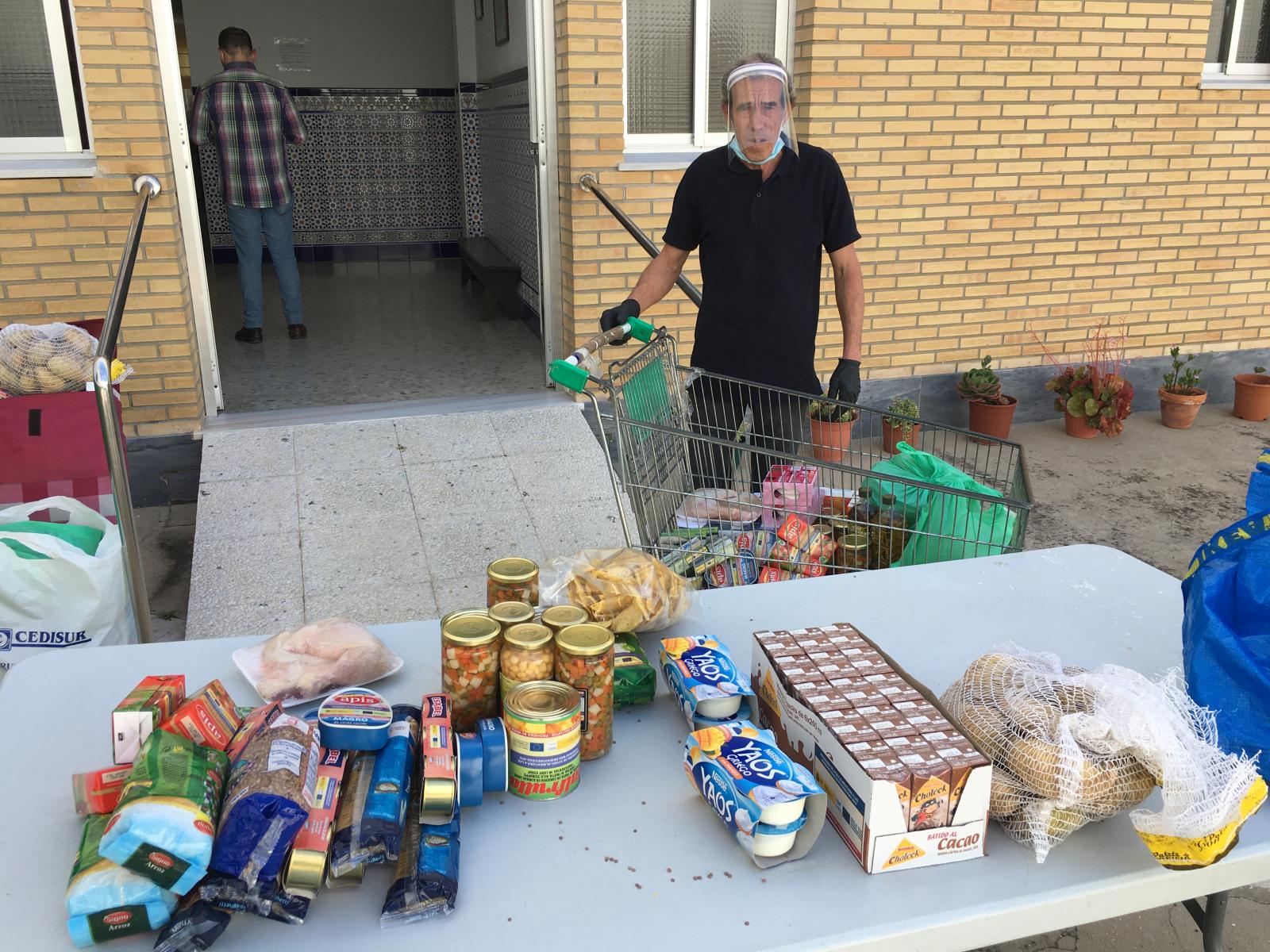 The Spanish autonomous community of Andalusia has been one of those that, throughout the country, has best coped with the health crisis caused by COVID-19; yet the opposite is true of the economic crisis.

Chiclana de la Frontera, in the Andalusian province of Cadiz, has just over  85,000 inhabitants  censused, and it is estimated that around  100,000 people live in it all year round. But during the months of vacation it has many more and multiplies by three: in mid-August a total of  300,000 people between regular andseasonal inhabitants are onsite, both for having second residence and by the extensive network of hotels.

According to  Exceltur's 2017 Profitability and Employment Study, association of hotel entrepreneurs,Chiclana reached that year the first place of tourist destinations on the peninsula with an average income per available room of  107.3 euros and the creation of almost  4,000 jobs.

Not for nothing, Chiclana  has 13,000 hotel beds, and to get an idea only the resort of Novo Sancti Petrihas eight  4-star hotels and four 5-star Great Luxury. In the municipality there are six golfcourses, one of them 36 holes.

The coronavirus pandemic  has disrupted people's lives, profoundly altering the way they relate, working, traveling, resting  and having fun, living the faith... And it affects everyone: ones directly affecting theirhealth or that of a family member; the vast majority facing labor destabilization;  and all by modifying oursocial interactions.

In Chiclana de la Frontera  the health incidence has been mild, with few confirmed cases. On the other hand, as it is a population heavily dependent on the services and tourism sector, the economic and social impact of the disease is being very high.

The province of Cadiz  has a high level of unemployment, hazardous employment, and seasonalemployment.  But the  lack of tourists and visitors due to the need for social estrangement and travel restrictions has meant an unprecedented economic break of families.

Other years, many families could survive throughout the year because on dates such as Easter, the Puentes de Mayo or summer holiday  (April to September) a range of opportunities for work opened. But 2020  has brought very bad news.

In six parishes of Chiclana de la Frontera  this established  Caritas Parroquial,which with the motto "Charity does not close"  has organized the help to the most vulnerable and disadvantaged families. In three of these Parishes work the  Augustinian Recollects, which try to respond to the serious needs.

Before the pandemic a large number of families were helped from Caritas, with an average of three people per family: there were 160  in the Parish of San Sebastian  (Solagitas neighborhood, among others); 140  in San Telmo(Parish of the Holy Trinity) and  20  in  El Carmen  (district 7 of Costa, beach of La Barrosa).

In San Sebastián  it has been necessary to include again  30 families  who had already left the program because they did not need it; and in addition, since April,  109 other families derived directly by the SocialServices of the municipality have been offered assistance.

Cáritas San Telmo includes the distribution of  vegetables and fruits with the rest of food and aid. And they have formalized an agreement with a Madrid NGO  for the economic acquisition and distribution ofhygiene and cleaning equipment, which they have shared with the other parishes of Chiclana.

Many of Caritas' regular volunteers are elderly, so attempts have been made to work only with those who by age and health are exposed to less risk; in some cases, new temporary volunteers are being utilized.

If the need is great, it must be acknowledged that aid  is also great. Funds have been received from  Caritas Diocesan, from la Caixa and the City Council of Chiclana de la Frontera, which it has also distributed to other aid entities.

In addition, the Municipal Corporation  wanted to collaborate with some of the  salaries  of its components. No less important are the individual or business  contributions  that have been channeled to further alleviate the needs of other neighbours, which is especially laudable considering that the usual means of collaboration with Caritas through the offerings in the Eucharists have also been cancelled by the pandemic.

Finally, there is the invaluable collaboration of the Food Bank of Cadiz  and the European Food AidProgram  which provides much of the resources in food that are distributed.