On 30 April, the presidents of the Augustinian-Recollects-FSAR-Lay Fraternities of Mexico met virtually to prepare for the retreat they will celebrate on May 30, on the eve of the liturgical feast of Pentecost. 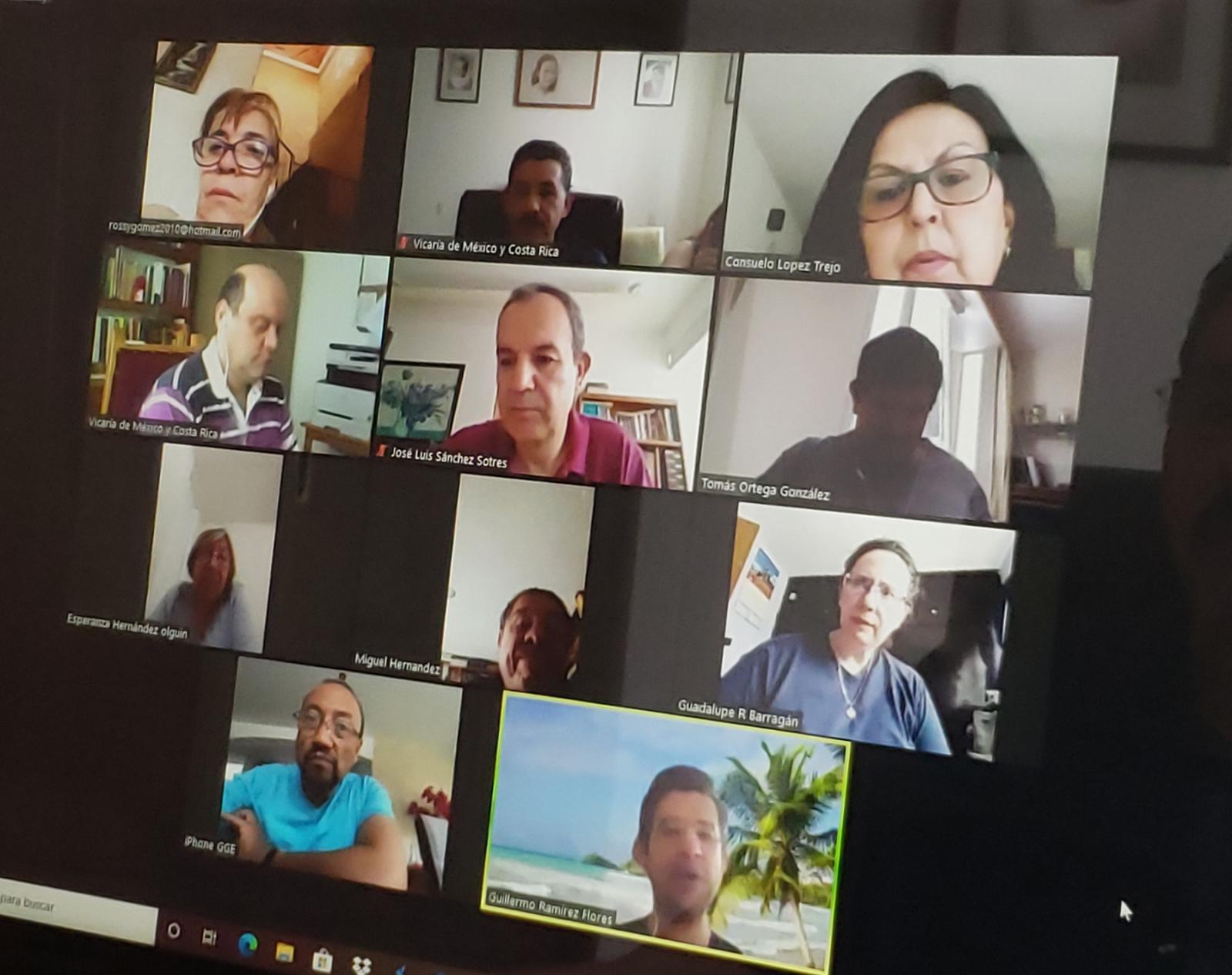 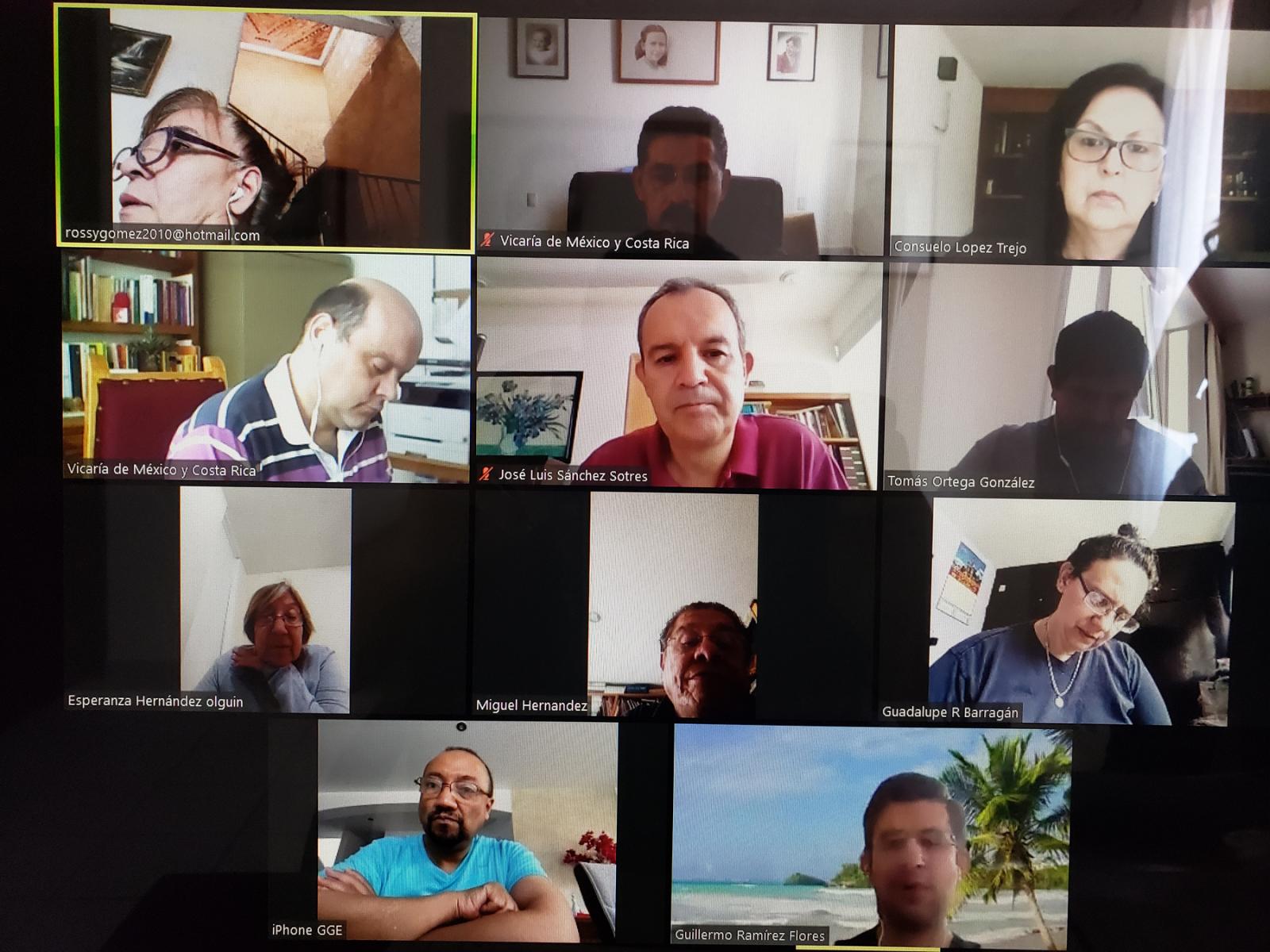 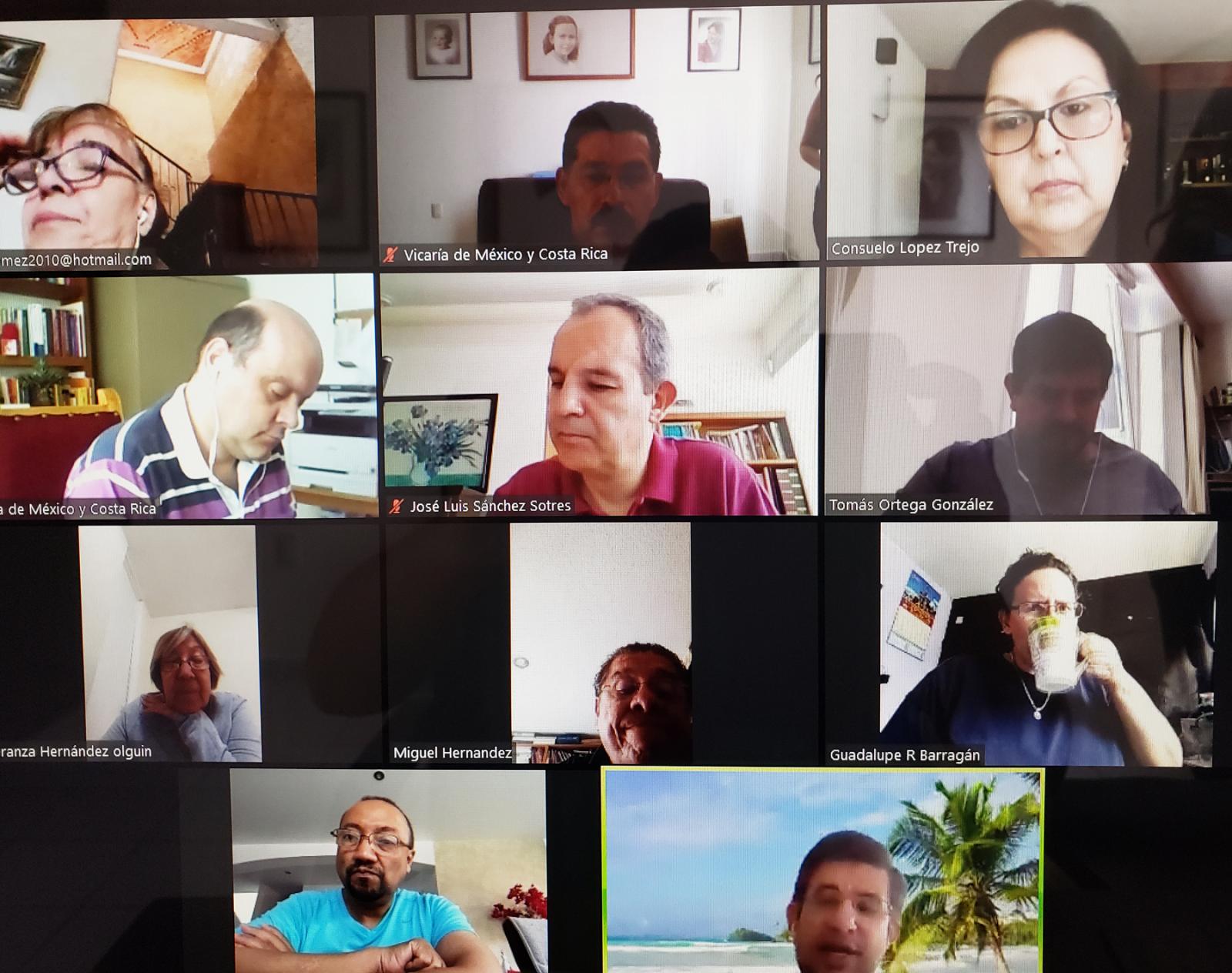 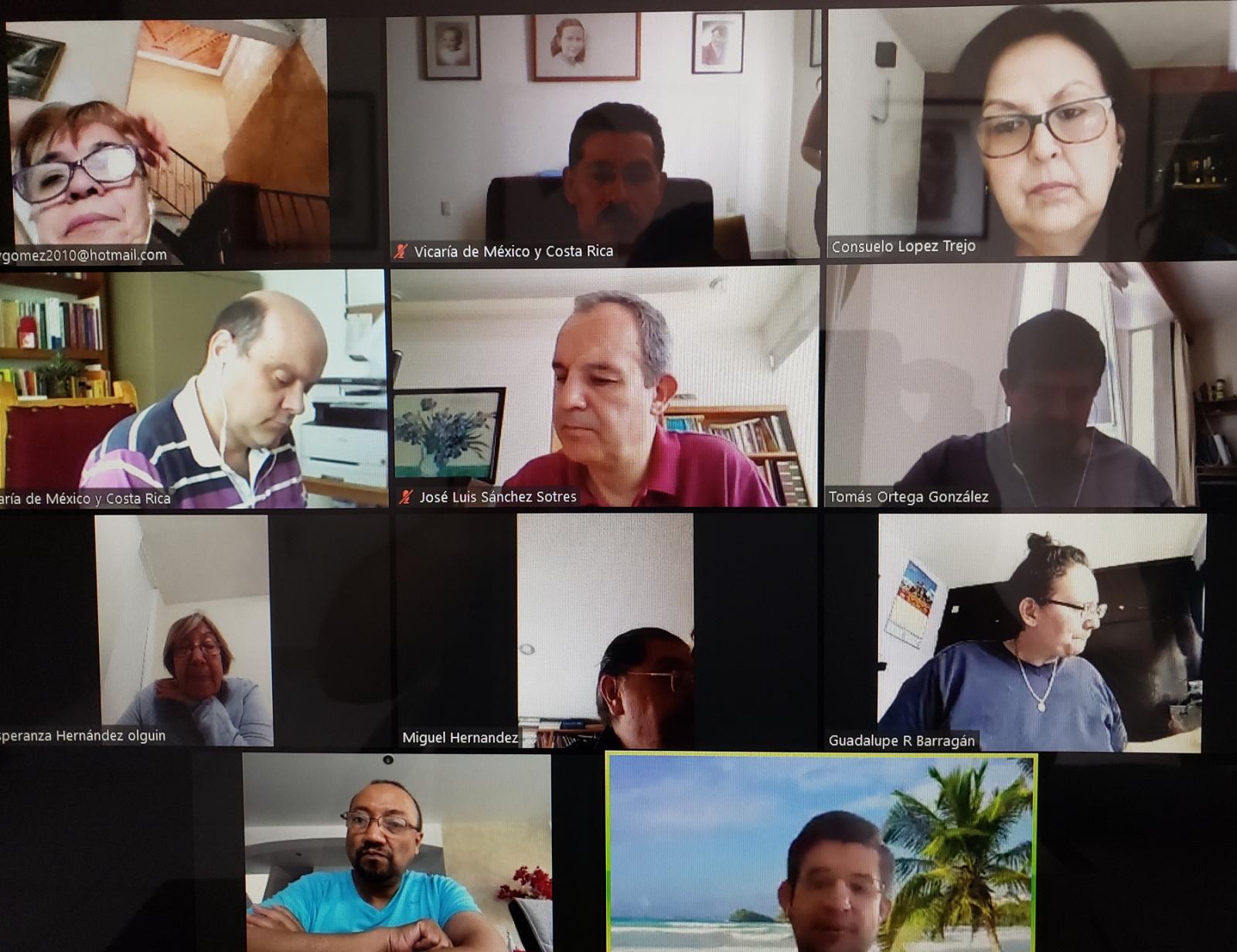 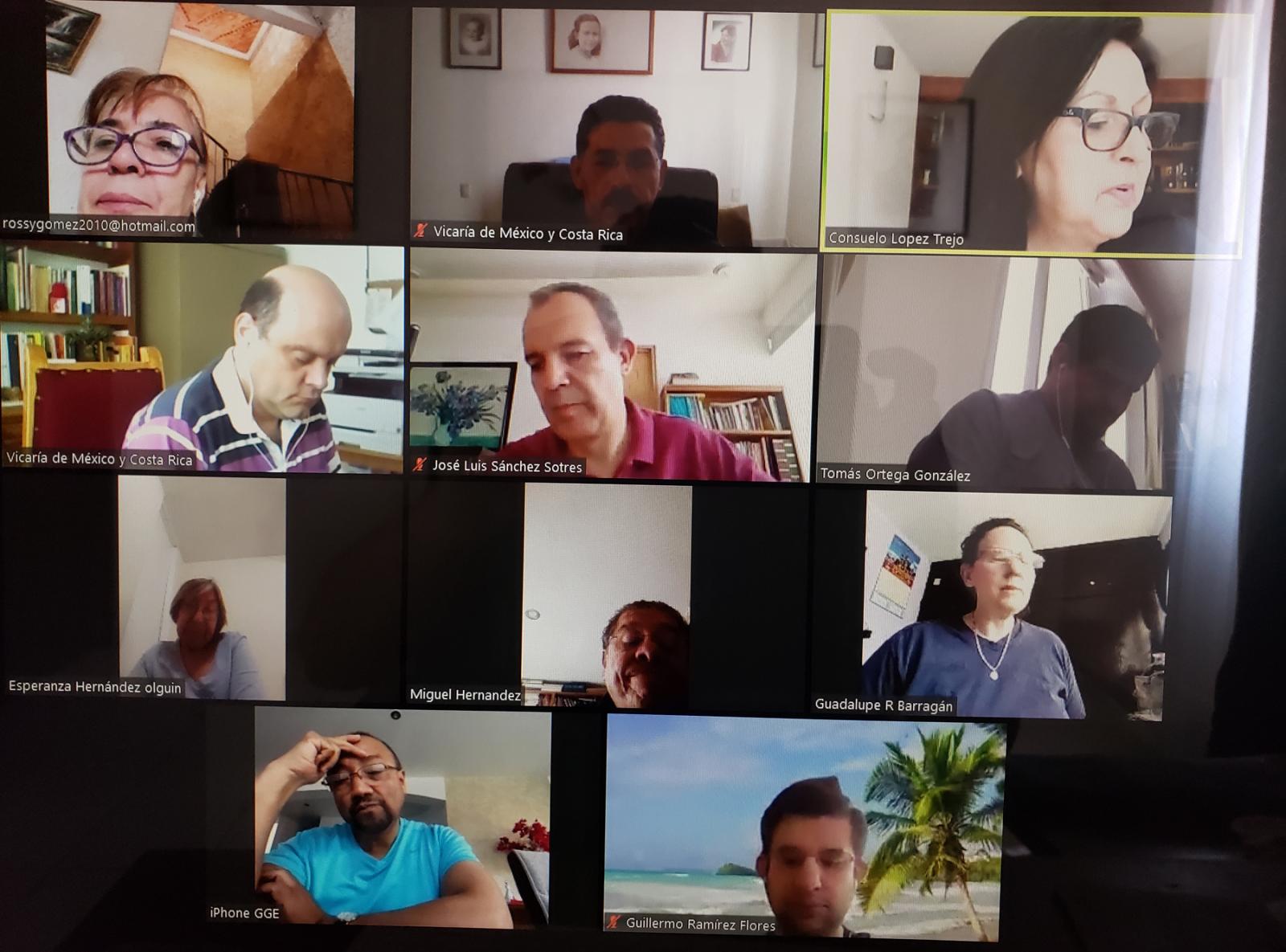 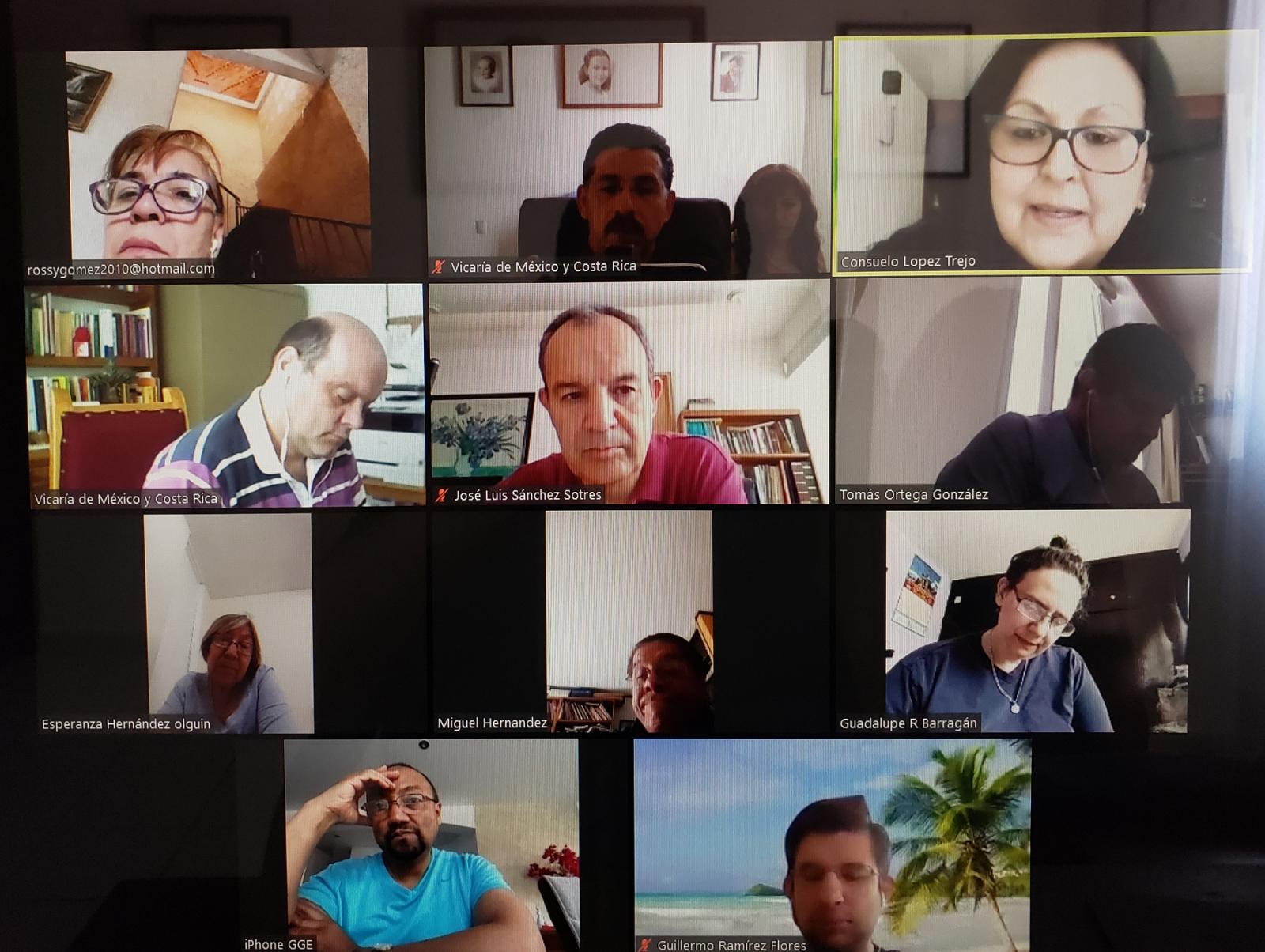 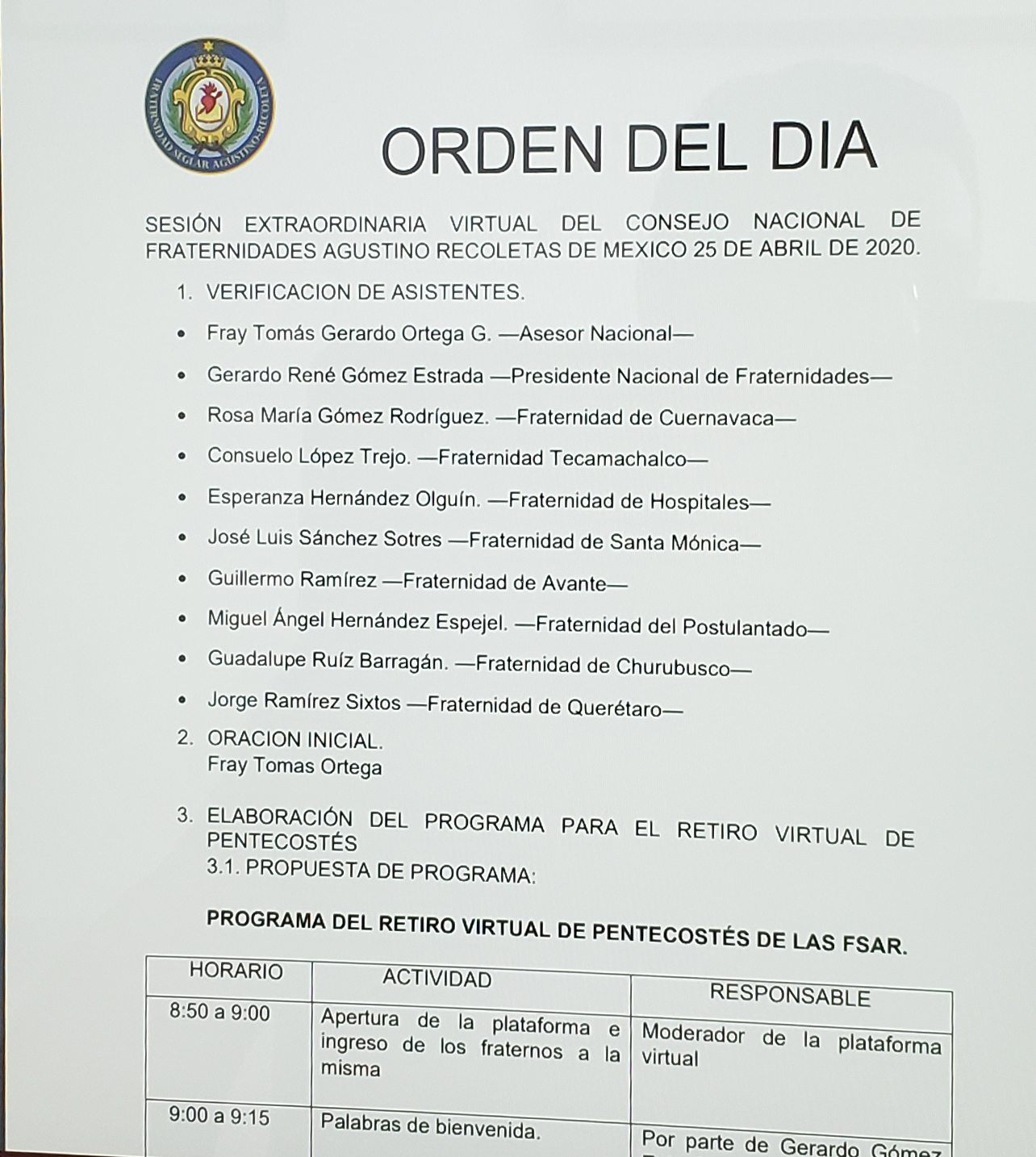 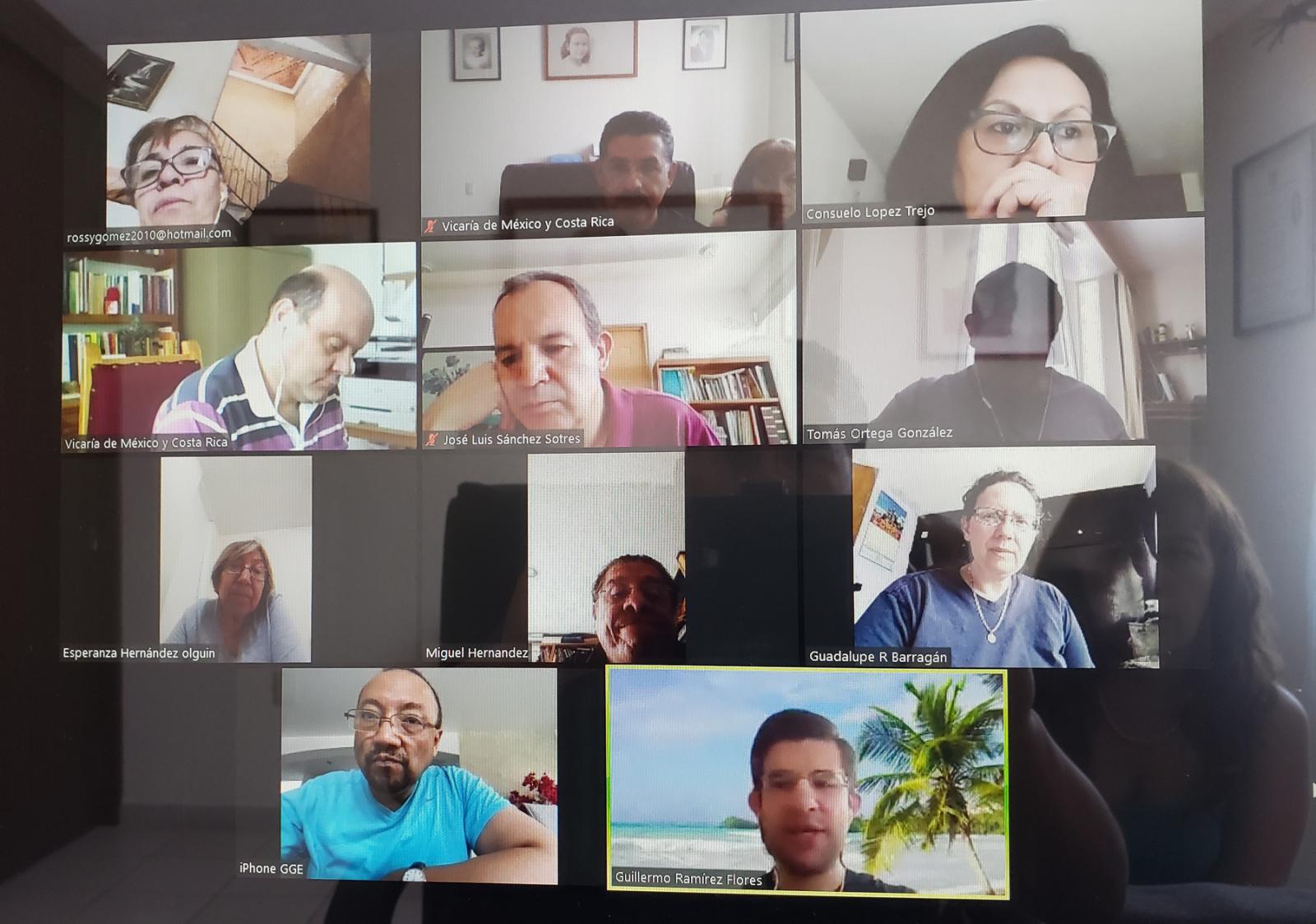 The current health conditions forced the retreat to be virtual through one of the available platforms and, having foreseen that, by age or other reasons, there would be members of the Fraternities who did not have access to electronic media or had difficulty in their handling, it was agreed to seek their integration through audio via cellular.

All members of the meeting, with great enthusiasm, made several proposals in the face of the new challenge posed by the organization of a virtual retreat, adopting different frameworks in order to continue to create community and take advantage of digital media.

Among the proposals, the vicar Javier Acero and Tomás Ortega proposed the following themes for the retreat:

These topics will have a duration of 10 minutes and will be taught by different Augustinian Recollect Friars.

It was considered appropriate for the retreat to begin with the prayer of Office of Readings and Lauds; since all agreed that it is a great way to start the event.

There was also talk of the possibility that prior provincial Sergio Sánchez send a message alluding to the feast of Pentecost, followed by a brief message from the FSAR director Tomás Ortega and another from the national president of Fraternities Gerardo Gómez.

The material used in the retreat will be digitized, recorded and, as far as possible, printed to be shared and distributed by each of the Presidents of the Fraternities among persons who do not have access to electronic means.

It was scheduled that the retreat will be ended with the celebration of the Eucharist, which will be broadcast live from one of the countries where there is a presence of the OAR.

The meeting ended with a prayer from Thomas Ortega, who thanked God for the opportunity to serve the brothers.