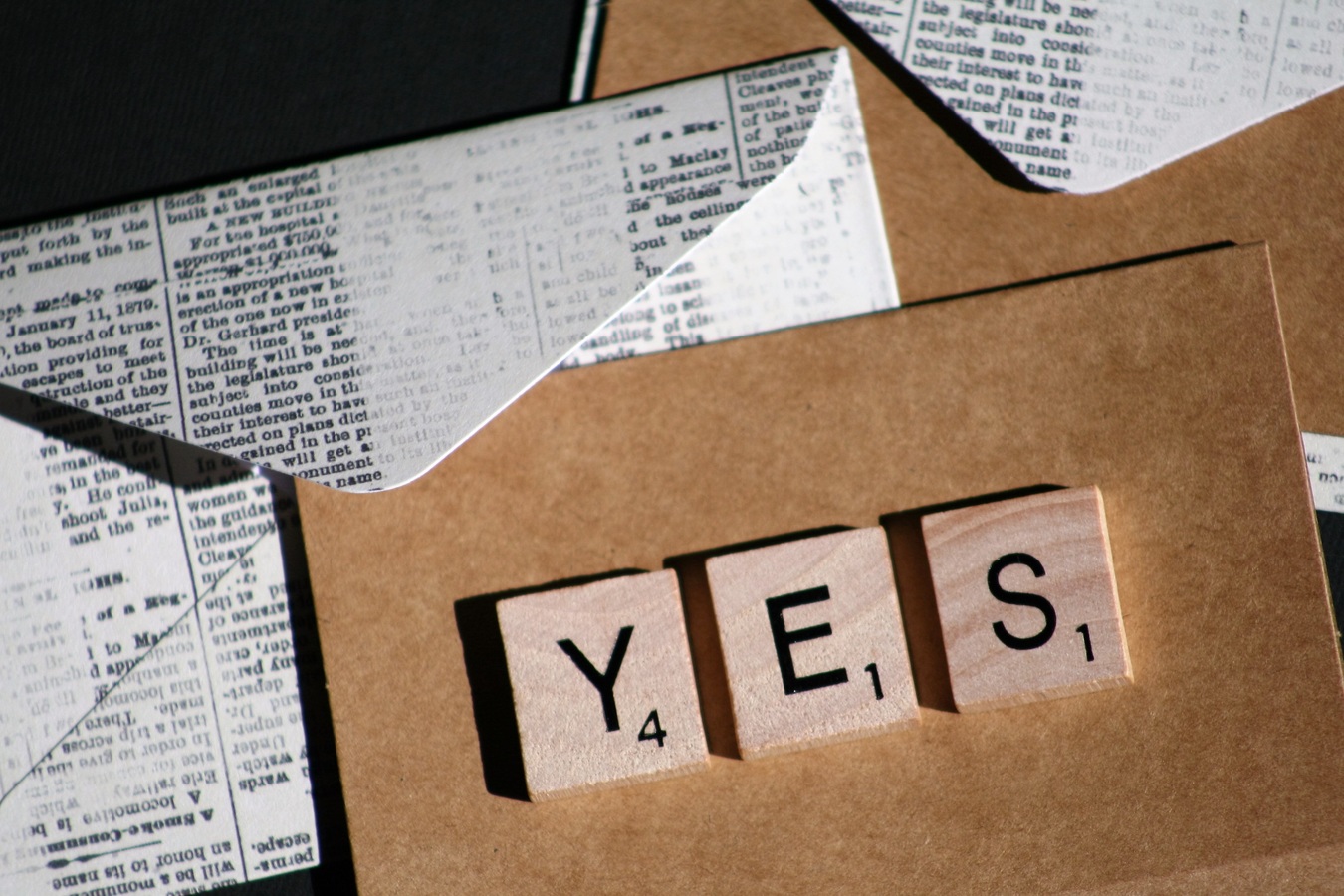 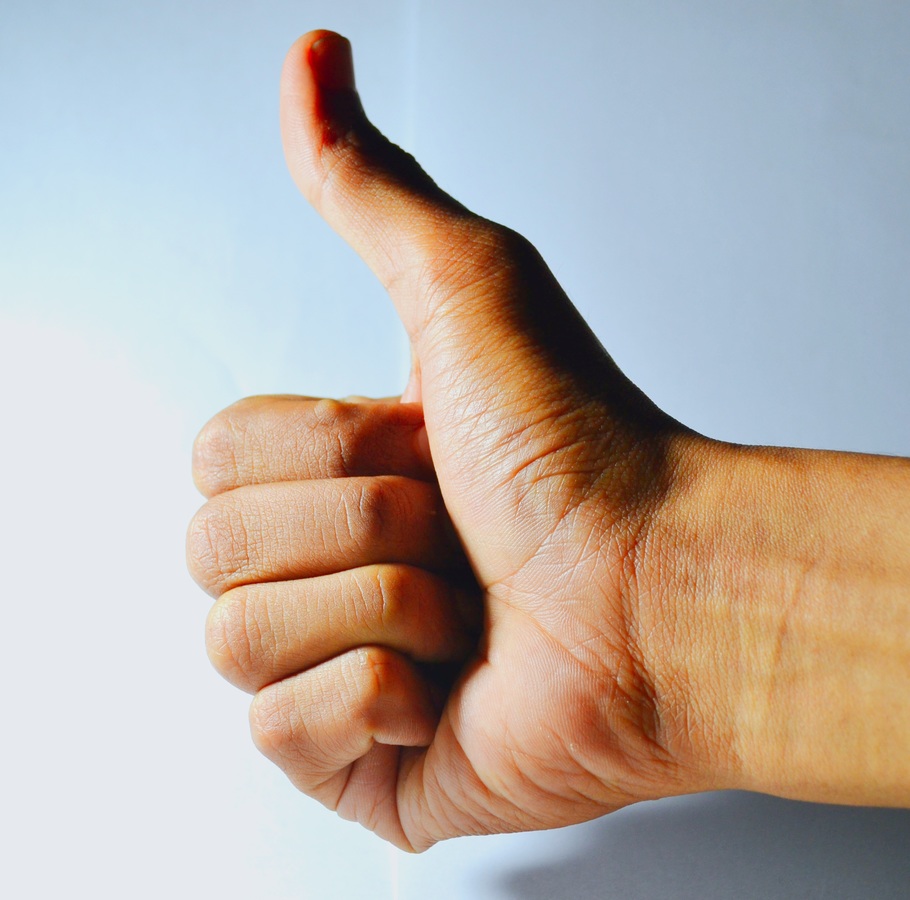 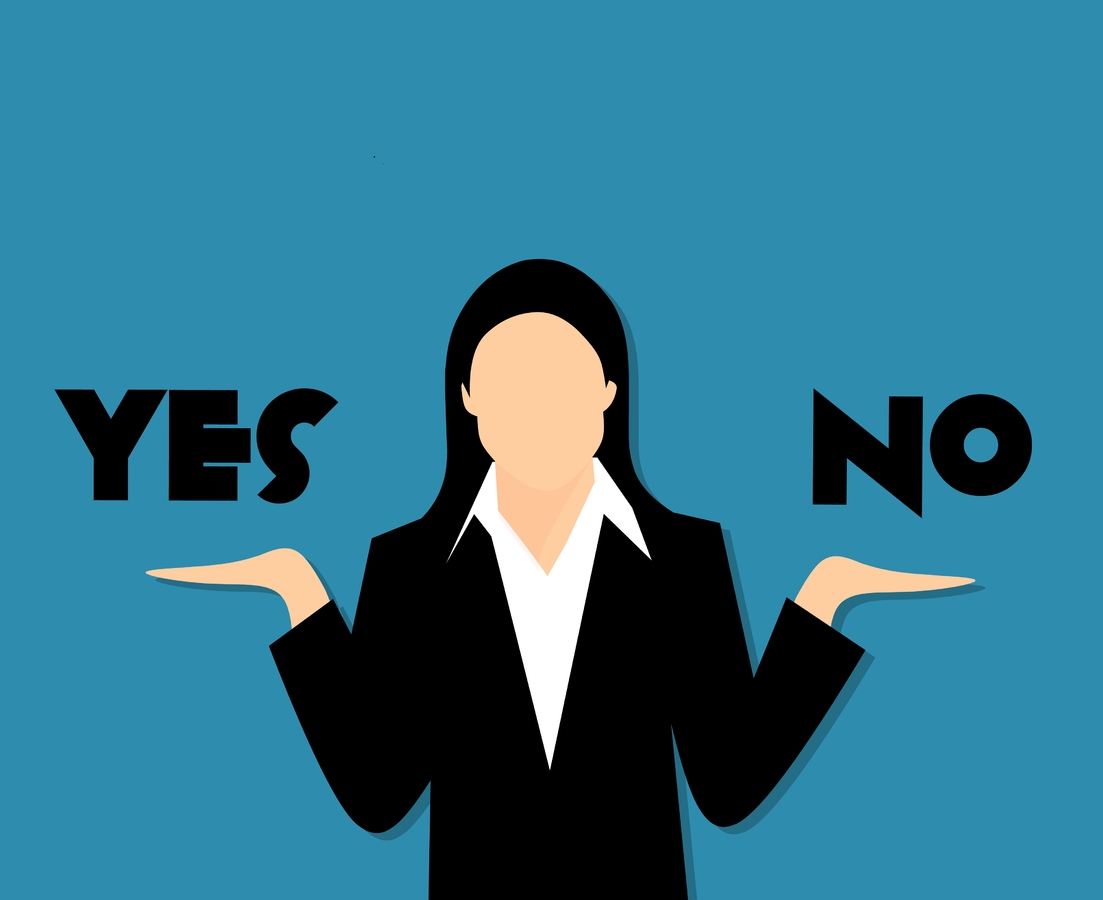 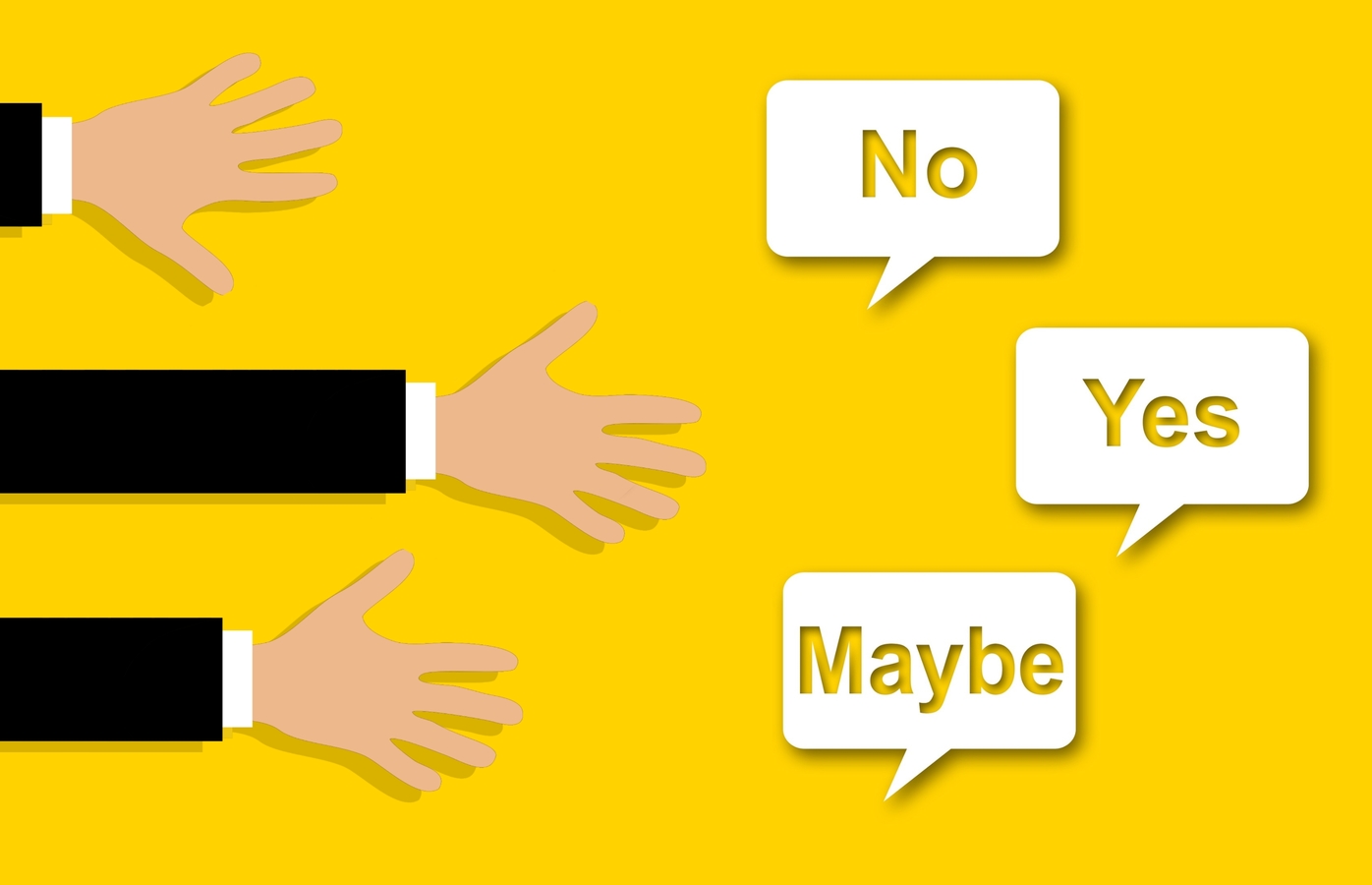 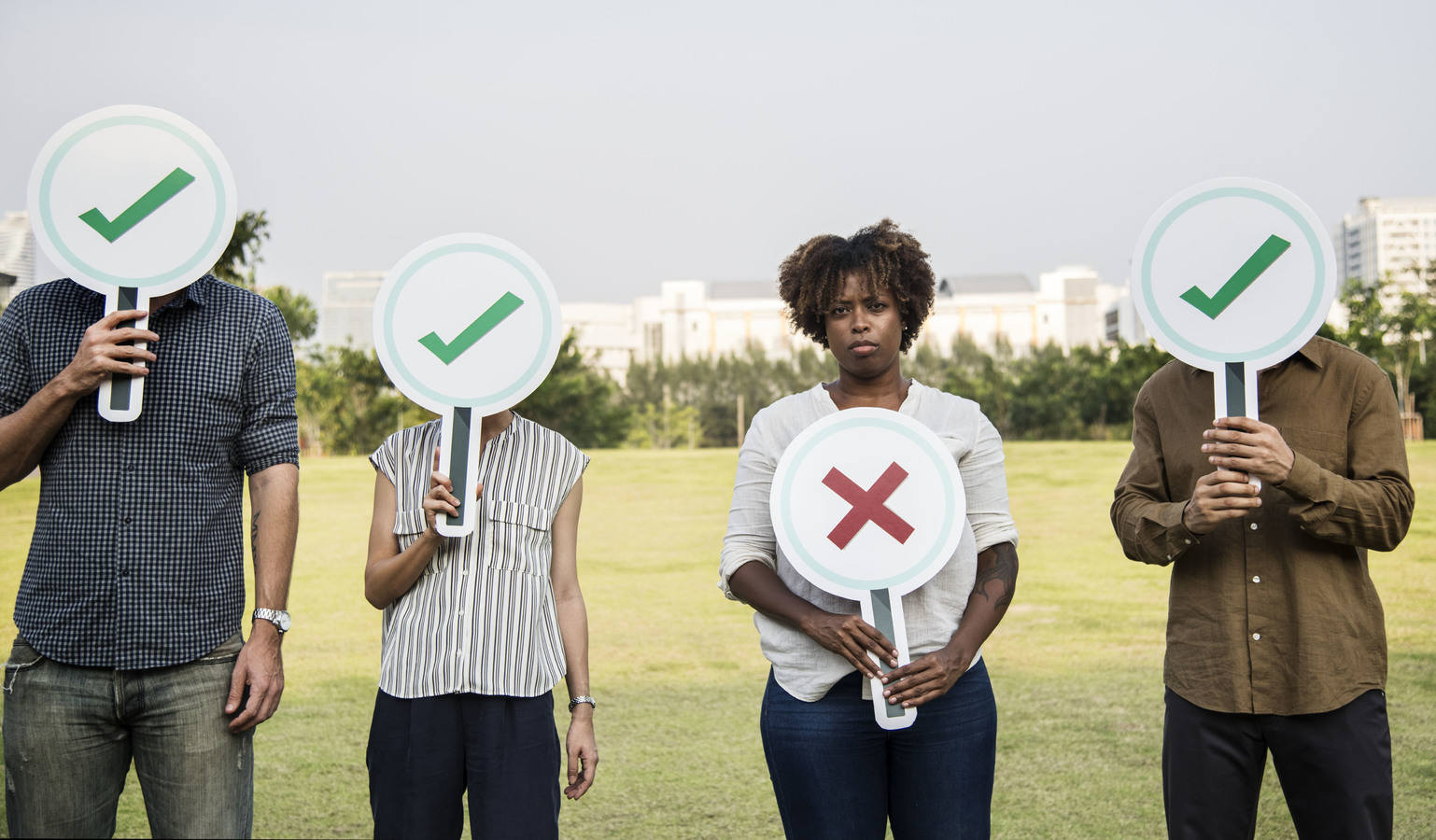 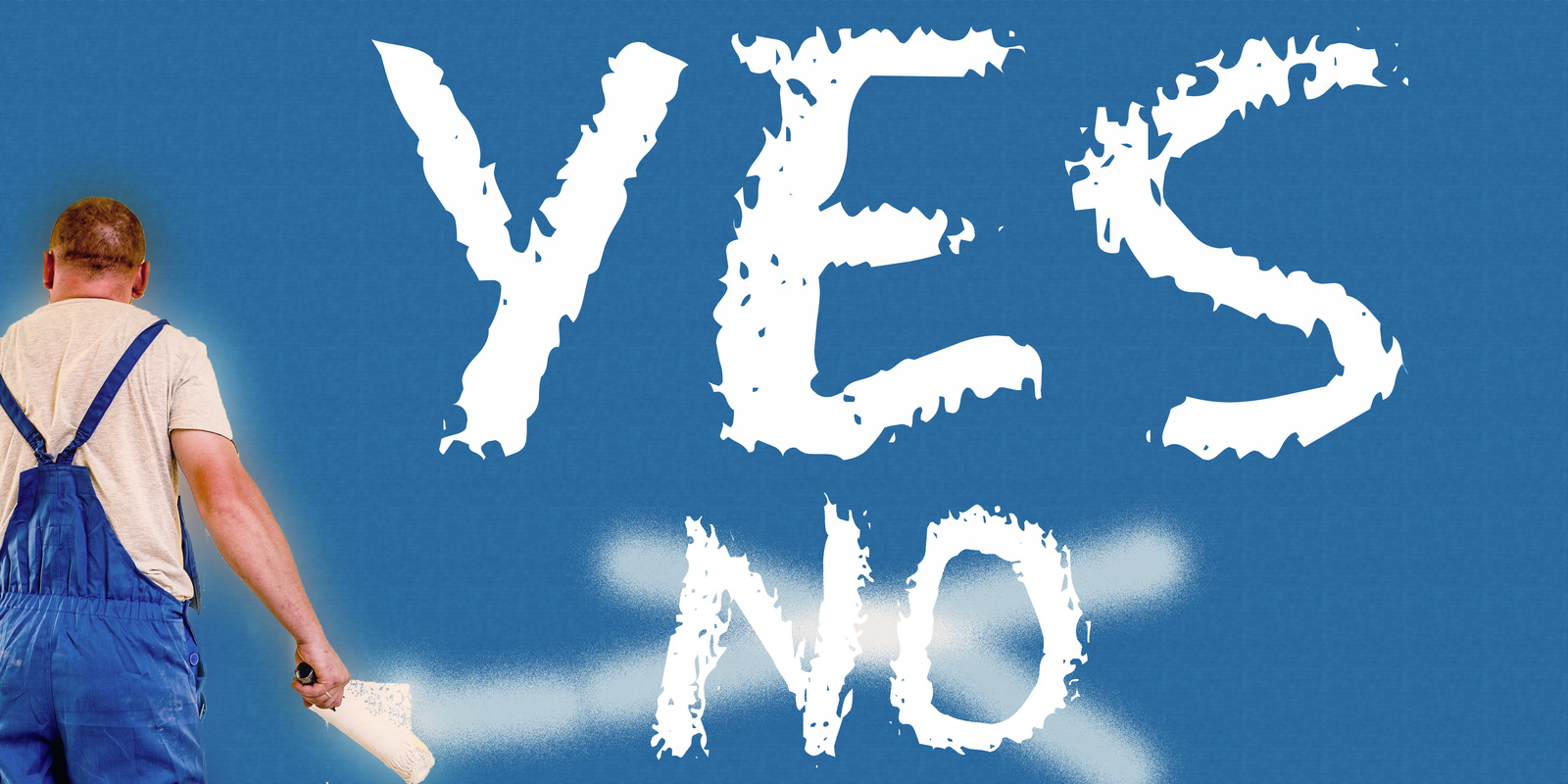 Today’s Gospel invites us to consider the relationship between words and deeds. The parable of the Two Sons is a warning against hypocrasy for all time; it makes clear that actions speak louder than words. Fine words can never be a substitute for fine deeds.

The meaning of the parable then was crystal clear. The leaders thought they were righteous and thus had no need of repentance. The tax collectors and sinners by contrast knew they needed to repent. The Pharisees said yes to the practices of the Law, but ultimately they rejected the Messiah Whom the Law announced; their attitude relegated them to a place behind and below sinners who, though not practicing the Law, had the final merit of giving their faith to the Messiah of God. The religious leaders said they would obey God but didn’t. The tax collectors and sinners said they would not obey God but then repented and did obey him.

The parable makes clear that it is always possible for a person to change his or her mind. And this is the point the prophet Ezekiel makes in today’s 1st reading. No doubt that we are shaped in part by our heritage and environment. This, however, cannot be used as an excuse for not repenting or for disobedience. Today’s readings make it perfectly clear that everyone is held accountable for his or her actions before God.

The essential point of the story is expressed in Jesus’s words: “Which of the two did what the father wanted?” To do the will of God means that we are truly Christians not in words but in deeds, not by mere external religious acts but by our whole life. The faith we profess in Jesus, Son of God and Savior of mankind, must have its practical expression in the way we are and the way we act. The parable teaches us that promises can never take the place of performance, and fine words can never be a substitute for fine deeds. Many of us say “yes” to God with our words, and many of us say “no” to God with our deeds. We must constantly examine ourselves and try to turn our promises into fulfilment, our words into deeds. Every day we can turn one of yesterday’s “nos” into one of today’s “yes”. It’s never too late to repent and change. If in the past we said, “I will not go into your vineyard”, we still have time to reverse that sinful decision. With God’s grace we can turn over a new leaf, and we can entirely wipe out the sinful pages of our past life.

Too often we give Our Lord lip service. “Before I die”, a business entrepreneur told Mark Twain, “I want to climb Mount Sinai and recite aloud the Ten Commandments.” “I have a better idea,” Twain said. “You might stay home in Boston and keep them”

enlarge
And what do you think about this?
Tags
The last
"Free a Girl" and "Santa Monica Home", institutions united by a world without commercial exploitation of girls and adolescents.
All Saints Day - Solemnity
Mariano Gazpio and the missionary's loneliness
The Santa Monica Home of Fortaleza presents its first newsletter
The Augustinians Recollects at the forefront against the prevention of child sexual abuse
And what do you think about this?