With the occasion of the Pope´s visit to Japan (November 23-26, 2019), the agustinosrecoletos.org webpage has made an interactive map available which explains where the Recollect Friars have been there in the past and some traces that can still be found today since the evangelization done in the 17th century. 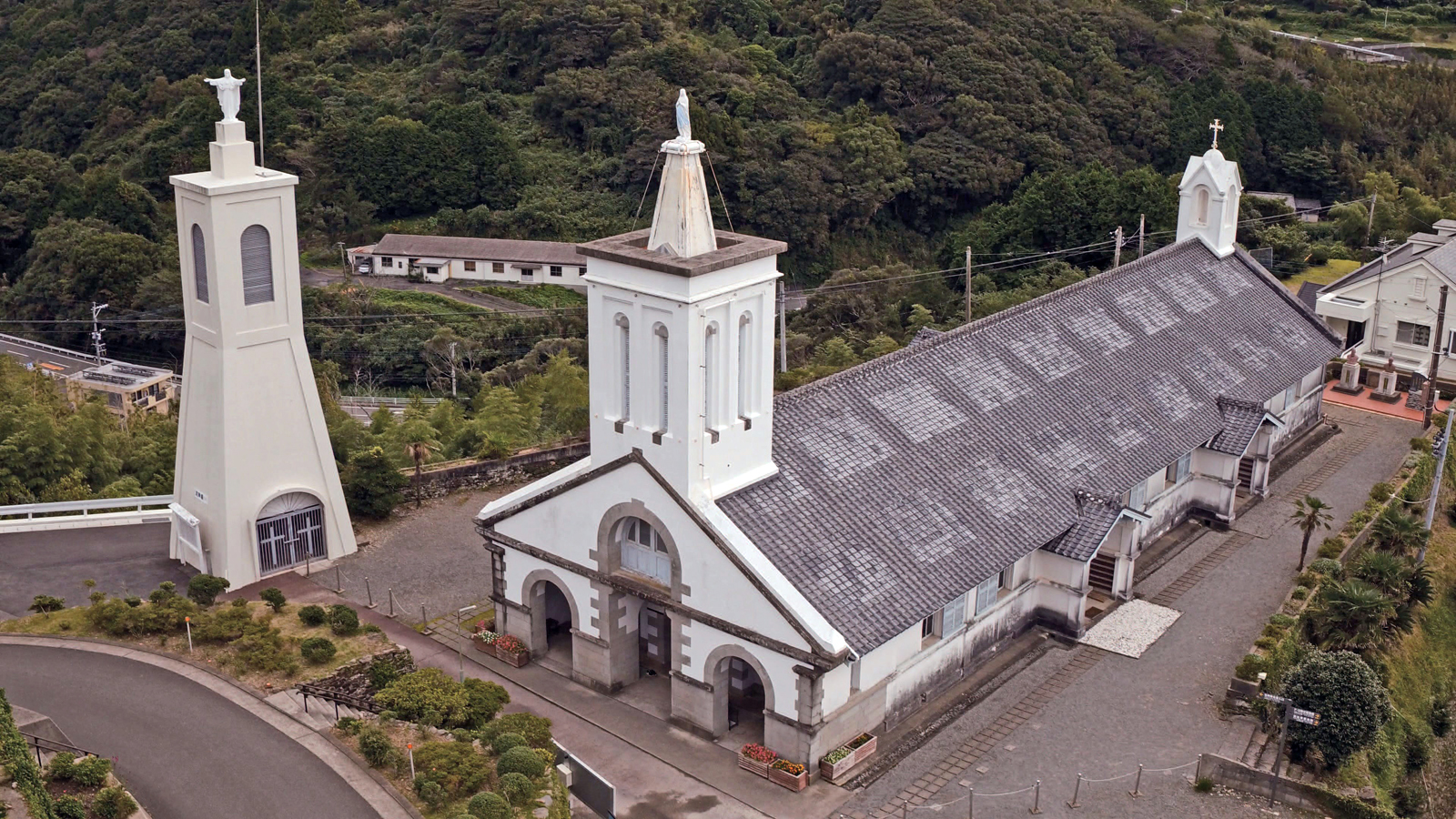 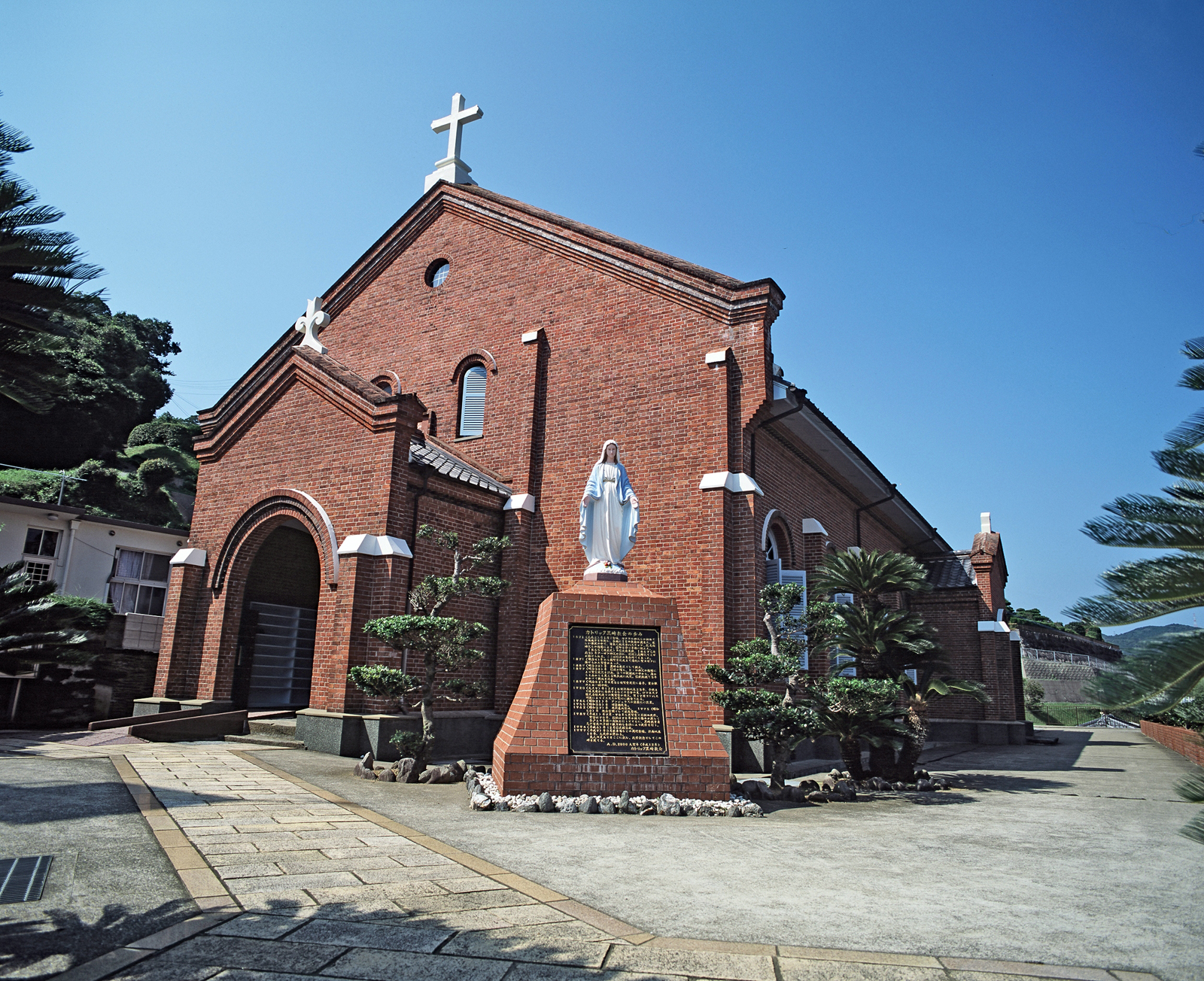 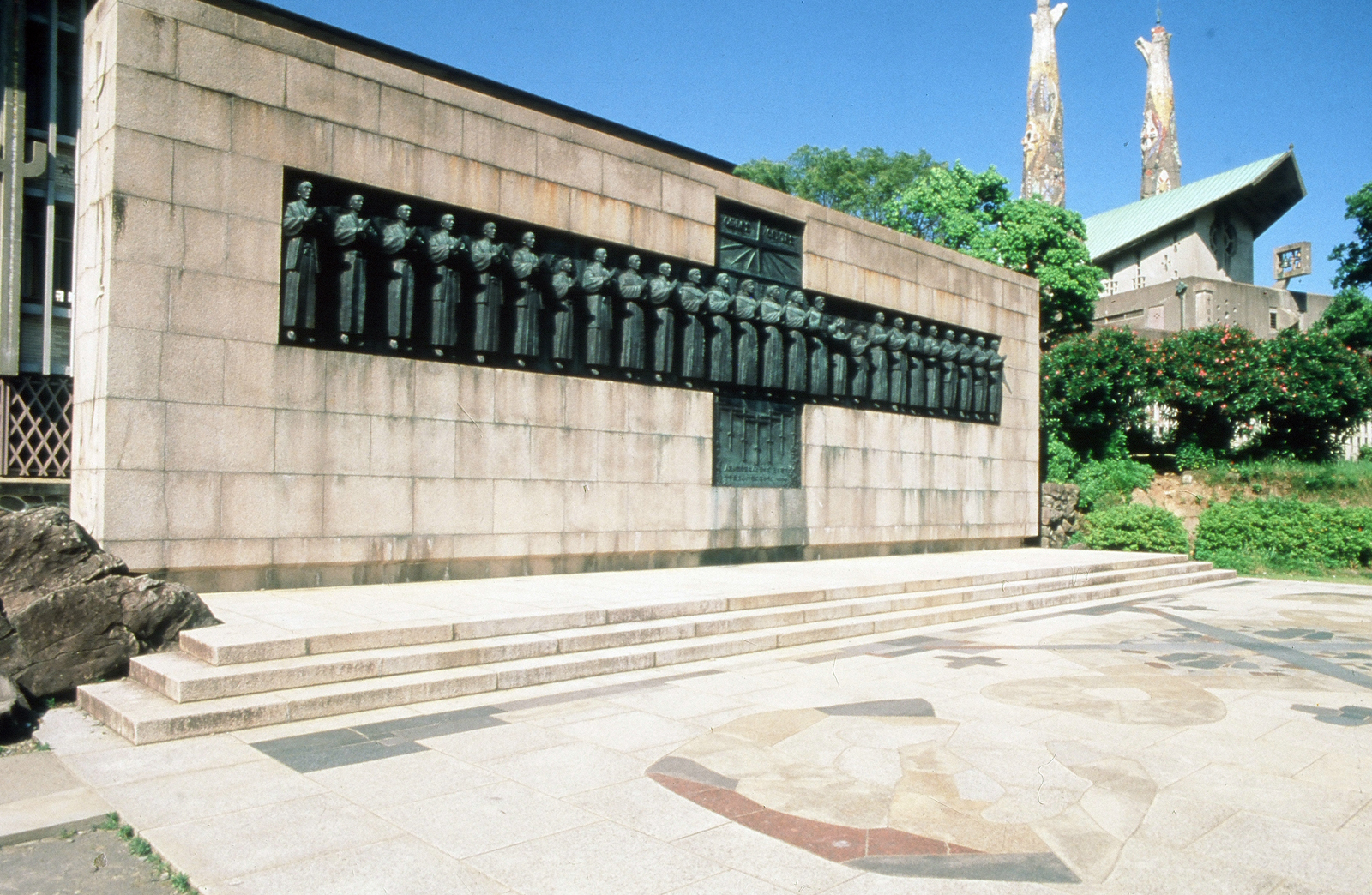 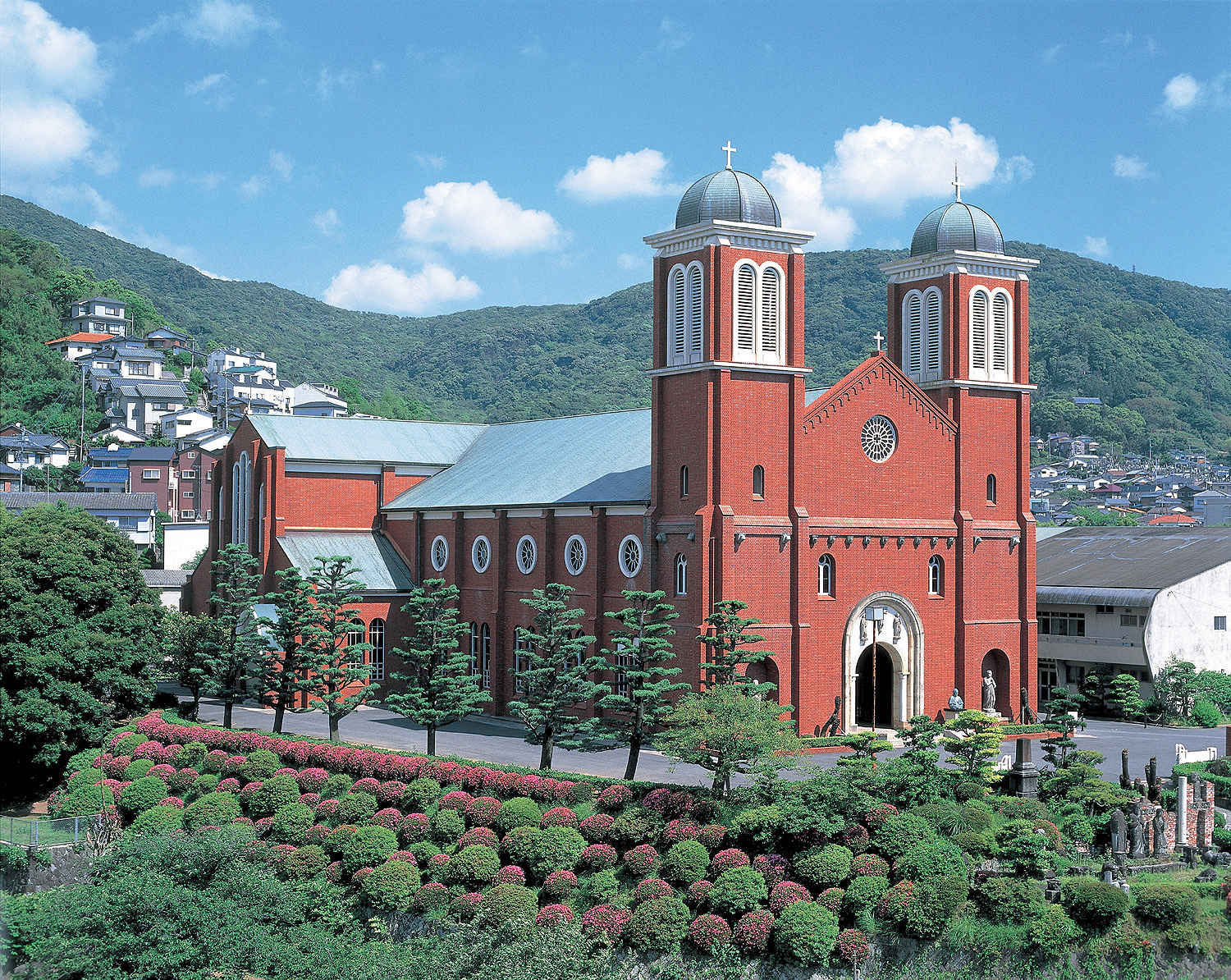 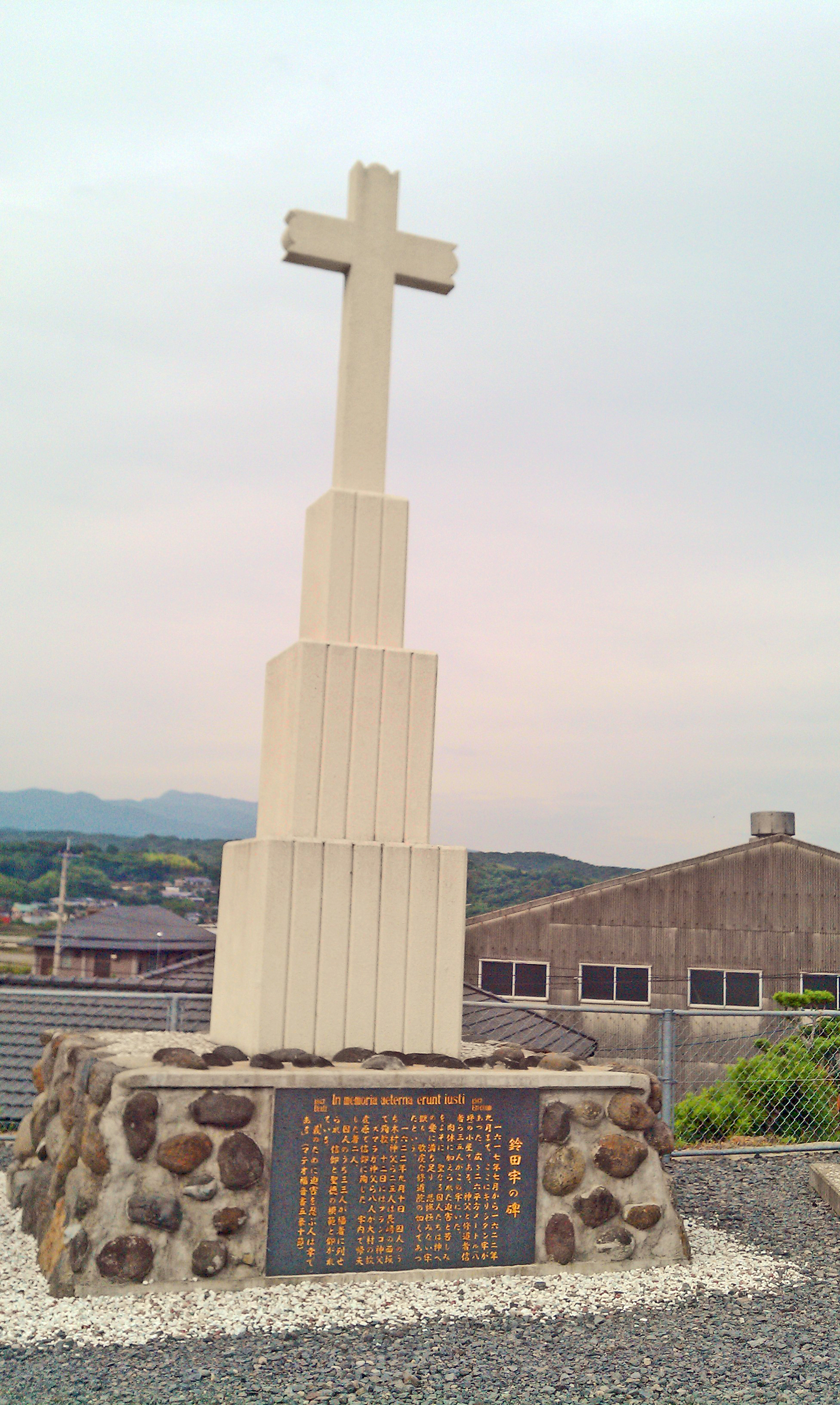 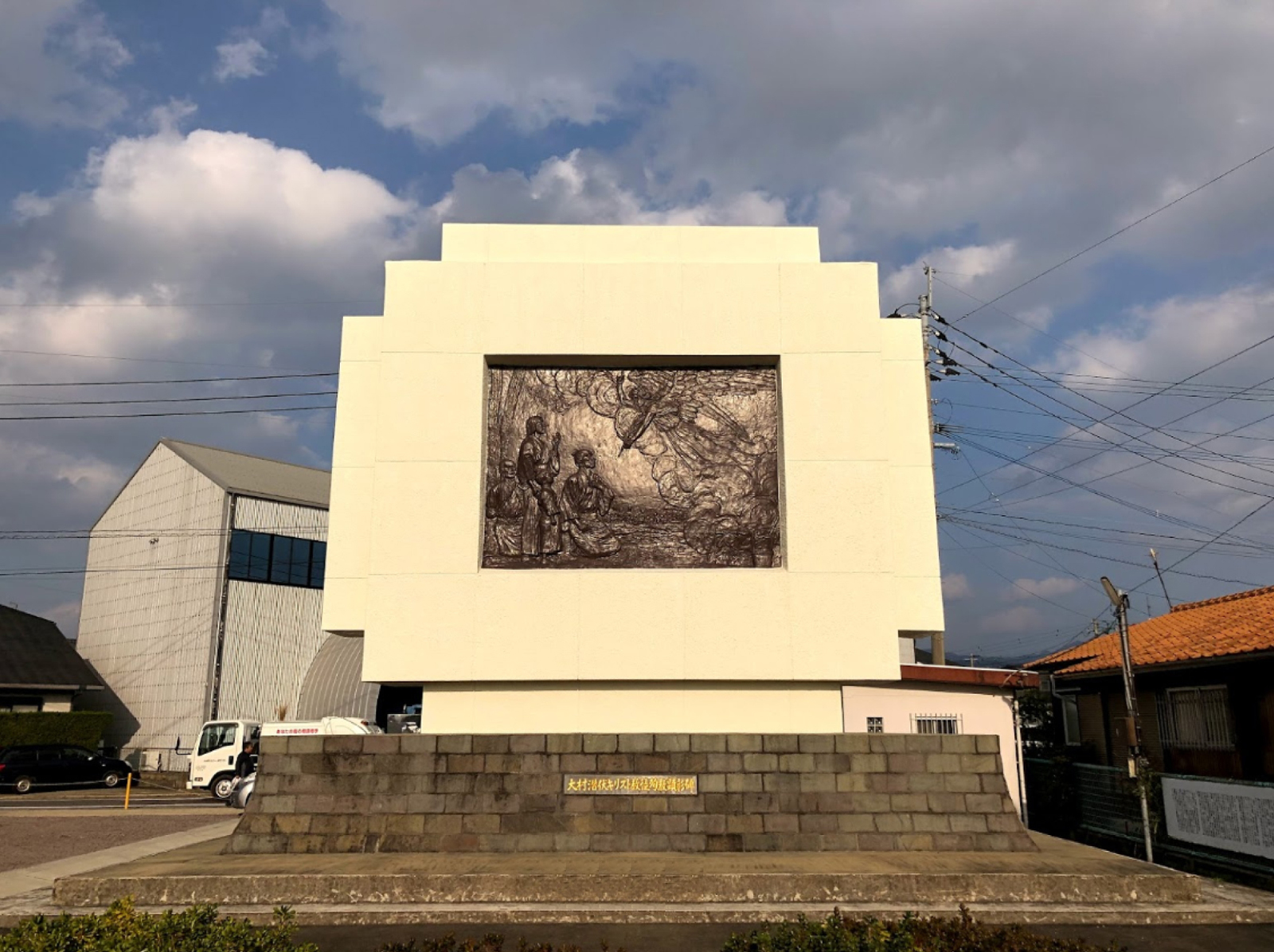 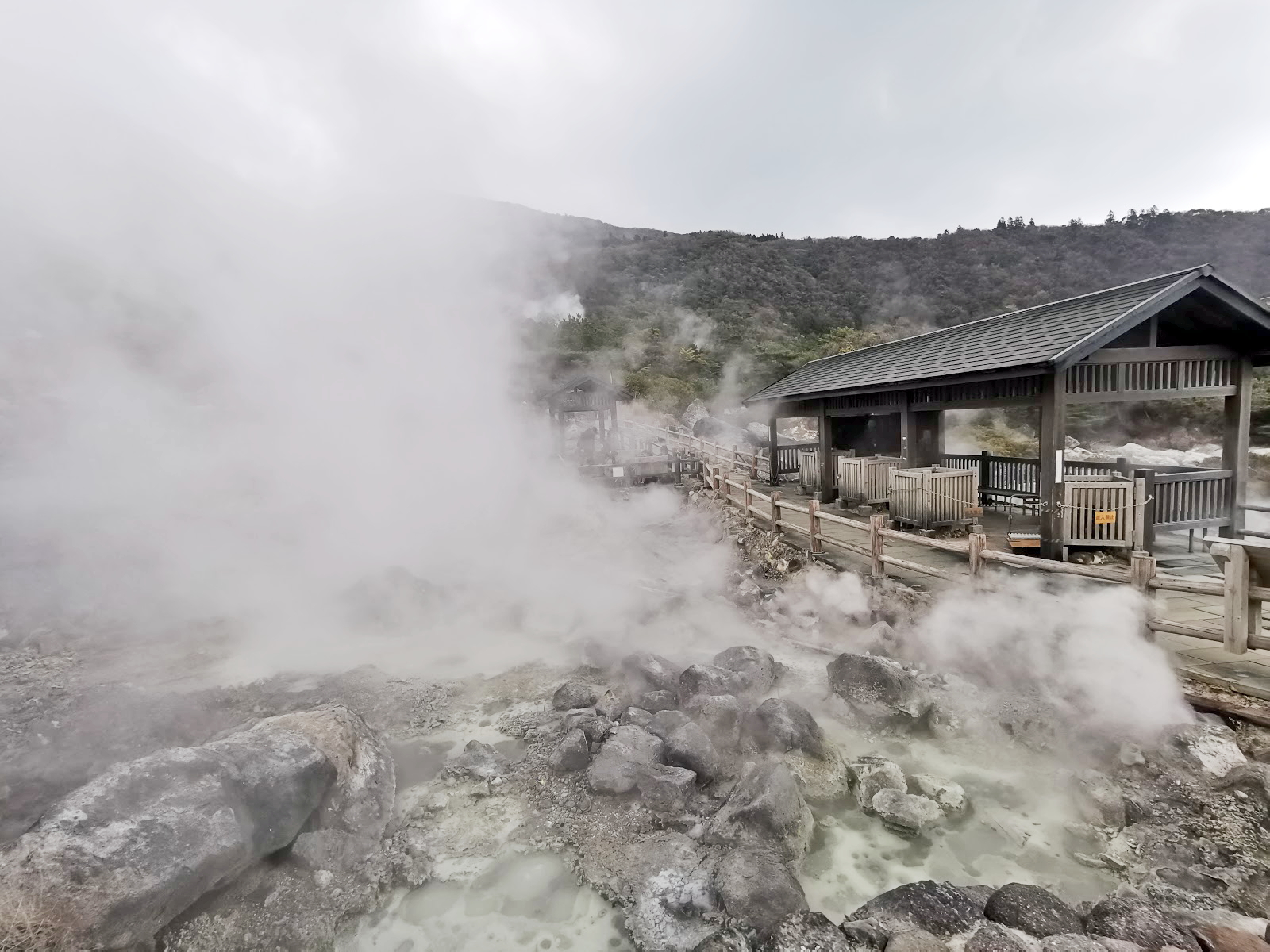 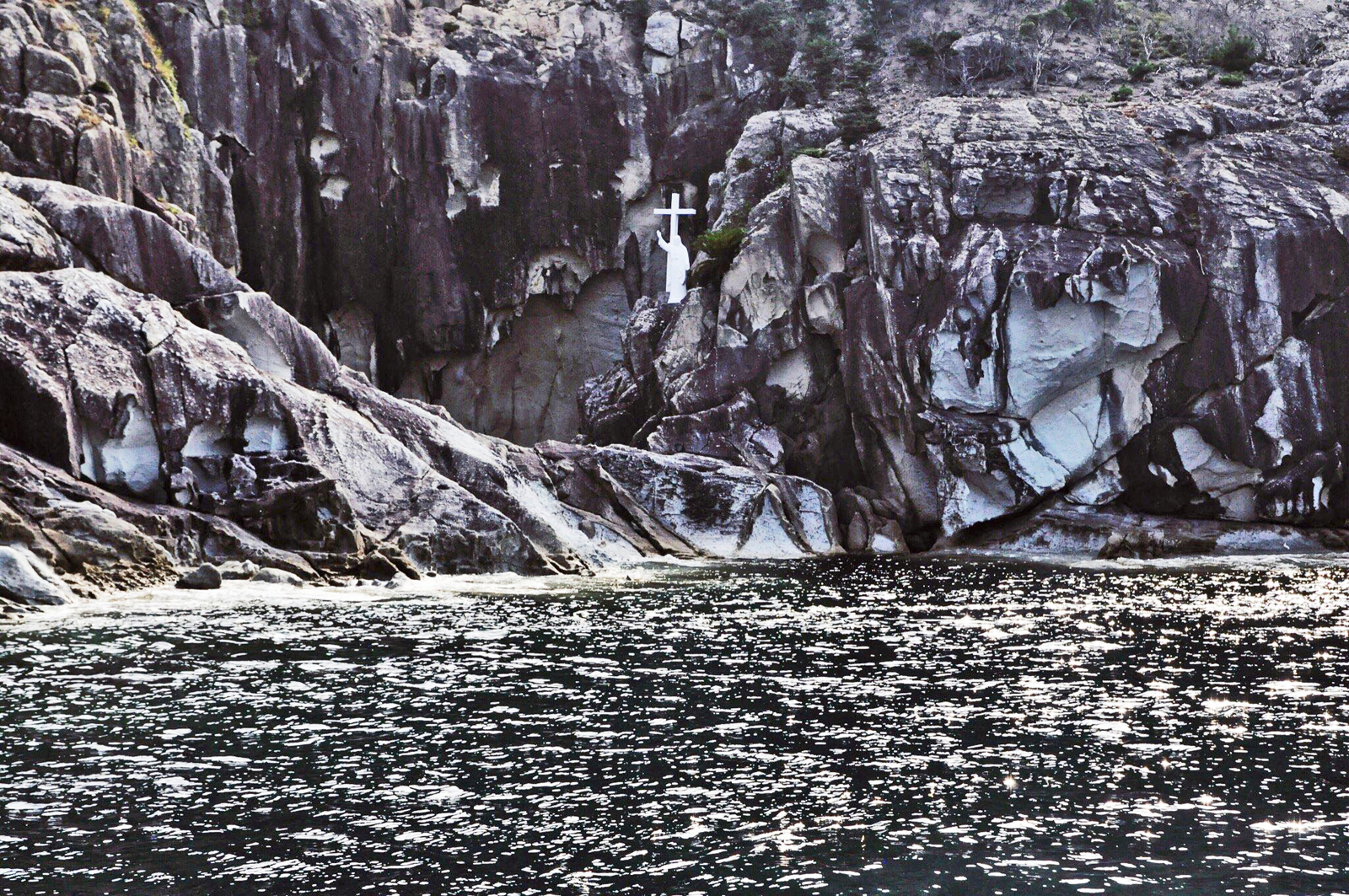 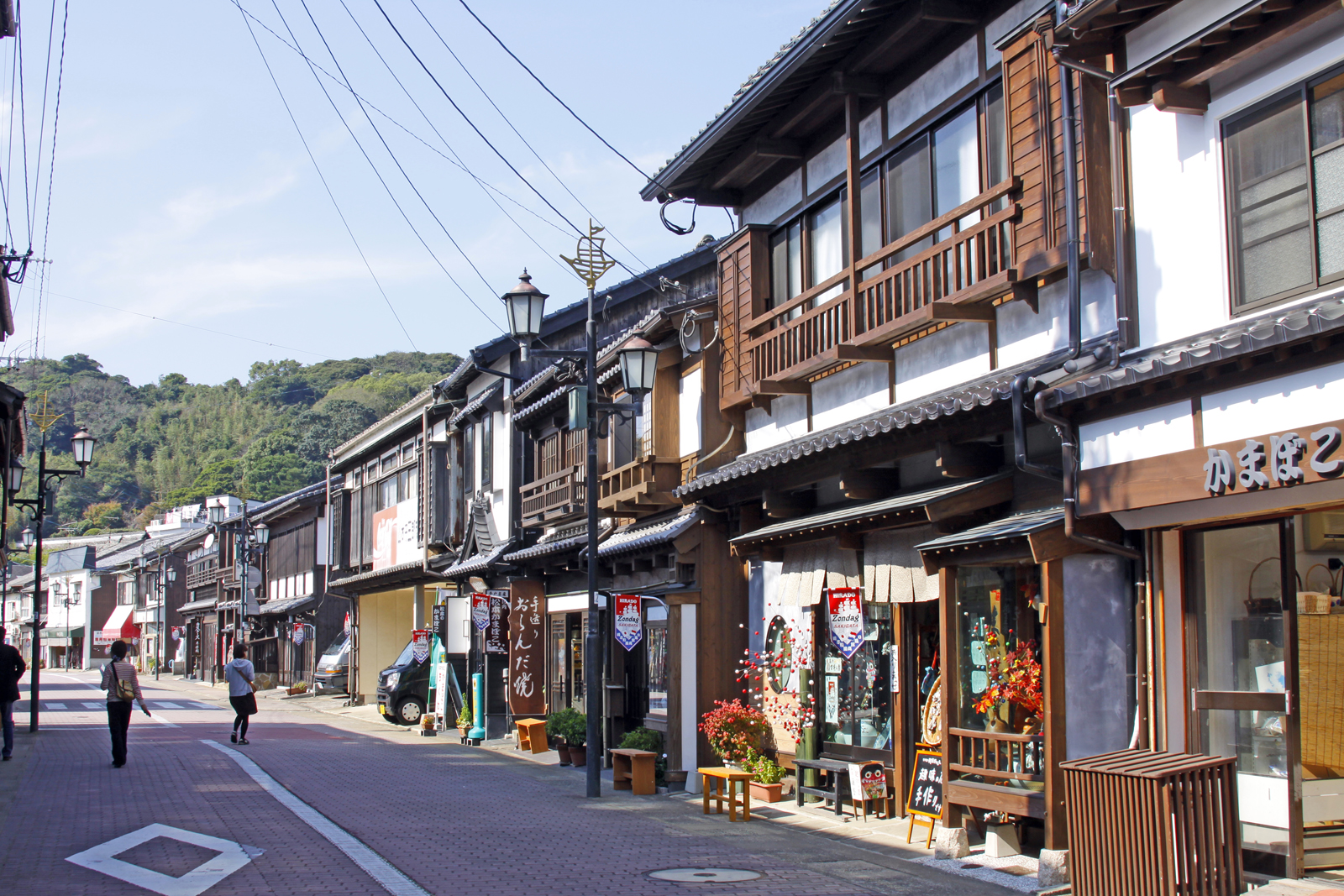 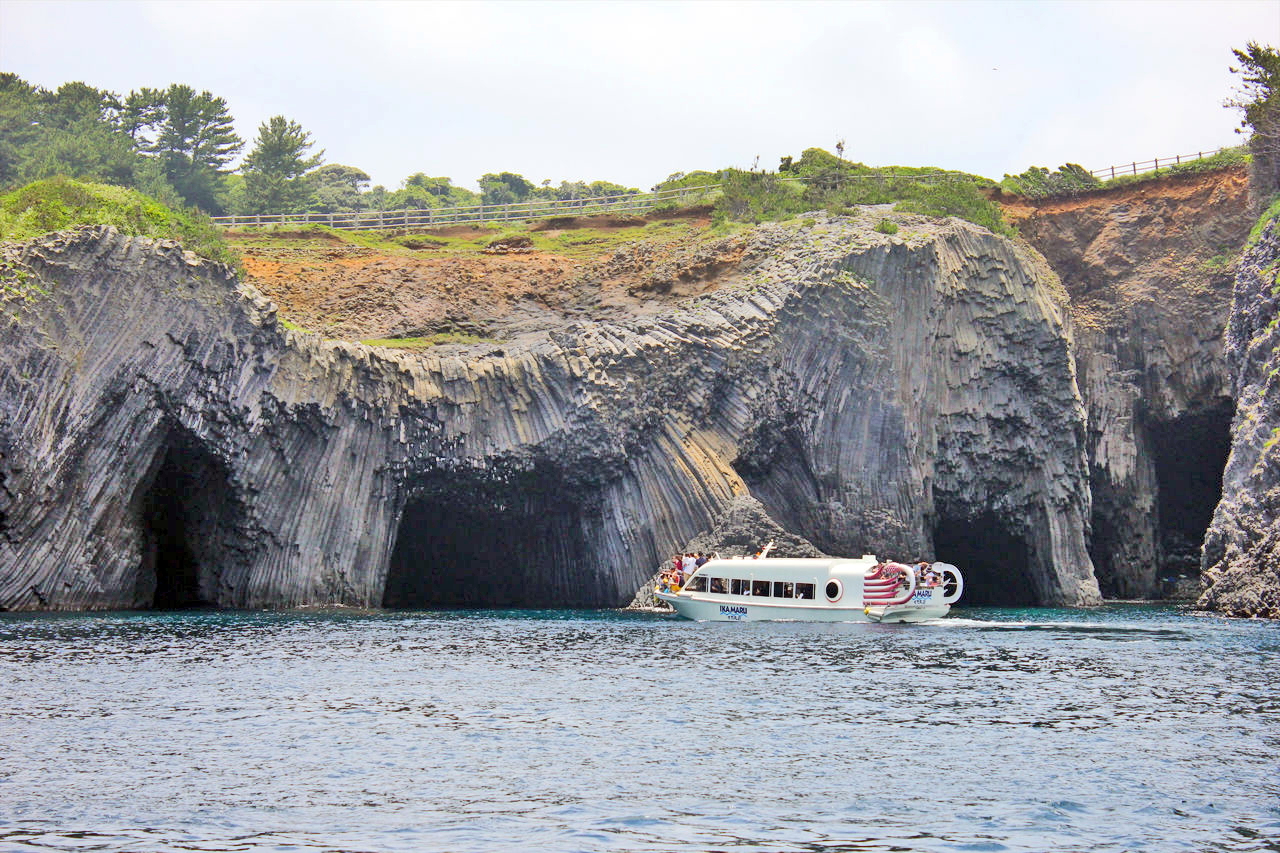 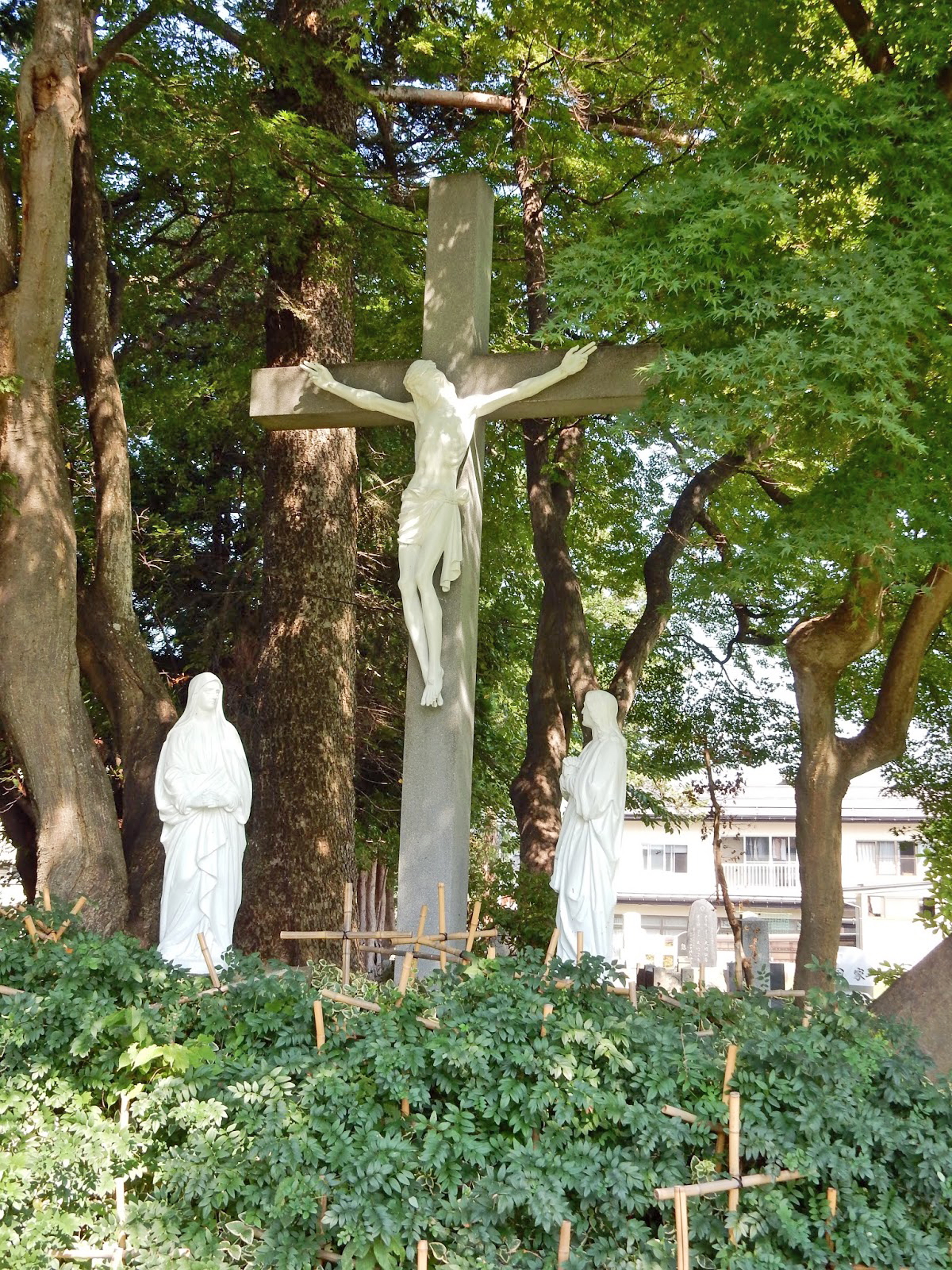 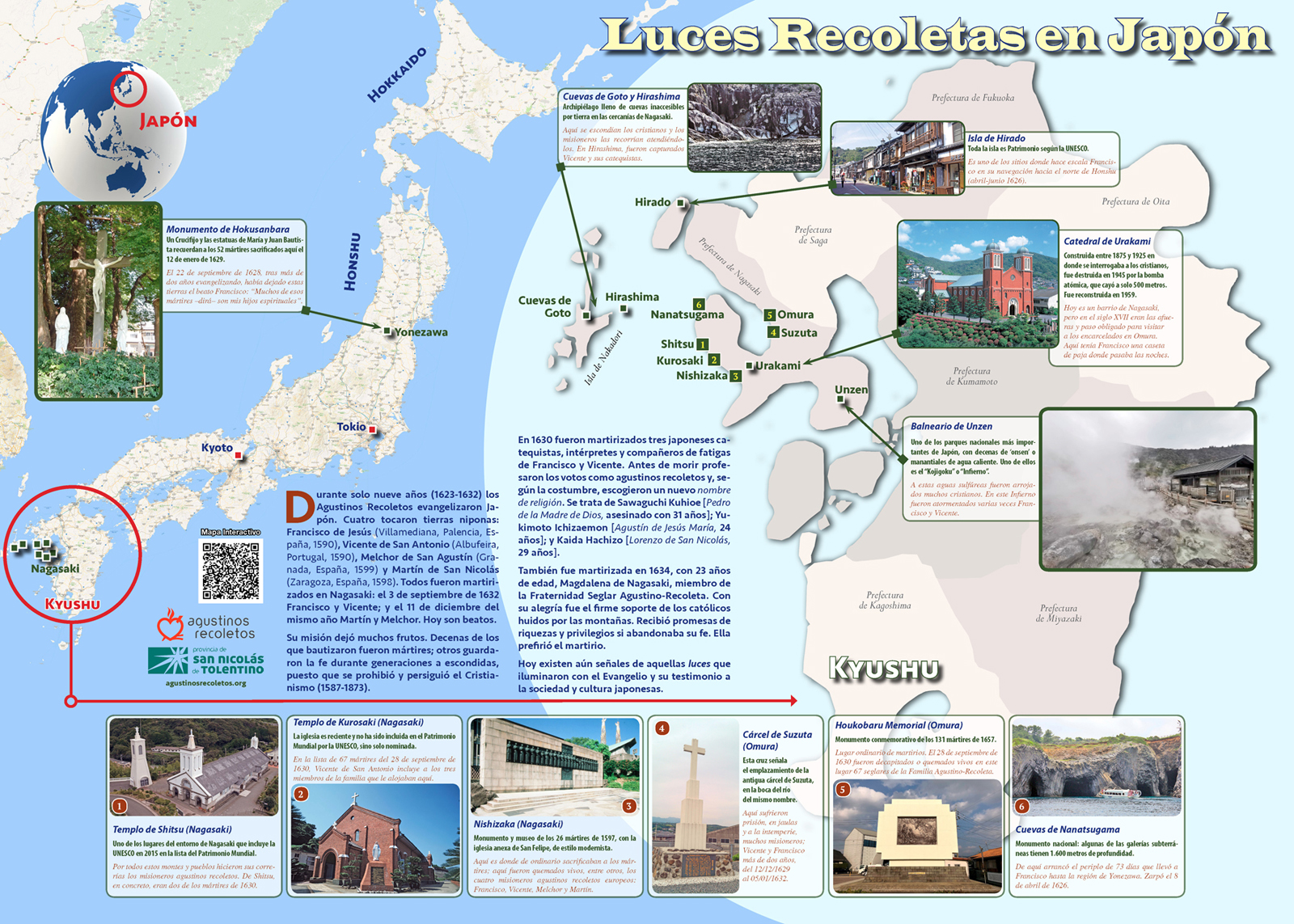 The Recollect Order was present in Japan for nine years (1623-1632). The first to arrive were four missionaries coming from the Philippines to officially start the way for future Recollects that would come to the mission, they were Francisco de Jesús(Villamediana, Palencia, Spanish, 1590), Vicente de San Antonio (Portuguese, 1590), Melchor de San Agustín (Spanish, 1599) y Martín de San Nicolás (Spanish, 1598).

All were martyred in Nagasaki: September the 3rd 1632 Francisco and Vicente were martyred and on the 11th of December Martin and Melchor. All four are venerated as blessed by the Church. Their letters have helped us bring to life the reality they experienced in their days. These letters were published this year in a book titled “Letters of Fire”.

Their mission left many fruits as they sowed the Gospel and gave their life witnessing to God’s power. Many of those whom they baptized were also martyred; others kept silently faithful to the faith for many generations to come while Christianity was prohibited from 1587 to 1873.

When natives heard of the valor and fidelity to the gospel of these missionaries to the point of offering their lives for Jesus, it sprung new Christians in the Japanese Church. In 1630, three Japanese catechists were martyred, they were interpreters for the missionaries Francisco and Vicente. Before they were killed, they had professed their vows as Augustinian Recollect brothers and so changing their names. Sawaguchi Kuhioe became Peter of the Mother of God, killed at the age of 31. Yukimoto Ichizaemon became Augustine of Jesus Mary, gave his life for Christ at the age of 24. Kaida Hachizo became Lorenzo of St. Nicholas, who died at the age of 29.

In the year 1634, at the age of 23, Magdalene of Nagasaki was martyred. She was a member of the Augustinian Recollect Third Order who was canonized by the Church. With her joyful service, she was of great help and protection of the Catholics who had escaped into the mountains. She was offered privileges and riches if she abandoned the Catholic faith; she preferred martyrdom.

Lights are still shining over the Japanese society and culture because of their faithful witnessing. Through this interactive map, you can visit the places where the Recollects evangelized in Japan.

In 2015 UNESCO registered as World Heritage Sites a series of churches around Nagasaki.

The Recollects moved around all these mountains and villages. According to Vicente de San Antonio, two faithful martyred were from Shitsu.

The present church is recent and according to Vicente de San Antonio, in his list of 67 martyrs, three members of the family that would house the missionaries when visiting this town were martyred.

There is a monument to the martyred on the same hill where those accused of being Christian were killed. Twenty-six locals were martyred in 1597. Blessed Francisco Vicente, Melchor and Martin were burned alive in this place amongst others.

There is also a museum where objects and documents illustrate how the Japanese persecution came about.

Today it is part of Nagasaki city when before it was a small village in the outskirts. Anyone going to visit the persecuted prisoners in Omura, had to come through Urakami. Blessed Francisco had a hay shed where he would spend the night in his travels.

A cross stands on the same spot where the prison used to be. Christians suffered punishments while held captive here with no protection from the winter temperatures. Vicente de San Antonio, Francisco de Jesus and their companions were tortured here for two years until the day they were sent to Nagasaki to be martyred.

A monument stands in memory of the 131 sacrificed Christians. It was the accustomed place there executions took place.

Some were decapitated, others were burned alive on September 28th 1630. 67 members of the Secular Order of Augustinian Recollects and other confraternity active members. The list made by Vicente de San Antonio is precise because it was his way of honoring their fidelity to Christ and His Church.

There is a national park here with boiling hot water springs, one of them is called “Hell” and it´s precisely here where Christians were thrown various times hoping they would apostasy against their faith. Francisco de Jesus and Vicente de San Antonio and their companions suffered this torture.

These islands close to Nagasaki are full of caves and it´s where Christians would hide. Our missionaries would always pass by these islands to visit those hiding. It was a place where authorities could easily catch Christians. Vicente de san Antonio was captured together with catechists in the small island of Hirashima.

UNESCO includes the whole island in its list of World Heritage Christian sites of Nagasaki. Francisco de Jesus stopped here in 1626 on his way up North to central Japan.

It’s a natural national monument with high cliffs and profound caves. This is where Francisco de Jesus and three Franciscans started their 73 day voyage on the 8th of April of 1626 toward Nagai, close to present Fukushima.

A crucifix and statue of Mary and John the Baptist make up the monument dedicated to the 52 martyrs sacrificed here on the 12th of January 1629. Francisco shared the Gospel in this land during two years leaving the place without knowing that three months later these 52 Christians would be captured and tortured to death. “Many of them -Francisco de Jesus wrote- were my spiritual children”.

enlarge
And what do you think about this?
Tags
The last
The Augustinian Recollect, Alfonso Gallegos, Bishop of Sacramento, California declared "venerable"
15th Sunday in Ordinary Time
The Communications and Publications Committee makes its annual evaluation for 2019-2020 with the collaborators and the Board of Directors
The Fray Luis de Leon school says goodbye to the course with virtual celebrations
Misioneras Agustinas Recoletas (MAR) in Almeria: a different apostolate collaborating in the formation of diocesan priests
And what do you think about this?