On Saturday, October 26, the National Catholic Confederation of Parents and Parents of Pupils (CONCAPA) celebrated its 90th anniversary of service to Spanish society. The organizations motto clearly expresses its’ mission: "For freedom and quality in teaching". 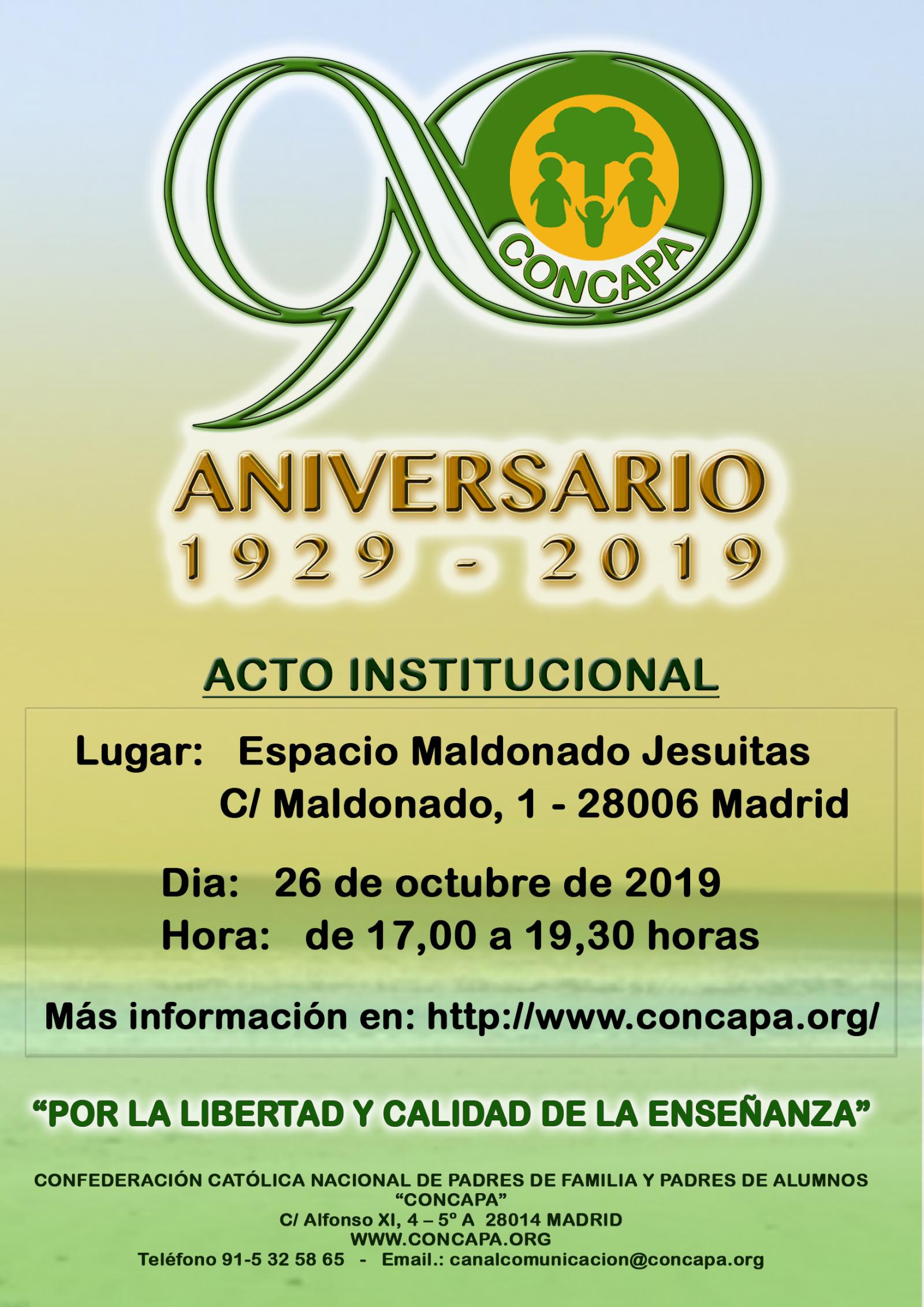 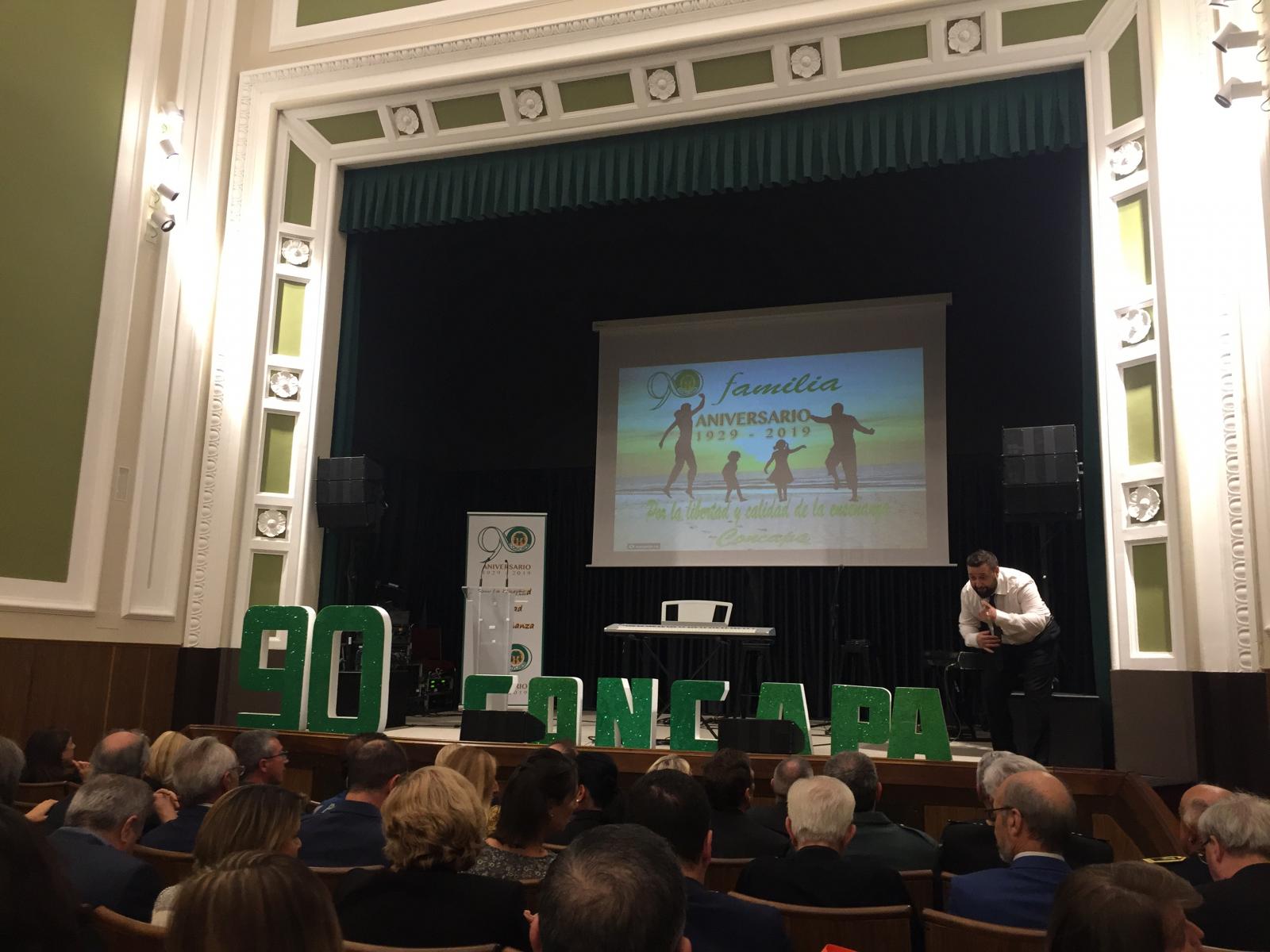 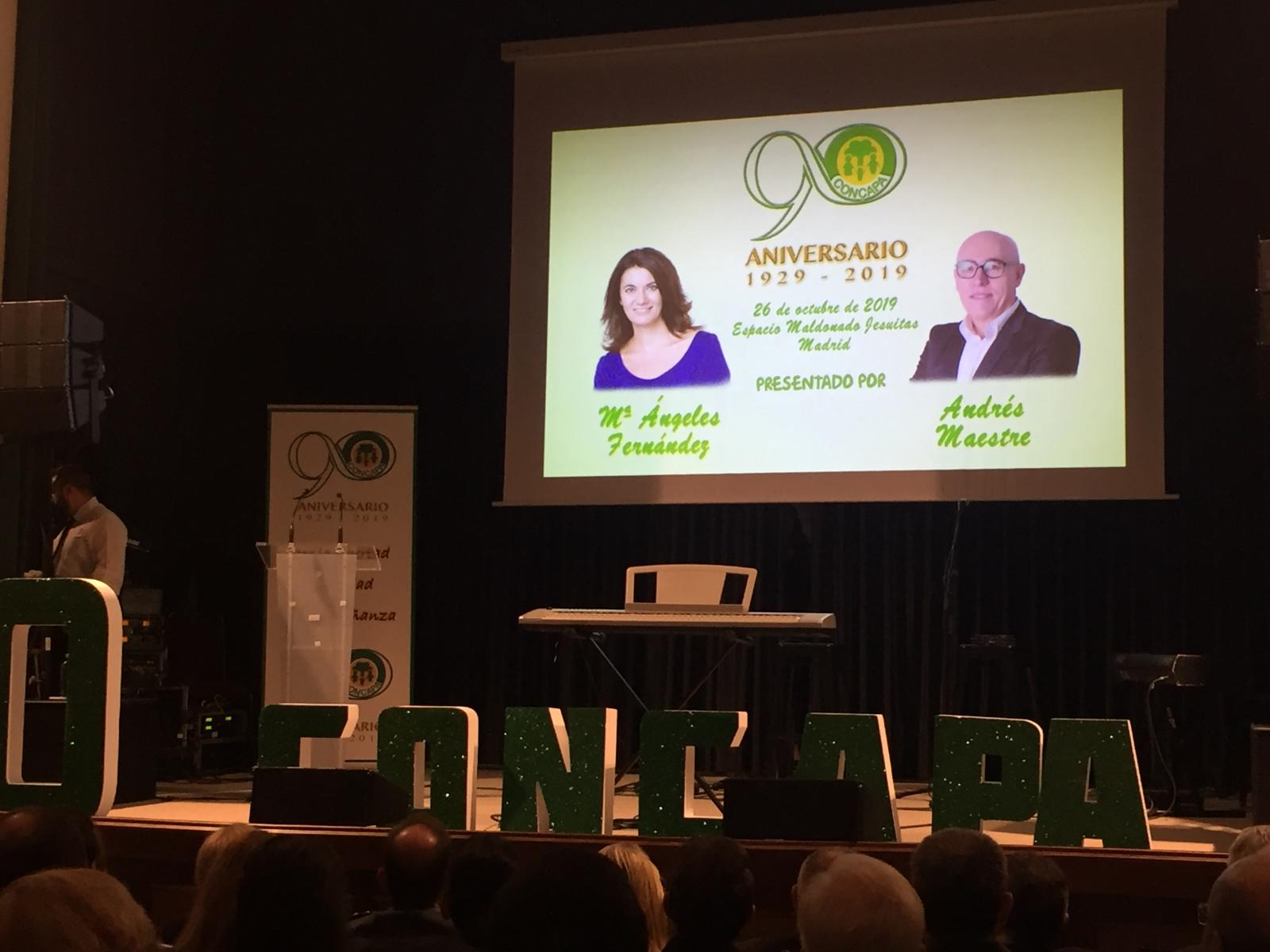 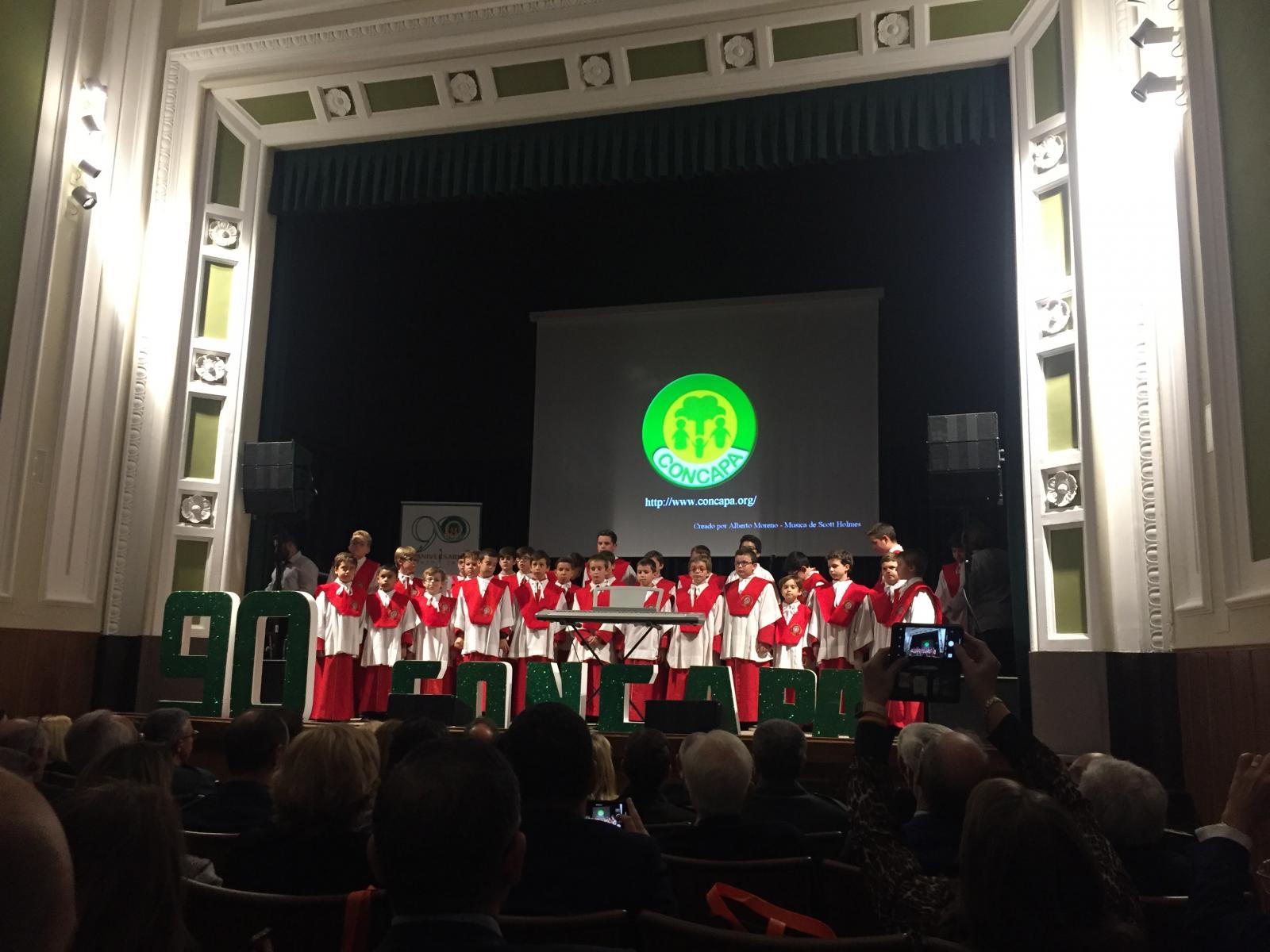 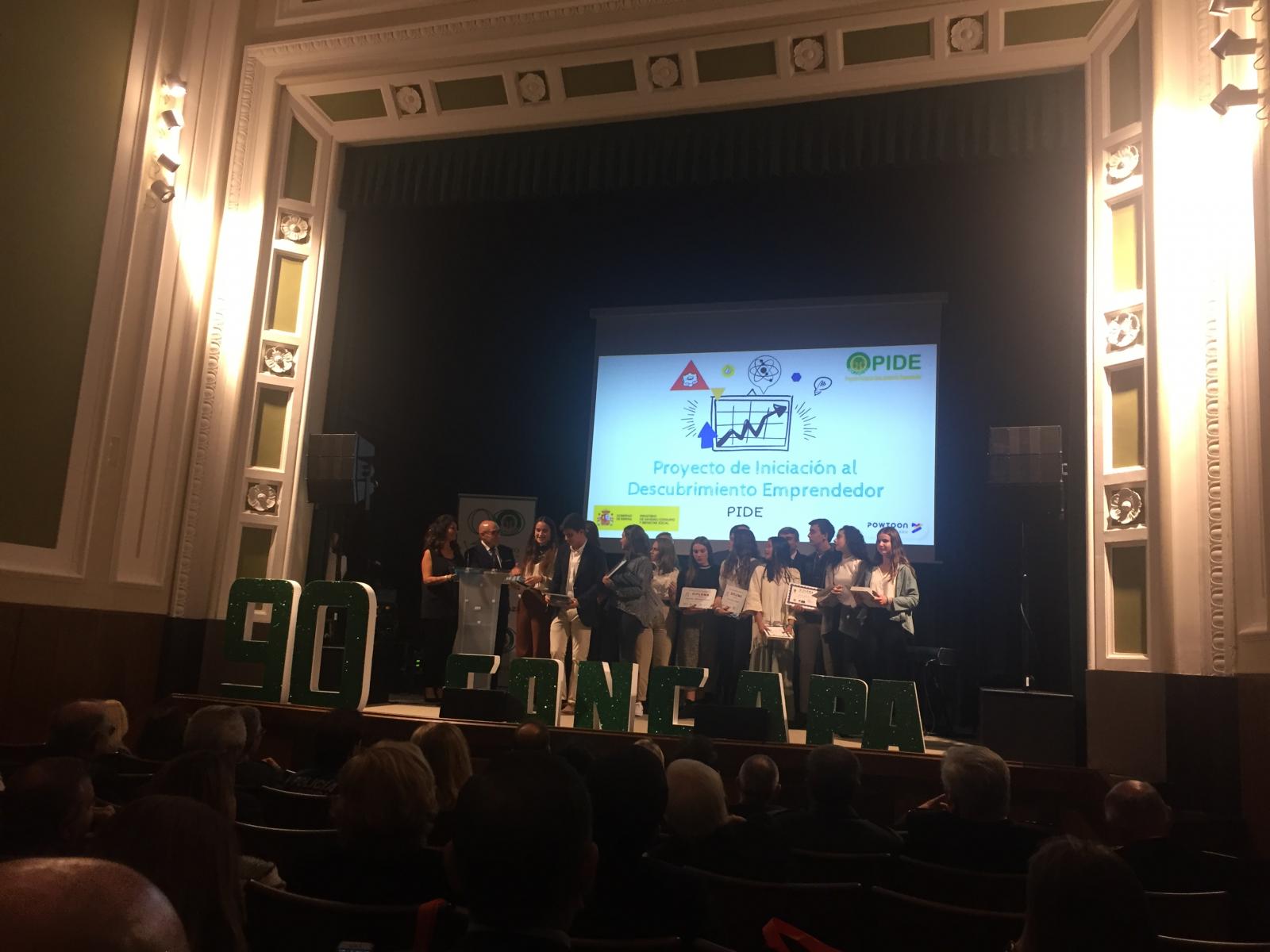 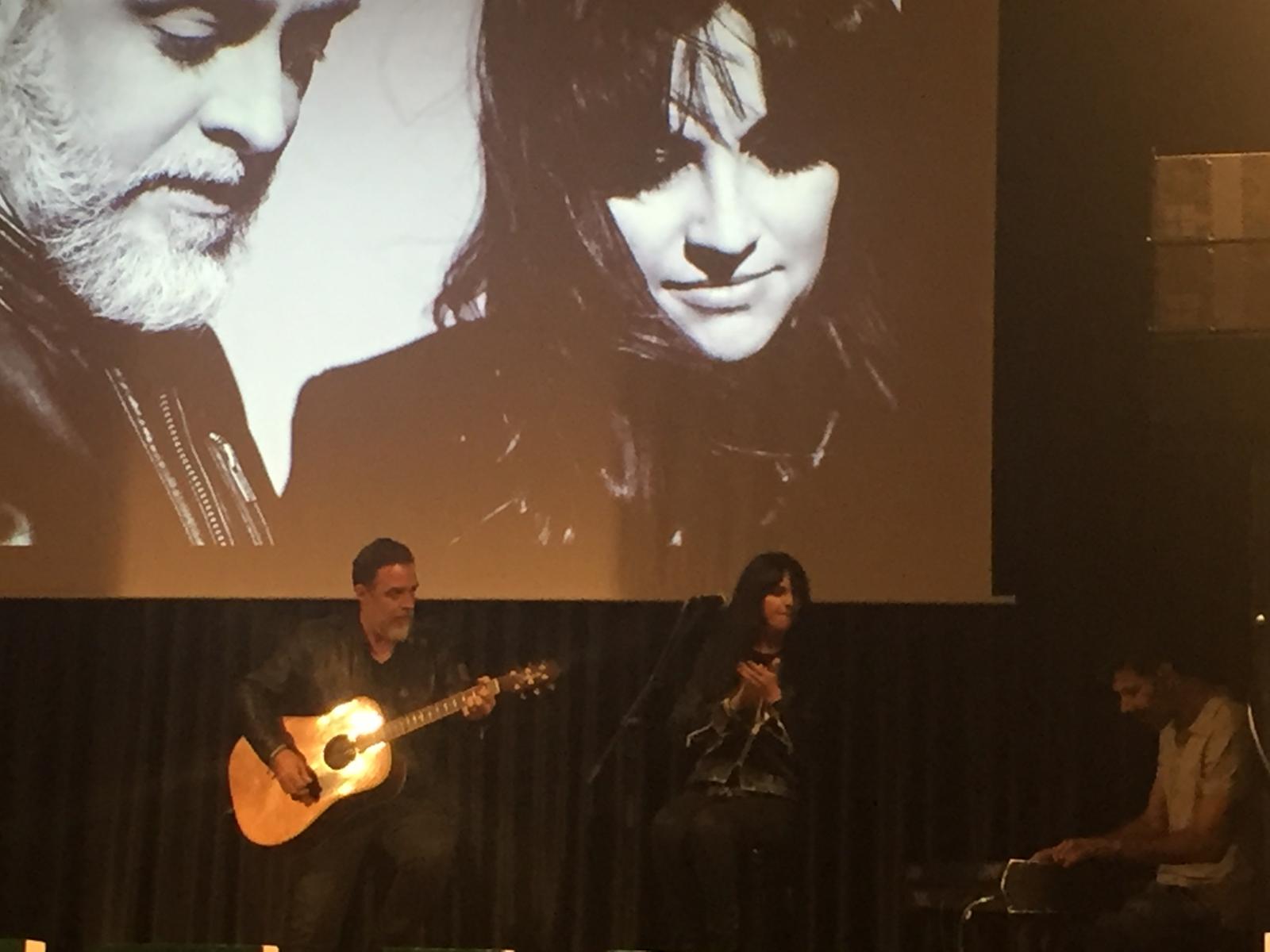 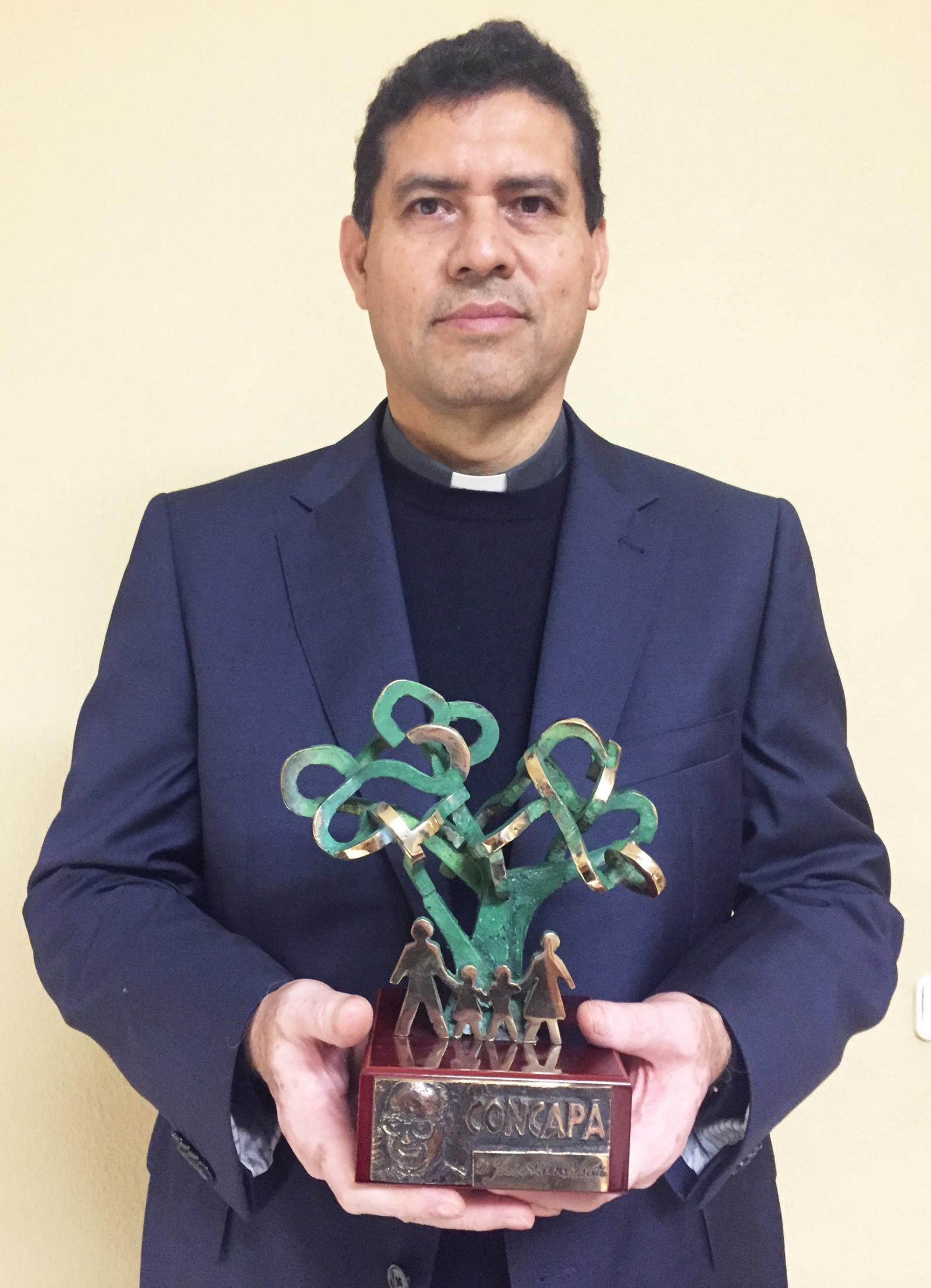 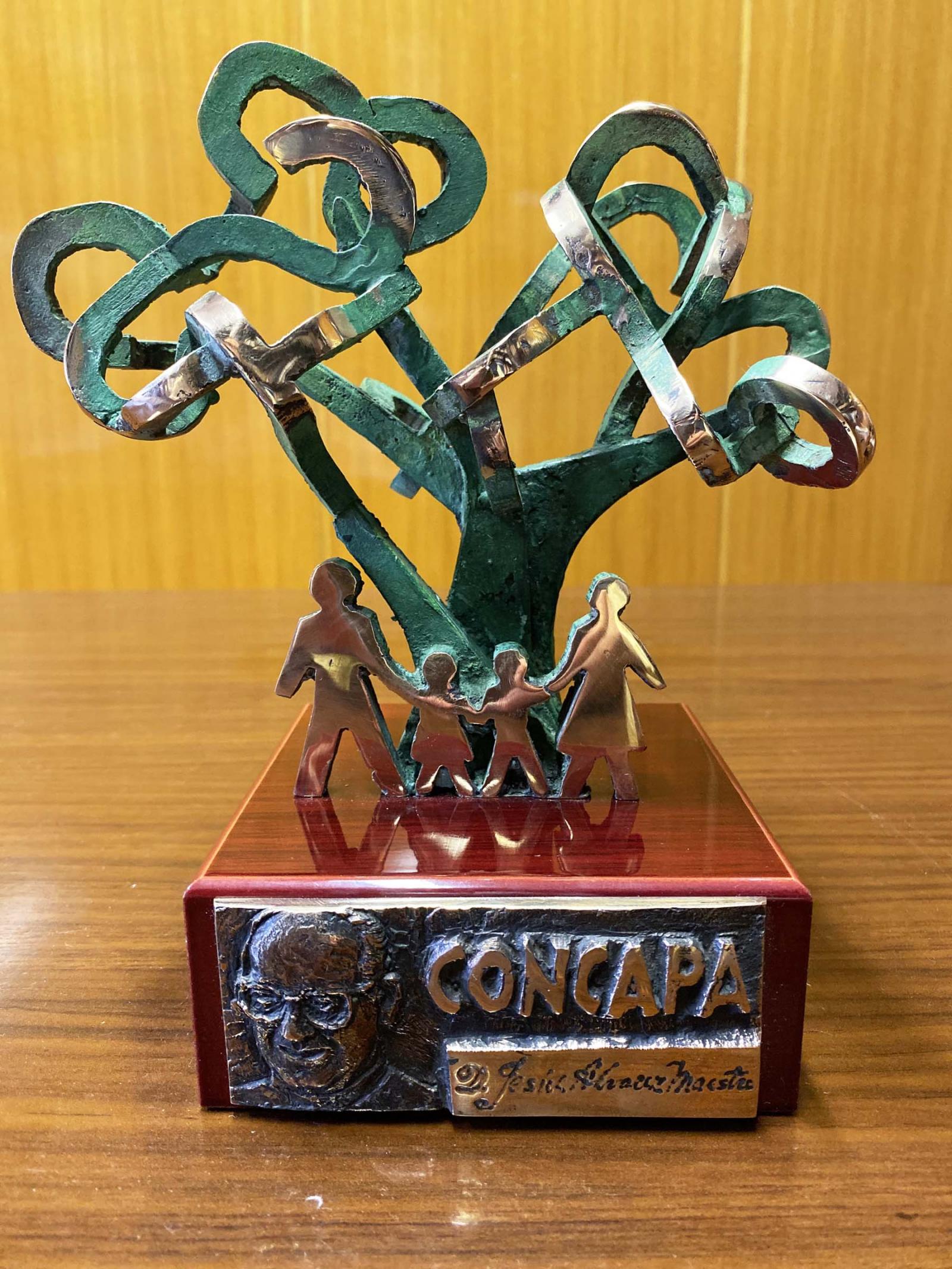 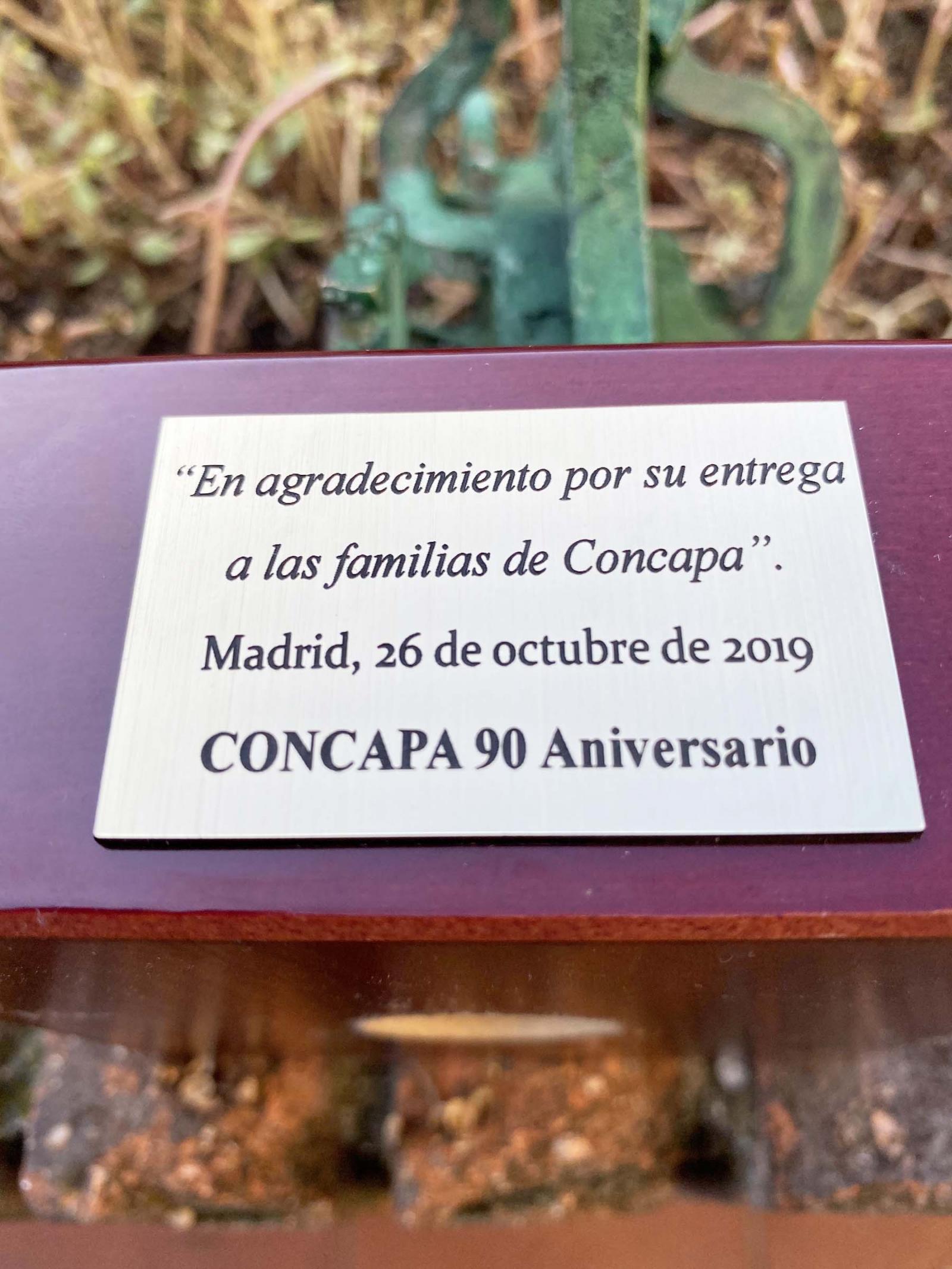 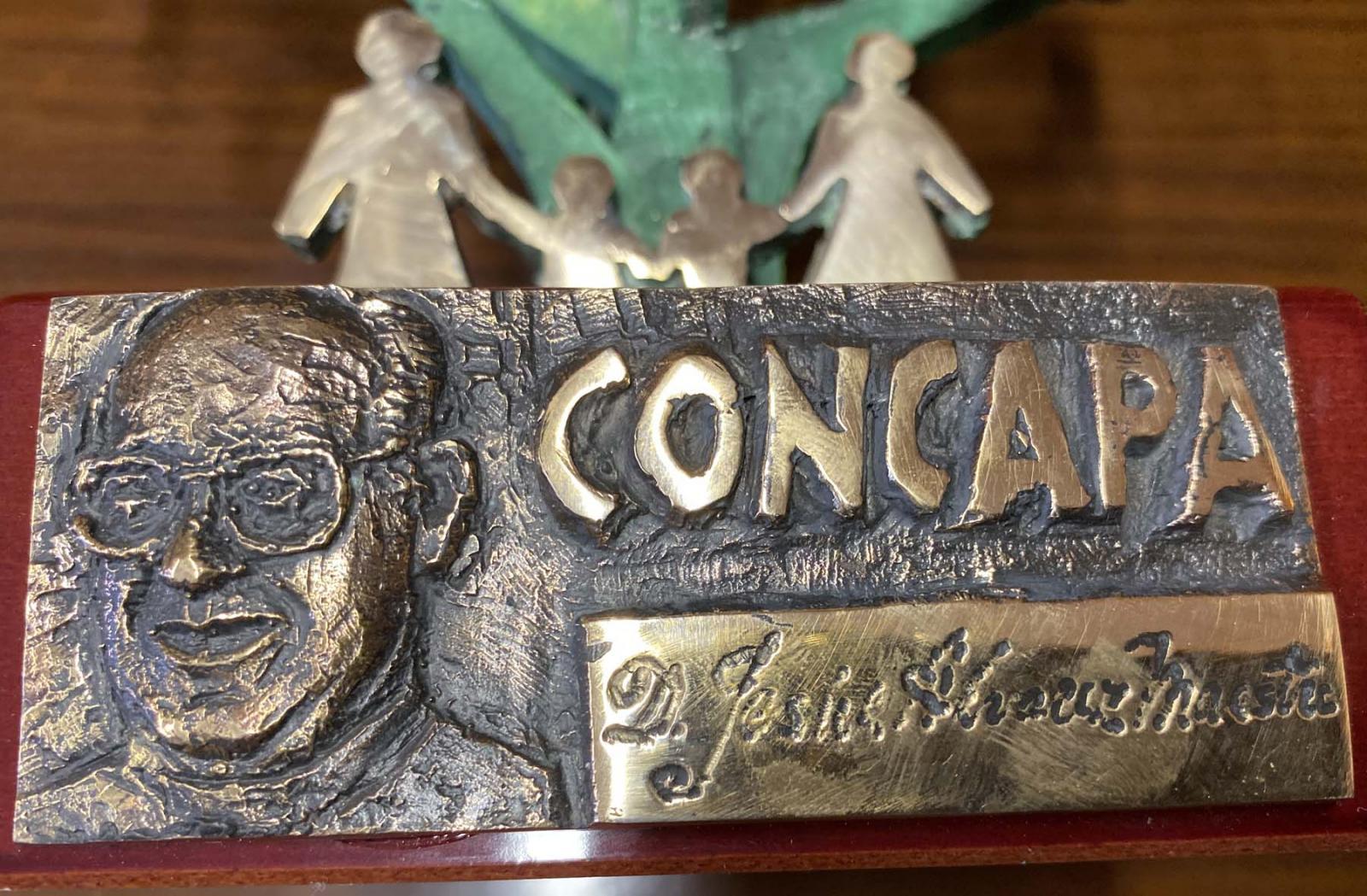 Within the framework of this event, carried out in the Maldonado-Jesuits space of Madrid, a posthumous recognition was given to the  Augustinian Jesús Álvarez Maestro, who died on January 5, 2017, for his service as an advisor to CONCAPA since the 1970s. Father Jesus was always committed to Catholic teaching in his various statements and spared no time and effort to collaborate with the institutions that promoted Christian values in society.

The provincial prior, Sergio Sánchez Moreno, collected in his name the award from Don Pedro J. Caballero, president of CONCAPA, in recognition of the extensive work of Father Jesús Alvarez.

CONCAPA was created in 1929 to promote the interests of the family and to ensure that their children receive, in school life, a formation according to their own beliefs and convictions. In short, it is about fostering family-school unity and participation. Since the 1970s, with changes in Spanish legislation and consequent impacts on education, the Confederation further focused its activity on education and the need for parents to participate in a way active in the formation of their children. It currently has 51 Provincial Federations that make up the Associations of Parents of Students of the schools, and in which some three million parents participate.

At the conference, civil authorities responsible for education in Madrid and the representative of the episcopate of Madrid took the floor. Together with Father Alvarez were awarded by the outgoing president of CONCAPA and the oldest college in Spain; also, the PIDE Awards were presented to groups of students for their creativity and innovation in teaching, a recognition was given to the forces and law enforcement of the State for their participation in the master plan for the coexistence and improvement of security at schools, and a tribute to the civil guard for its 175th anniversary of service to the country.

On the musical side, the Sixes of the Cathedral of Toledo, the oldest school in Spain, performed, and the musical group Effecto Mariposa closed the event.