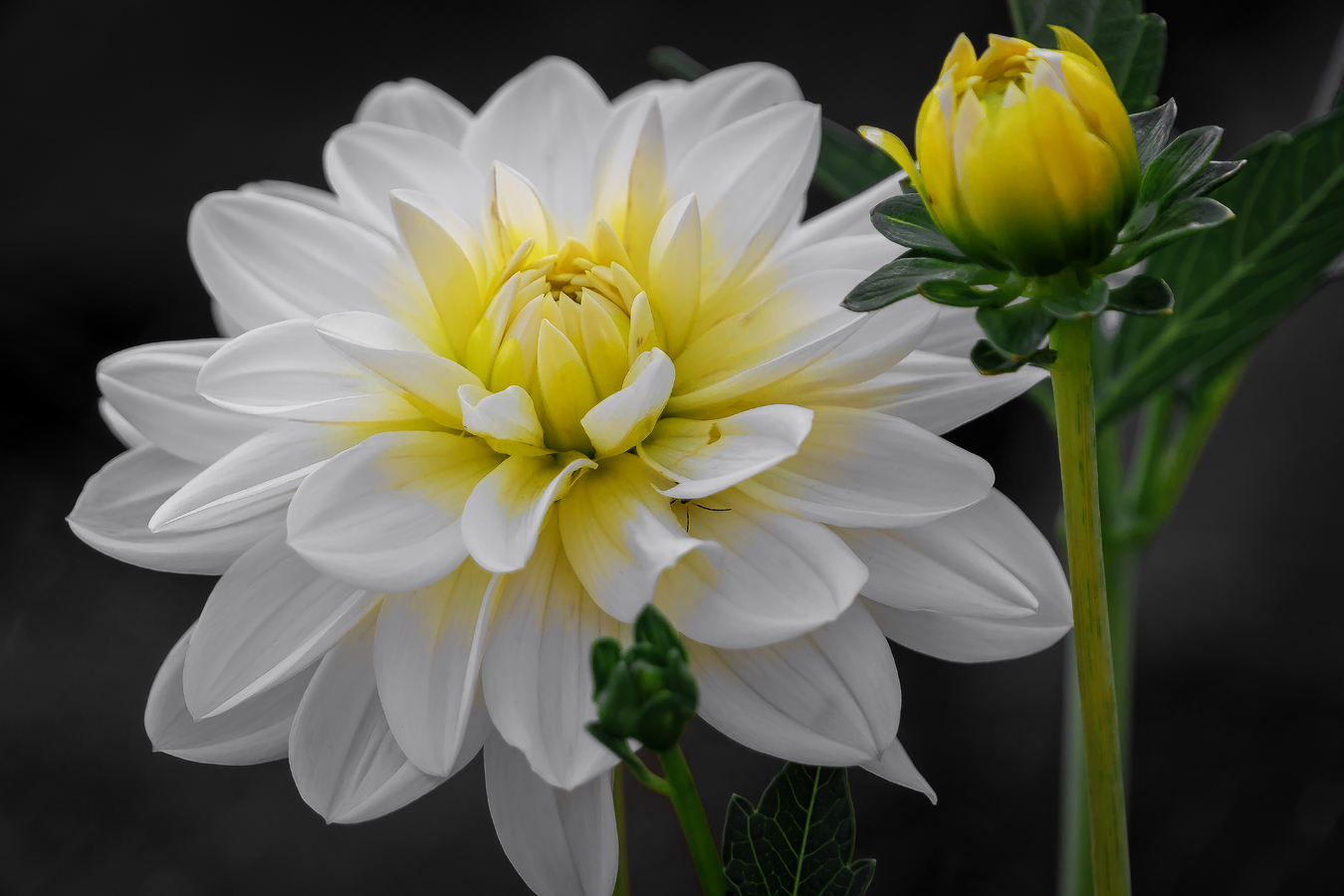 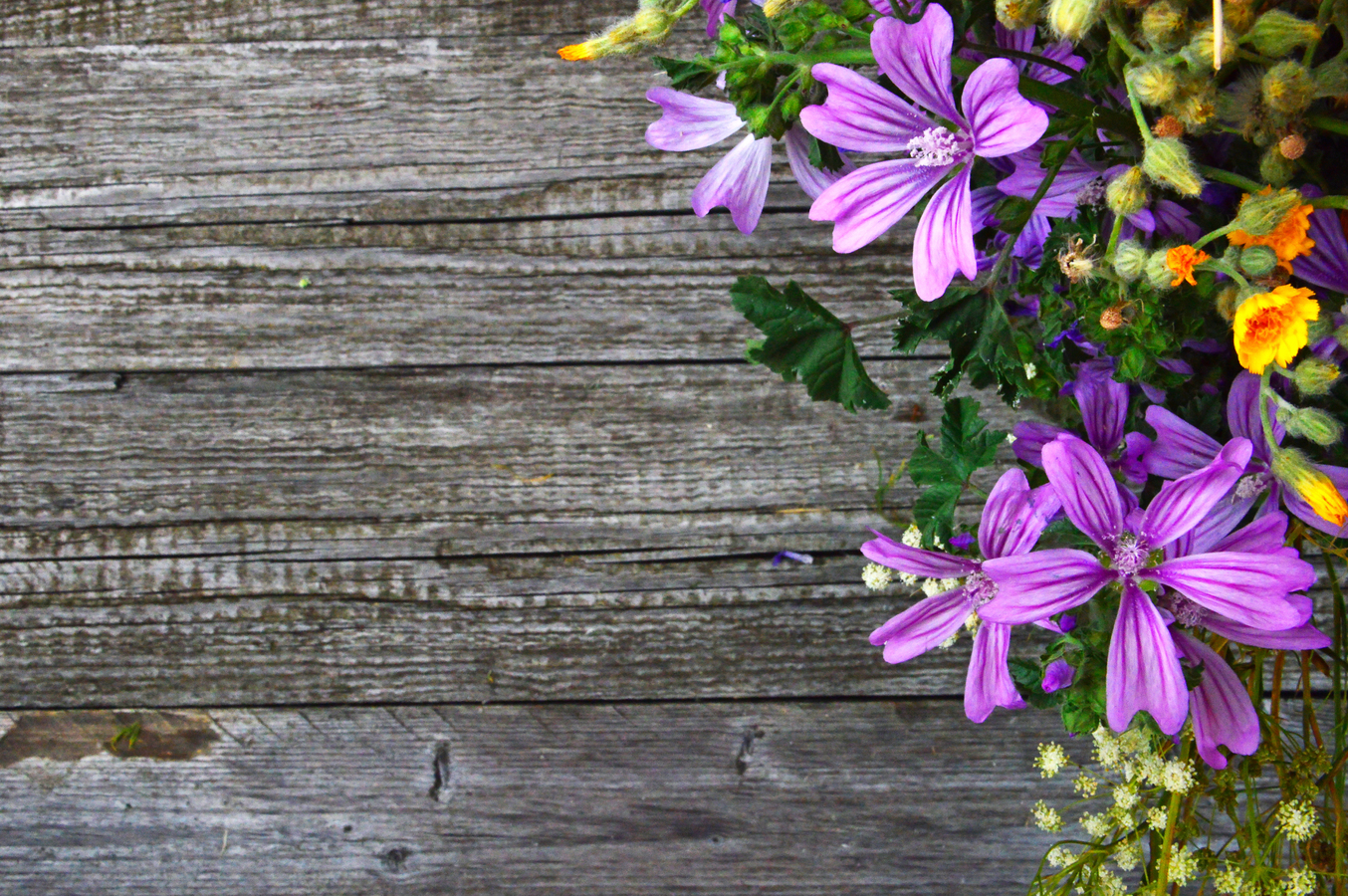 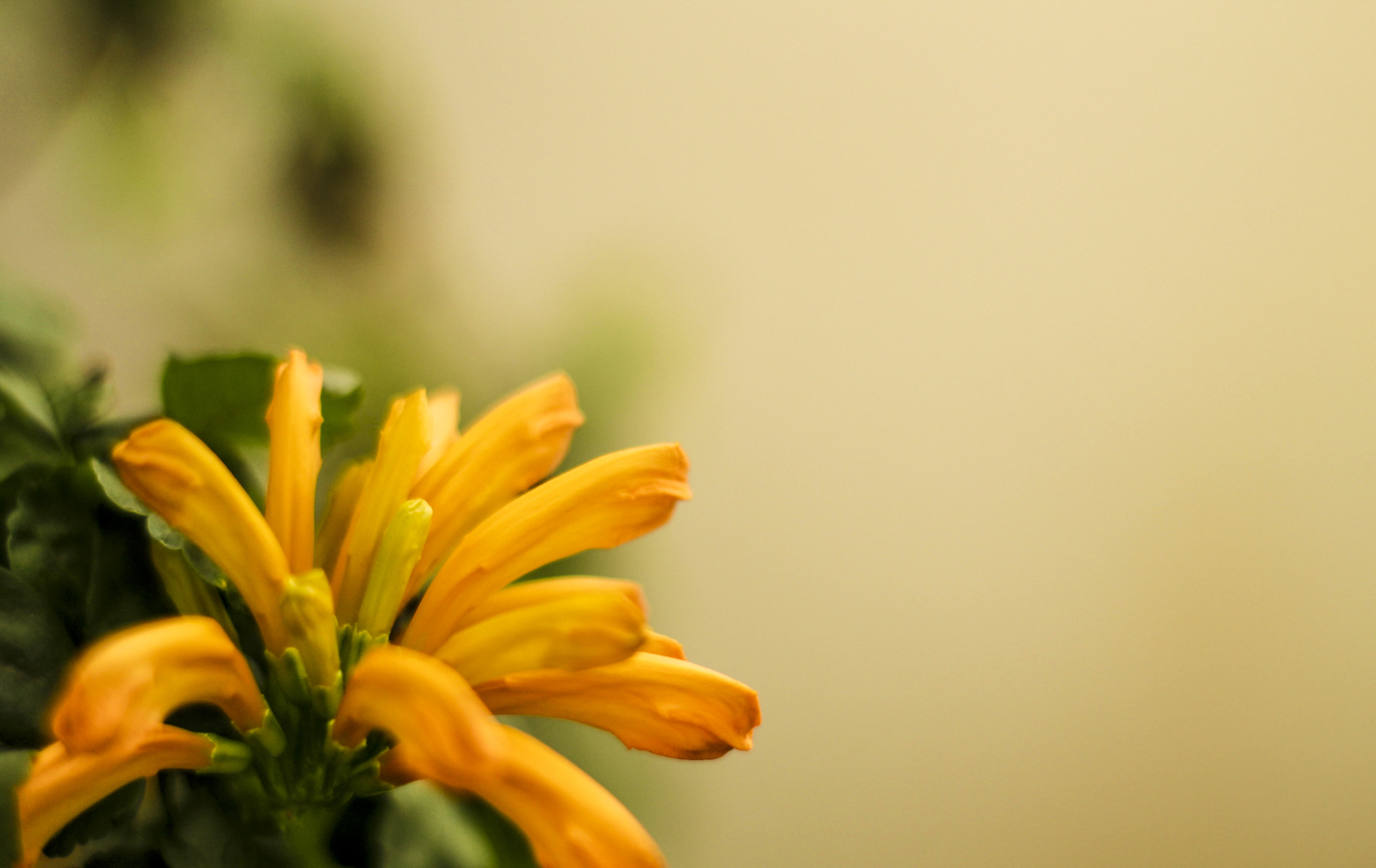 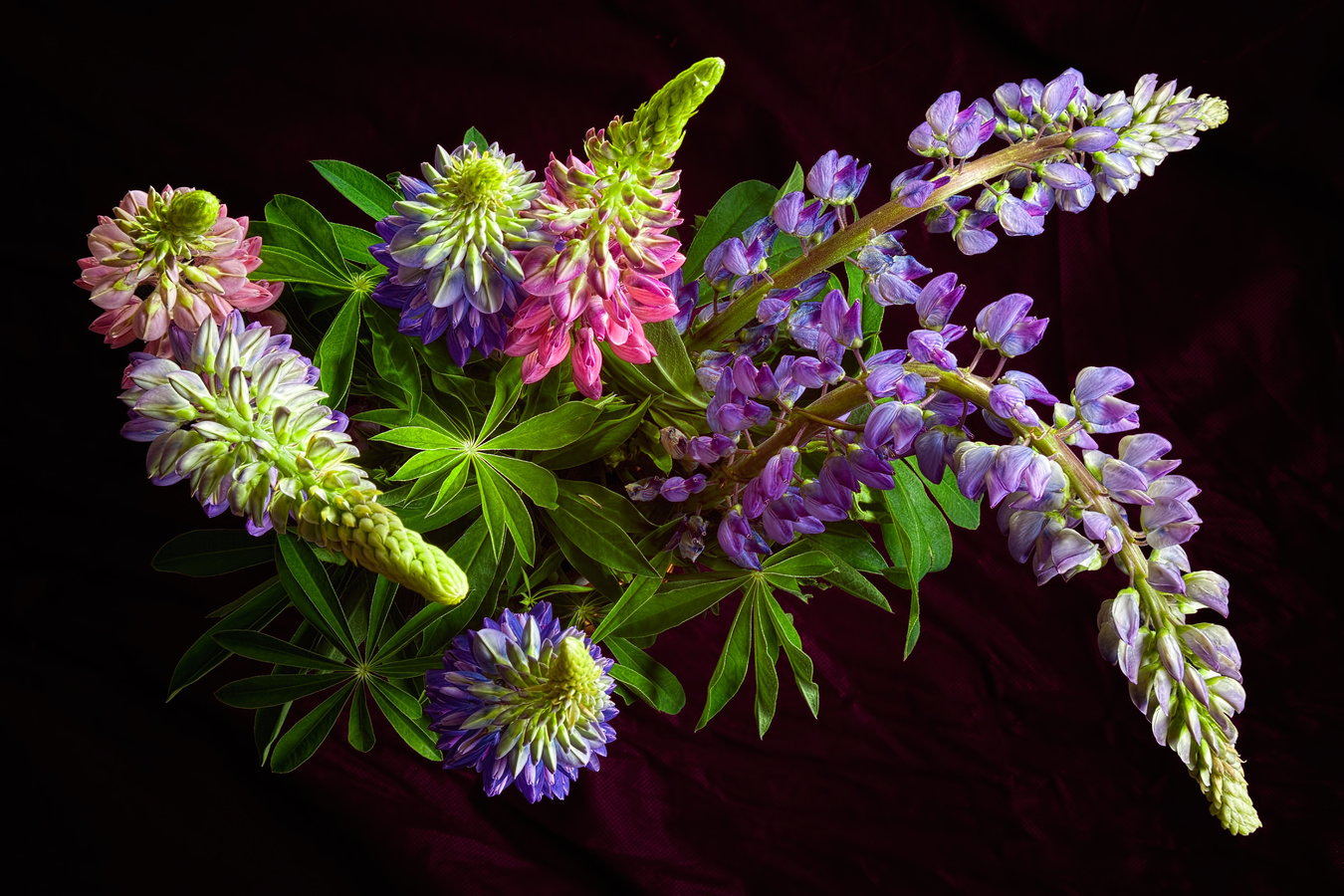 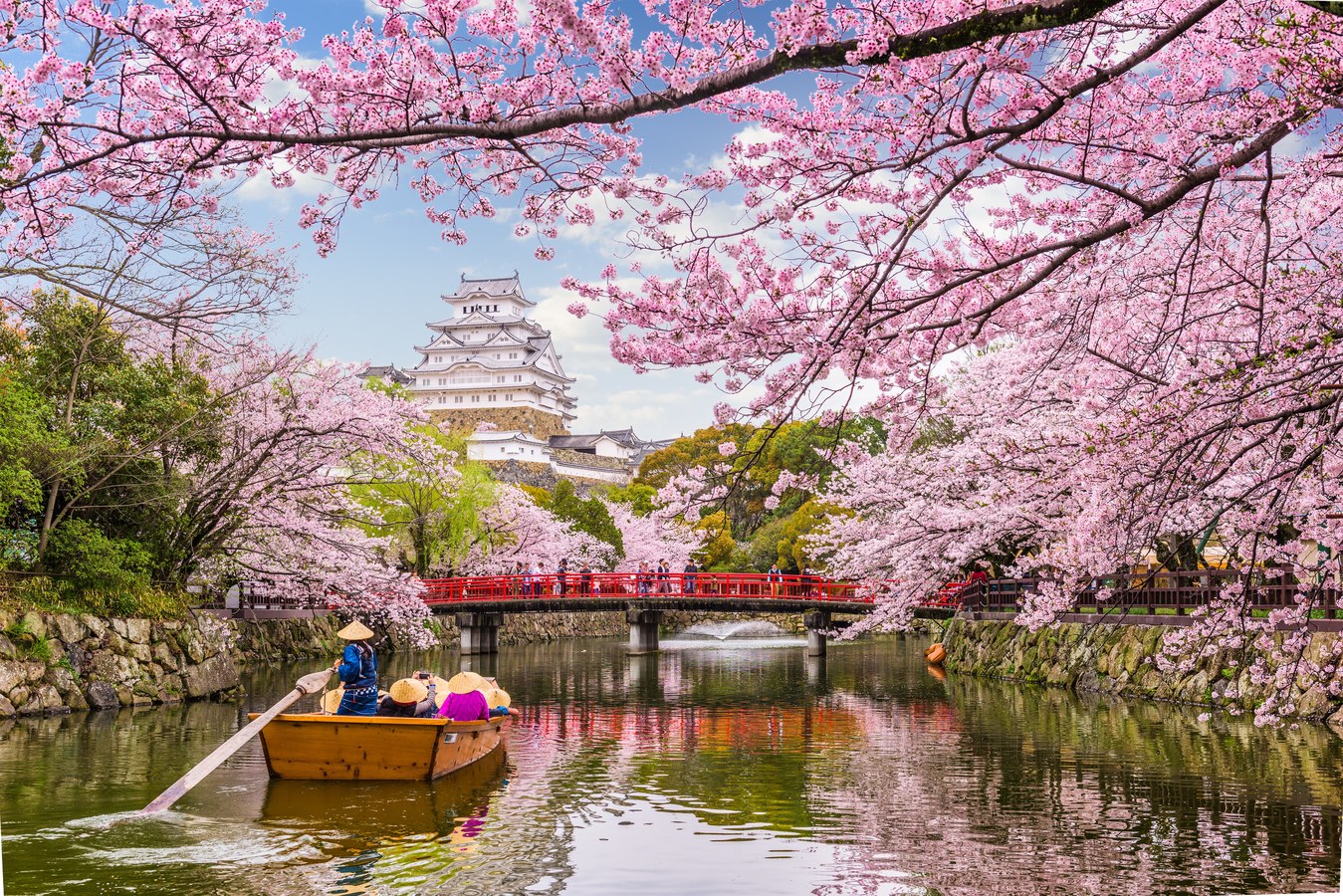 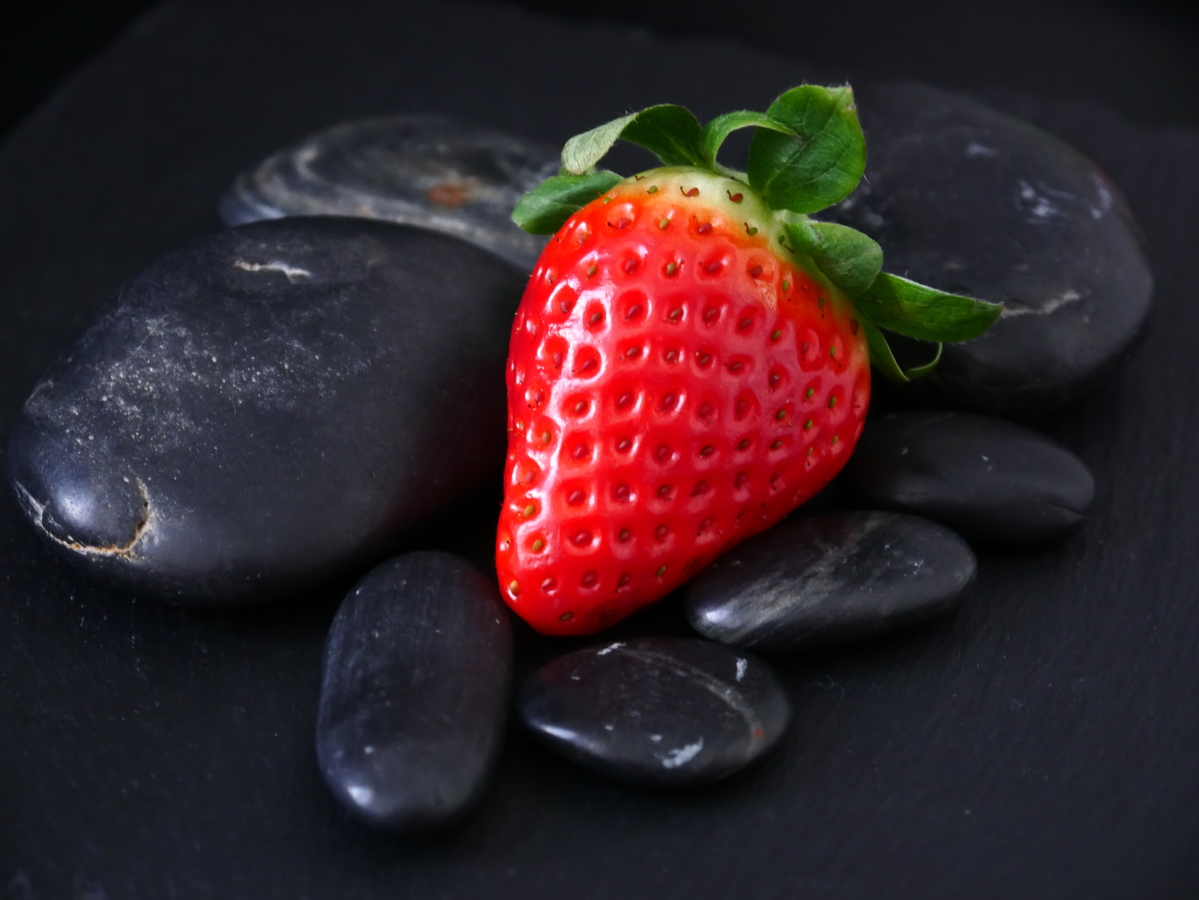 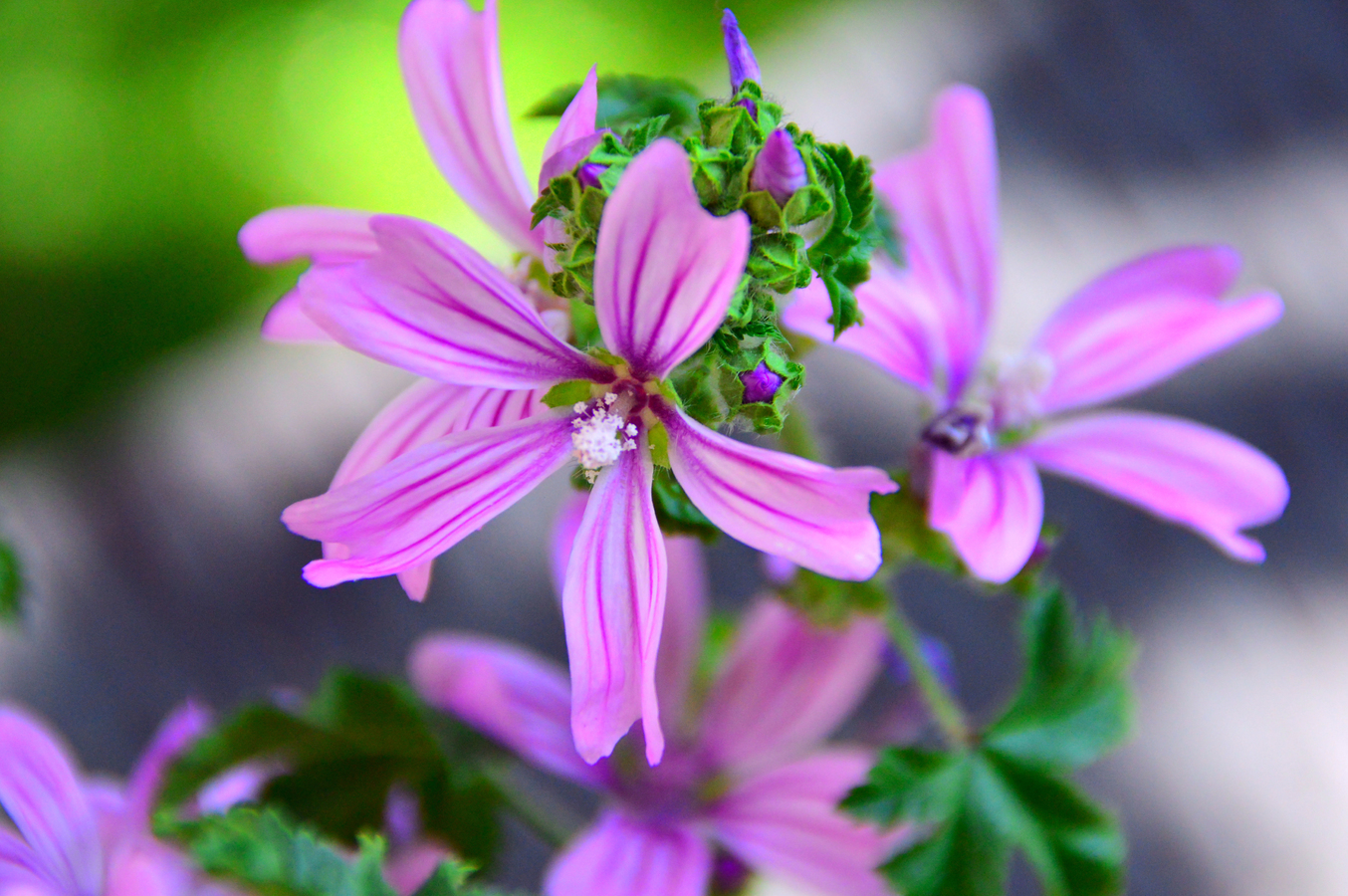 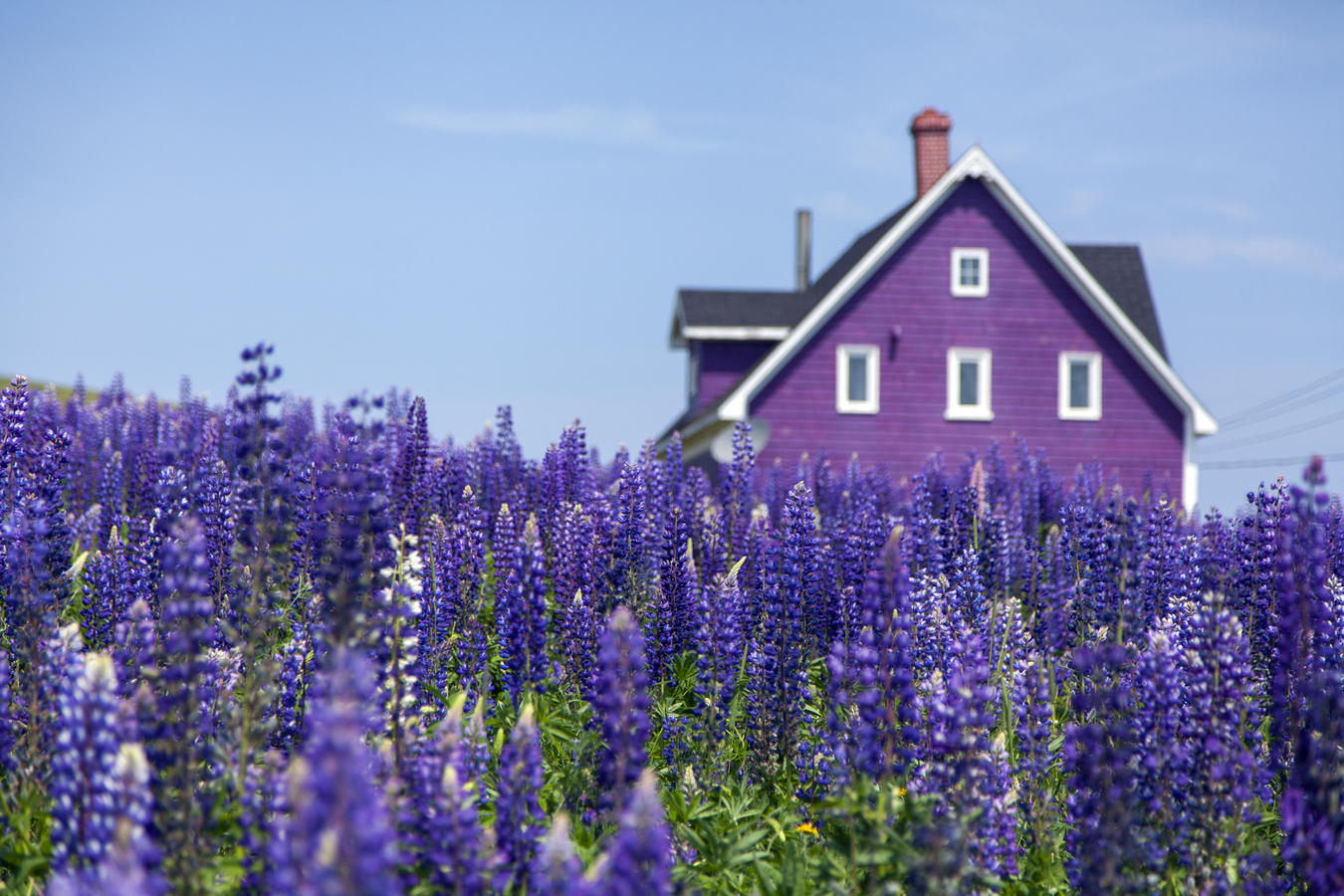 As we draw near to the end of the liturgical year (there are only two Sundays left), the Church invites us to think about life beyond death. Today’s first reading of the Old Testament is of the greatest importance, because it gives the first explicit teaching of the resurrection of the dead. Then the belief became part of the tradition of Jewish people, but not of all of them. The party of the Sadducees, who questioned Jesus in today’s Gospel, did not accept this development in revelation. They did not believe in a resurrection from the dead, nor in angels or spirits.

The passage from Maccabees is particularly moving. It is not the admittedly edifying story of the martyrdom of seven brothers that is of interest here, but their expression of faith in the resurrection. It is affirmed with shattering force, breaking through the vague and timid assertions with which the Old Testament so often treats the subject.

In the Gospel, a woman supposedly had married seven consecutive husbands. When the Sadducees asked Jesus whose wife the woman would be, at the resurrection, since she had been married to seven husbands, they were not looking for an answer at all. They were trying to reduce the idea of the resurrection to the absurd, to show that it was ridiculous and childish. In fact, they never thought of the resurrection except in unsensical terms, as though it meant bringing to life corpses which would take up once again all the present processes of eating and drinking, loving and hating, giving in marriage, etc.

Their attempt to reduce Jesus’ teaching to ridicule backfired, for Jesus replied that the succession of husbands was a problem for them only because they had failed to comprehended the meaning of resurrection. Life in eternity will be different and such problems will not arise. The other world will not be concerned about propagating the human race as it happens in this world, for people will not die there. The resurrection of the dead does not mean a return to or a continuation of the normal life of man on earth. The future world is God’s new creation, so different from the present one, just as the ways of God are different from man’s.

Jesus does not say how or when the resurrection will take place. But he does say that there will be a resurrection of the dead and that such resurrection finds its explanation in God’s power as creator, who brings about life and not death: for the God of Jesus -the God of Abraham, Isaac and Jacob- is a God of the living, not of the dead!

Our hope of life beyond death, then, is not based on wishful thinking but on the nature of God himself. The God Jesus reveals is not only the First Cause of things, but our loving heavenly Father, who enters into a personal relationship with us, a relationship of love, which cannot be terminated by death, in the same manner that God’s relationship of love with his Son was not ended by Jesus’ death.

enlarge
And what do you think about this?
The last
"It seems as if humanity has gone into a cloister of silence and gathering"
Hunger is more concerning than coronavirus in Bacolod, Philippines
Mexico's Vicariant continues to virtually carry out its program of action
The legacy of Venerable Bishop Alfonso Gallegos: “His Devotion to our Blessed Mother the Virgin Mary”
28 years of life dedicated to Hansen's disease (leprosy)
And what do you think about this?