Second Sunday of Easter or Sunday of Divine Mercy 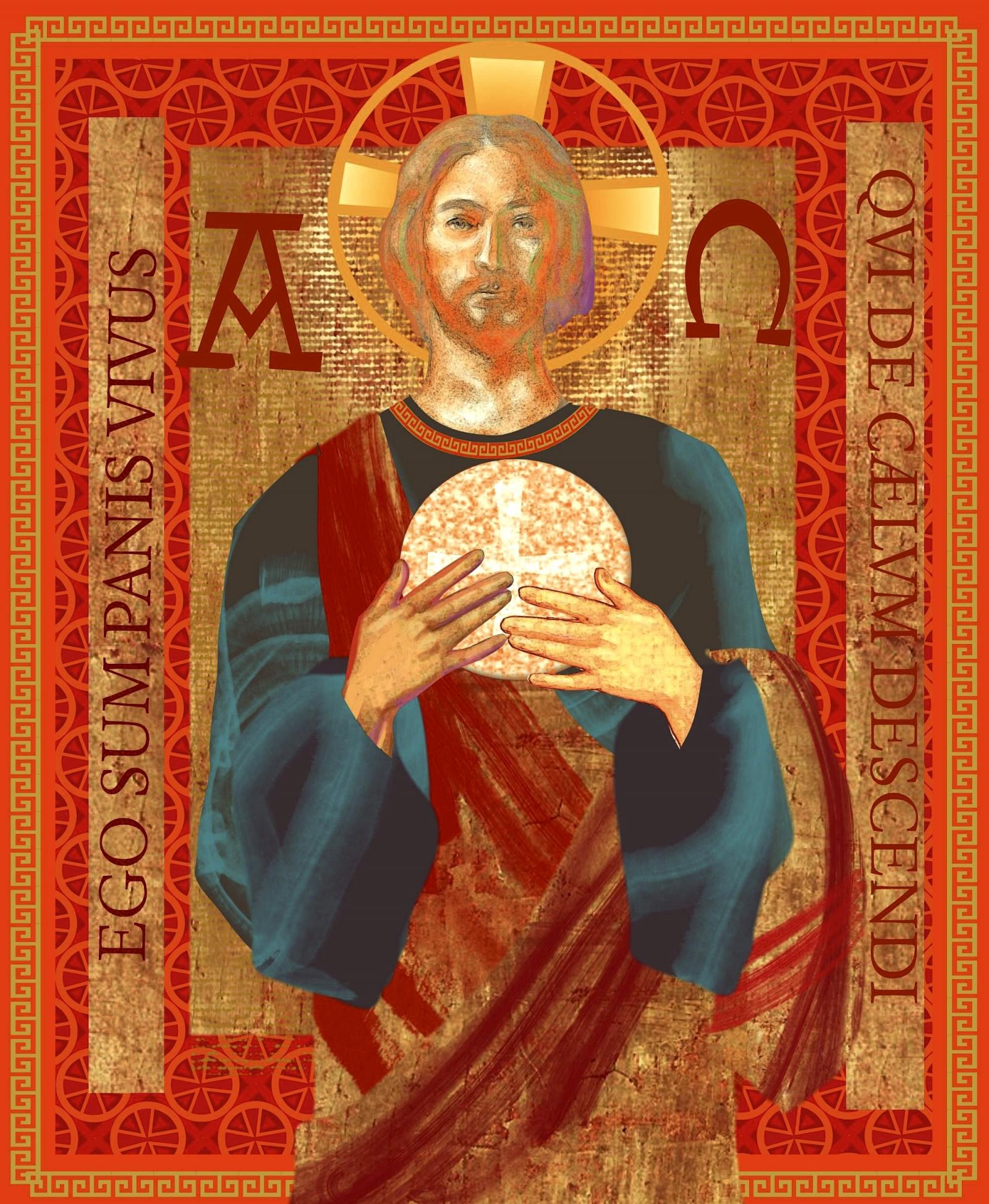 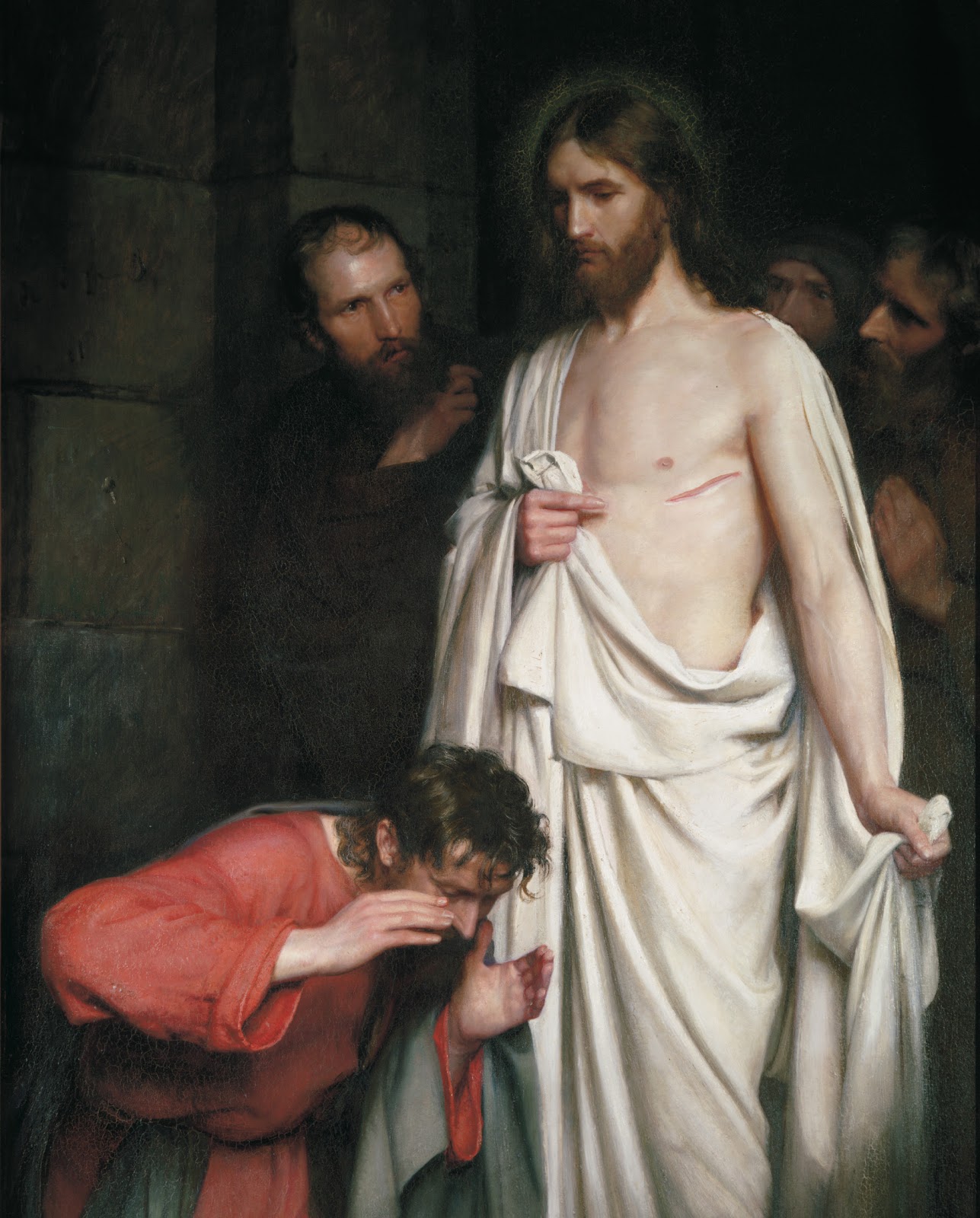 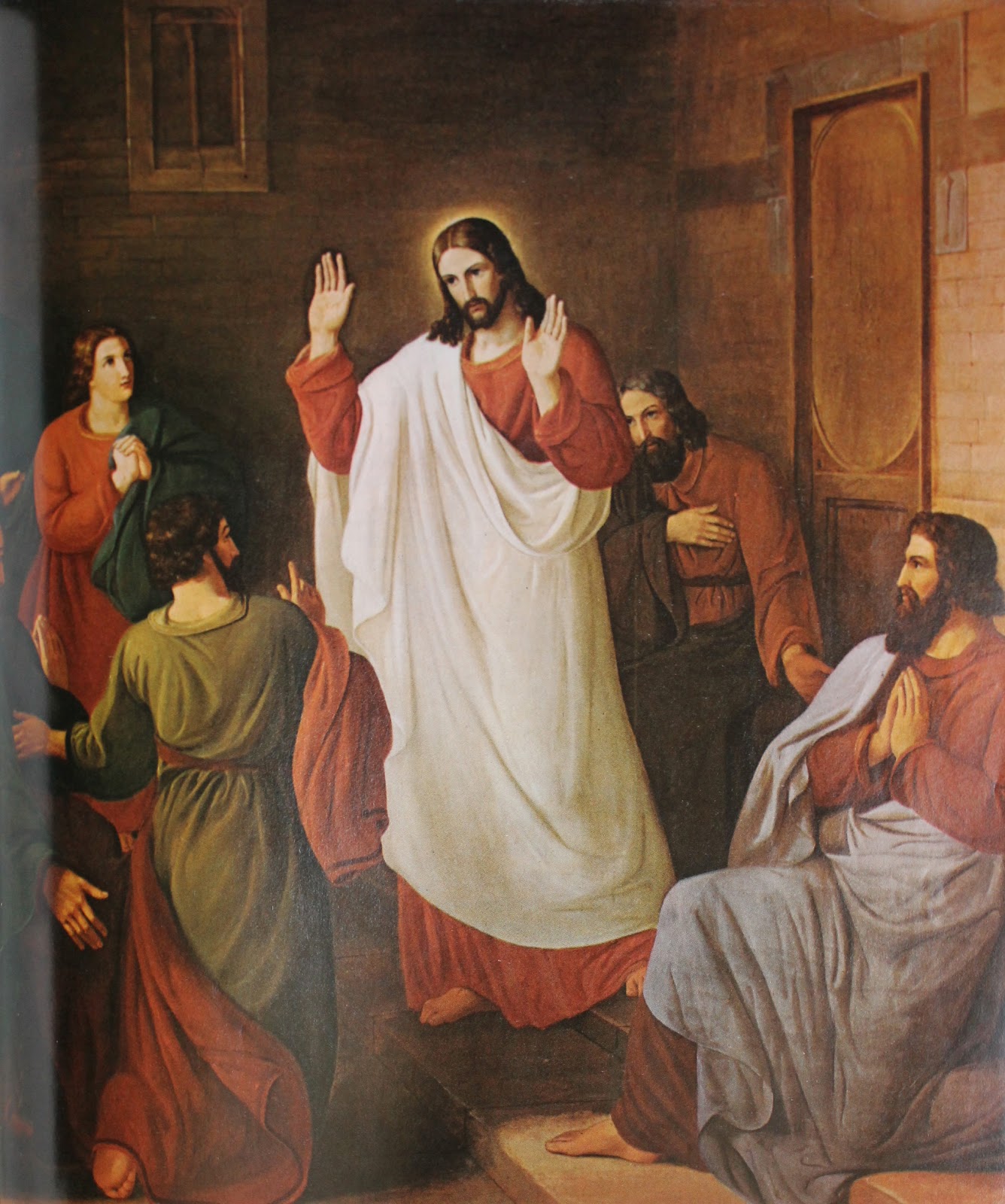 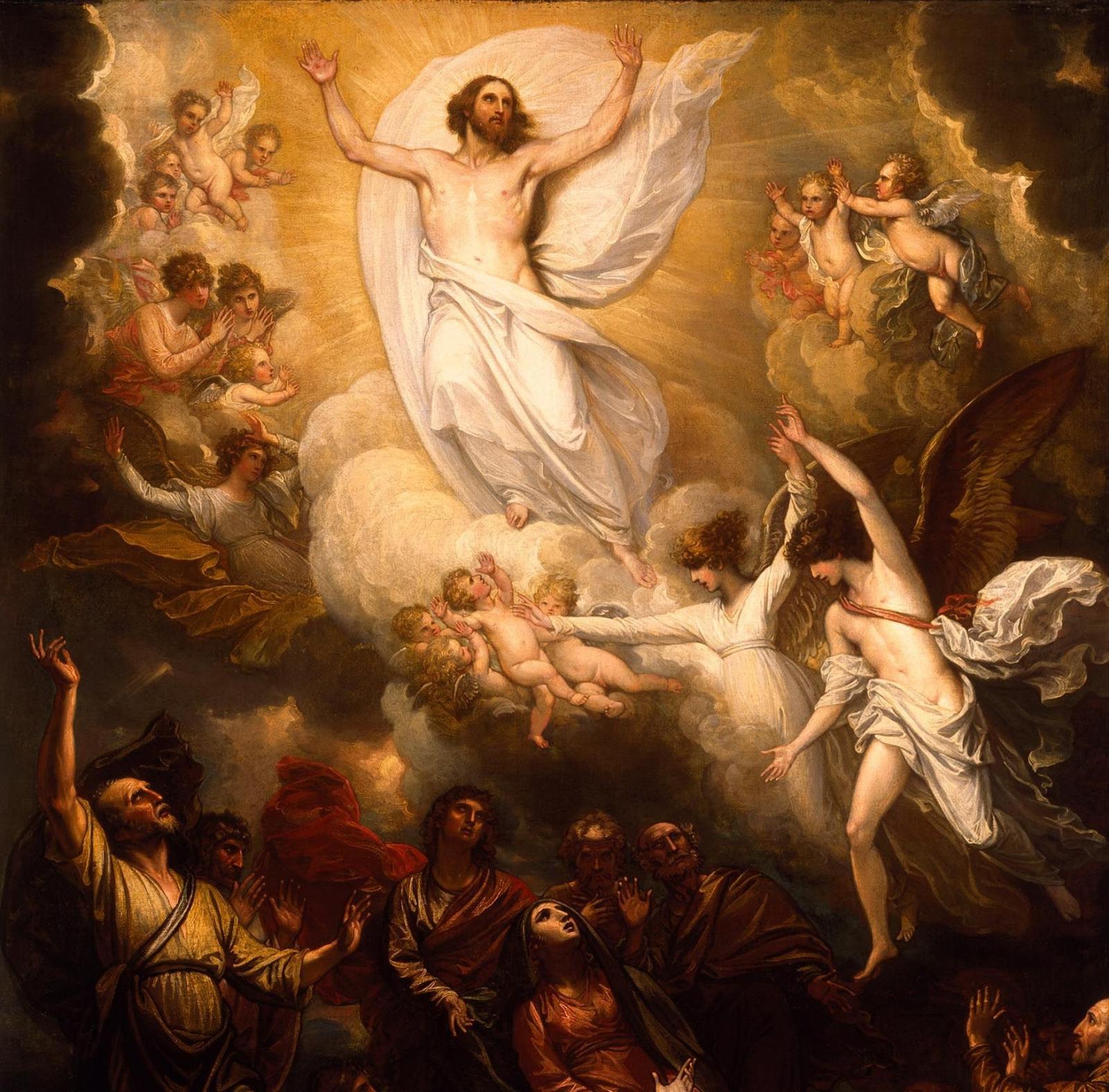 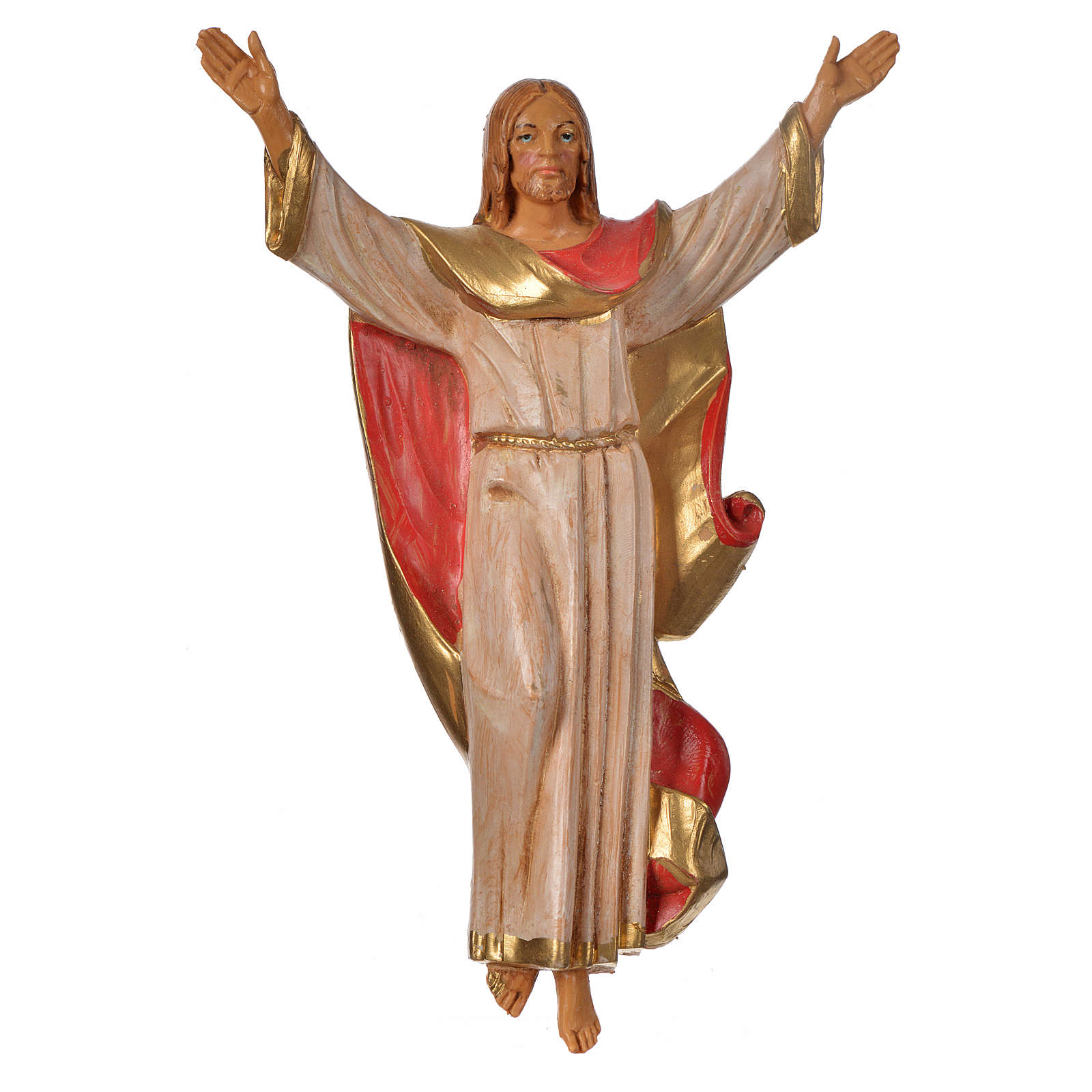 Each year on this Sunday following Easter, we turn the attention to the Gospel of John, who will be telling us how the apostles locked themselves in the upper room for fear of the Jews. We may speculate that perhaps there was another reason why they bolted the doors, and that was for fear of Jesus! There was increasing evidence that Jesus had risen from the dead, and soon would be paying them a visit. But they were not prepared to face him. All had abandoned him at the crucial moment, except John who stood beside his mother. Now they were painfully ashamed of their cowardice and were fearful of encountering an angry Jesus. Awkwardly immature, they were like little children who had broken a window and were tensely awaiting punishment from their father. But as they pondered what Jesus might say or do, and how they should react, he suddenly was standing in their midst. Peace be with you, were his first words.

A sigh of relief must have circulated through the room. Even if Jesus had been angry or disappointed, he had already forgiven them. The first peace-message of his risen life was repeated a second time, and then he told them to do for others what he had done for them, by being merciful and harboring no grudges. Thus, they will continue his mission by offering life to all believers, and will exercise that mission through the forgiveness of sin, forcing the faithful to scrutinize themselves. And the presence of the Spirit will solve the apparent problem of Jesus’ appearance.

The first appearance of Jesus in the Upper Room was to only ten of the disciples; Thomas was not present. The reason of his absence is unknown but possibly it was because of his unbelief. Sunday was beginning to be the Lord’s Day; eight days has passed, the apostles were again assembled in the Upper Room, and Thomas was with them. He had demanded physical proof that Jesus was alive. And now Jesus says to Thomas: Take your finger and examine my hands. The doubter was so convinced by positive proof that he became a believer: My Lord and my God! Thomas’ remarkable skepticism has become an added proof of the reality of the Resurrection.

Thomas thought that he was doing the right thing in demanding sensible proof of Jesus’ resurrection; but what would happen if future believers demanded the same evidence Thomas had asked for? Blest are they who have not seen and have believed, the Risen Lord said to Thomas. Jesus implied that future believers would accept the fact of the resurrection from those who had witnessed the Risen Lord. Whether one has seen Jesus or not is relatively unimportant; what is of supreme importance is to believe.